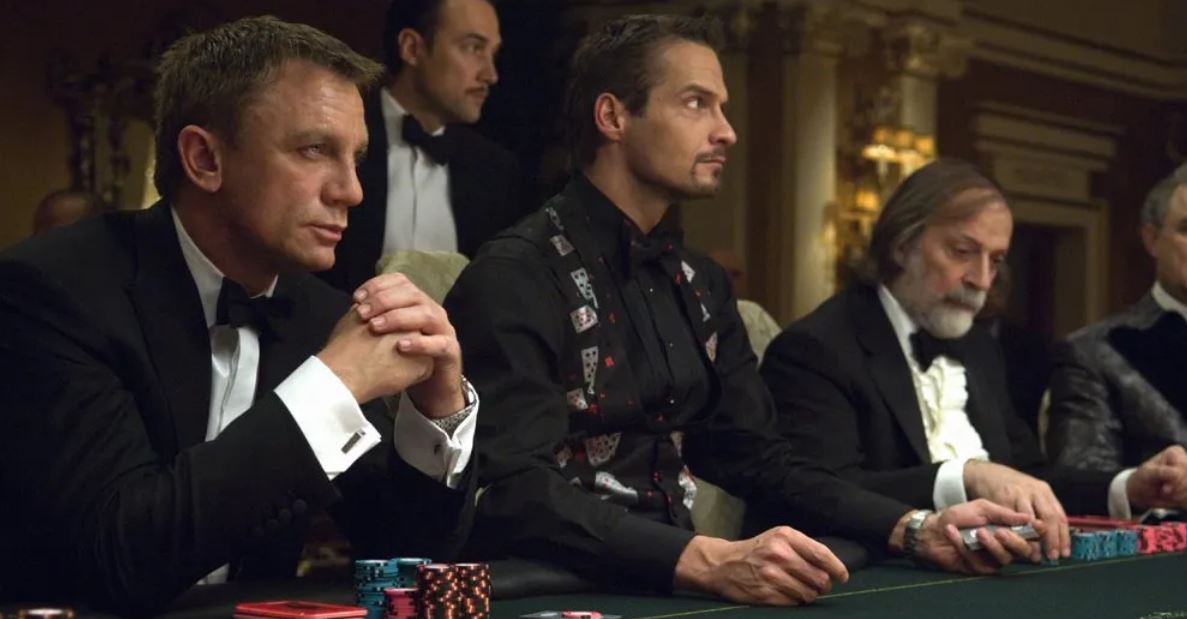 They say that the house always wins. Even though this statement might ring true, there were plenty of occasions when players took advantage of the house. Of course, that all happened before they were given a chance to enjoy online slots for real money, yet that doesn’t make their tricks and cheats any less impressive. Let’s take a look at 10 funny, interesting, and crazy slot machine scams that changed the industry forever!

A Coin and a Thread

A trick as old as time is the simplest one in the book. In ye old days, players would tie a string around a coin, and then quickly pull it out once the game started. Pretty clever!

Every coin has a value assigned to it, but back in the 1980s, someone in the US noticed that sometimes coins from other countries have the same measurements as those in the US. Inserting one-peso coins from Mexico instead of USD quarters was massively used.

Often known as “spooning”, a player would insert a thin contraption after hitting a win to keep the coins flowing after a win was achieved. Again, proof the simplest tricks are often the best!

Back in the 1960s, using magnetism was all the rage among casino players. By moving a strong magnet across the reels, players were able to move them and hit the winning combo. Needless to say, the trend didn’t last for long, as this cheat is more than obvious.

This slot trick was quite popular among casino employees. While filling the machine with coins, they would hold the bag so a couple of them remain at the very bottom. Although the financial damage caused by this scam was minimal, it caused quite a few employees their jobs.

Yeah, this one is as crazy as it sounds. In the 1990s, a woman climbed inside the slot machine to set the reels to a winning combo and then continued playing. Once again, it was not the most discreet method of cheating, but for this lady, it was worth a shot.

Casino-cheating genius, Tommy Glenn Carmichael, invented the monkey paw – a contraption made of wire that would cheat the mechanism and trigger a payout. All it took was a wiggle and some skill!

Nowadays, coding is used to mess with both land-based slot machines and online. Surprisingly, this technique is popular among employees of gaming companies, and those employed by the state to keep track of fairness. Yikes!

The same thing as coding, but it used to happen back in the days when slots were mechanical. The person in charge of maintenance would simply mess up the RNG mechanism and fix it to pay them.

Carmichael struck once more, but this time with an electronic light that would trigger the payout sensor. This guy made it all look so simple!