15 Strangest Halloween-Themed Records Ever To Be Broken

The record was achieved in Doswell, Virginia, in September 2011 at an event organized by amusement park Kings Dominion and Guinness World Records.

Earlier this month, Rich “Ormortis” Schreck set the world record with his creation named “Ouijazilla”. The board was created with 99 sheets of plywood and 20 gallons of wood stain and paint

The record was set on October 6th, 2018 at the Elk Grove Giant Pumpkin Festival in Elk Grove, California. 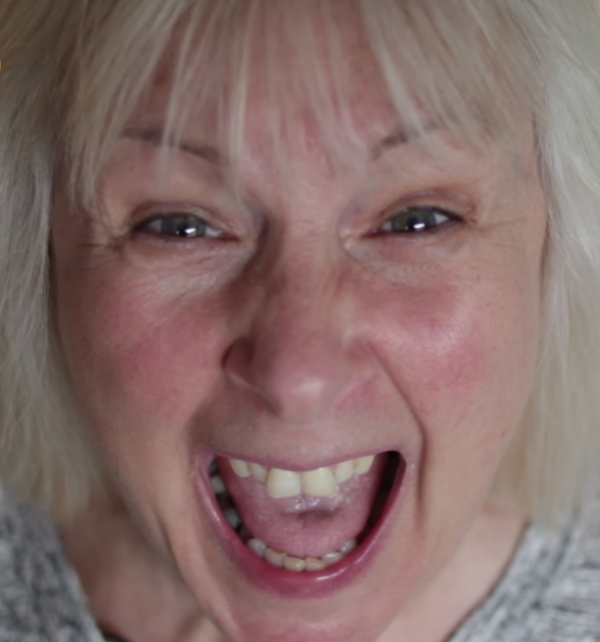 Loudest scream by one person – 129 decibels

Achieved by Jill Drake (pictured above), and measured at a Halloween event in London in October 2000. To put it in perspective, an average chainsaw can only reach a maximum of 120 decibels, and eardrum rupture can occur at 150 decibels.

Most pumpkins smashed in one minute – 48 pumpkins

Set by Ronald Sarchian at an Oktoberfest event in Puyallup, Washington, in October 2018.

Most people to wear costume masks at the same time – 30,050 people

The record was set in May 2015 at an event that was part of a conference in Ciudad de Victoria, Philippines. 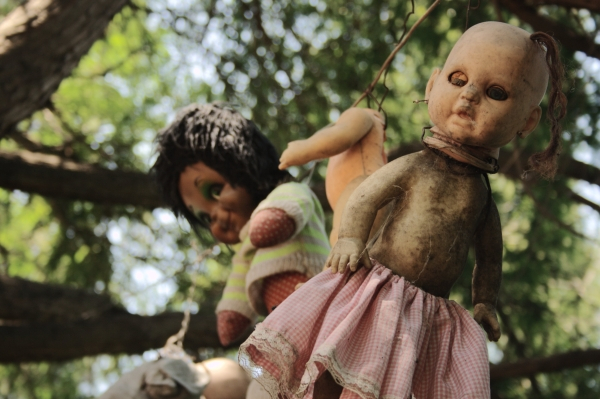 La Isla de las Muñecas or The Island of the Dolls is claimed to be haunted by the ghost of a young girl who drowned. The dolls were placed on the island to “calm her spirit” and are said to come alive at night.

Highest-grossing movie including “ghosts or hauntings” – The Sixth Sense

According to IMDb, The Sixth Sense had a cumulative worldwide gross amount of nearly $673 million after it came out in 1999.

World’s first math equation for the spread of zombies

In January 2009, mathematicians from Carleton University and the University of Ottawa published the world’s first mathematical investigation of the zombie. They calculated that if a zombie epidemic were to break out in a city of 500,000 people, zombies will outnumber the living in about three days.

Set in 2013 at an event called La Bruixa d’Or or The Witch of Gold in Lleida, Spain. 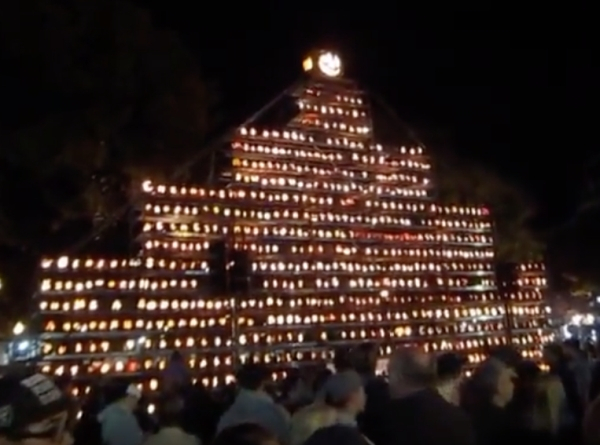 Achieved in 2013, and defended since, by the annual pumpkin festival in the City of Keene, New Hampshire.

Jeremy Wood, one of the pioneers of GPS art, drove for 44 days and hit 264,000 positions in Great Britain. The record [just so] happened to be Halloween themed.

Loading...
Previous 25 People That Did The Math So You Don’t Have To
Next First Dates Are Simply Awesome