8 Poker Superstitions You May Find Funny

Superstitions are a funny thing. They make us do things that often don’t make sense, but for some reason, we feel we have to do them anyways. Poker is a game that is steeped in superstition. Some things that players do might seem a little bit out there to the average person, but to them, it’s all part of the game.

In Texas hold em, the most popular form of poker, players use all sorts of lucky charms and rituals to try and get ahead. In this article, we will list down 8 superstitions of poker players that you may find funny and let you decide if superstitions will work for you. 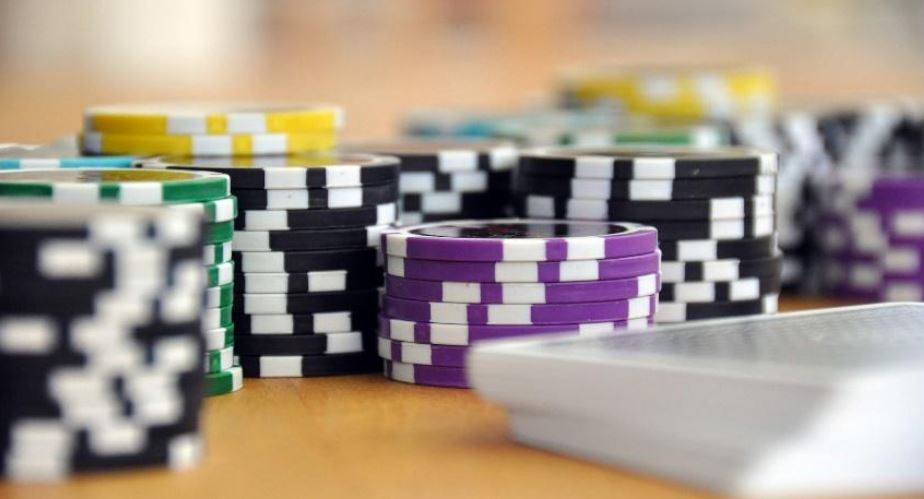 Many poker players believe that wearing the same clothes to the casino or poker room will bring them luck. This superstition is often based on the belief that if something good happens while you’re wearing a specific outfit, then that outfit must be lucky. You might have seen some players who always wear the same clothes or hat when they play poker because it makes them feel more comfortable, confident, and lucky.

This is another one that is pretty common among gamblers. Some players carry a lucky charm, such as stuffed animals or pictures of their loved ones. They believe this will bring them good luck and help them win more money.

Some poker players believe eating the same food during a tournament will bring them luck. For example, if they had a hamburger and pizza before they won a game, the next time they play, they’ll make sure to order the same thing. In doing this, they’re trying to recreate the same conditions that led to their previous success.

Superstition #4: Stacking chips in a pattern

Many poker players believe stacking their chips in a particular way will bring them luck.

Superstition #5: Never count chips while at the table

Some players believe that counting their chips while at the poker table will bring them bad luck. This superstition is often based on the belief that if you count your chips, you’ll be more likely to lose them. Whether they believe the lyrics of the song “The Gambler” by Kenny Rogers, “You never count your money when you’re sittin’ at the table,” or not, many players still refuse to count their chips while they’re playing.

Many poker players believe that certain players or dealers are unlucky and should be avoided. This superstition is often based on the belief that if something terrible happens while playing with or against a particular player or dealer, then that person is unlucky, and you should avoid them in the future.

Superstition #7: Hanging On To Lucky Chips

Some poker players believe that specific chips are lucky and should hang on to them as long as possible. This superstition is often based on the belief that if you win a hand with a specific chip, then that chip is lucky, and you should keep it with you. These players often have a “lucky chip” they hang on to and only use when feeling particularly lucky.

Superstition #8: Skipping the hand after a misdeal

Some poker players believe that if there is a misdeal, they should skip that hand and not play it. This superstition is often based on the belief that you’ll be more likely to lose if you play a hand that was misdealt. The reason is that poker players believe they weren’t supposed to get these cards because of the misdeal. Therefore, they think the odds are against them and are more likely to lose.

Whether you believe in superstitions or not, it’s always interesting to see what other players do to try and get ahead. While some of these superstitions might seem a little bit far-fetched, many poker players believe in them and think they help them win more money. So, if you’re ever sitting at a poker table and see someone doing any of these things, don’t be too surprised. They just might be trying to get some extra luck.