Fantasy VS. Sci-Fi: Which Is Bigger In Gaming? 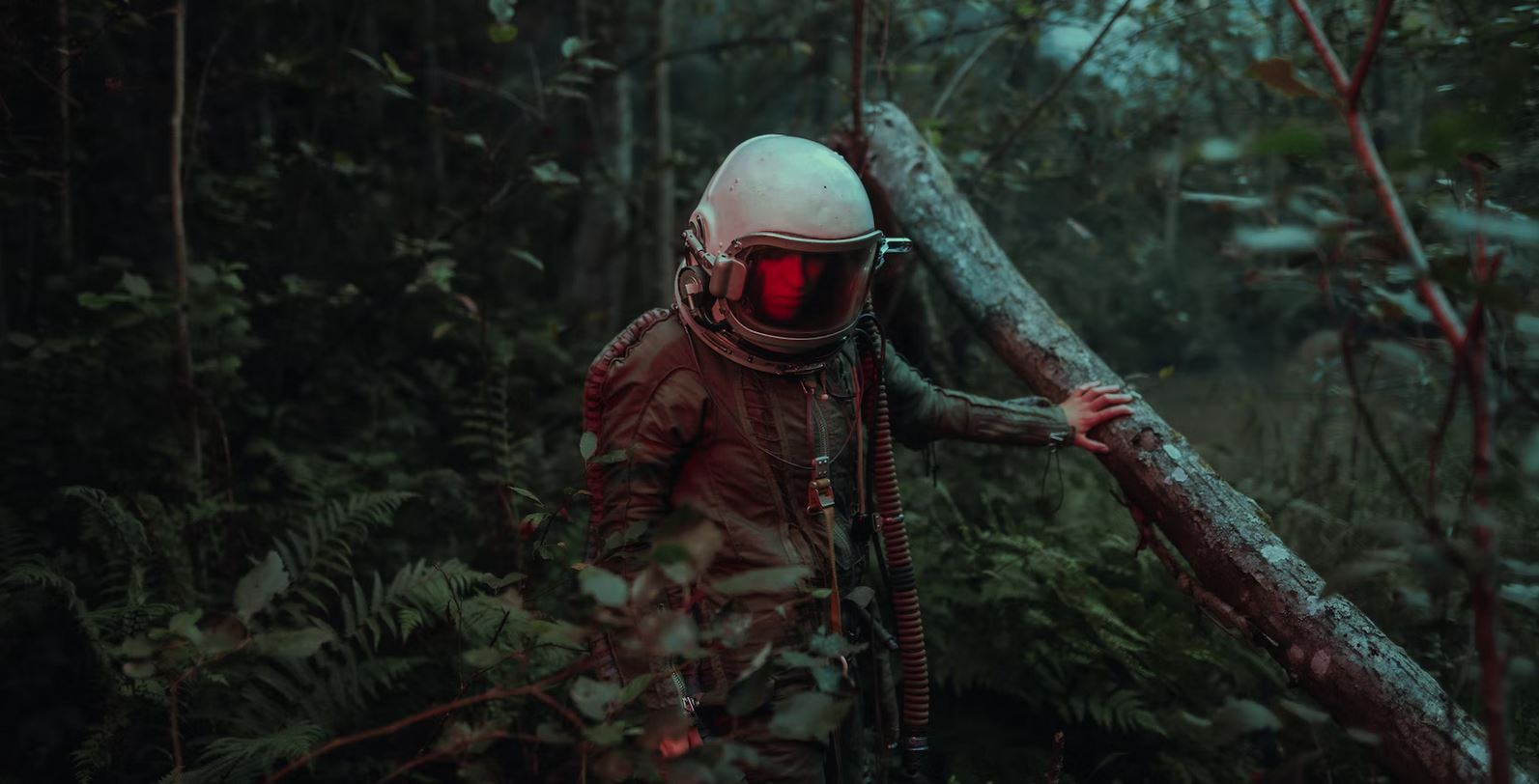 When it comes to entertainment-based genres, one of the most recognized is SFF. SFF is an abbreviation for science-fiction fantasy. The genres are often clumped together for simplification’s sake—but the two categories are distinct from one another.

Science fiction involves technology and science, typically within a futuristic environment. Fans of sci-fi want to understand the mechanics of this world in a granular fashion, as explored in mega-hits like Star Trek. Fantasy, on the other hand, focuses on imaginative settings and otherworldly creatures. Unlike sci-fi, fans of fantasy are less concerned with the details—at least, in terms of technology.

Sci-fi and fantasy are two influential themes in all entertainment, but especially within video games. Unlike books and movies, video games allow players to step into the shoes of their characters and the worlds they inhabit. That gives developers plenty to work with in terms of world-building and gameplay mechanics. But it’s not just blockbuster console or PC games that focus on SFF.

In the realm of online slots, SFF themes are some of the most popular. Players can choose from fairy-inspired titles like Amazing Fates as well as mad laboratory themes like Dr. Watts Up. However, when holding up both genres side by side, fantasy wins in terms of both quantity and quality.

That’s because, in the realm of online slots, mythological themes are some of the most popular. From Mask of Amun to Wild Link Zeus, developers focus on ancient history and mythology to treat players to new and supernatural settings. But is this the case throughout all of gaming? What does each genre offer that the other doesn’t? Let’s dive into the details below.

Storytelling: Hard-Boiled Mechanics vs. the Imagination

Above, we mentioned that sci-fi involves more explanations than fantasy. While this is a generalized statement, it’s true that gamers who pick up a sci-fi title like Halo or Mass Effect will expect deeper dives into how and why science and technology function within that world.

Fantasy gamers are likely more invested in exploration; many fantasy games like Final Fantasy and The Witcher are open-world, meaning players can explore at their leisure. Developers are well-aware of what their audiences plan to see. And while designers and writers in both genres have creative freedom, sci-fi tends to be more demanding in terms of visual detail and mechanics.

For example, a Halo player wants to know how and why a weapon functions in a certain way. Science and technology explain how the weapon works. In Elden Ring, a sword might instead be explained by a mythological legend rather than a subatomic process. 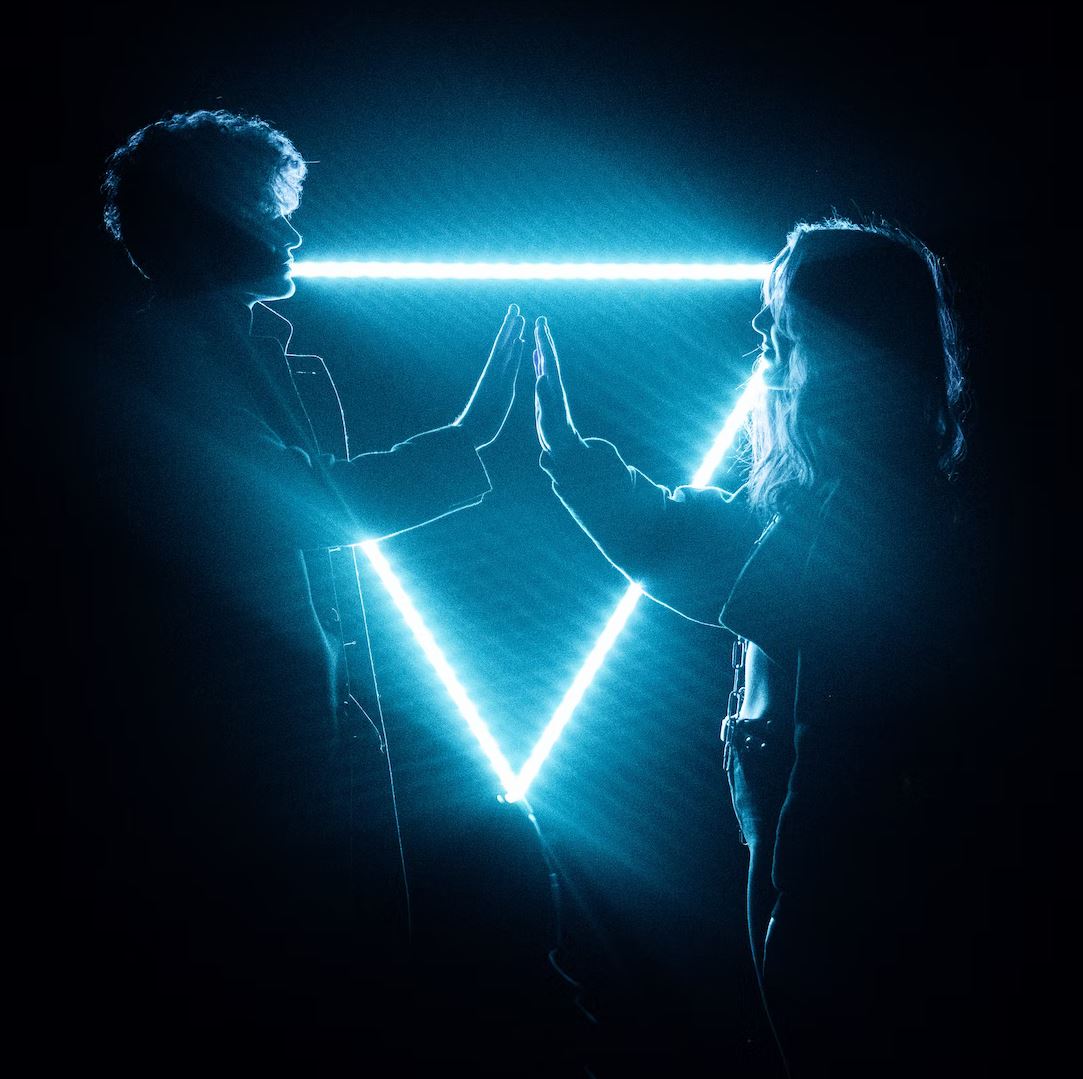 Sci-fi and fantasy are all about tropes—and, once again, audiences will expect to see these played out on a grand and unforgettable scale. Generally speaking, sci-fi plots might involve space travel, time travel, simulations, and naughty robots and aliens. Fantasy games are more likely to involve character tropes around a ‘chosen one’ or a secret heir, along with magical systems, sentient environments, and beasts of all stripes.

Neither comes out ahead of the other; it’s all down to a gamer’s tastes. And given there’s plenty of crossover from sci-fi and fantasy audiences, there’s also a growing number of SFF games that blend both genres. Known as ‘science-fantasy’, titles like Warhammer are paving the way for more complex stories that involve plenty of imaginary tech and magical scenarios.

The Rise of Casual Gaming

The most popular SFF titles revolve around hardboiled plots and extensive hours of gameplay. The original Mass Effect runs for around 17 hours just to complete the main objectives, while Final Fantasy might require more than 22 hours. Clearly, the goal is to create a vast world for gamers to explore.

But many newly released SFF titles are looking to blend the genres in a way that keeps storytelling at its heart. In other words, the title is suitable for casual gamers who just want to explore and have fun. Sable, for example, covers the coming-of-age of a magical being, an Ibexi, as they explore a desert landscape with a futuristic ‘glider’. The game seamlessly combines some of the best tropes in SFF, while staying simple enough to be inclusive for new gamers.