The 10 Celebs With Some Great Degrees

Celebs have the looks, the fame and the money. But did you know some of them have got the brains? Who are the celebs with degrees and what did they study? Here is a look at some celebs who went to college and earned themselves a degree. 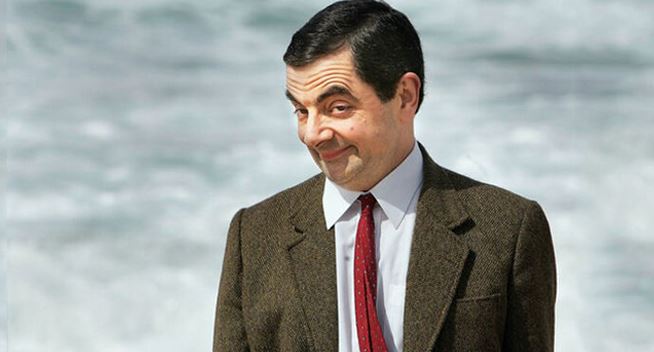 Rowan Atkinson is best known for his role Mr Bean. He is a British comic actor who has made a name for himself.

However, most people do not know that he has a degree in Electrical Engineering from Newcastle University. Rumours had it that during the Olympics in Rio he was called as one of the engineers.

The Kardashian clan are the royalty of reality TV. They live the life from going to high-end vacations, living in mansions and even appearing in the Forbes list.

Kourtney Kardashian the eldest sister is actually the only one who got a college degree. She studied theatre arts from the University of Arizona. We are guessing she is the brightest of the bunch.

Mayik Balik is best known for her role as Amy Farrer-Fowler in the Big Bang Theory. What people don’t know is that she actually qualified for that role a neuroscientist because she is actually one in real life.

Mayik got her BSc and PhD from UCLA. This is a true dedication in art.

He is probably your favourite comedian in the hit series “the 70’s show.” Ashton Kutcher has made a name for himself in Hollywood but also in the engineering world.

He studied biochemical engineering from the University of Iowa. However, before he completed his degree he decided to venture into arts.

Harry Hill is best known for his role in “Harry Hill’s TV Burp.” He is a neurosurgeon who got his degree from the University of London.

He did practice for a while before calling it quits and decided to venture into the TV.

James Franco is one talented young guy. But he is also a genius. He has gone to collect degrees and PhDs from one university to other.

He first got his degree in English from UCLA, moved to Colombia University to do masters and finally pursued a PhD in Yale. And he continued with his acting.

Cindy Crawford rose to fame due to her modelling and acting. She was named the highest paid actress in 1995 by Forbes.

However, she actually studied chemical engineering at Northwestern University. However, she dropped her course to focus on modelling.

Neil Armstrong was the first man to set foot on the moon in 1969. His love for travelling started when he was a young kid. He enrolled in Purdue University for his degree and pursued a masters from California University.

Chris Martin is a member of the boy band Cold Play. The guys actually met in UCL where Chris went on to graduate with BA in Latin and Greek.

The Desperate Housewives star has a degree in Kinesiology. This is the study in movement. She went further to get a masters from Texas A&M University.