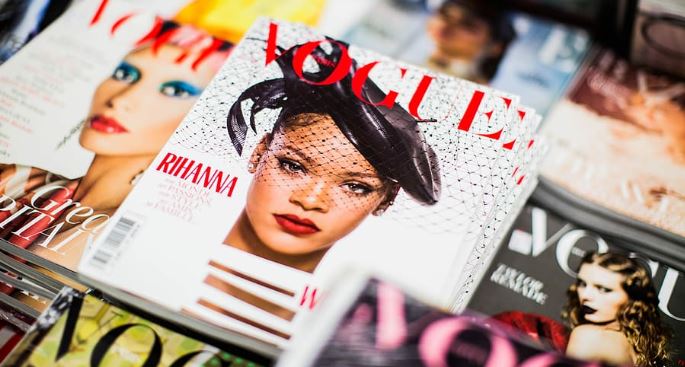 There’s little Rihanna can’t do. Since becoming one of the world’s foremost pop stars, she’s slowly taken on more roles that highlight her creativity and entrepreneurial spirit. Inevitably, most mega-stars take a similar path—but not all find similar success.

By far, Rihanna’s biggest non-musical pursuit has been Fenty, a makeup, fashion, and lifestyle line with sub-brands such as Savage x Fenty. After taking a break from music following the release of ‘Anti’ in 2016, Rihanna devoted her time and energy to building Fenty Beauty, of which she owns 50% of shares.

Today, the company is worth $1.5 billion, according to Rolling Stone. The brand has made her part of the global billionaires club—but Fenty hasn’t been Rihanna’s only meaningful contribution beyond music. She’s taken on hair projects with Fr8me, established a record label called Westbury Road Entertainment, and a photo agency called A Dog Ate My Homework.

And there’s her acting career. Starting with an appearance in Bring It On: All Or Nothing in 2006, Rihanna started her career in Hollywood. Since then, her acting performances haven’t been consistent, but they’ve been a treat for her biggest fans. Keep reading for her top three projects, as well as an honorable mention.

Few adaptations were as highly anticipated as Ocean’s 8. The movie faced a few road bumps after director Steven Soderbergh passed on the project, but the decision to cast Rihanna as a hacker pleased fans around the world.

Though many anticipated a trip to Vegas and a few scenes of Nine Ball at the tables, the film stuck to New York City as the primary setting. And though Rihanna’s character spent plenty of time in front of a screen, she wasn’t playing any popular and modern variations on classics like roulette and blackjack—at least, not that the audience knows about.

In fact, the film turned away from the Ocean’s gaming theme altogether. Rather than use the casino floor as a dynamic location, the spin-off stuck to a brand new high-stakes asset: diamonds. And though audiences loved Rihanna as the skilled hacker Nine Ball, the retreat from casino influence left some audiences wanting more.

This Is The End, Herself

To be fair, Rihanna doesn’t really highlight her acting skills in her cameo in the apocalyptic comedy, This Is The End. Instead, Rihanna appears as herself in a star-studded cast helmed by Jonah Hill, Michael Cera, Craig Robinson, Seth Rogen, and more.

Early in the film, the actors attend a party hosted by Rogen. Rihanna isn’t one of the only elite socialites present, but she stands out after a chance run-in leaves her face to face with a belligerent Michael Cera. What happens next highlights Rihanna’s crass and class.

Though her interaction with Cera is short, the film highlights the fact that it’s not just audiences who are in awe (and maybe a bit intimidated) by Rihanna: her peers in Hollywood are, too.

Though this space opera, sci-fi adventure met with tepid reviews, it marks one of Rihanna’s most extensive acting roles to date. In the film, she stars alongside Cara Delevingne, Clive Owen, Ethan Hawke, Kris Rue, and Herbie Hancock, playing a Glamopod performer.

What many remember from the performance is the movie’s starting scene. Rihanna treats audiences to a sultry performance (that involves a serious amount of outfit changes) before turning back into her amorphous, blob-like shape.

Though the character (based on a French comic) didn’t portray great depth in its original form, Rihanna’s Bubble comes to life in the film. She adds great depth to the character, subtly highlighting her sensitivity and awareness.

Battleship is an action movie that prioritizes its battle scenes over its plot. As such, there wasn’t too much for Rihanna to do as Petty Officer Weps in terms of artistic craft. However, the film is wild fun, and Rihanna fully harnesses this spirit as Weps; she’s loud, fearless, and delivers a few unforgettable lines.