What Should You Watch As U.S. Cinemas Start To Reopen?

The old saying that variety is the spice of life is certainly true when it comes to staying entertained in your spare time. The great news for everyone is that we have more choice than ever in how to go about it.

Of course, one of the most popular ways of staying entertained is catching a movie at your local cinema. While there were movies that streamed earlier than expected recently on services like Netflix, there is still nothing like checking out a movie in a proper theater. It not only allows you to get out but also to stay updated with the latest blockbusters and independent hits. As U.S. cinemas begin to reopen after months of enforced closure, you can bet lots of people will be heading down to visit them.

It’s not just the new blockbusters…

With production on many films being delayed or completely halted by the pandemic, you wouldn’t be blamed for thinking there isn’t much beyond the above to venture out to see regardless of whether the cinema is open. Fortunately, most places have decided to flesh out their selections with a variety of classics, art films, and past blockbusters. 1972’s The Godfather, centering on the Corleone crime family, remains one of the most revered films of all time, and you are unlikely to have an easier time finding a cinema near you airing it than you would right now.

Looking to the stellar James Bond films – we’ll get to these again later – old classics such as GoldenEye, and members of the revived Daniel Craig era like Casino Royale have also made cinematic returns. And while Bond may have not come as close to death if he’d simply checked for a no deposit bonus casino list and challenged Le Chiffre to a nice game of online baccarat, a whole new generation of movie-goers would also have missed out on the iconic Vesper martini, and Mads Mikkelsen’s portrayal of the iconic blood-weeping villain.

Arguably THE biggest new release for U.S. movie fans to check out when cinemas reopen is Tenet. This highly anticipated film comes from the fantastic director Christopher Nolan, and it cost around $200m to make. Nolan is a real star in the movie world and has been behind some interesting, exciting films like Inception. Starring John David Washington, it tells the story of a CIA-style spy who is recruited by the mysterious Tenet company to stop an upcoming disastrous event. Although it is fairly long at over two hours, the superb acting and immersive storyline make it worth a look. It certainly hits the mark as a real blockbuster and has a grandeur to it that should help cinema get going once more. 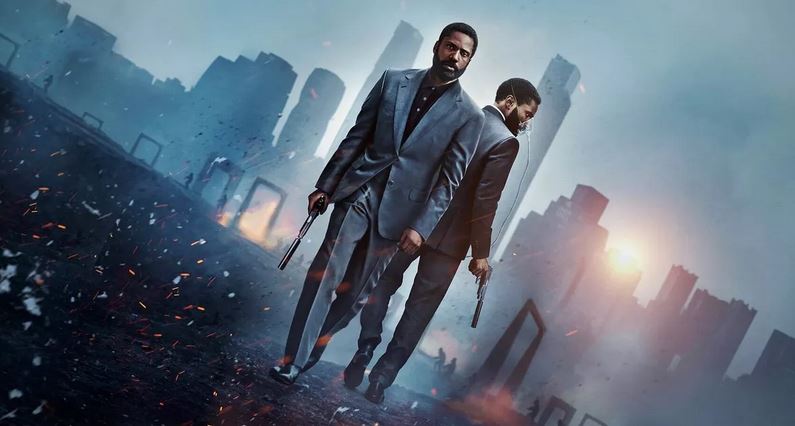 Another movie that U.S. cinemagoers will want to take in is The New Mutants. This $70m flick is based on the Marvel Comics characters of the same name. Listed as a horror film in the Superhero genre, The New Mutants is directed by Josh Boone, who has previously been behind the camera for The Fault In Our Stars. In this tale, five disparate teenagers are taken in by mysterious Dr. Cecilia Reyes, who is helping them master their mutant abilities. All is not quite as it seems, and the band of five has to battle the shadowy Essex Corporation before the film ends. With plenty of action and a story that keeps you guessing until the end, this is worth taking in. 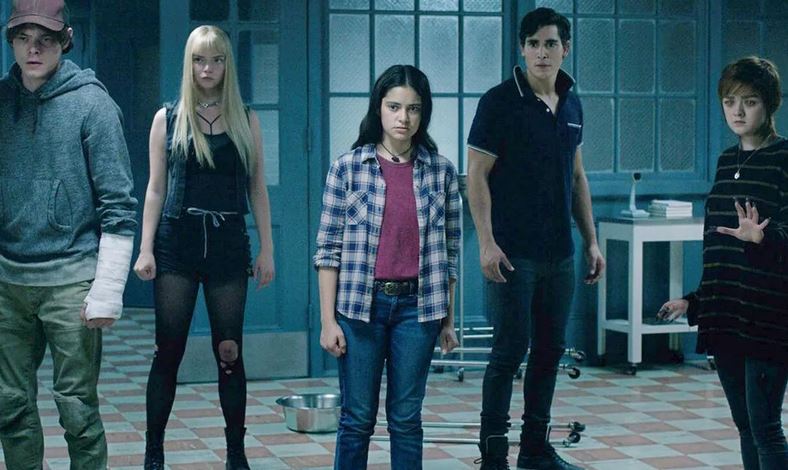 One other movie which will be ready to view when U.S. cinemas open again is Unhinged. The major draw here is actor Russell Crowe who always brings charisma to any role he plays. From director Derrick Borte, it plays on the fears many of us have around random incidents that can take a terrifying turn. Crowe plays the role of a crazed madman who decides to harass a young woman after being involved in a road rage incident with her. Crowe is reliably intense while he gets able support from fellow actor Caren Pistorius as Rachel Hunter. If you like your films full of action, but with a real edge, this is a great one to check out. It will undoubtedly make you think twice before honking at someone on your next drive!

No Time To Die

While you might have to wait a while to catch this spy thriller (it is slated for a 20th November release in the USA), it is worth having on your radar when cinemas open again. A new Bond film is always a real event, and they are films that benefit from the experience that watching in a movie theater offers. This is also set to be the last time Daniel Craig steps out as Bond, making it an iconic movie. The storyline revolves around a retired Bond being approached by his old CIA friend Felix Leiter for help. The ensuing chaos of chases, fights, and explosions sees him trying to save the world once more. With a very able supporting cast, including Rami Malek, No Time To Die is a must-see.

Get set to enjoy the cinema again

While the forced closure of U.S. theaters may have been annoying, their reopening is excellent news for all film fans. If you are stuck to what to see when you head down to your local cinema again, the above flicks are great choices. They all offer engaging storylines, decent acting, and a great way to escape everyday life for a few hours.