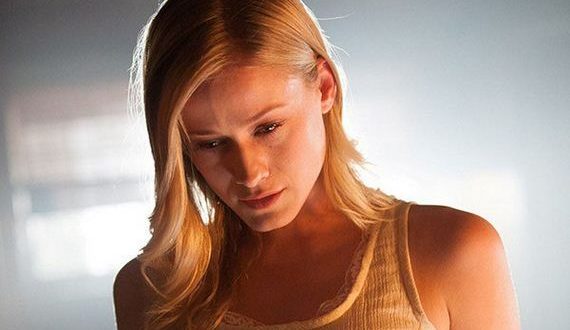 Olivia Taylor Dudley was born and raised on the Central Coast of California. She moved to Los Angeles at the age of 17 and has been acting ever since. Olivia is known for her roles in projects such as The Vatican Tapes (2015), Paranormal Activity: The Ghost Dimension (2015), and the upcoming SyFy series The Magicians (2015) in her role as Alice Quinn.