The Wittiest Comebacks Of All Time

Niels Bohr Vs. A Reporter 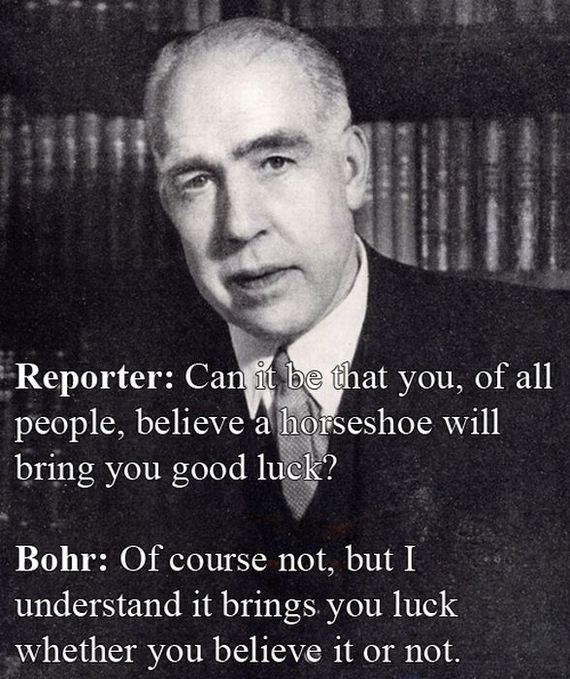 Groucho Marx Vs. A Contestant on “You Bet Your Life” 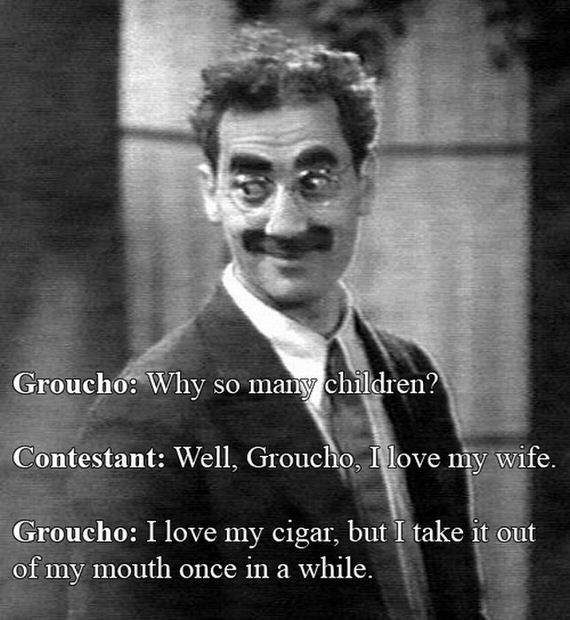 After the contestant revealed that he was a father of 10. 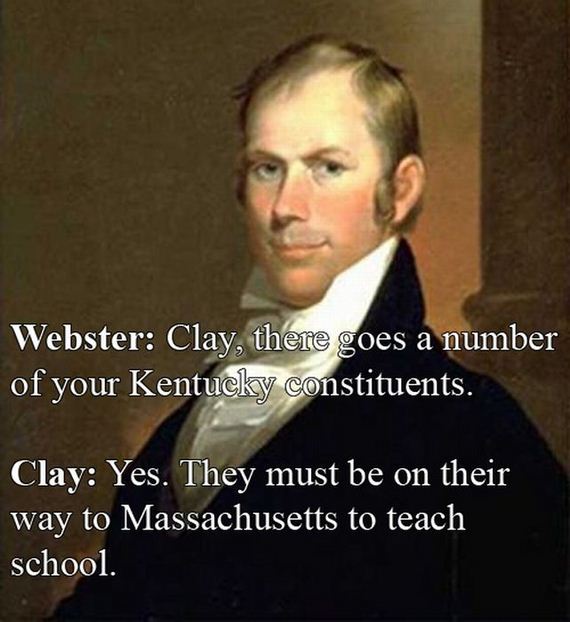 After seeing a pack of mules walk by. 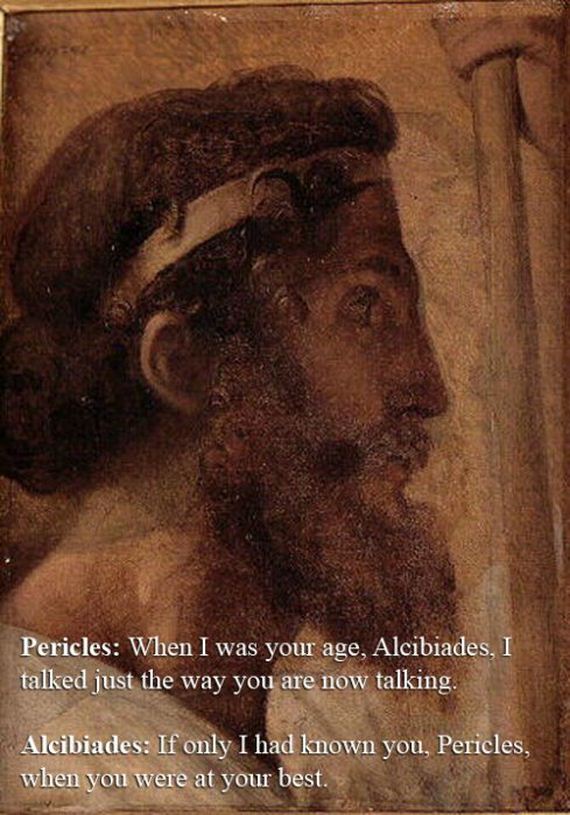 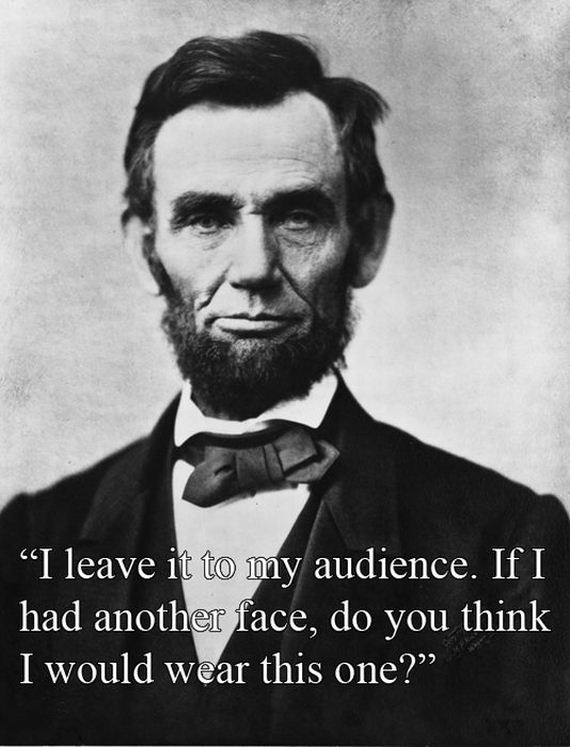 After Douglas called him “two-faced” during a debate: 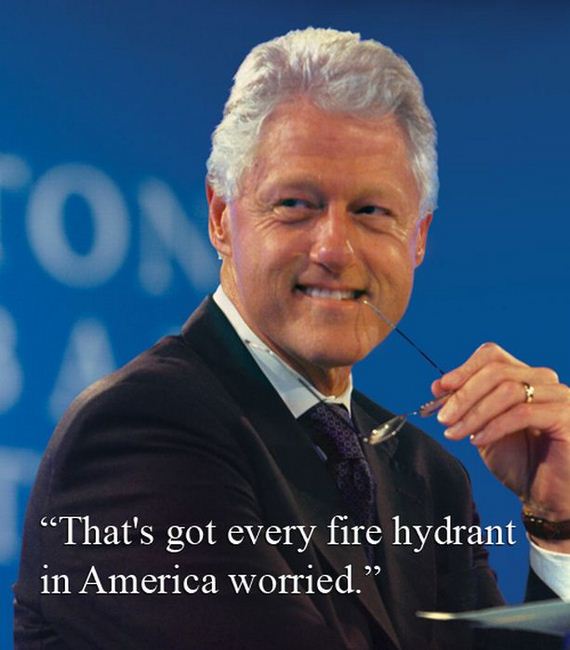 After Quayle revealed that he planned to be “a pit bull” in the 1992 campaign against Clinton and Gore. 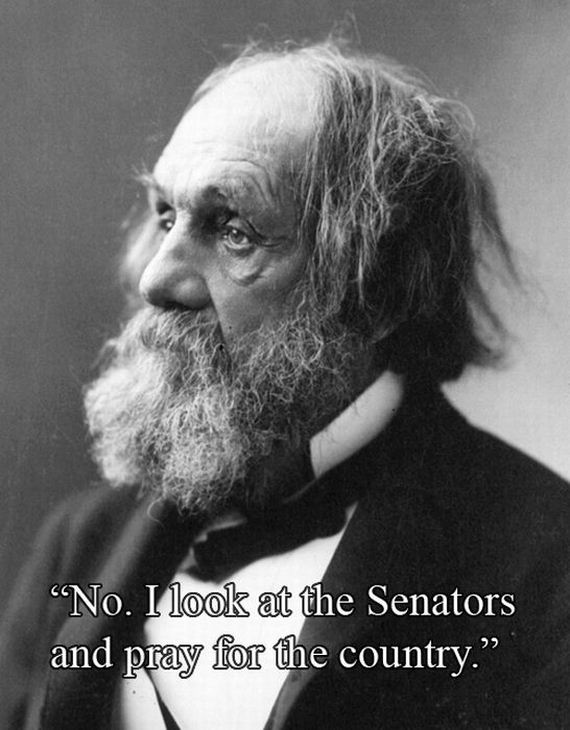 When asked if he prayed for the Senators. 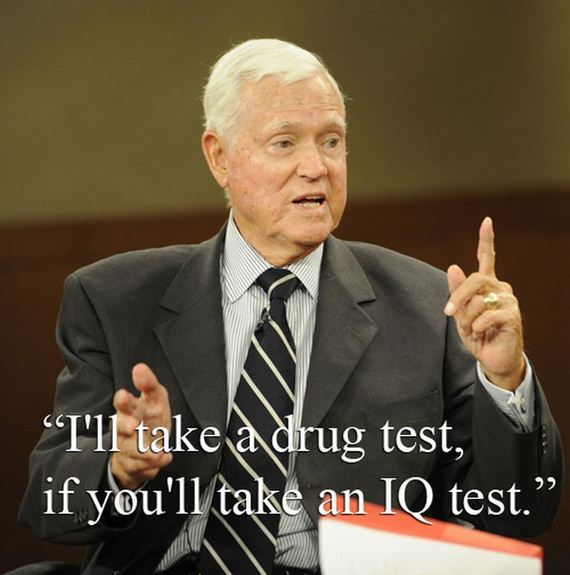 When challenged by his Republican opponent during a televised debate to take a drug test. 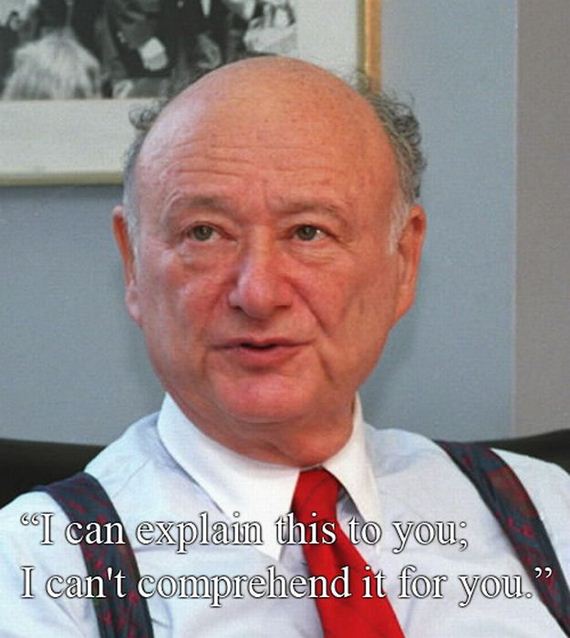 Abraham Lincoln Vs. A Foreign Diplomat 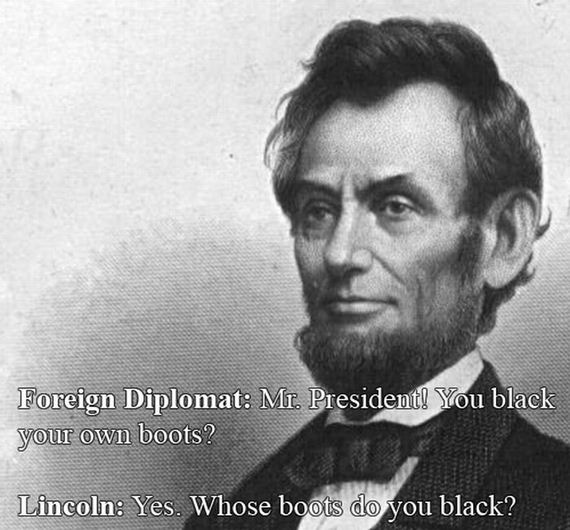 After the diplomat found Lincoln polishing his boots in his office.

Chief Justice Melville W. Fuller Vs. An Attendee At A Church Conference 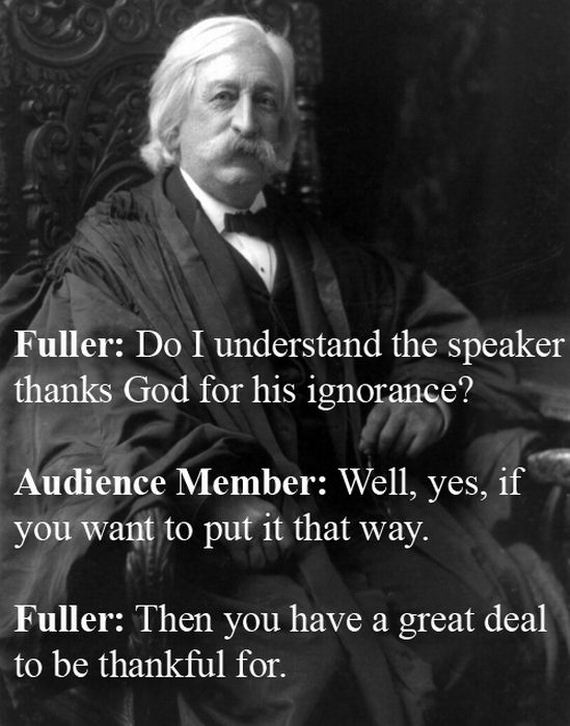 After the man ranted against university education and thanked God that he had never been corrupted by going to college. 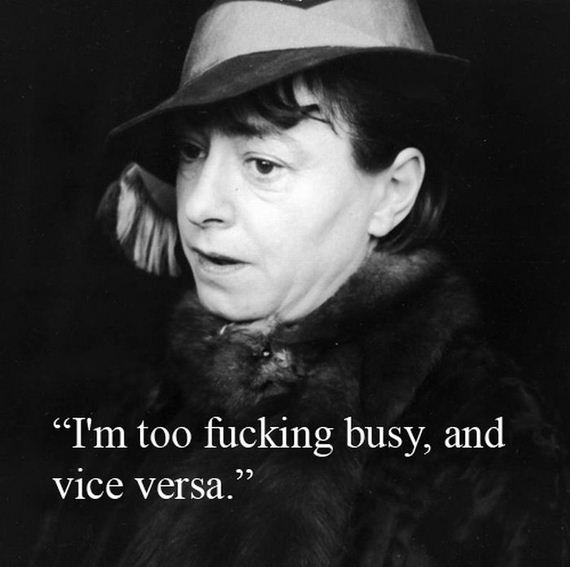 Parker had been on her honeymoon, when Harold Ross interrupted her to ask why she was late with a book review.