What A Great Idea 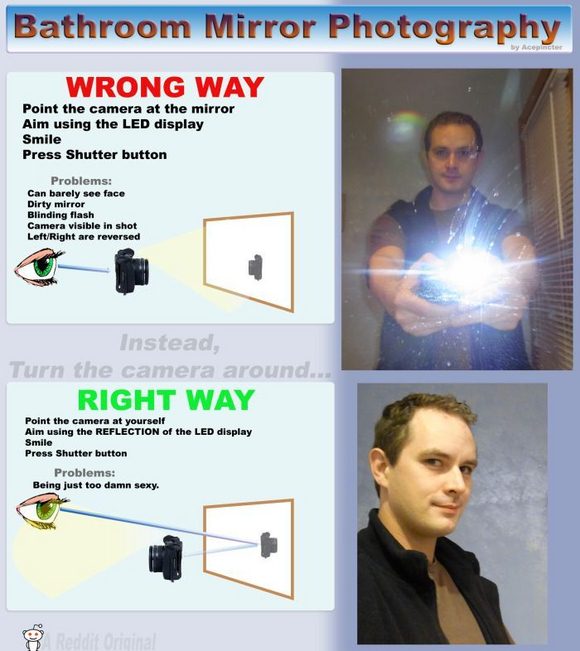 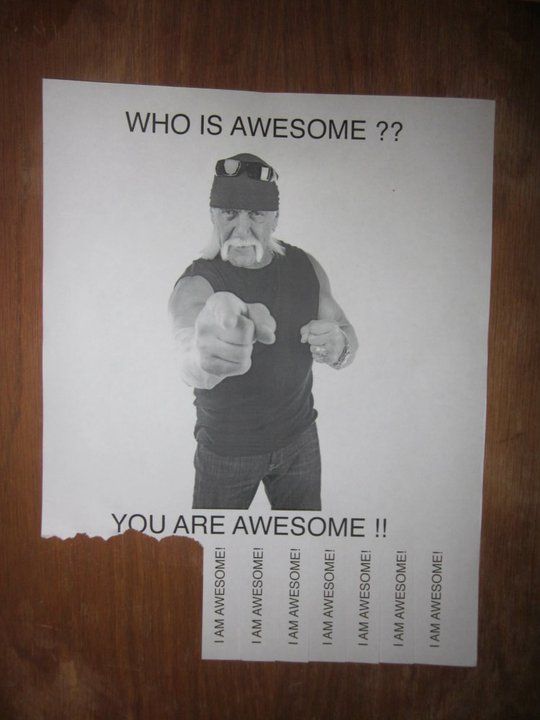 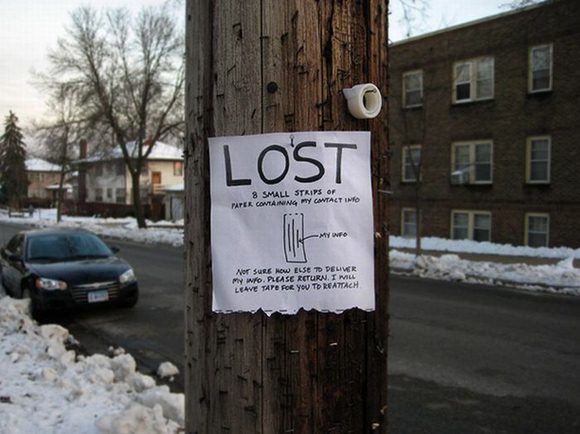 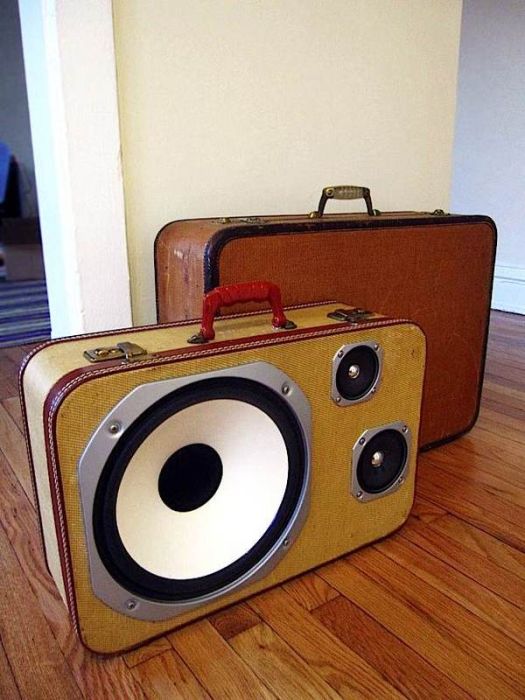 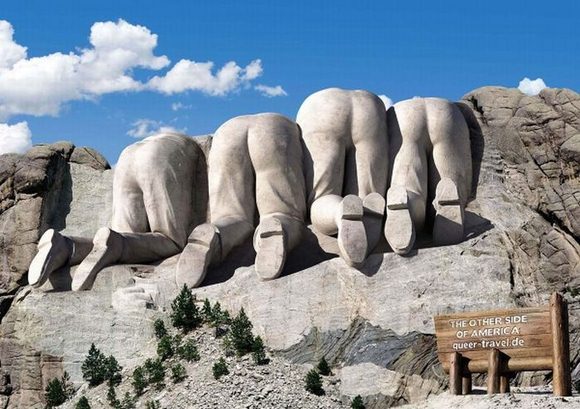 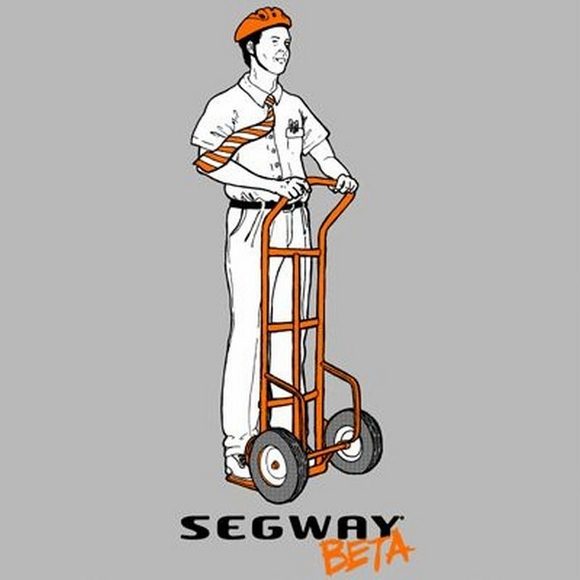 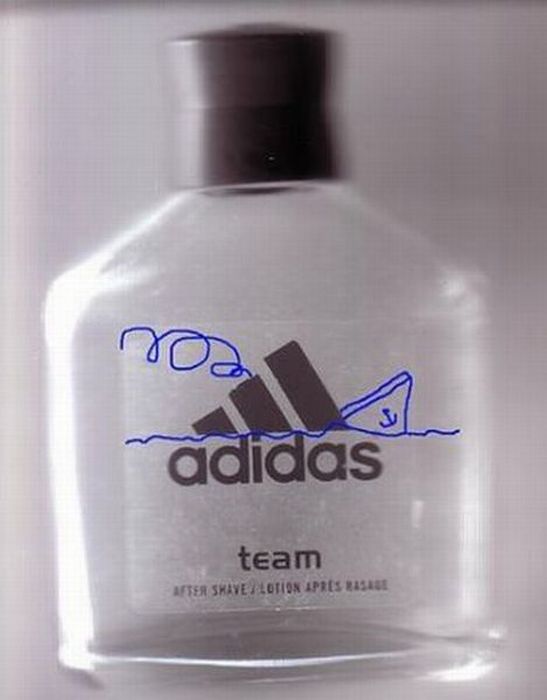 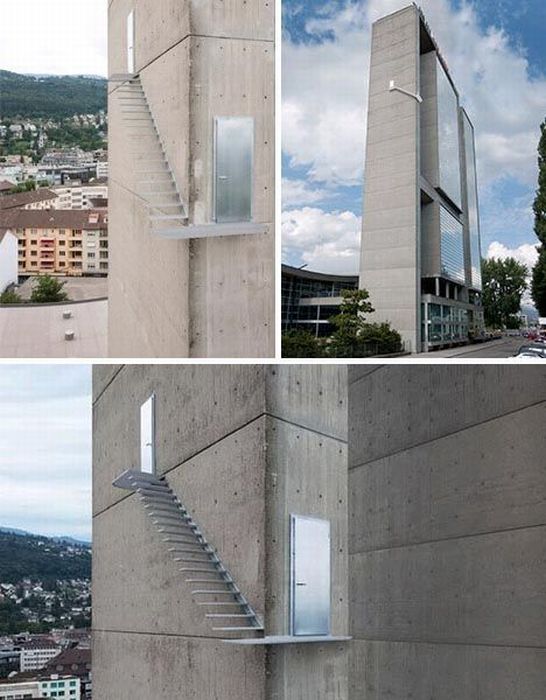 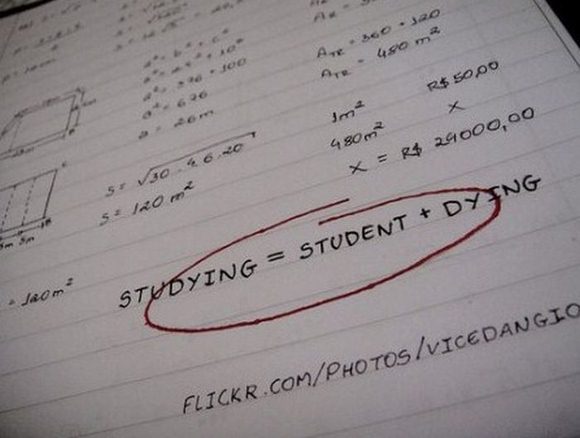 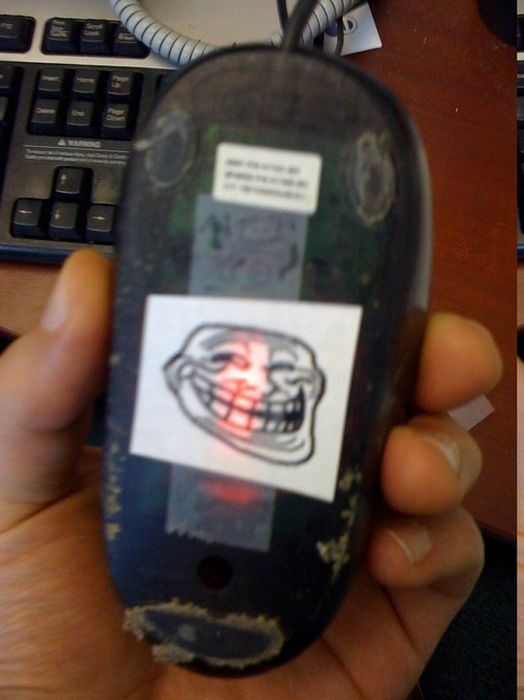 Pages: 1 2
Previous Babe, I think I’m pregnant…
Next Do You Remember Those Days?