10 Celebrities Who Gave Up Fame To Lead Normal Lives 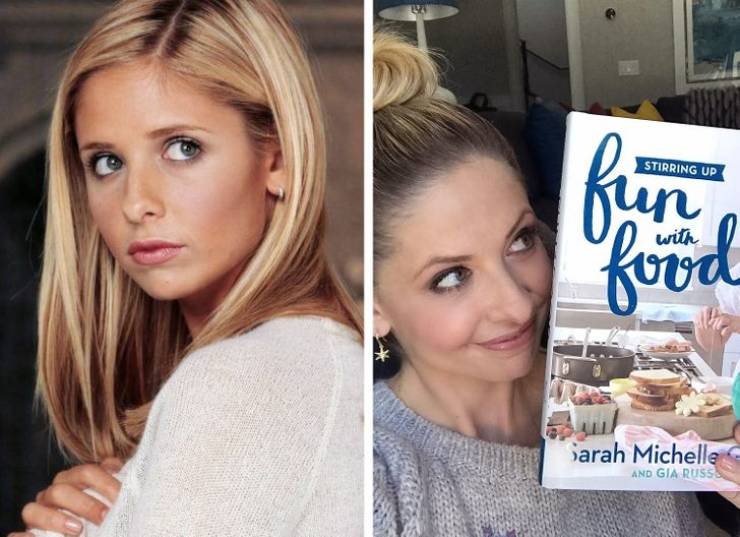 Sarah Michelle Gellar is an Emmy-award-winning actress most known for her work on the Buffy the Vampire Slayer series, which lasted for 5 years. Being a person who loves food and eating healthy, she co-founded Foodstirs , a junk-free bakery that sells organic baking kits and mixes. She’s also co-written a cookbook , Stirring Up Fun with Food. 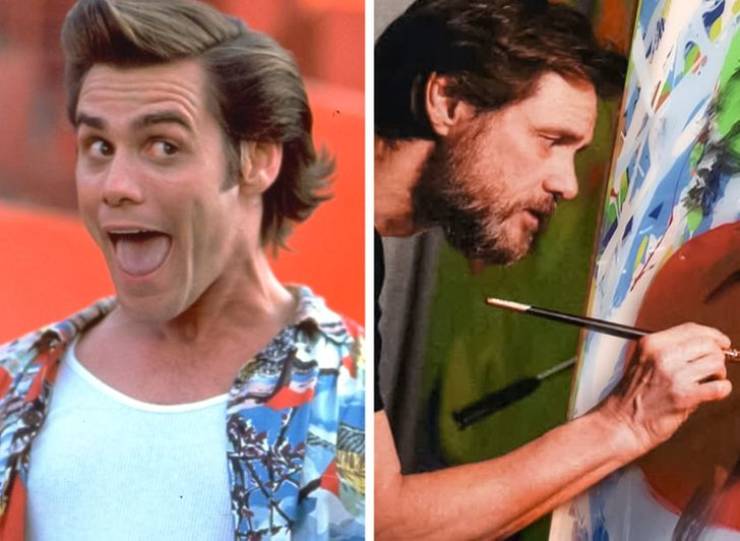 James Eugene Carrey, known to the world as Jim Carrey, first appeared in Hollywood in the early ’80s . His energetic and comedic persona quickly jumpstarted a thriving career that has built up decades worth of acting experience. Now close to 60 years old, Jim is reliving his childhood love of drawing and painting. 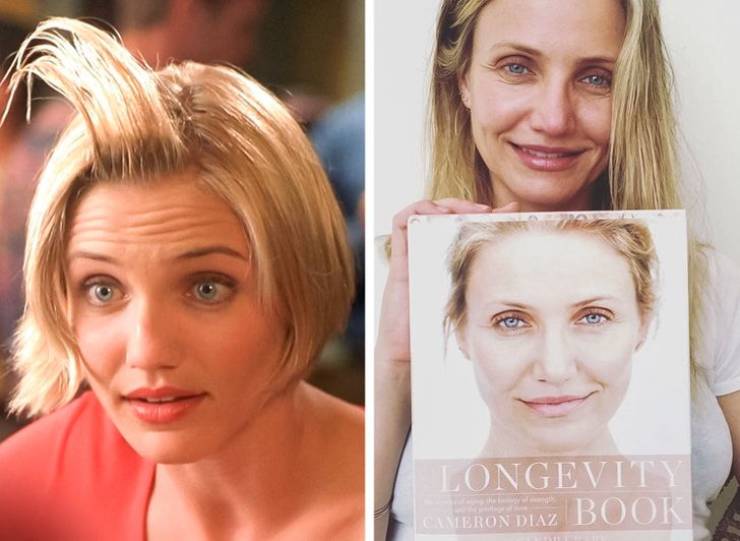 America’s sweetheart, Cameron Diaz, started out as a model then landed her first big role alongside Jim Carrey in The Mask. She then moved onto more noteworthy roles in films like Charlie’s Angels, Vanilla Sky, There’s Something About Mary, and Shrek. In 2015 she married Benji Madden as she shied away from the limelight to focus on her personal life and writing self-help books . Fast forward to 2020 when she gave birth at age 47 to their daughter Raddix, with whom she enjoys being a hands-on mom. 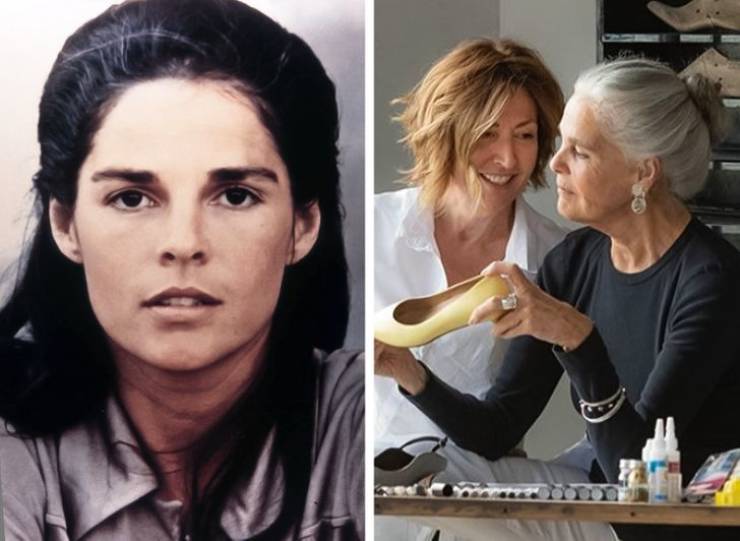 Ali MacGraw is a Golden Globe awardee for the film , Goodbye, Columbus. She was also voted the “top female box-office star” in 1972 . Having gone through years of living in the limelight and enduring tumultuous relationships, MacGraw decided to take a step back from it all and focus on healing herself. Now 81 years of age, she’s happy and strong, putting a lot of focus on meditation, pilates, yoga , and advocacy work. 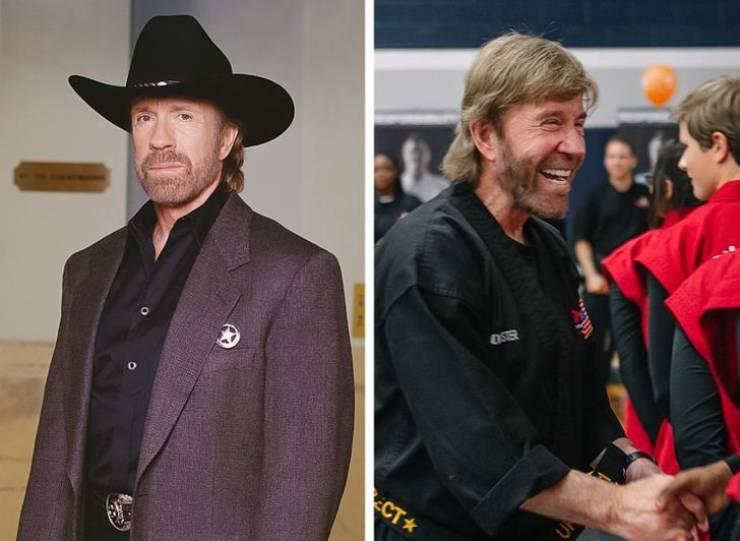 Before Chuck Norris became known in Hollywood, he worked for the Air Force and was also a karate instructor. Having starred in slew of films, he is best remembered for his role alongside Bruce Lee in The Return of the Dragon and the crime television series, Walker, Texas Ranger. Apart from his acting career, Norris spent his time working in philanthropy . In 1990, he founded Kickstart Kids to help young teens build character through karate. 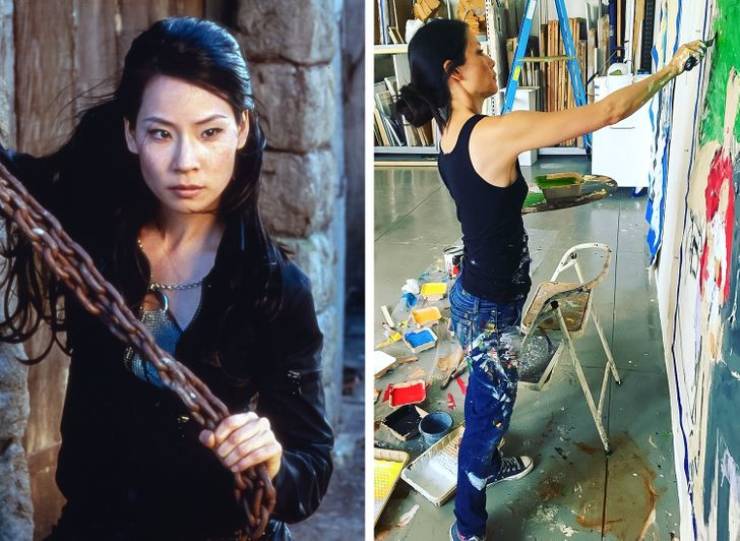 Lucy Liu first made headlines for her supporting roles in Jerry Maguire and Ally McBeal. Impressing directors and audiences, she moved on to play bigger roles in movies like Shanghai Noon and Charlie’s Angels. While we occasionally see her in other films, Liu makes time for her art and advocacy as a UNICEF ambassador. 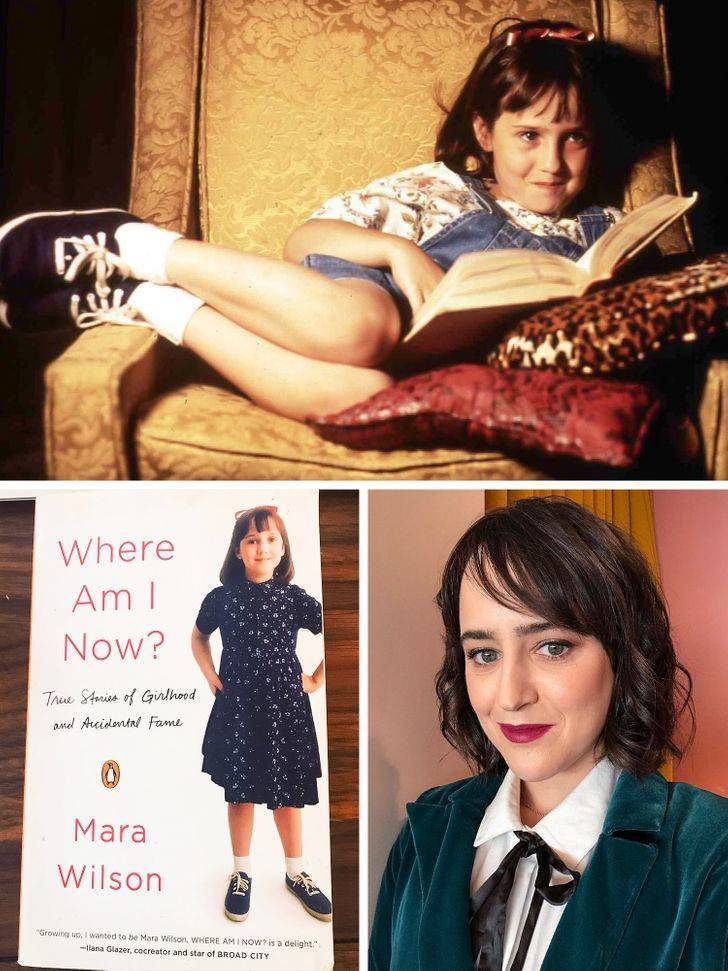 You might remember Mara Wilson for roles such as little Nattie in Mrs. Doubtfire or the young genius in Matilda. However, after her big role as Matilda, she was diagnosed with different forms of mental illnesses. The young star took a break from the big screen to pursue voice-over acting and writing . 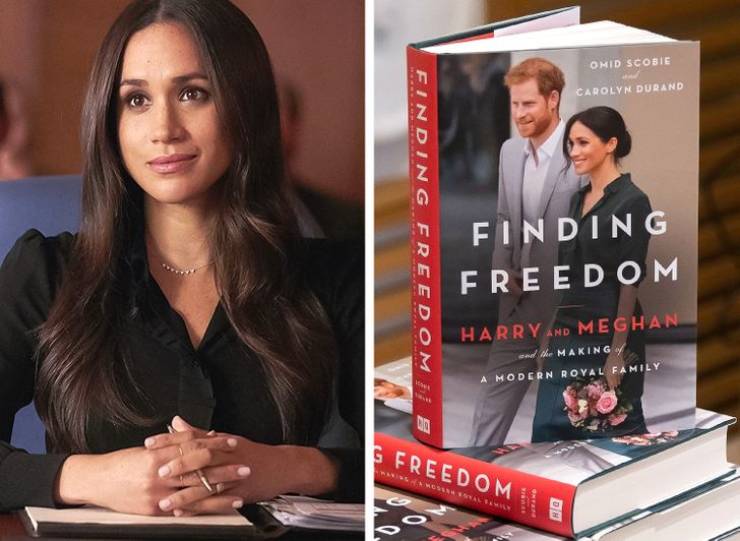 When Meghan Markle married Prince Harry in 2018, her Hollywood career was pretty much over . Best known for her role as Rachel Zane on Suits, she remained on the series for 7 years! Currently, she and her family of 3 (soon to be 4 ) reside in Southern California where they’re focusing on their independence. 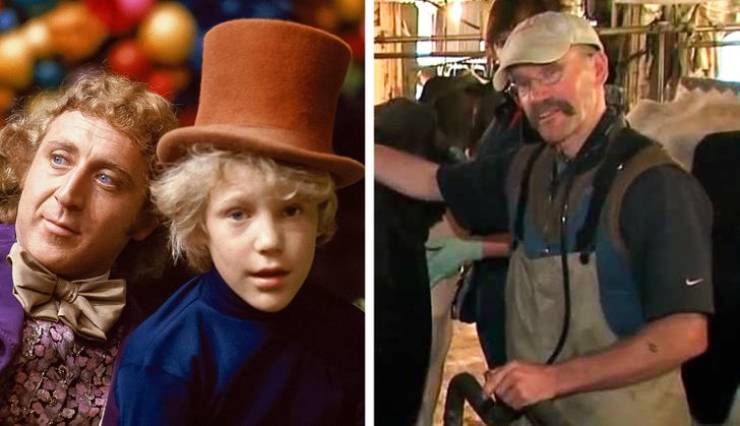 Peter Ostrum was a child actor. At the age of 12, he worked alongside Gene Wilder as Charlie Bucket in Willy Wonka & The Chocolate Factory. After the film, he realized that he was not made for acting and instead found a love for taking care of horses. He then decided to pursue a medical career and graduated from Cornell University with a degree as a veterinarian. 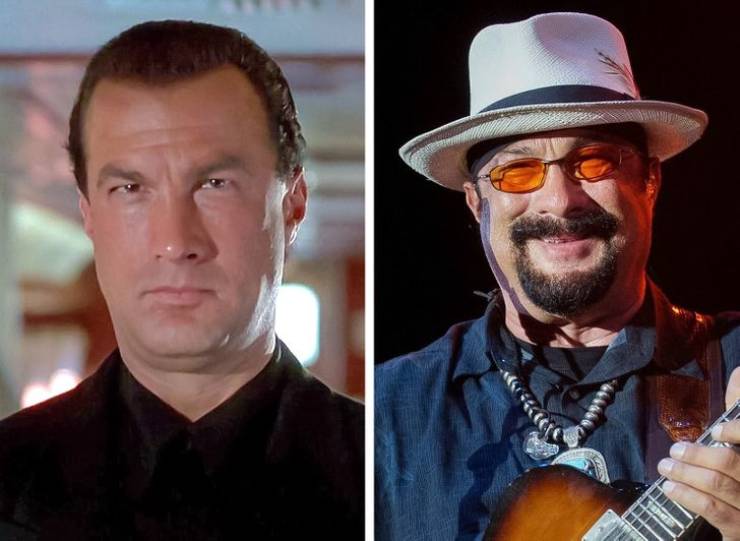 Steven Seagal is best known for starring in action films. But before making his film debut in the late ’80s, he spent many years in Asia learning martial arts and studying Eastern philosophy. This allowed him to choreograph martial arts fight scenes and become a bodyguard for Hollywood A-listers. Apart from his acting career, he also enjoyed music and released a mixed-genre album that allowed him to tour the US and Europe. In 2011 he also helped train a UFC fighter who credited Seagal for his winning knockout.

Previous Tiny Beach House Without Toilet Is On The Market For $450.000
Next Barno Weblinks Collection