10 Celebrities Who Have Aged Well 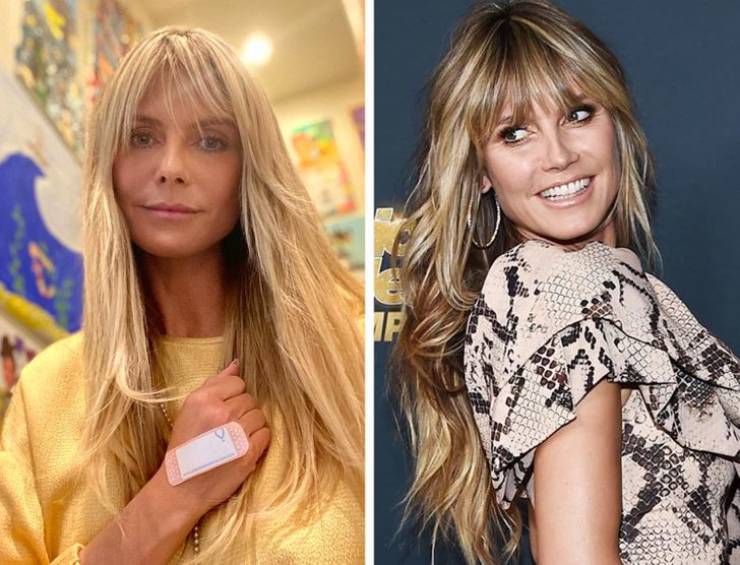 We do agree that Heidi looks gorgeous. Being a mother of 4, the former model charms with her grace and elegance the same way she did 20 years ago. 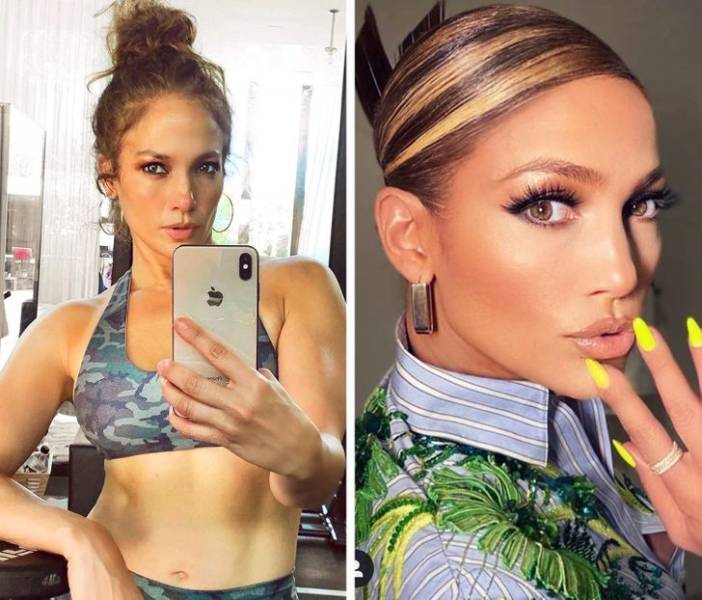 It’s hard to believe that “Jenny from the Block” has already turned 50. The singer and actress keeps up her good shape with the help of intensive training that gives her incredible results. 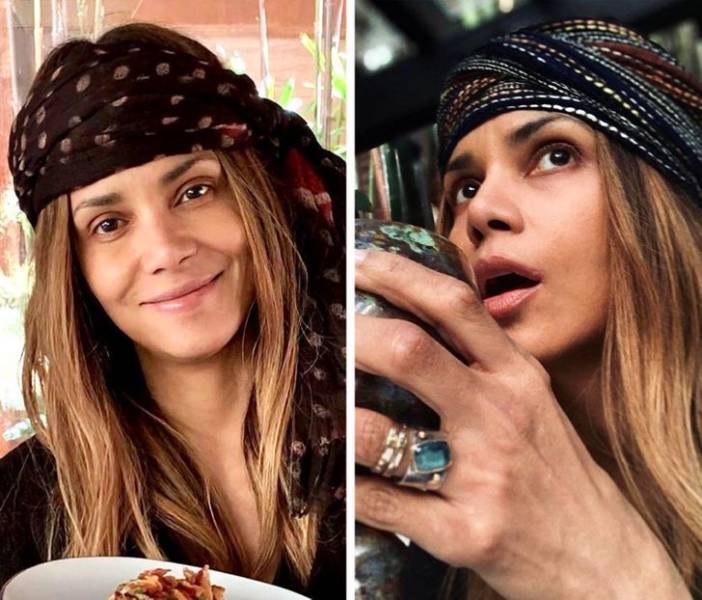 The Oscar-winning actress apparently possesses the recipe to the eternal youth elixir — all because she seems to be getting younger with age! Halle does a lot of physical training and her Instagram posts confirm this. Maybe this eternal youth elixir is all about getting regular exercise? 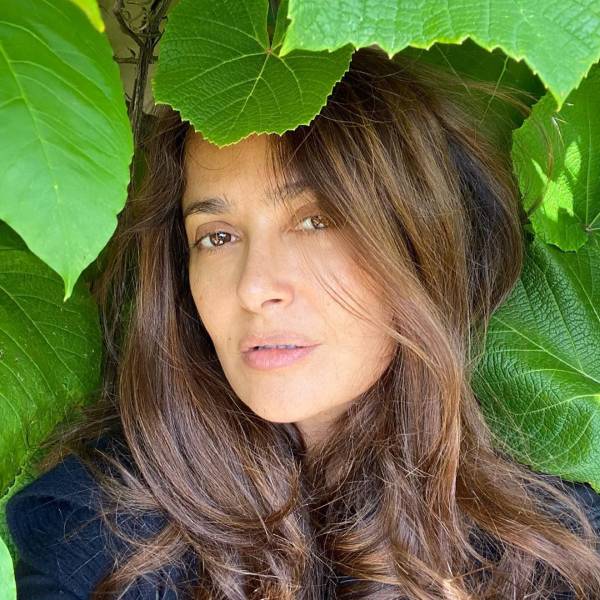 Recently, Salma posted a photo of herself without makeup. The photo got almost 400,000 likes and a load of comments admiring her natural, young look. The actress looks at least 25 years younger than her real age and definitely deserves those compliments. 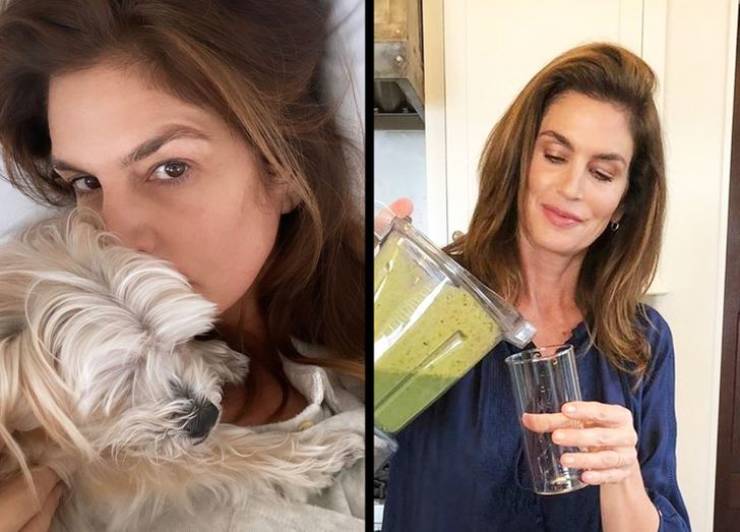 Just like 20 years ago, Cindy continues to win the hearts of millions around the world. It seems the former model hasn’t changed a bit over years and looks even younger than before. 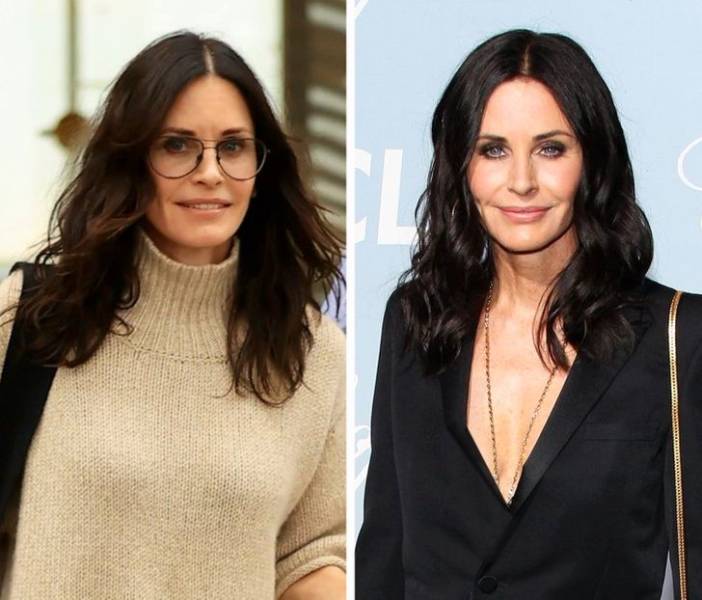 It’s been already 26 years since the world was introduced to the iconic Friends TV series. But one of the show’s main characters, Monica, played by Courteney Cox, still looks as fresh and young as she did 26 years ago. 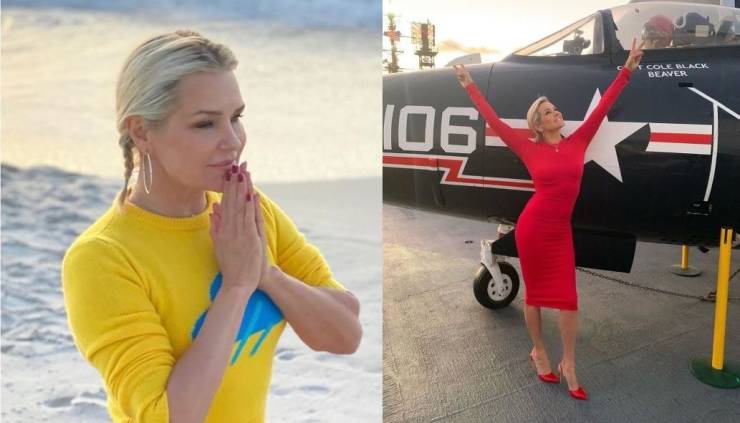 Being a mother to 3 children, Gigi Hadid, Bella Hadid, and Anwar Hadid, the former model stuns with her perfect physique. Looking at her, it becomes very clear who her charming daughters inherited their beauty from. 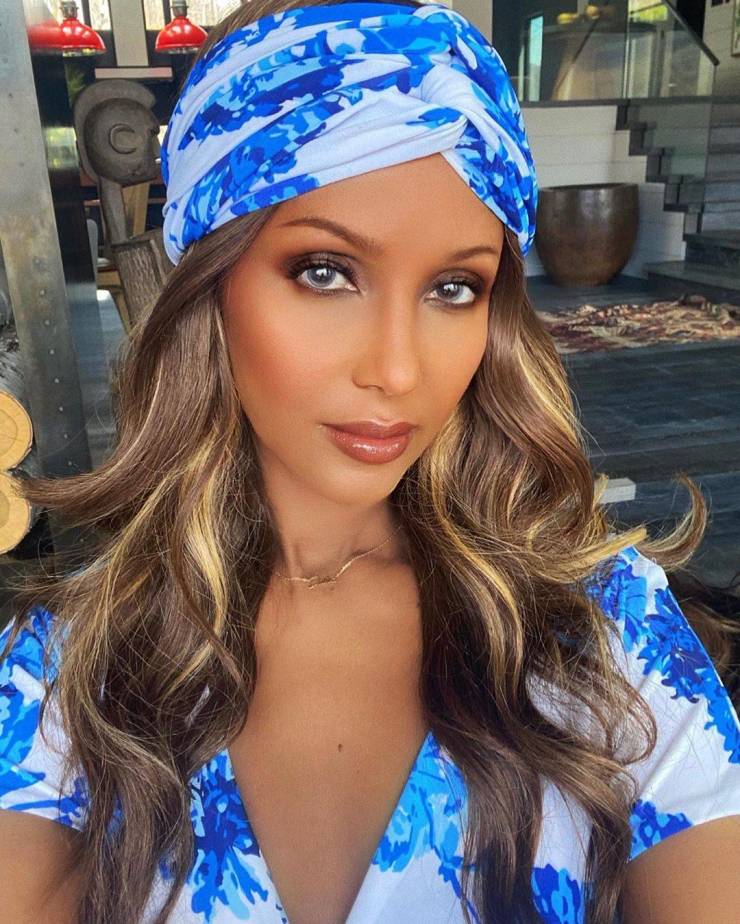 The Somali fashion model, actress, and wife of the late David Bowie, Iman, looks dashing at the age of 64. She’s also a successful businesswoman, loving mother, and simply beautiful woman who must get thousands of admiring looks a day. 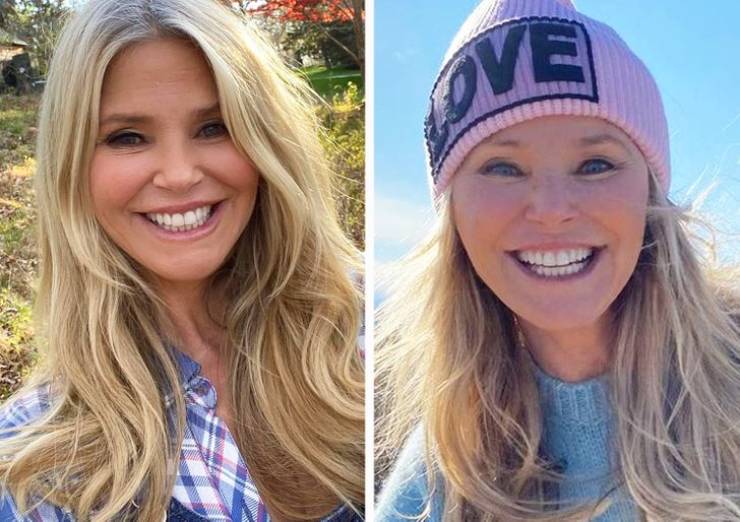 The former American model, actress, and entrepreneur turned 66 this year but we bet you wouldn’t have been able to guess her real age if we hadn’t told you. Maybe her secret lies in that charming smile she always wears! 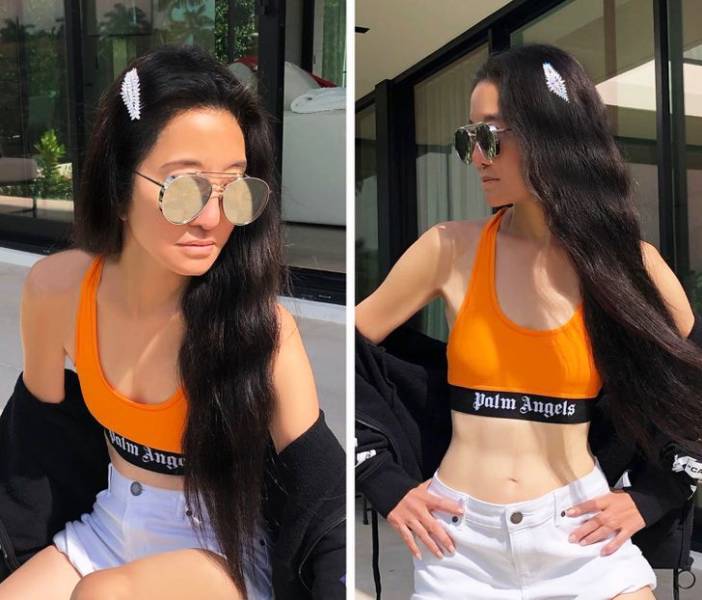 The American fashion designer is going to turn 71 at the end of June but we bet you’d never guess that after looking at the photos above. And it’s not only her face but her physical condition that deserves a round of applause. Keep it up, Vera!