If you ever want to see a celebrity lose their mind, all you have to do is cast them in a movie about their worst fears and watch the sparks fly.

Jennifer Aniston – Thalassophobia – Aniston has a deathly fear of being underwater. There have been rumours that the 1989 sci-fi movie, THE ABYSS, will be remade. Aniston underwater screaming her head off for 2 plus hours might be a little much. 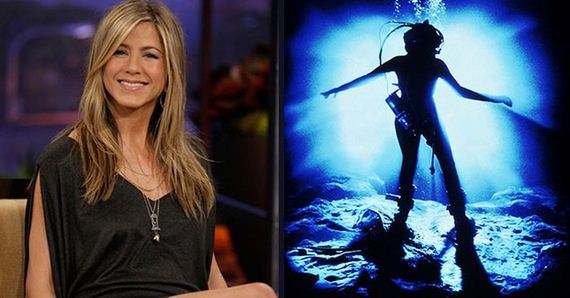 Britney Spears – Herpetophobia – I know what you’re thinking, however, herpetophobia isn’t the fear of growing monthly bumps on your genitals. It’s the fear of reptiles. How great would it be to see the queen of pop run from a thirty-story reptile? Naturally she should be the next cast in the Godzilla reboots. 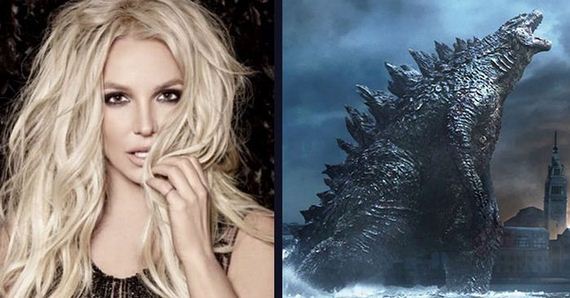 Robert de Niro – Dentophobia – Another fear that most people have, famed actor Robert de Niro is afraid of going to the dentist. It makes scenes that people have a fear of a stranger sticking sharp picks and drills into their head, so if De Niro was cast as the lead in THE DENTIST remake, it would be interesting to see how he becomes what he fears most. 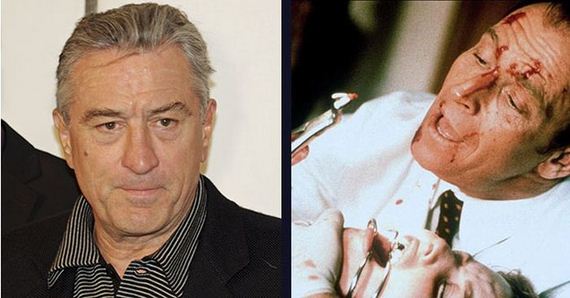 Katy Perry – Nyctophobia – We all had a nightlight at one point, however, some people bring the fear of the dark into adulthood. Katy Perry has expressed her fear of zero light, which would make her perfect for a new version of THE DESCENT. Crawling around in a pitch-black cave with blood-thirsty monsters chasing you. This might prove to be nightmare fuel for her entire life. 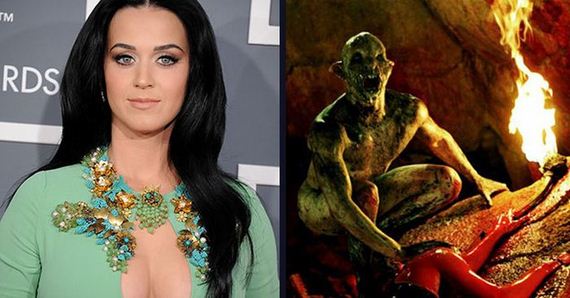 Jennifer Love Hewitt – Claustrophobia – Hewitt has said she suffers from claustrophobia, especially in elevators. She should have taken the lead in the film DEVIL. What better way to freak someone out than filming them in an elevator crowded with people, and one is Lucifer himself. 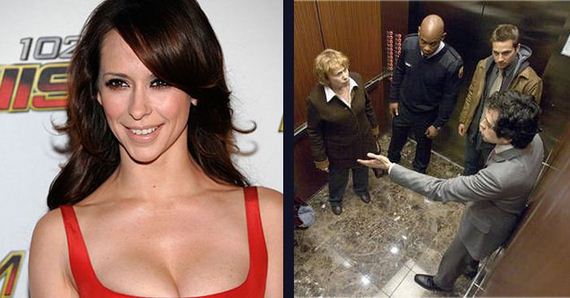 Hilary Duff – Mysophobia – Duff has a fear of dirt, or being dirty (not that kind of dirty), which leads her to clean her room several times before going to bed. If she was the lead in the film BURIED that took place in a coffin underground, surround by and containing falling dirt, the panic-attack inducing filming could prove some badass scenes. 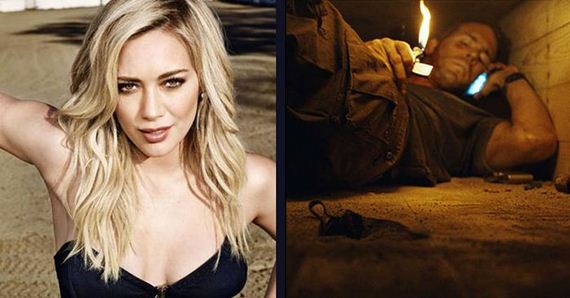 Orlando Bloom – Swinophobia – Bloom has a deathly fear of being around pigs. Wonder if he still eats pork chops? Anyway, the only film I could think of would be HANNIBAL, and the brutal pig eating scene. I don’t think he would have added anything to the film, just would have been nice to see Orlando Bloom eaten by something. 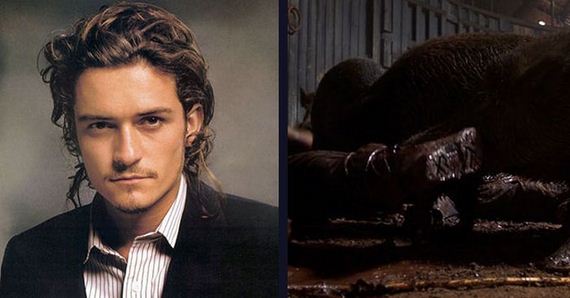 Scarlett Johansson – Ornithophobia – Scarlett Johansson has said in several interviews that she has a fear of flocks of birds. What better movie to have Johansson in than a remake of Alfred Hitchcock’s, THE BIRDS. We know that she’d have a good response to the swarm and she’s just a knockout that Hitchcock would definitely approve of. 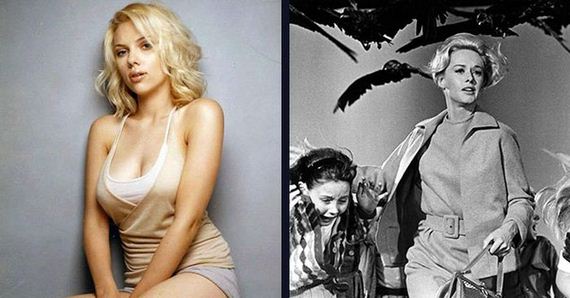 Pamela Anderson – Spectrophobia – Anderson has a huge fear of mirrors, which is strange for someone that’s based her career on looks. If you haven’t seen the movie OCULUS, the character of the mother that is possessed by an ancient mirror would be perfect for Anderson. Just twelve hour shooting days being in the same room with a huge mirror and having to look into it for every take. 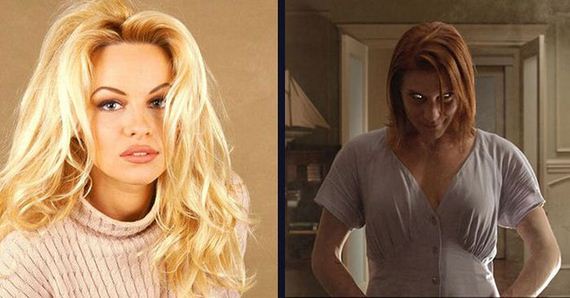 Johnny Depp – Coulrophobia – Now this is a fear that a lot of people have, a fear of clowns. It’s understandable that Depp would also be inclined to fear the face painted ghouls. Depp starring as Ben Denbrough in an updated version of Stephen King’s IT could be quite entertaining. 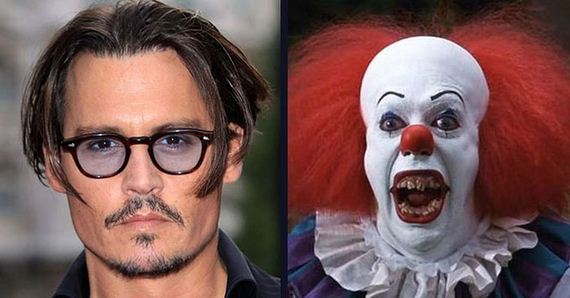