10 Celebs Couples That Are Unmarried With Children 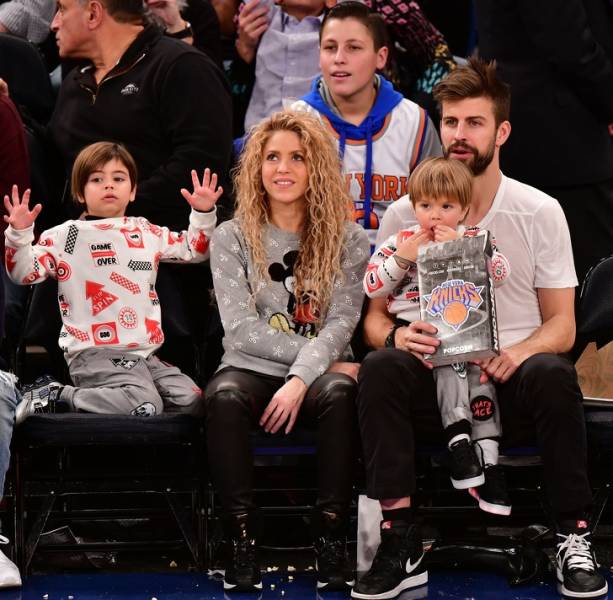 Once this couple met on the set of the music video for “Waka Waka (This Time for Africa)”, nothing could stop the feelings that started between these two. The 2010 FIFA World Cup anthem brought Shakira and Gerard to each other but they still aren’t married. The couple has 2 sons, Milan and Sasha, who they’re happily raising together. 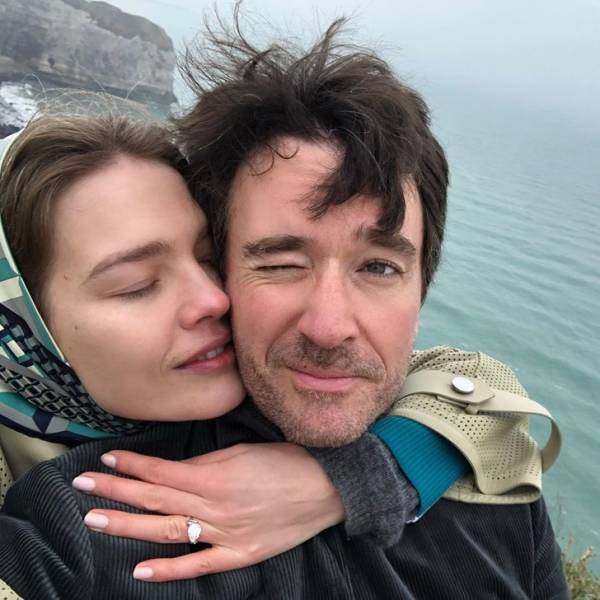 The model, Natalia Vodianova and the CEO of Berluti brand, Antoine Arnault, have been together since 2011. The couple already has 2 sons together, Maxim and Roman, along with Natalia’s 3 kids from her previous marriage with Justin Portman. Being happy parents of 5, the couple doesn’t seem to be in a hurry to shift their relationship to a more official status.

Eva and Ryan have been together since 2011 after they acted together in the movie, The Place Beyond the Pines. The couple has 2 daughters, Esmeralda and Amada, but marriage still doesn’t seem to be on their minds.

The Russian tennis player, Anna Kournikova and the Spanish singer, Enrique Iglesias also met his girlfriend on the set of a music video for his song, “Escape.” Since that moment, the couple has had a strong relationship and haven’t wanted to make it official. In 2017, they welcomed their kids, twins Nicholas and Lucy, and have been enjoying parenthood. 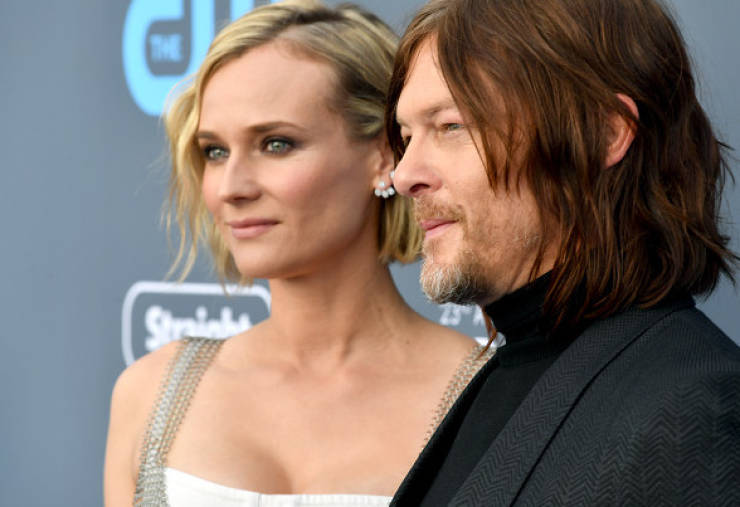 Diane and Norman have successfully managed to hide their relationship from the media for 2 years. These actors became a couple after working on the production of the movie Sky in 2015. In November 2018, Diane and Norman welcomed their first daughter and became happy parents without the official status of being wed. 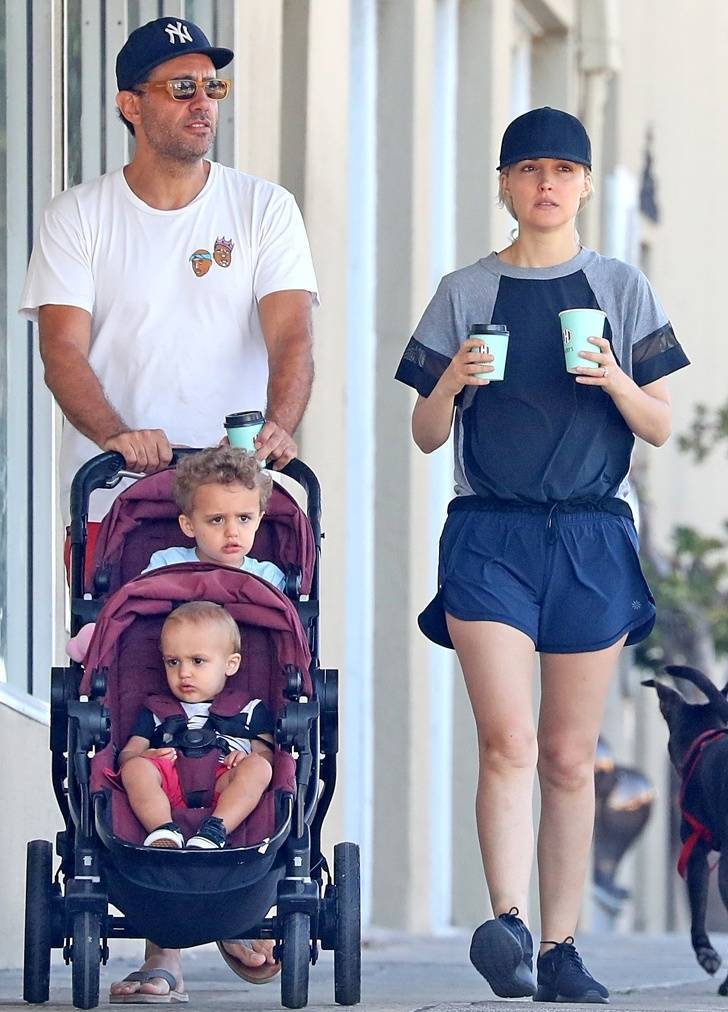 The Australian actress, Rose Byrne, and the American actor, Bobby Cannavale, have been together for 7 years already. The couple has 2 sons, Rafa and Rocco. Rose often refers to Bobby as her husband though they’ve never been married officially. The actress says, “He’s practically my husband, so calling him that is easier.” 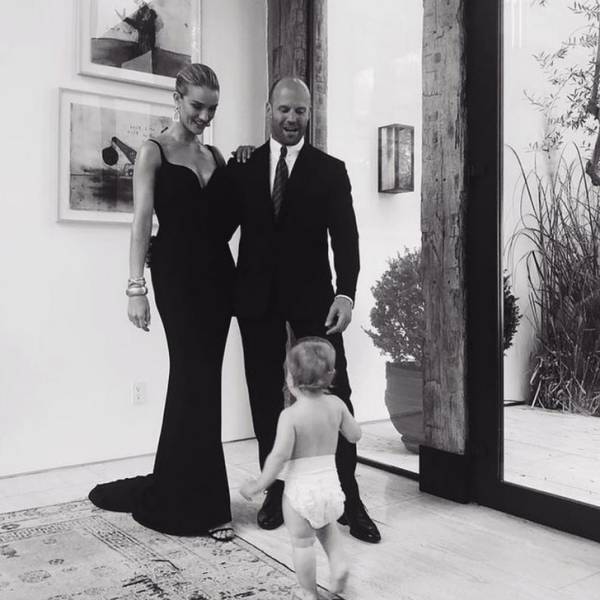 Jason and Rosie had been dating for 6 years before they announced their engagement in 2016. In 2017, the couple made their first step into parenthood thanks to their son who was born in June. The couple still keeps their relationship status as “engaged” and doesn’t seem to be in a hurry to walk down the aisle. 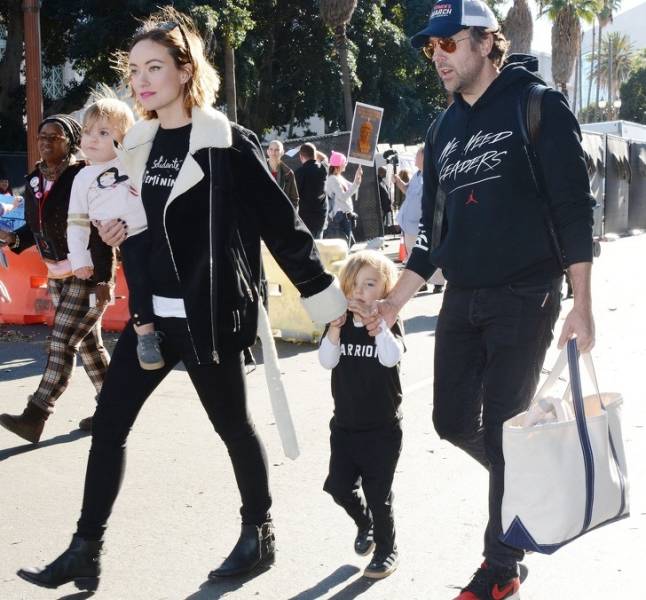 The actors started their relationship in 2011 and announced their engagement in 2013. Much to the surprise of their fans, the engagement never turned into a marriage. Still, the couple has 2 kids: a son born in 2014 and a daughter born in 2016. 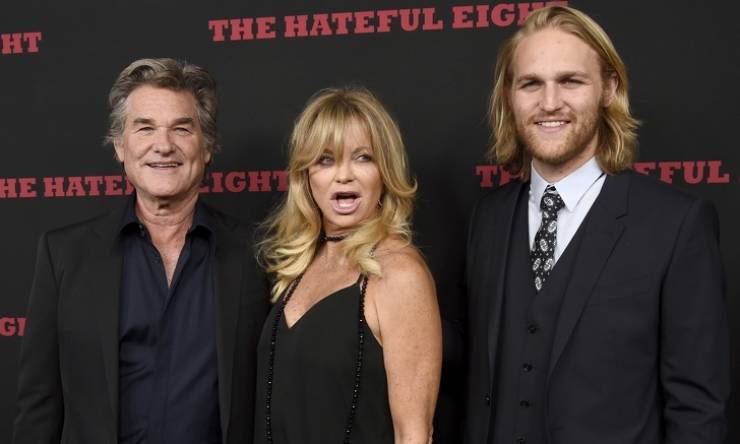 Goldie and Kurt are perhaps one of the oldest Hollywood couples who have stayed unmarried. They have been together since the making of the movie, Swing Shift, which was released in 1984 in which they co-starred. The couple has one common child, Wyatt Russell, and 2 kids from their previous relationships, Russel’s son Boston, and Goldie’s daughter, Kate Hudson. 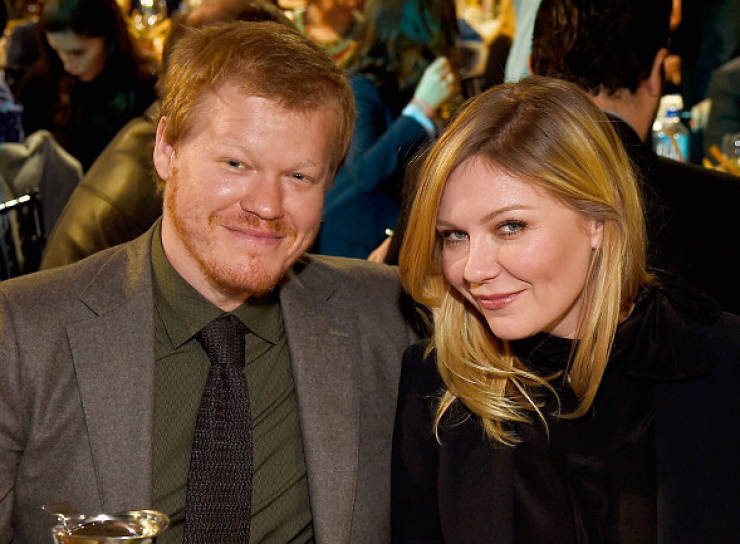 After co-starring in the Fargo TV series where they played a married couple, Jesse Plemons and Kirsten Dunst decided to shift their relationship to real life. In May 2018 they welcomed their first son, Ennis Howard Plemons. Rumor has it that the couple has been engaged and even married but the lovebirds never confirmed it officially.