10 Cool Facts From The World Of Marketing 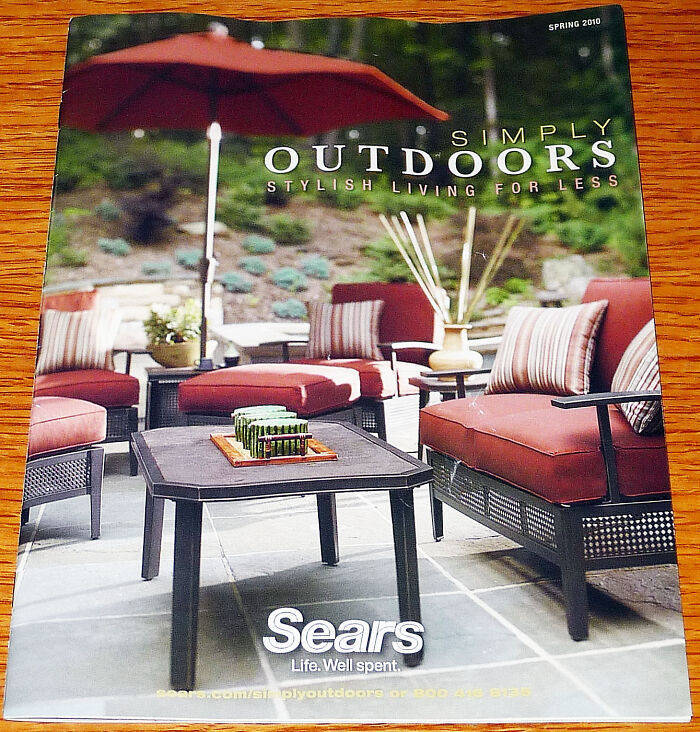 Original Sears catalogues were purposefully smaller than Montgomery Ward catalogues so housewives would naturally stack them on top. 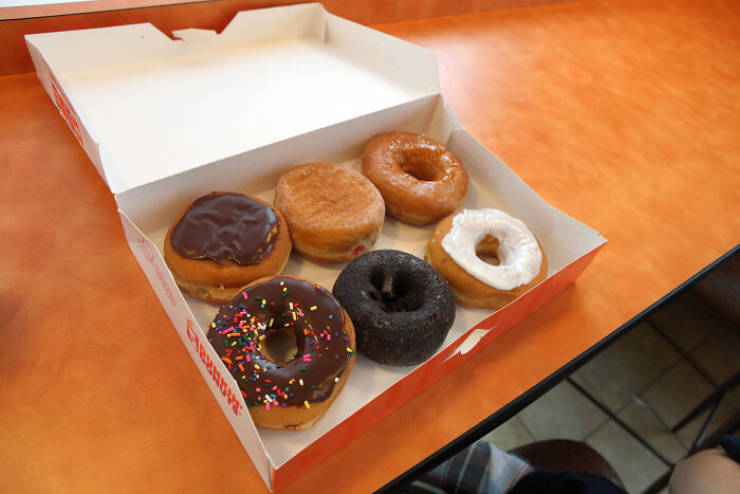 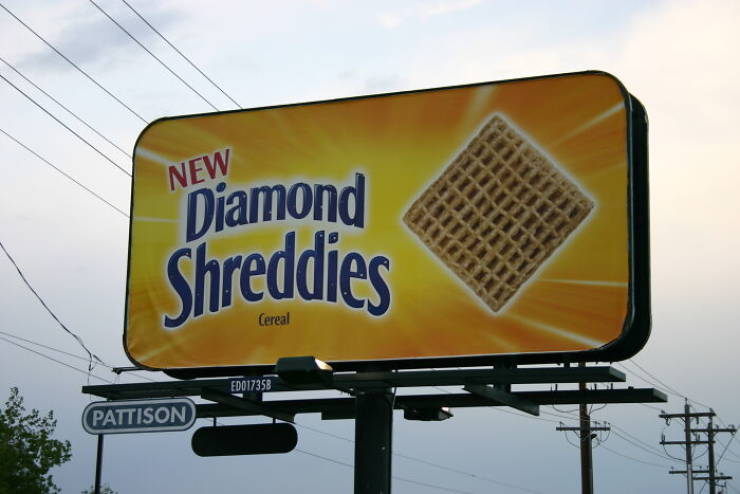 In 2008 Shreddies launched a marketing campaign launching their new “Diamond Shreddies”. The company was pretty open about the fact that this was basically a joke since they had just just rotated the image of the square Shreddies and it that it was more about getting people talking about Shreddies again. It seems pretty succesful as they got an 18% rise in sales. 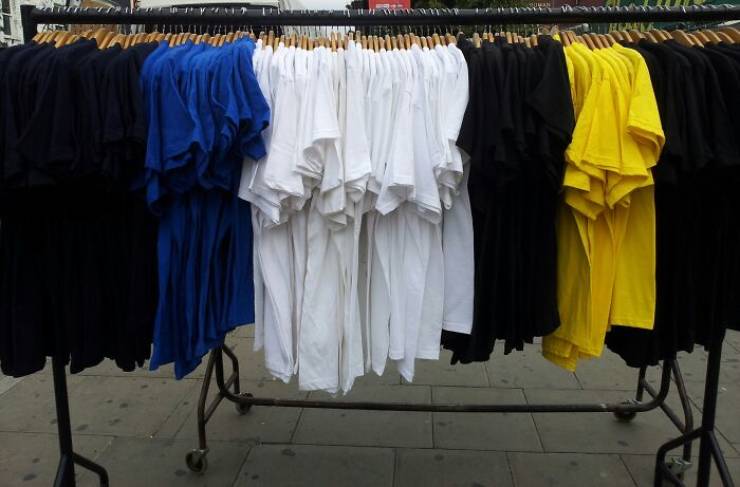 The T-shirt was invented in 1904 and marketed to bachelors that couldn’t sew or replace buttons. 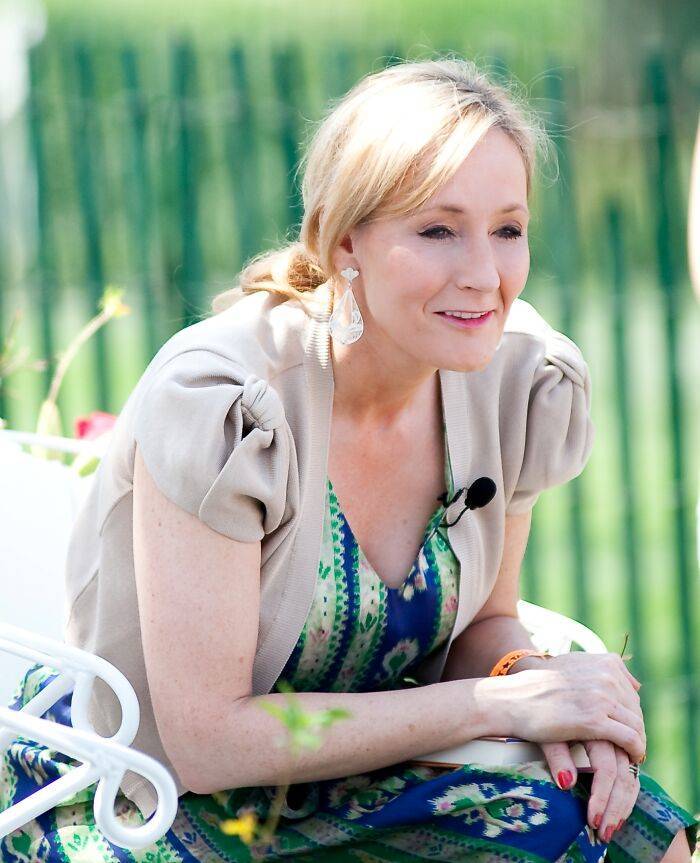 Joanne Rowling, better known as J.K. Rowling, doesn’t have a middle name according to her birth certificate. The decision to use initials on her book covers was designed so it was more acceptable for the boys to read, who were less likely to read a book written by a women. 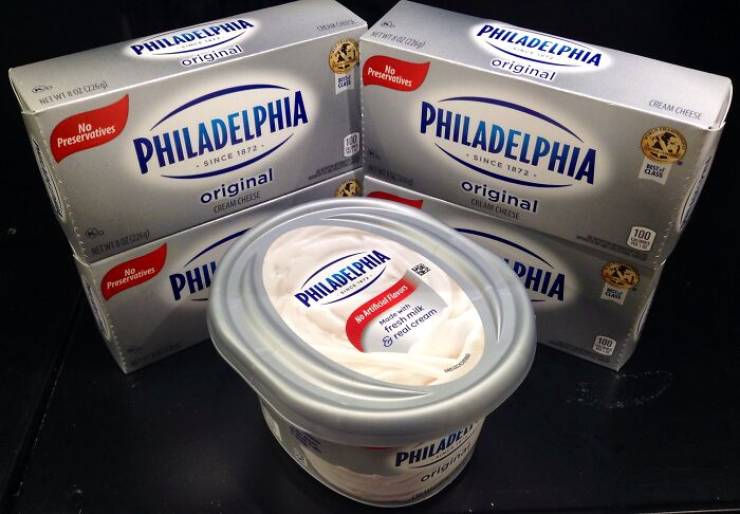 Philadelphia cream cheese was invented in New York, and was never produced in Philadelphia. In the 1880s it was known as a marketing trick, because Philadelphia was known for high quality dairy products. 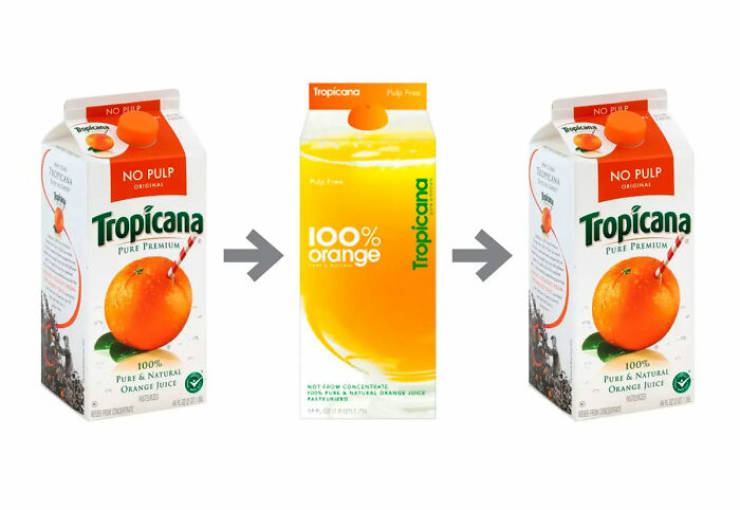 In 2009 Tropicana invested $35 million to change the packaging of their Orange Juice. Within 2 months their sales dropped by 20% and they lost significant market share. So they switched back to the old packaging. The failed marketing campaign cost them over $50 million! 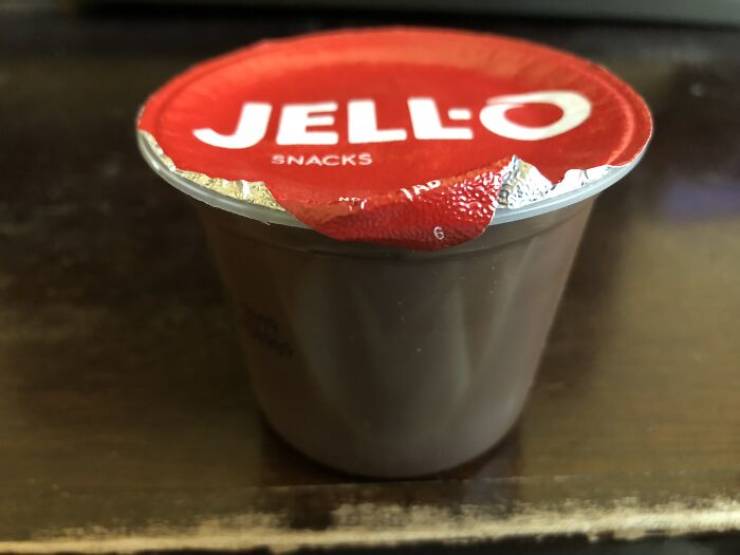 In 2011 Jell-O monitored the amount of smiley faces and frowny faces posted on Twitter. When the national average for smiley faces was below 51% Jell-O would release discount coupons for those who had recently tweeted frowny faces. 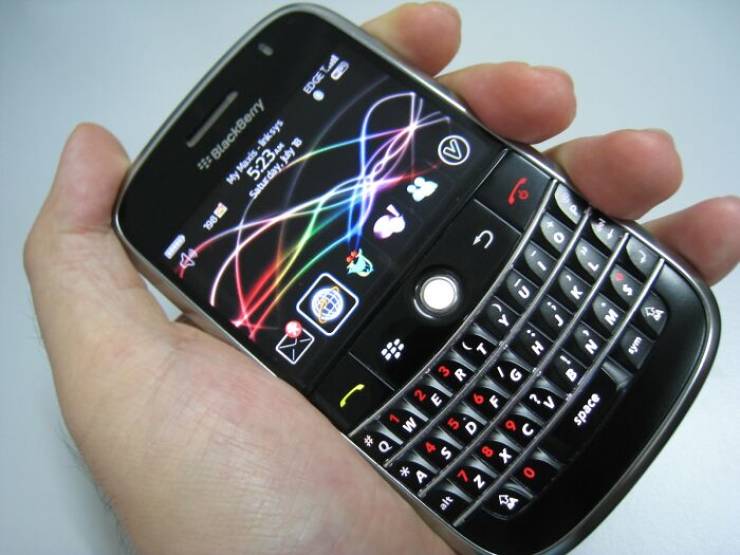 There’s a rumour that BlackBerry hired actresses to flirt with men in bars in order to push Blackberries on the public. Referred to as stealth marketing, so they would go to bars to get phone numbers and them to put their numbers in their Blackberries, trying to show off how cool they were. 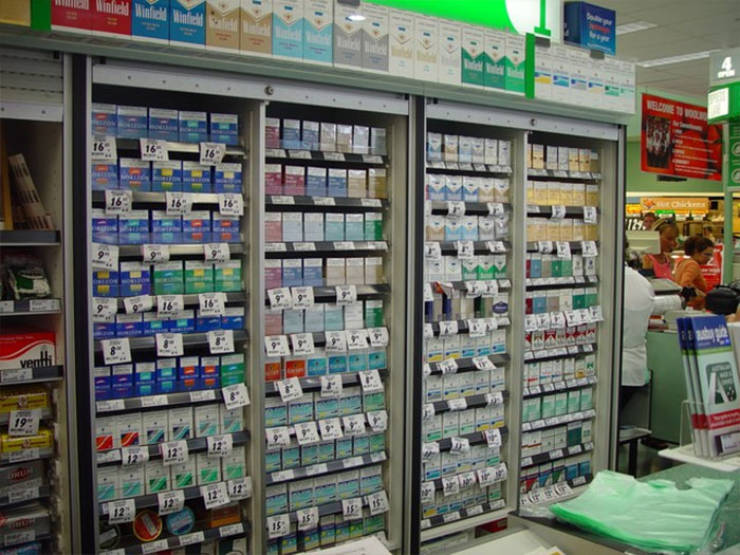 Before mass marketing of tobacco, doctors considered lung cancer a rare disease. The amount that large tobacco companies spend per HOUR has reached $940,000.