10 Cool Photos If You Missed The Solar Eclipse

The only total solar eclipse of 2019 passed over parts of the Pacific Ocean, Chile, and Argentina on Tuesday. It was the first total solar eclipse since August 2017. The full eclipse was visible on land for more than two minutes. Tourists, locals, and scientists gathered along the eclipse’s path to observe, take photos, and study the sun’s atmosphere. Here is what it looked like.

Preparations for the eclipse began on Monday, as scientists set up equipment. 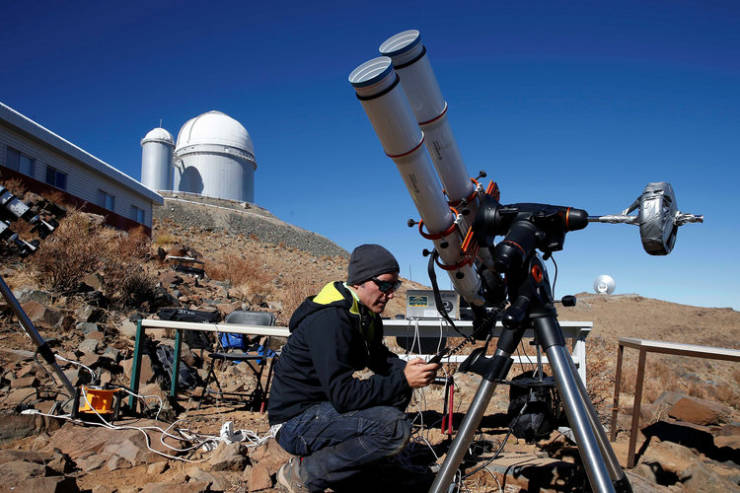 Scientists use solar eclipses as an opportunity to study the solar corona, a region of extremely hot gas surrounding the sun. The corona is millions of times dimmer than the rest of the sun, which makes it hard to see and study. During a total solar eclipse, however, the moon blocks the sun and leaves only the corona visible.

Some people brought telescopes and cameras. 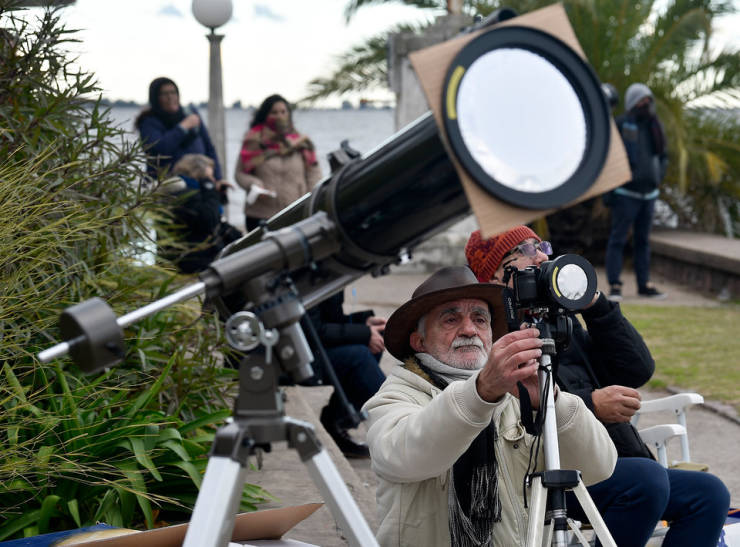 Others wore special suits to watch the eclipse. 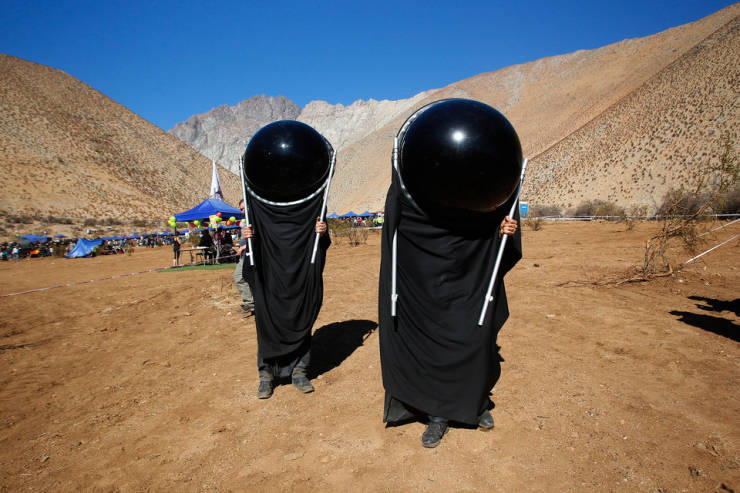 Looking directly at the sun can permanently damage retina tissue, so people observing solar eclipses have to protect their eyes. During totality, when the moon completely blocks the sun, it’s safe to look with the naked eye.

Many people across Chile and Argentina simply viewed the event through special glasses, which are made to protect observers’ eyes from the damaging brightness of the sun’s rays. 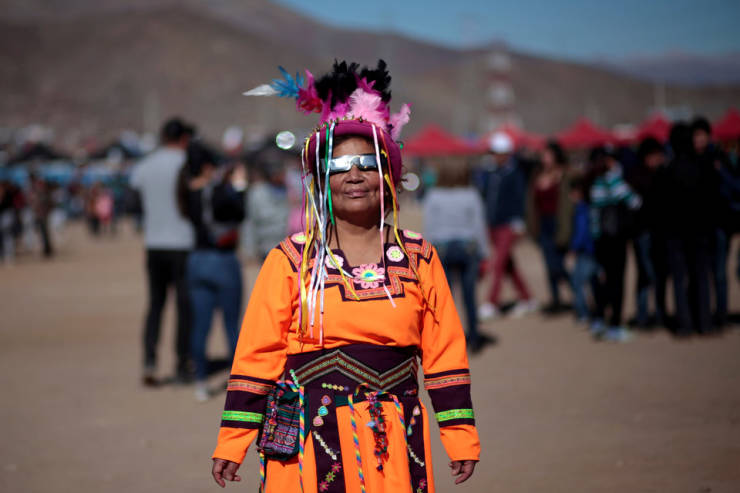 Some viewers made DIY eclipse-viewing tools using cardboard boxes. These boxes function somewhat like a pinhole camera, allowing a viewer to see a projection of the eclipse. 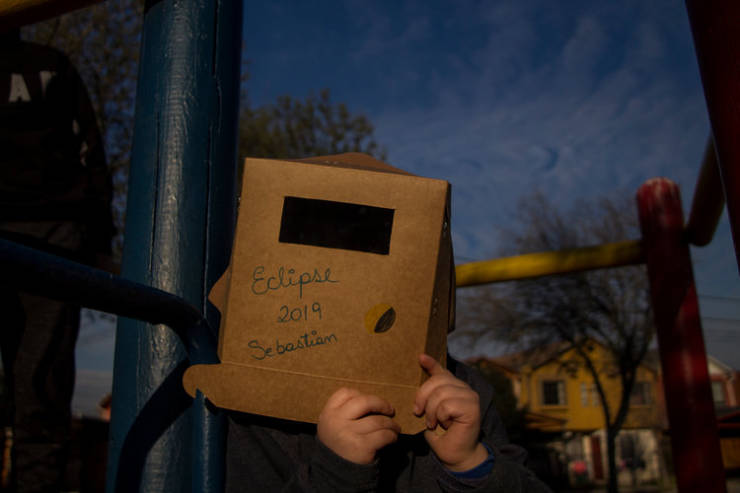 But NASA recommends watching this type of phenomenon using a solar filter like the ones in special eclipse glasses.

The eclipse began as the moon moved between the sun and the Earth, casting its shadow across the Earth’s surface. 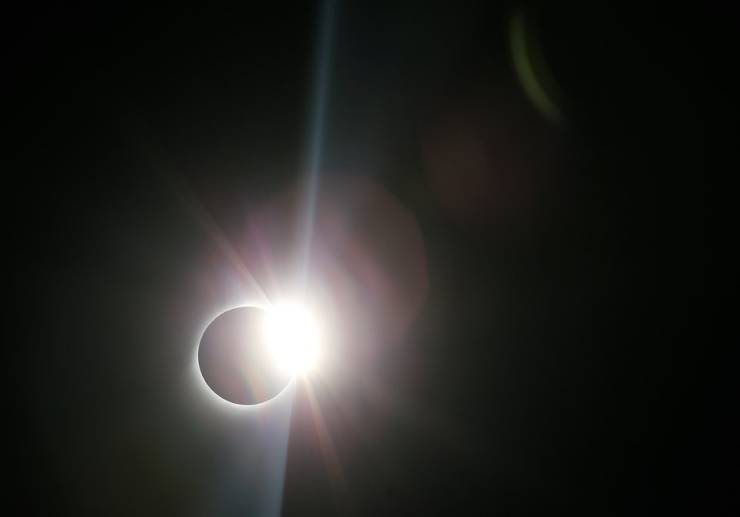 At 4:38 p.m. ET, the solar eclipse became visible from land. 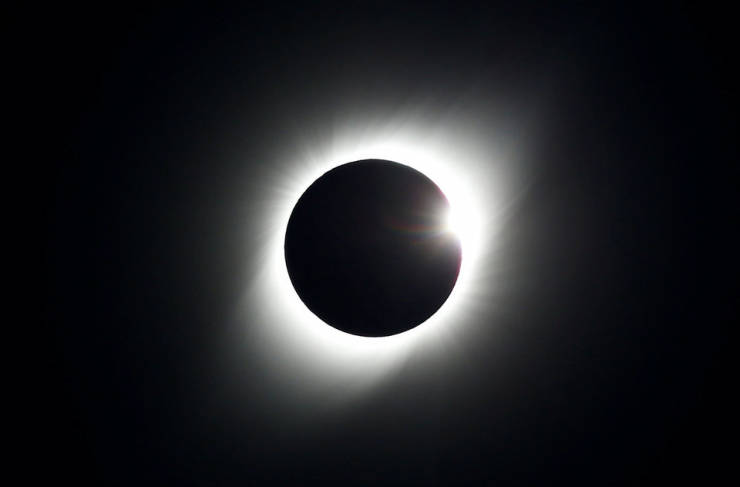 Chile is home to world-famous astronomical observatories, and some — like the La Silla European Southern Observatory — lay directly in the path of totality. 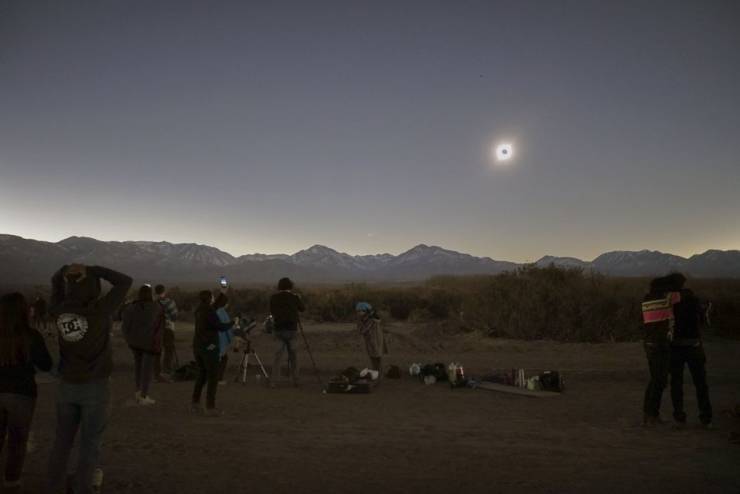 People camped out with blankets and telescopes in the riverside town of Bella Vista in Argentina. 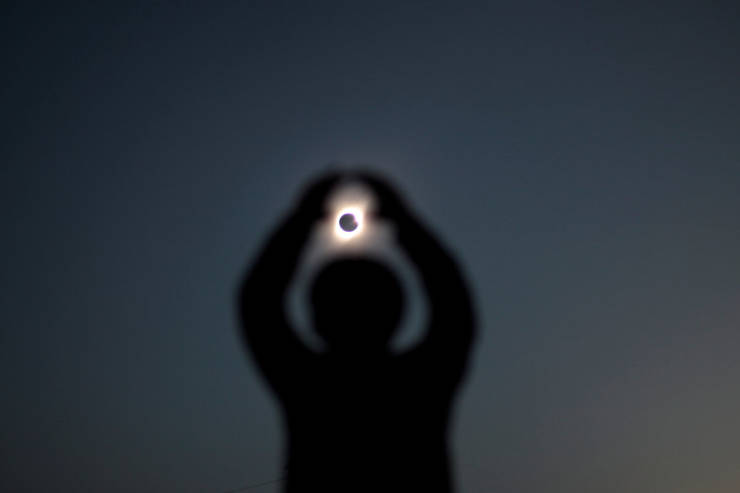 The ring of light visible surrounding the moon during an eclipse is the solar corona, the hot, gaseous layer of the sun’s atmosphere that’s normally invisible and difficult to study.

When the moon was fully covering the sun, the skies darkened, making the afternoon briefly look like twilight. The solar corona kept some light in the sky, though. 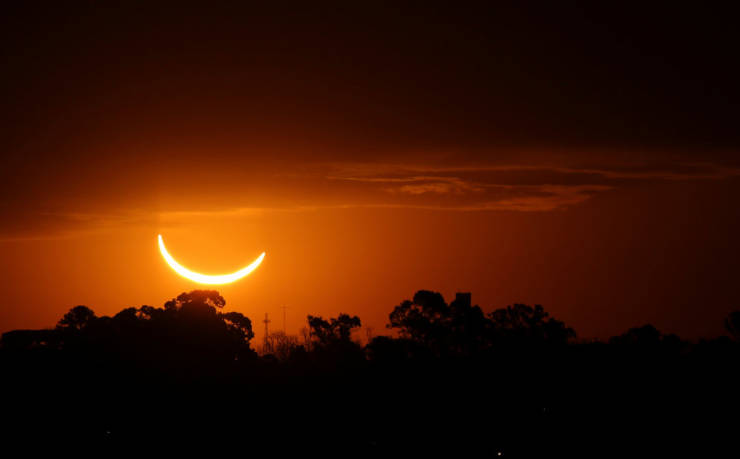 Studying the corona can help scientists learn more about how the sun’s atmosphere affects our power grids, telecommunications infrastructure, and satellites.

Because the eclipse occurred late in the afternoon, the coming sunset made for a colorful finale to the only total solar eclipse of the year. 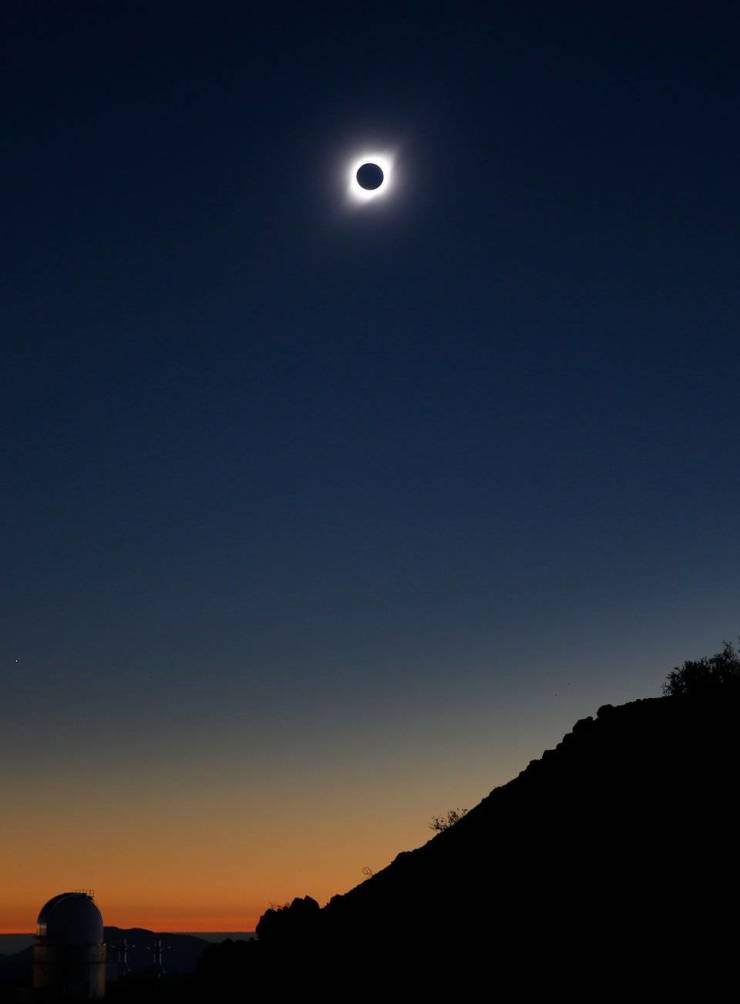 The solar eclipse ended at 4:44 p.m. local time near Buenos Aires, Argentina. For its next total solar eclipse, South America will have to wait until December 14, 2020.