The hole in your sink 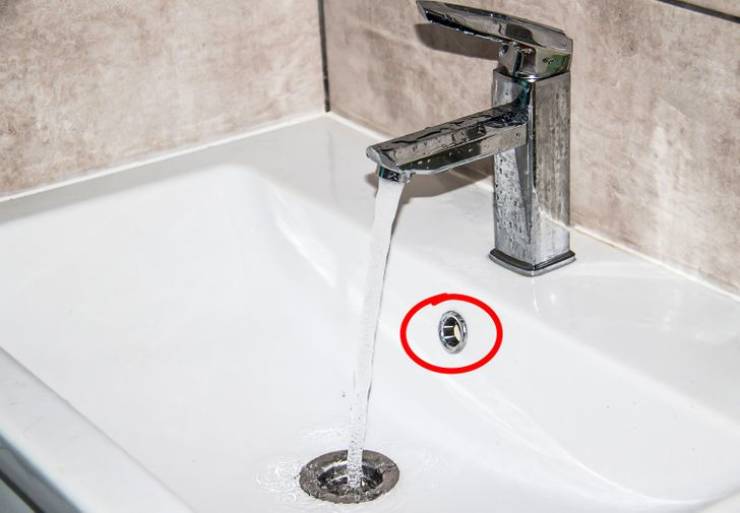 We all have at least one of these in our sinks at home, and we might think it’s useless, but it does serve a purpose — 2 uses , to be specific. The first one is to prevent overflow, and the second one is to help air escape through it. 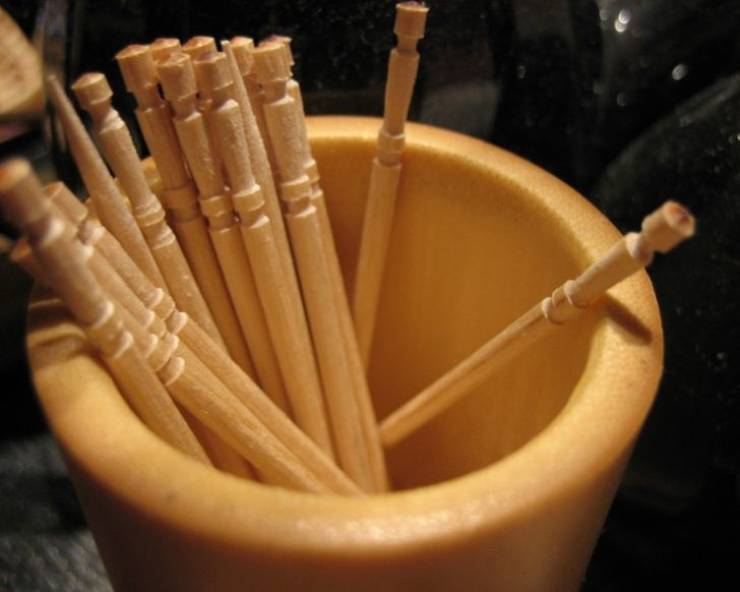 Some toothpicks have little grooves where we hold them, but they’re not just to make them look fancy. Their real purpose is to serve as a holder for a used toothpick. You just have to break it off and you can rest the used part on it so that it doesn’t touch the table. 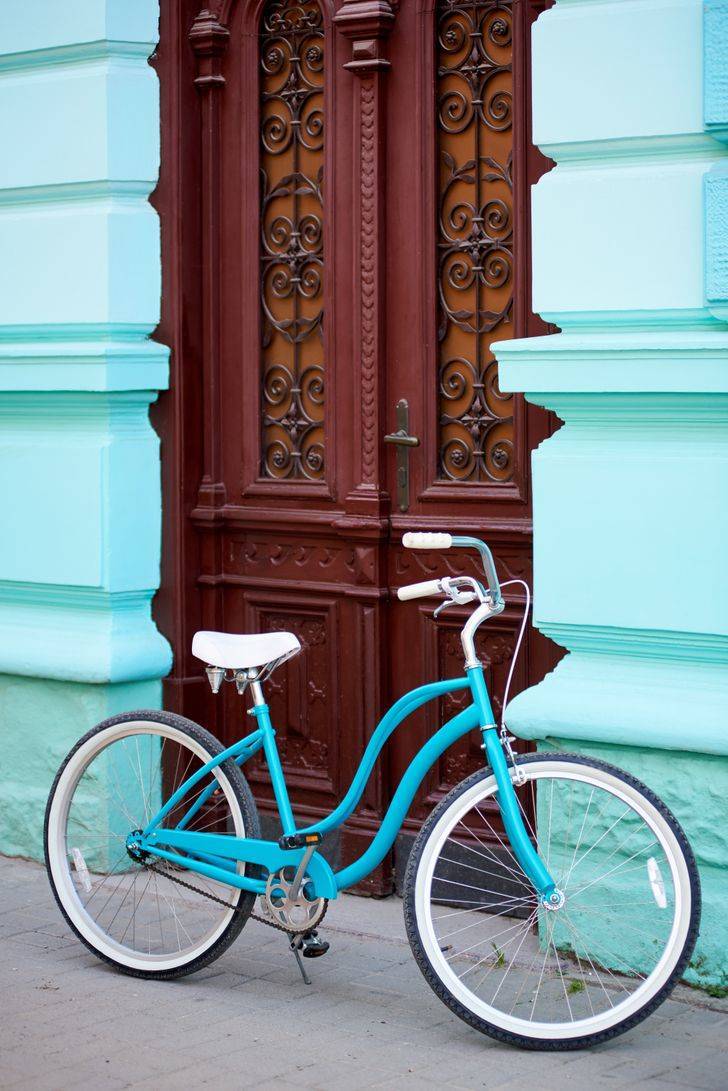 You may think the lower frame is there for women who are shorter in height, but there’s actually more to it than that. Lower frame bikes were designed specifically for women wearing skirts and dresses since, in previous generations, that’s what they wore all the time. 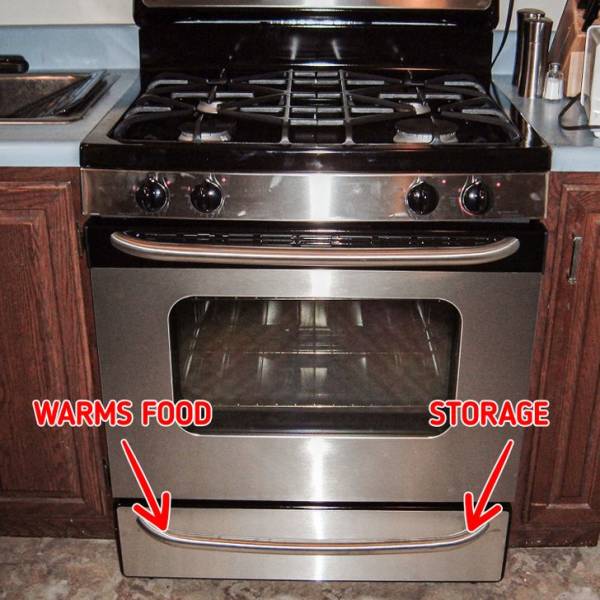 A lot of us may put stuff like pans and trays inside the drawer located on the bottom of our ovens, and on some models, it’s just that — a drawer for storage. But a lot of oven drawers are actually intended for keeping your food warm before you eat it.

The square on backpacks 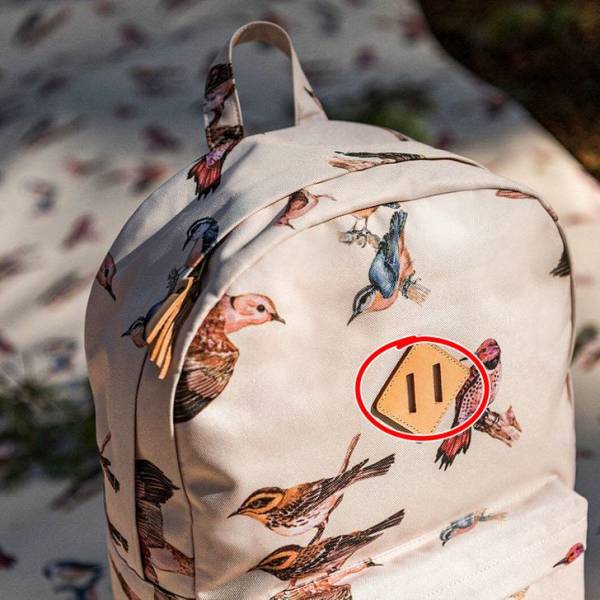 Those square patches on backpacks are called “pig snouts .” Originally, you could pass a string through them or fasten gear to them when you were out hiking. Today, companies give different types of backpacks these pig snouts in the name of style and for a more vintage look. 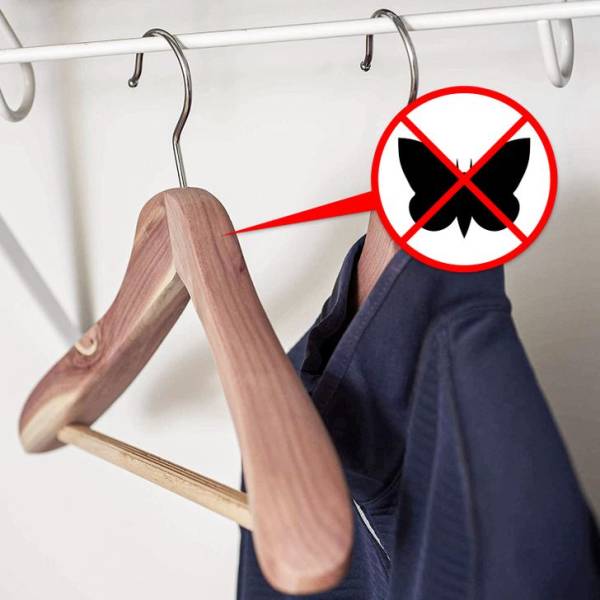 Cedarwood coat hangers aren’t just a fancy, nice-smelling version of your regular plastic or metal hangers. They have a very important use, which is the ability to repel moths and other bugs thanks to the cedarwood. 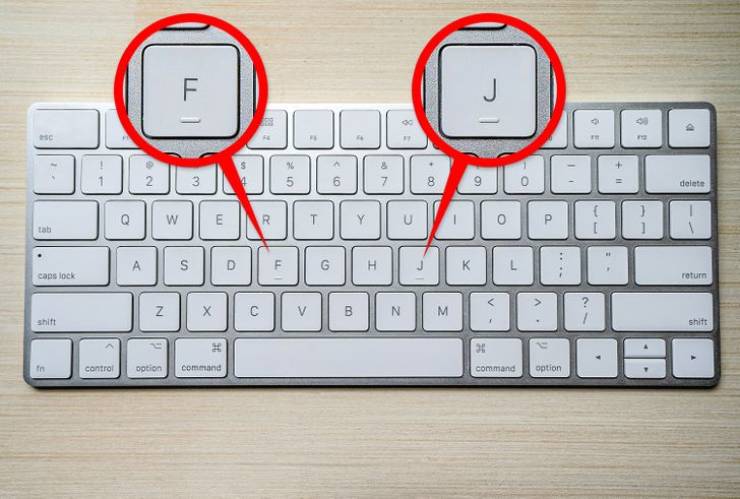 Most keyboards have these little bumps on the buttons “F” and “J,” and they’re used to help us find the location of keys, allowing us to type without having to constantly look at the keyboard. 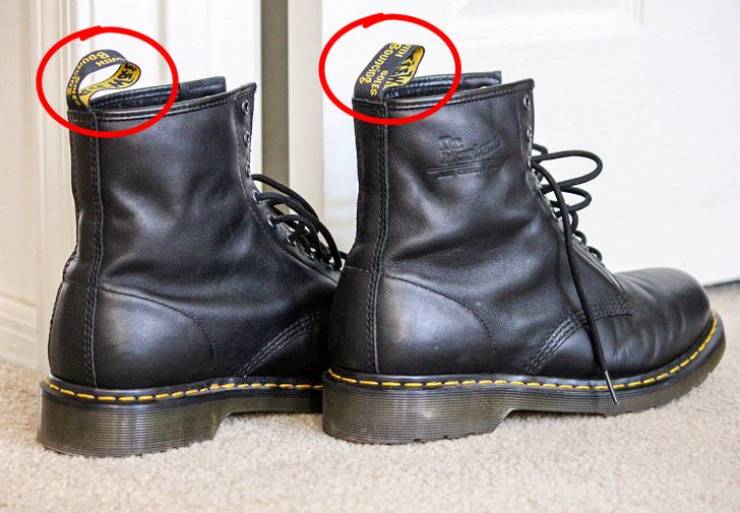 The loops on the back of your boots aren’t just there as a fashion statement or to help you pull your shoes on. You can also hang them on a hook if they need to dry out or wrap your laces through them and tie them around your ankle, which is very helpful when you’re hiking. 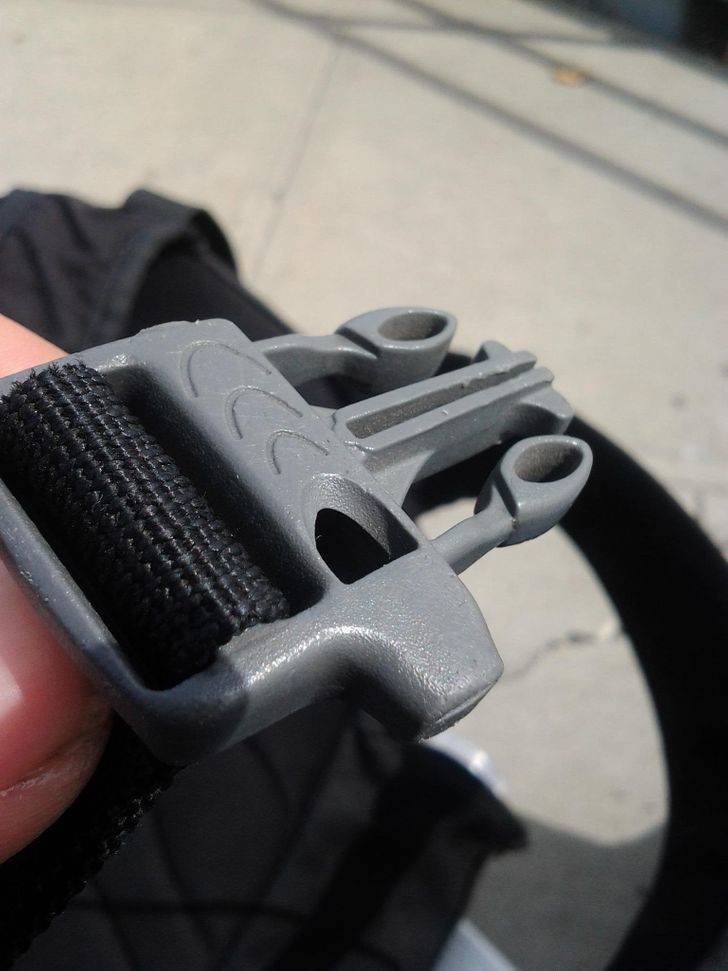 A lot of backpacks, mainly those meant for using in the outdoors or on hikes, have whistles incorporated in the chest straps. They can come in very handy if you find yourself in a predicament and need to get someone’s attention or get rescued. Look for the little markings that resemble air being blown. 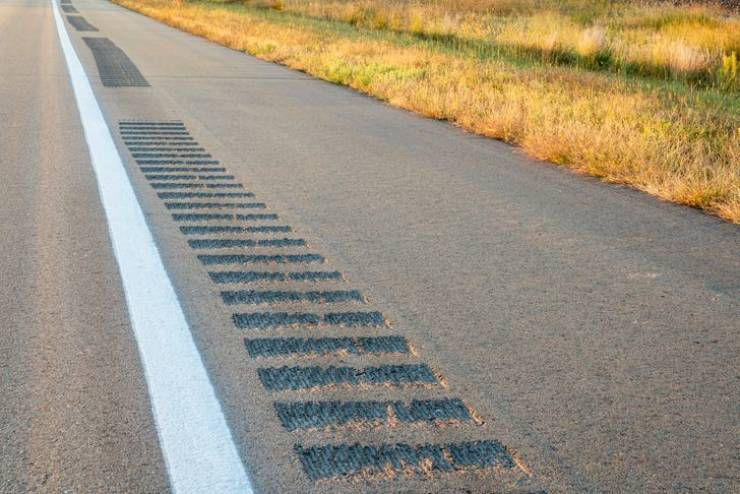 These little bumps on some roads and highways are there for good reason. They’re also known as sleeper lines , and they’re a road safety feature that alerts drivers of potential danger with a noticeable vibration and rumble. They can be applied along the direction of travel on an edge line or centerline, alerting drivers if they drift from their lane.