10 Facts Prove That Ancient Rome Was Never A Calm Place 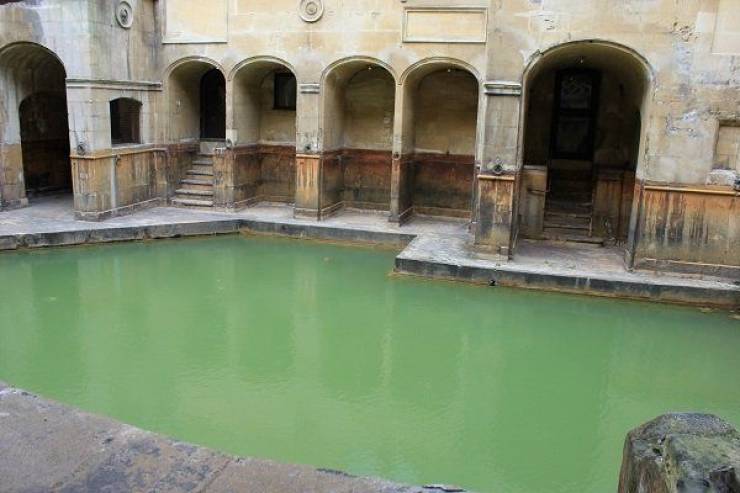 One of the most popular activities for the Romans was to bathe, which is great for hygiene… right? Well, bathhouses weren’t particularly sanitary as everyone (from all walks of life- slaves included) was welcome to take a dirty dip into the waters. Hundreds of dirty people cleaning off in the same water all day- you get the picture. If it makes it any better the baths were strictly segregated by gender. 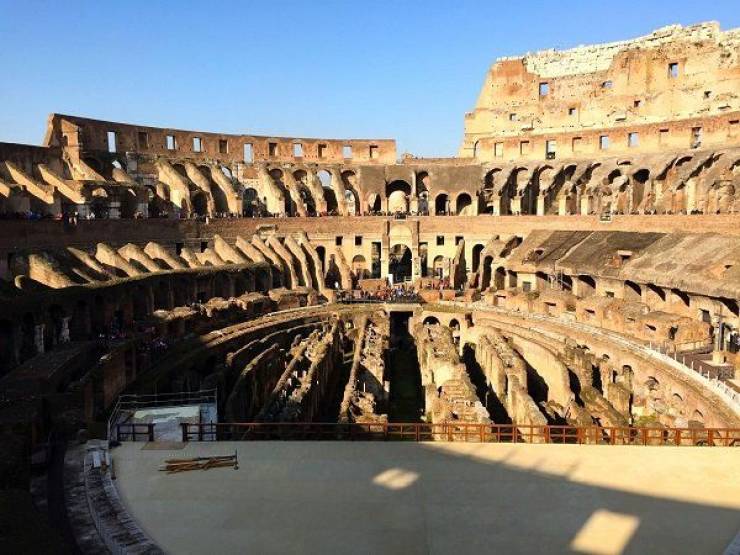 Public entertainment was huge in Ancient Rome. From live theatre to puppet shows, to.. people fighting to the death. Yes, we are all aware of the infamous bouts held at the colosseum, but we don’t often think about the fact that an entire civilization thrived off of the thrill of watching people literally try to kill each other for sport. Nuts.

Get over here, BOY 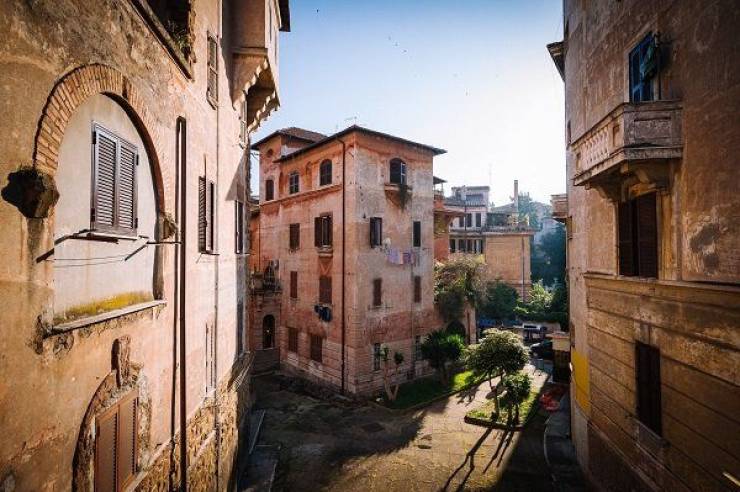 When keeping the bloodline nice and strong, it was important for a man and woman to have a son. However, if they couldn’t achieve this, it was perfectly legal for them to steal a male nephew from a distant family member. 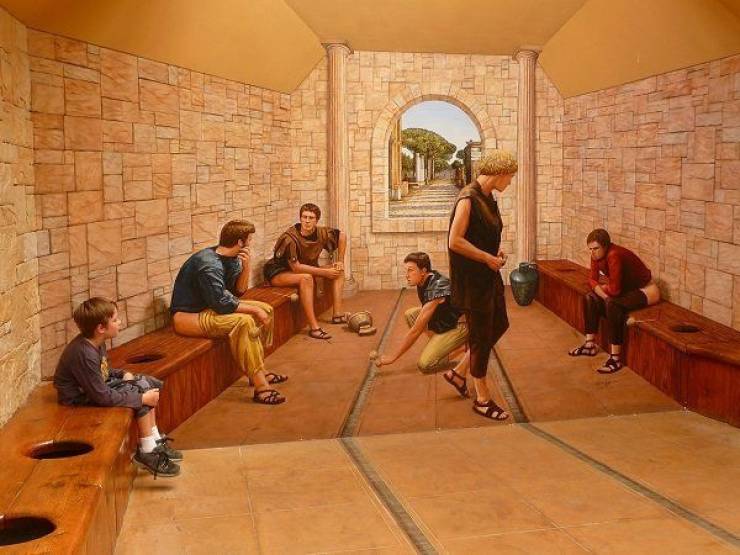 It’s amazing that the Anceint Romans more or less perfected plumbing. Sadly, though, they somehow managed to have it so that if you wanted to drop a deuce, you’d have to do it in a room full of other dudes taking sh#ts.

Cash rules everything around me 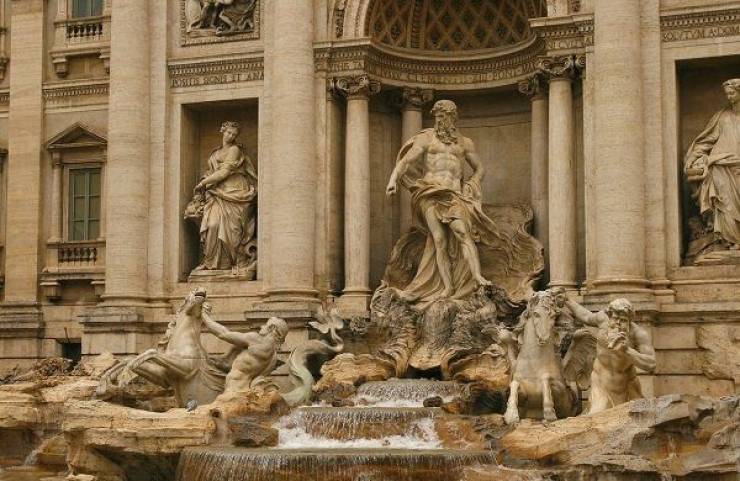 For all of the great things that Ancient Rome had going on, there still was a huge gap between the wealthy and the not-so-fortunate. In fact, a single wealthy family typically lived in a Domus, which was a huge house that took up an entire city block. 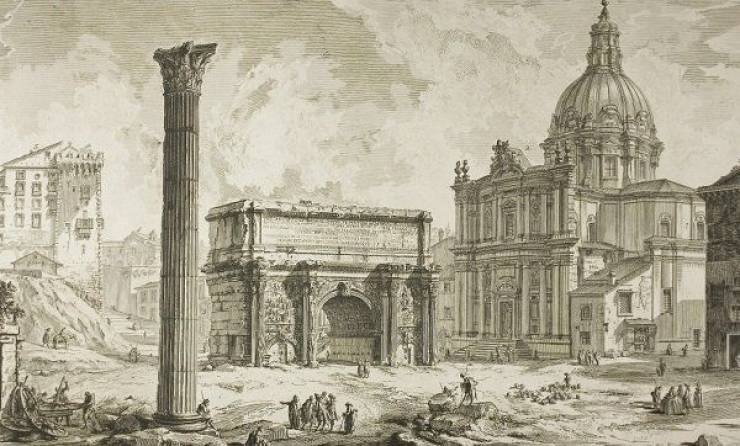 Estimates show that by the second century AD there were 1,000,000 Roman residents in the main city center- huge at the time. Therefore many families had to live in tiny cheap structures that often caught on fire and collapsed. 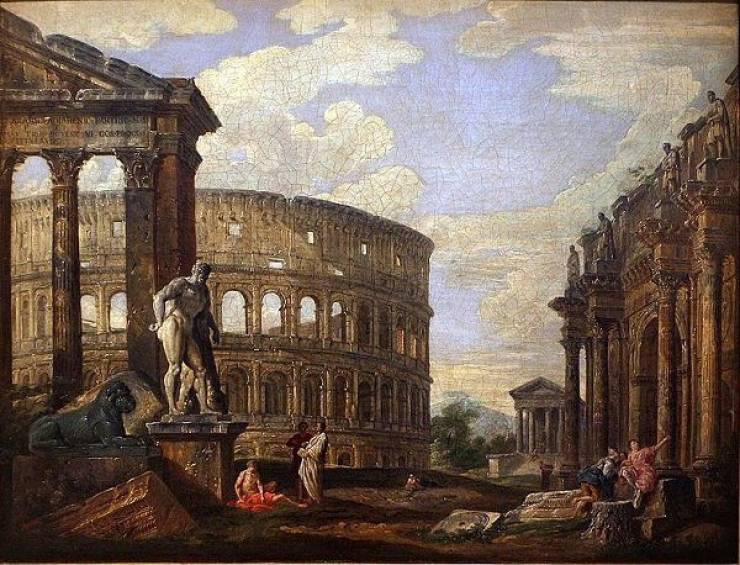 While this isn’t a huge surprise, it’s worth mentioning that women of Ancient Rome were expected to stay home and work on raising a family. Some wealthy women were able to attempt to get an education, and others were even able to work for a business. Sadly, the majority of business work that women had to do was manage slaves. 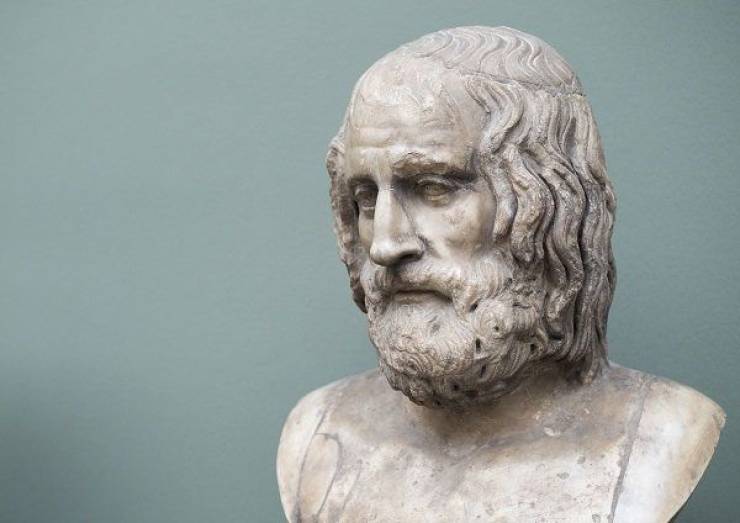 For many Roman families, it was up to the parents to teach their kids anything they needed to learn. So, if your parents weren’t very educated, the chances were that you wouldn’t be either. Only the wealthiest families could afford tutors. 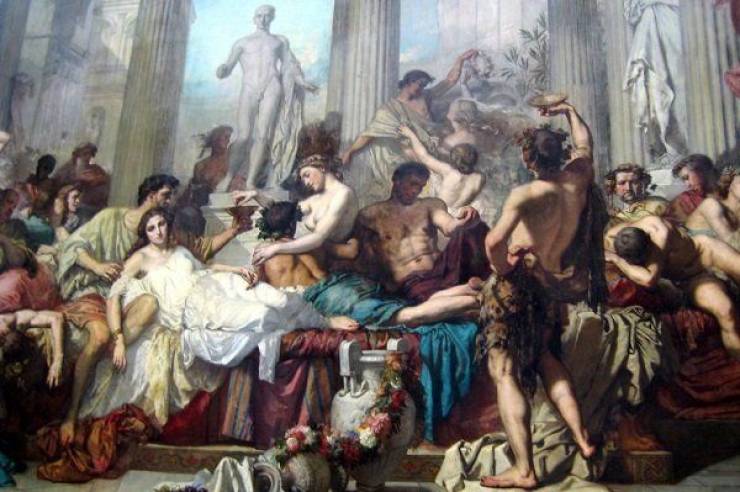 You know those beautiful flowing robes that the Romans wore? There’s a good chance they smelled like piss. Urine was frequently used as a detergent- and professional washers called fullers were the ones who provided the yellow liquid.

Previous 30 Photos Show What It’s Like To Live In Yakutia, Russia
Next 28 Weird Things That Can Only Happen In Los Angeles