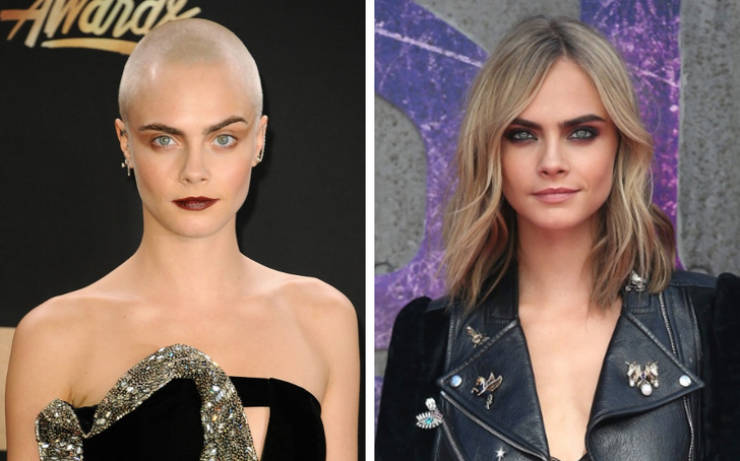 Being as bold as she is, Delevingne usually has short, wavy hair but in order to star in Life in a Year where she had to portray Isabelle, a girl with cancer, she let all her hair go. 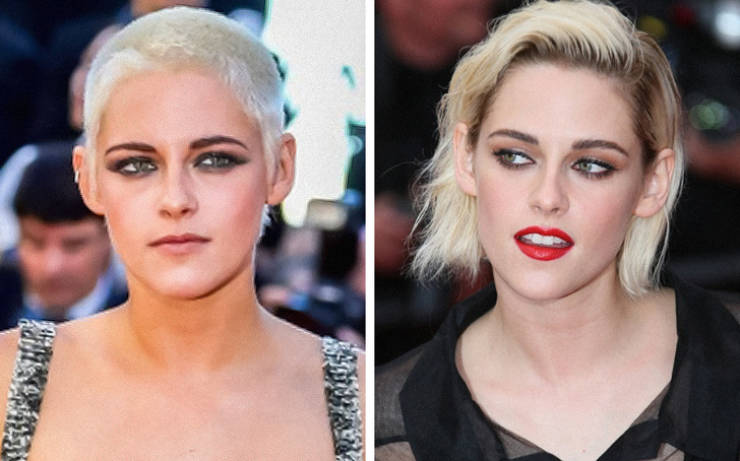 Stewart is filming Underwater, set to be released in 2020. She plays an engineer named Norah and recently shaved her hair to really get into character. 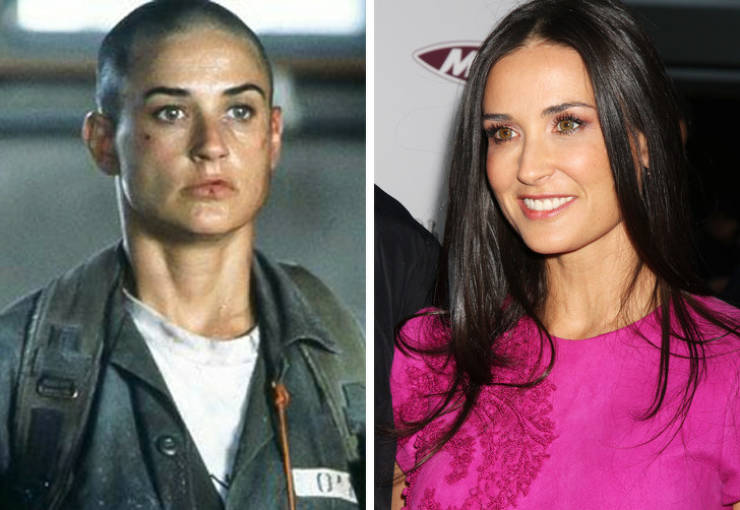 Moore surprised the world in 1997 when she shaved her hair to portray Jordan O’Neill in G.I. Jane. 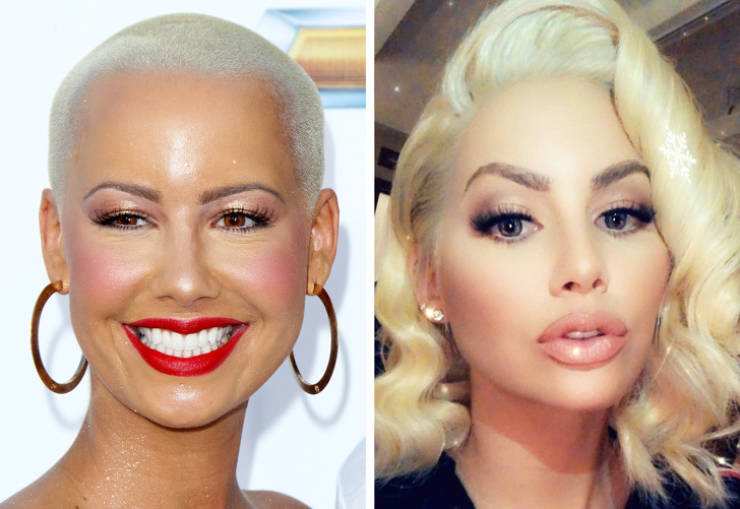 Amber Rose defied her friends. They said she’d look crazy if she shaved her head, but after being inspired by Sinead O’Connor’s hairstyle, she gave it a chance and loved the results. 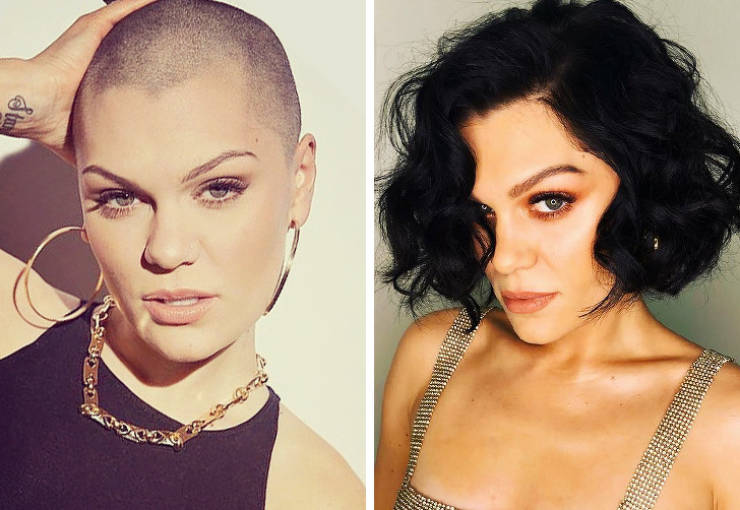 Letting her hair go was an act of kindness. The singer shaved her head in order to raise around $500,000 dollars for the charity, Comic Relief in 2015. 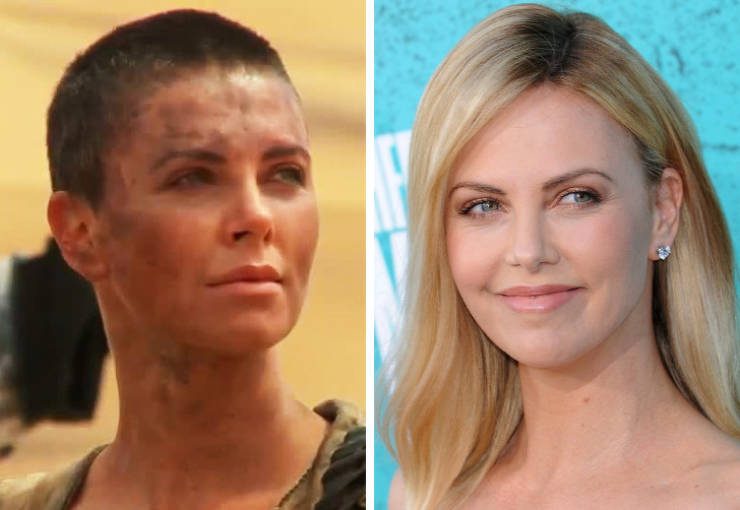 Theron cut her hair in 2015 to play the character of Imperator Furiosa in Mad Max: Fury Road. She shared in an interview that she was exactly how she imagined the character to be. 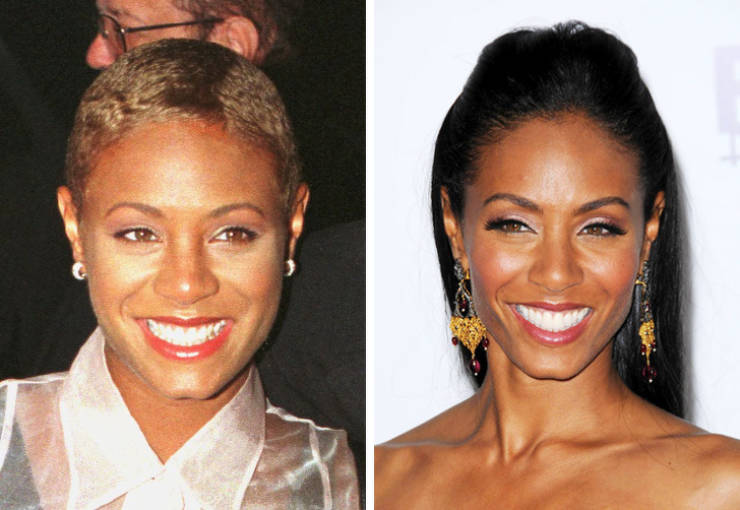 Will Smith’s wife has been cutting her hair since the mid-’90s. She lets her hair grow from time to time and then shaves it or gets a pixie cut. 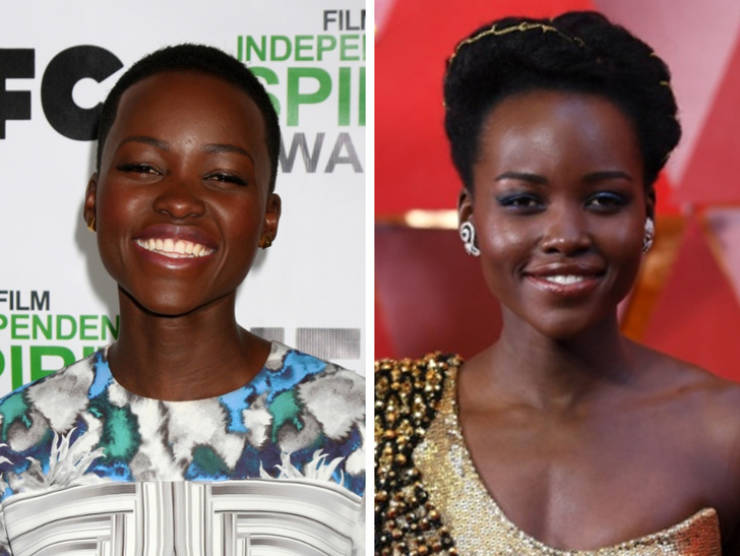 Nyong’o said in an interview that she had been shaving her hair since she was 19 and that after she did it the first time, it was liberating. 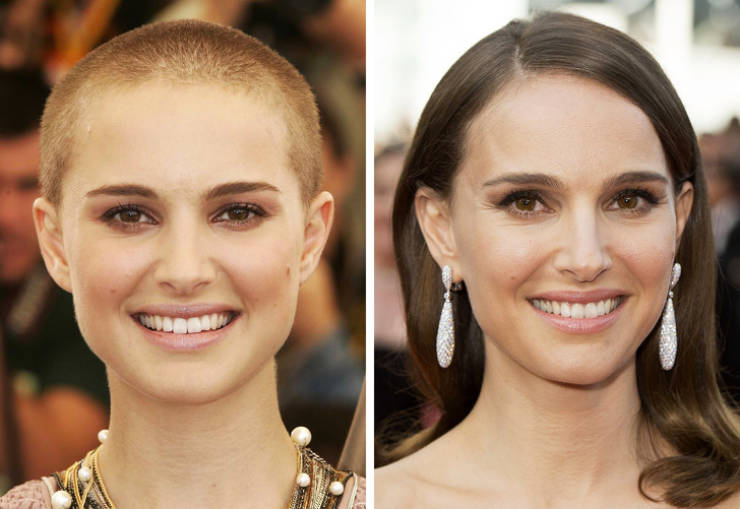 Back in 2005, Portman let her hair go during a scene in V for Vendetta in which the actress gets her head shaved. 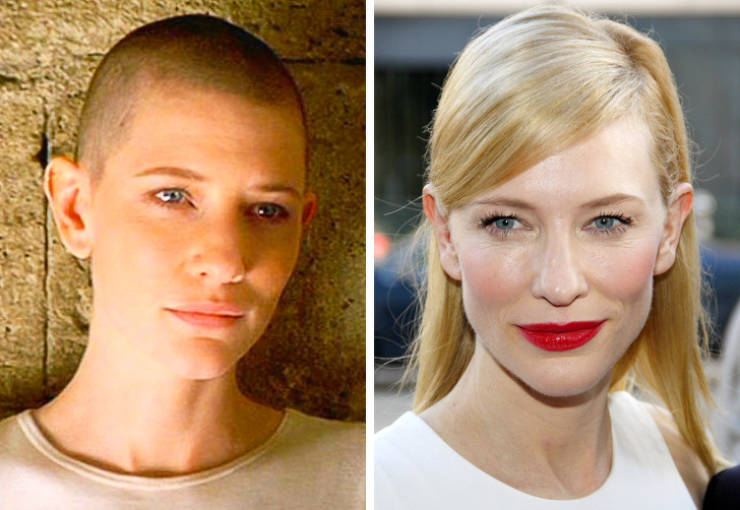 The A-list star had to shave her whole head in 2002 for her role as Philippa in the movie, Heaven.