They Can Count Up To Five 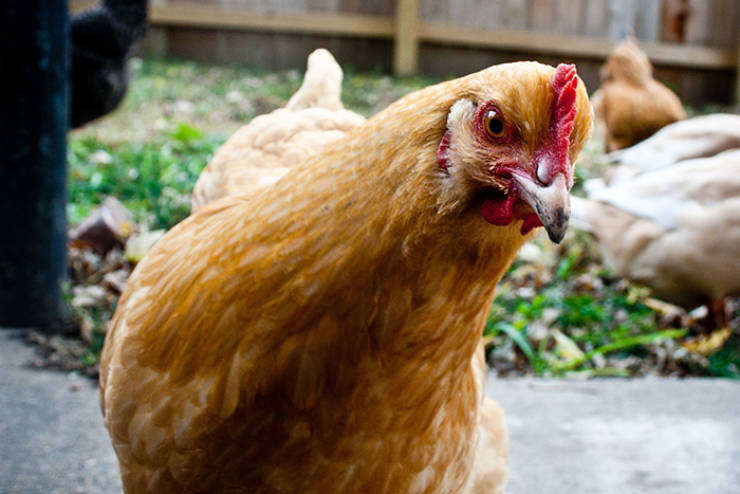 Christine Nicol is a professor of animal welfare at Bristol University, who says that chickens have “many hidden depths.” She has found out and published in her paper, that the bird is capable of distinguishing numbers up to five and is familiar with the logic that, if A is greater than B, and B is greater than C, then A is greater than C.

They Are Able To Recognize Up To 30 Other Individual Chickens 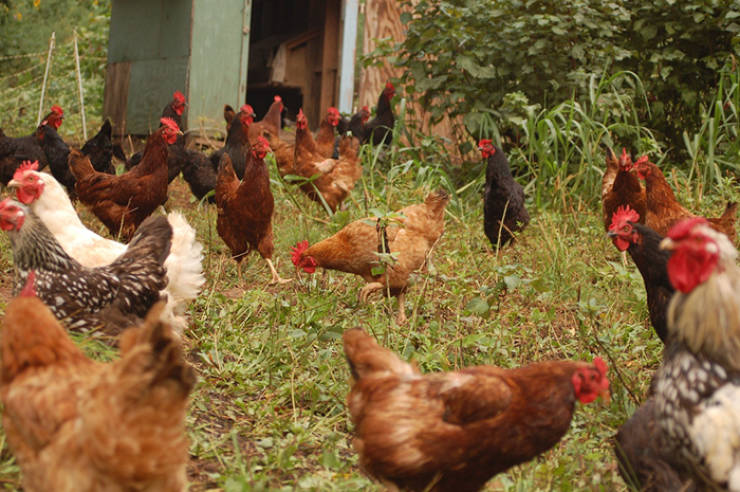 These birds can recognize up to 30 other individual chickens, whereas chicks imprint the image of their mother between 24 to 36 hours of hatching. 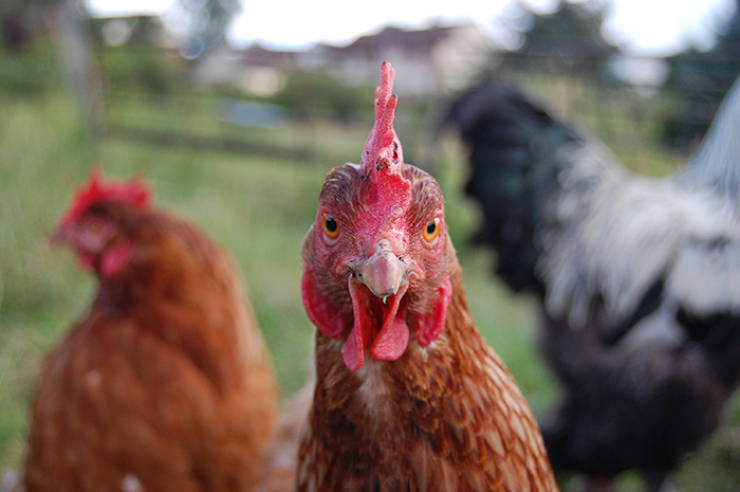 The chickens have an understanding that if an object moves out of their sight, it does not mean that it stops existing — something that human toddles fail to comprehend until they’re 1-year-old or older.

They Have All Descended From The Red Jungle Fowl 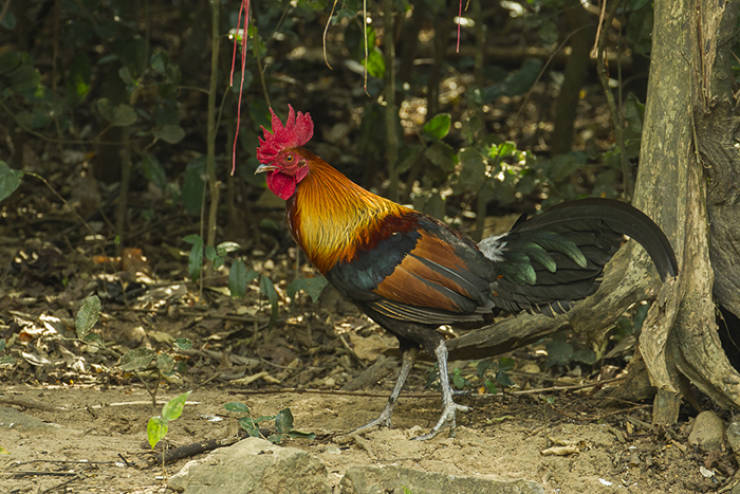 Every chicken we see today is the descendant of the red jungle fowl “a very shy jungle bird that lives in South Asia, all the way from Pakistan to Sumatra and Indonesia,” Andrew Lawler, author of Why Did the Chicken Cross the World: The Epic Saga of the Bird That Powers Civilization told the media. The author continues that these birds are so shy, that when captured, they can die of a heart attack, due to feeling terrified. 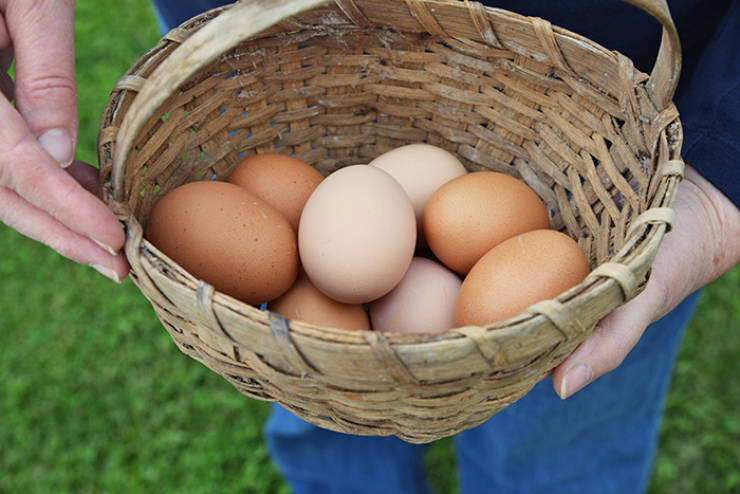 They Have A Preference For Attractive Human Faces 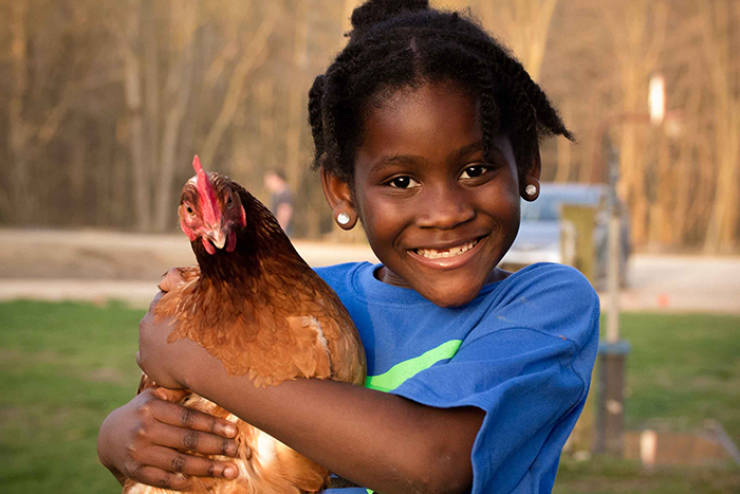 For the study, the scientists trained four hens to react to photos of an average female face but not an average male face, and vice versa for their male counterparts. Then, the chickens were shown pictures of faces with exaggeratedly masculine and feminine traits. As a result, the chickens pecked more at screens that showed symmetrical faces – revealing the same preferences for faces that humans have. These results suggest, that our natural inclination towards symmetry is rooted in the nervous system, contrary to the previous belief that it is so because of our cultural influences.

They Appear To Have A Basic Understanding Of Physics 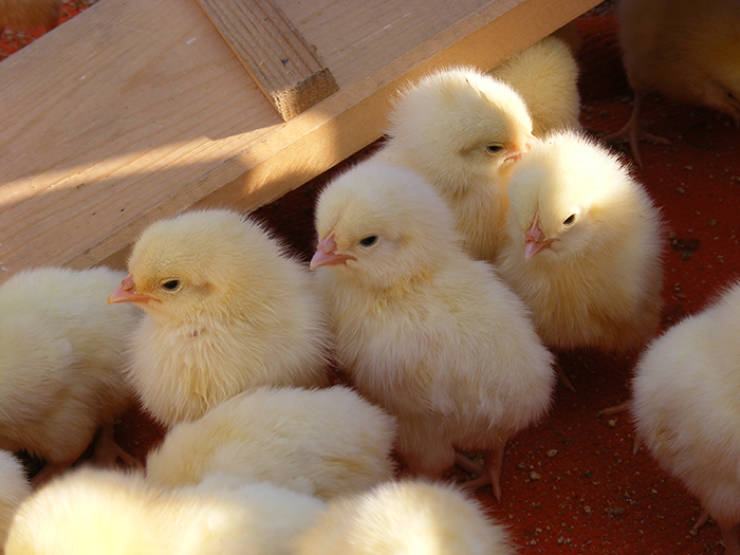 In experiments conducted, the domestic birds showed more interest in realistic diagrams than those that defied the laws of physics. 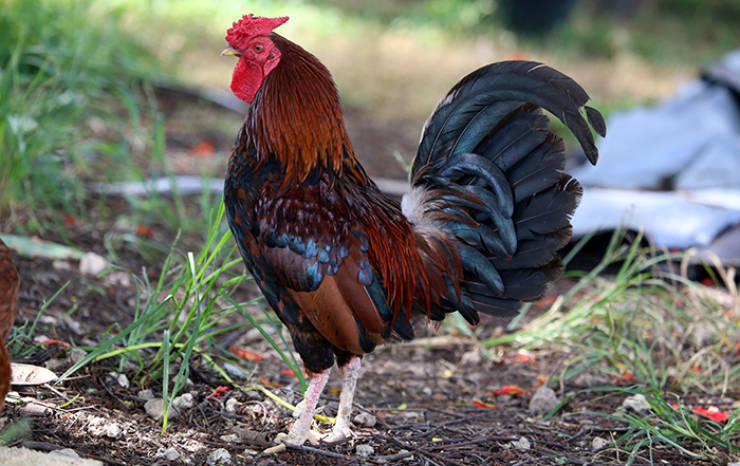 In this dance, roosters make sounds (food calls) and move their head up and down, picking up and dropping bits of food. Scientists have discovered that females prefer males that often perform tidbitting and have larger and brighter combs.

There Are More Chickens On This Earth Than There Are Humans 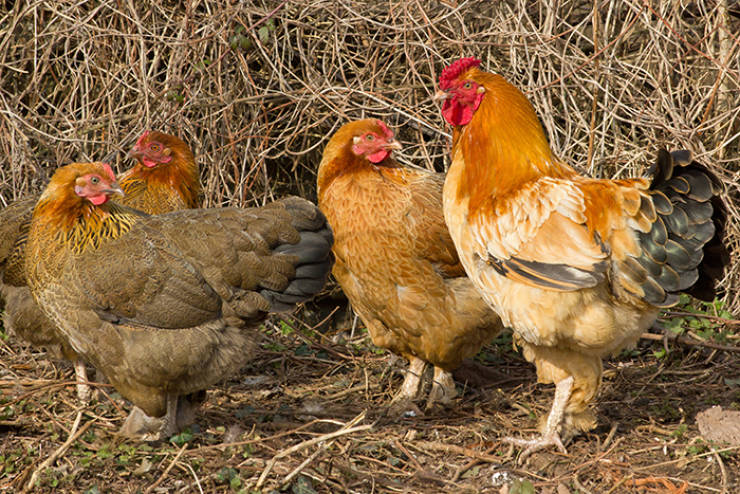 In addition to this, with 25 billion chickens in the world, there are more of them than any other bird species. 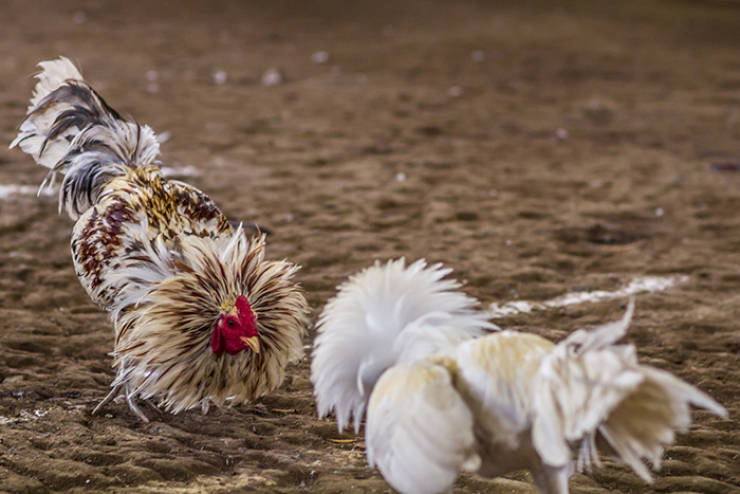