Before we get started, some of the items on this list may seem obvious.

But, what you may not know is what exactly it is that makes them so dangerous.

Here are 10 “healthy” foods that can have deadly repercussions. 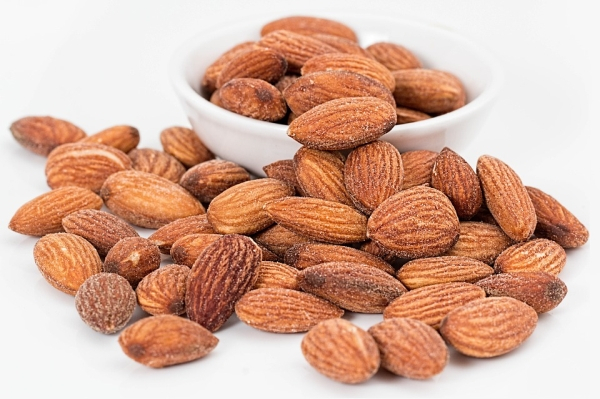 And here I thought an almond was an almond. Apparently, there are two different types, sweet and bitter. Raw bitter almonds contain hydrogen cyanide, and eating only 5-10 can be fatal.

So be cautious, and always take care of your nuts. 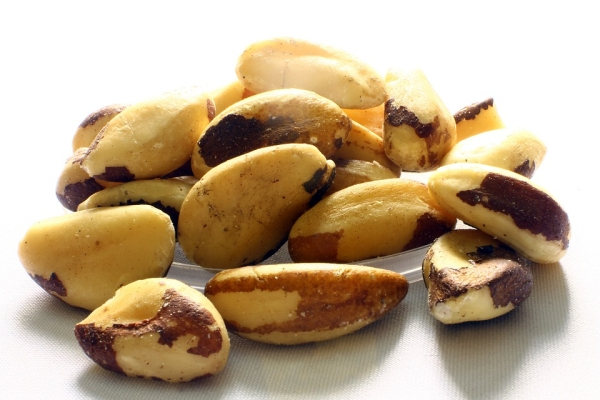 These nuts contain selenium, which is important for our health. Adults should ingest between 50-70 micrograms of selenium on a daily basis.

That said, if you were to eat 5 Brazil nuts that would be around 500 micrograms of selenium which could be toxic.

I’m surprised this hasn’t happened to me yet. 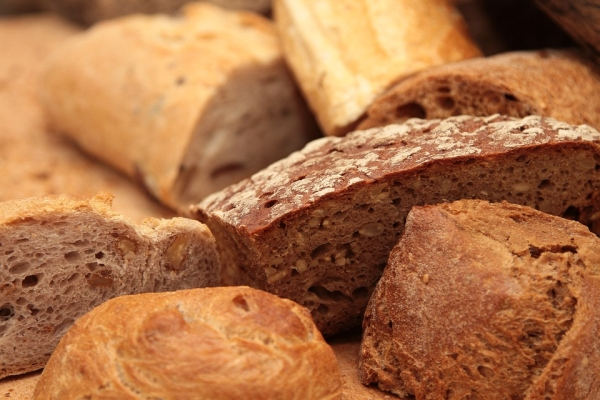 Bread is obviously a food that is both important and dangerous, but why is that?

In white bread, the highly-processed flour and additives can cause obesity, heart disease, and diabetes.

Whole-grain bread can also be dangerous due to the preservative, added sugars, and salt.

Sprouted grain bread is supposedly the right way to go.

I wish I could say I’m going to switch from white to sprouted, but let’s be honest, ain’t gonna happen. 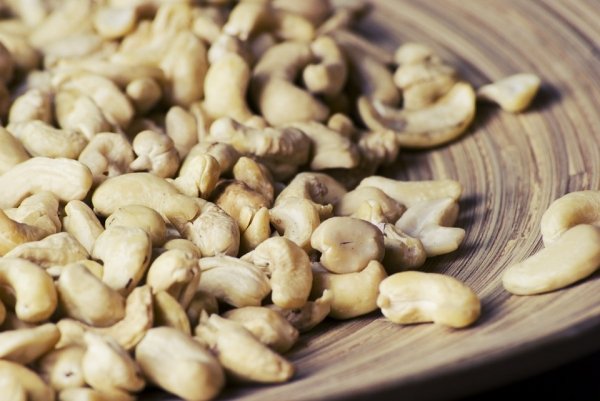 Raw cashews contain a chemical called urushiol. This chemical is the main toxin in poison ivy that causes allergic rash reactions. Imagine that rash breaking out in your throat and stomach.

You have probably seen “raw” cashews in the store before. The truth is, they’re not actually raw, instead they are steamed in order to remove the urushiol toxin. 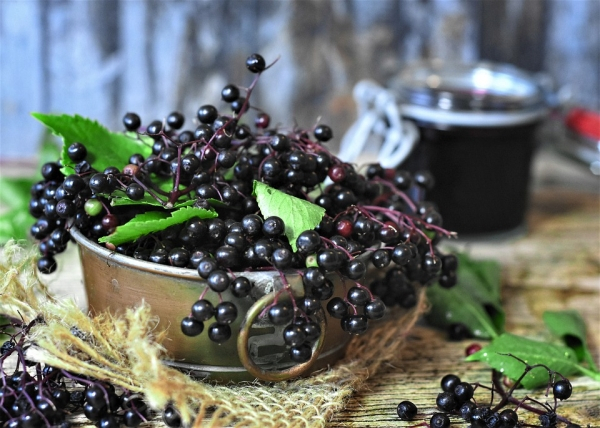 Commonly used in jams, wines, and teas. The elderberry is loaded with health benefits, and…

glycoside – a compound which produces cyanide.

If they are unripe or cooked improperly the toxic substances can cause nausea, induce a coma, and even death.

your mother was a hamster and your father smells of elderberries, just got a lot darker. 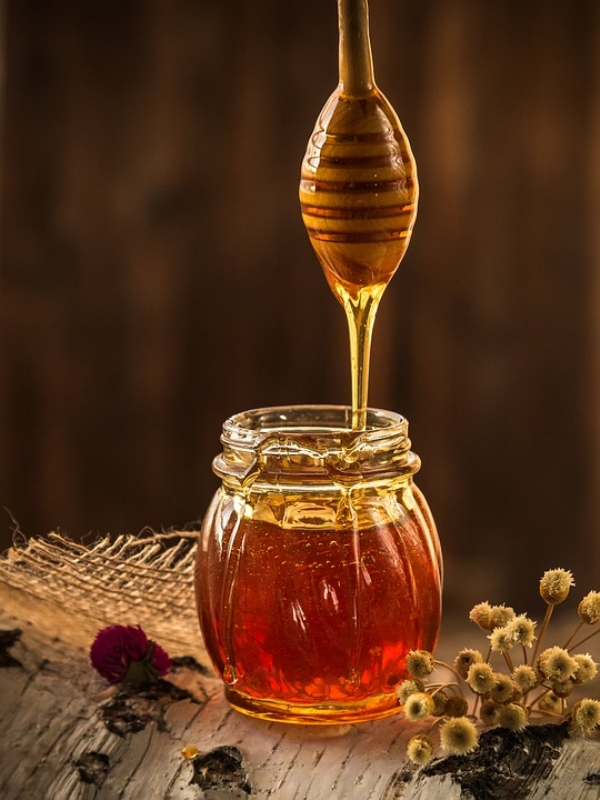 If you have ever wanted to try fresh honey from a hive, but didn’t because of the bees, you better thank your lucky stars.

Unpasteurized honey contains pyrrolizidine alkaloids. This chemical can potentially cause headaches, dizziness, vomiting, and lead to cancer when consumed in high doses. 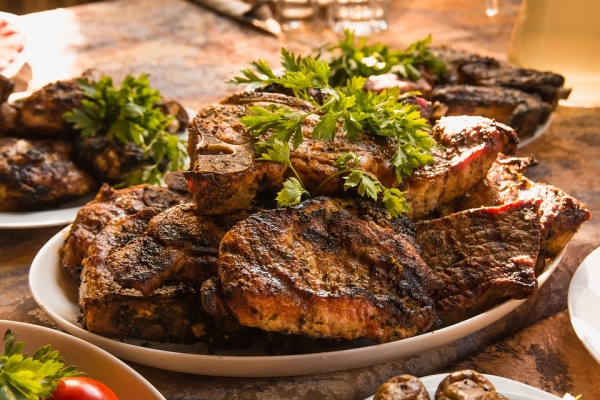 I know… Obviously eating uncooked meat can be extremely dangerous, but I’m talking about overcooked meat.

Cooking any kind of meat at high temperatures can change the proteins and carcinogenic build-up. 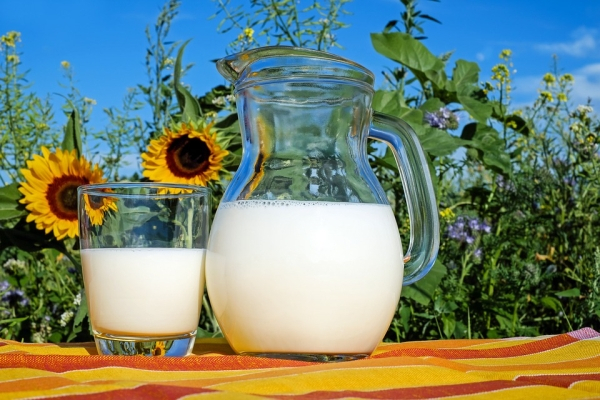 Although milk can be healthy if consumed in regular quantities, having too much can increase one’s risk of atherosclerosis and cardiovascular disease.

The high source of calcium can also cause ovarian cancer in women and prostate cancer in men. 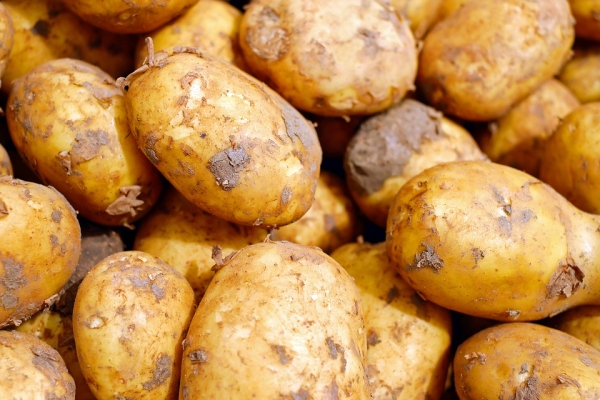 If you didn’t know before, the potato belongs to the nightshade family. When a potato begins to sprout it creates glycoalkaloids, which is commonly found in all nightshade plants. This poison can lead to vomiting, abdominal pain, and diarrhea. 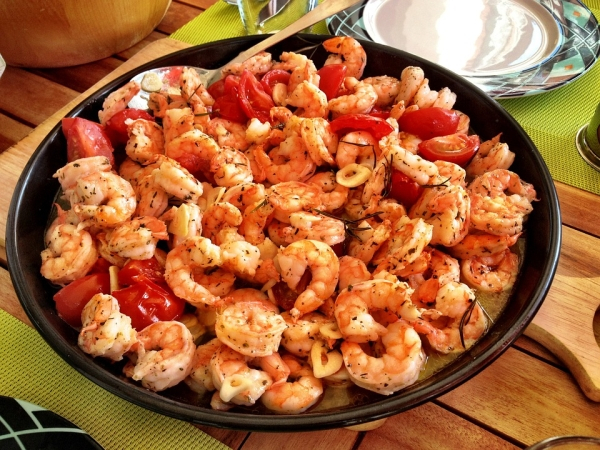 It’s often hard to treat shellfish poisoning due to the four different types of poison the shellfish can produce. Depending on the type of poisoning received, symptoms can include paresthesias, coordination loss, speech defects, nausea, vomiting, brain damage, and death.

I can attest to having food poisoning from spoiled shellfish, it is fucking horrible. When I was a kid I had to be hospitalized for 3 days and given saline the entire time due to dehydration.

Previous 44 Almost Unrecognizable People After Losing Some Pounds
Next A Man Gets Grounded By His Father-In-Law, He Turns To Internet For Advice