10 Historic Movies That Are Not Always Accurate 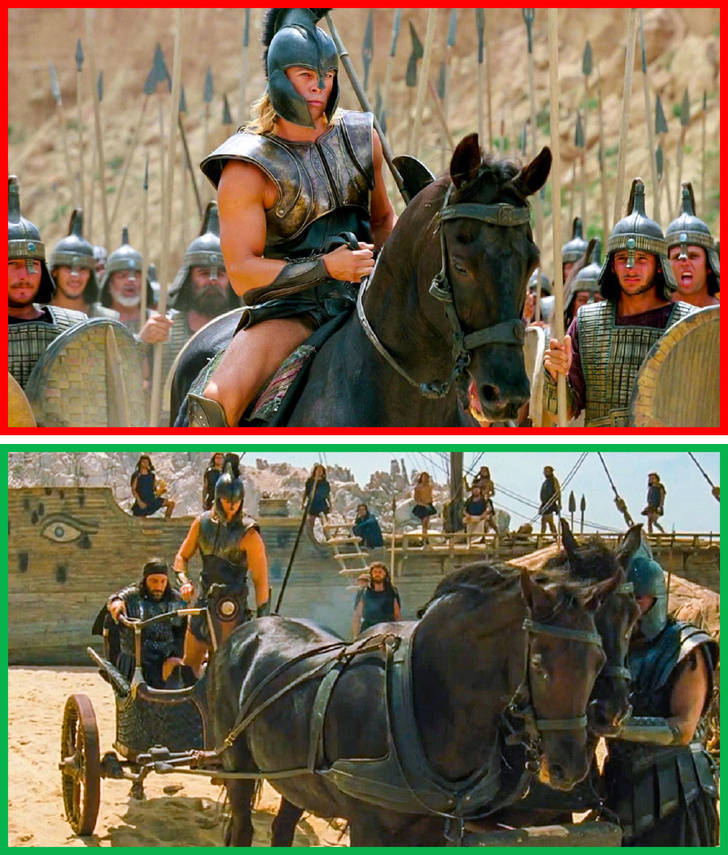 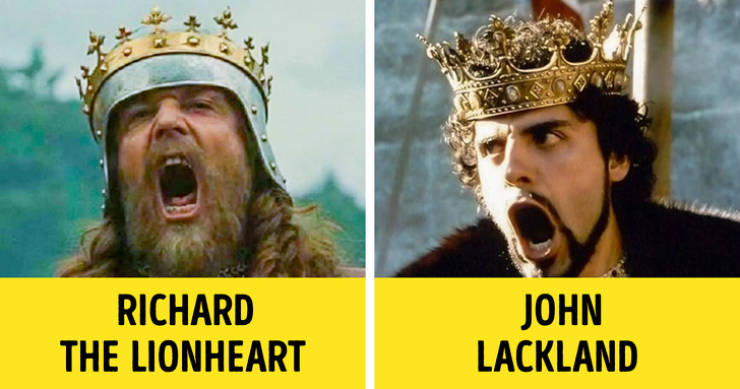 Robin Hood, himself, from the movie is an ambiguous and even mythical character, so we are not going to discuss this. But Ridley Scott’s movie has some inaccuracies about the real historical people:

– In the movie, King Richard the Lionheart dies from an arrow during an attack on the castle. Richard I was actually wounded during a castle siege. But he didn’t die until 10 days later because of an infection.

– There were 16 years between the day John was crowned and the day the Magna Carta was signed. In the movie, this time period is not shown at all. 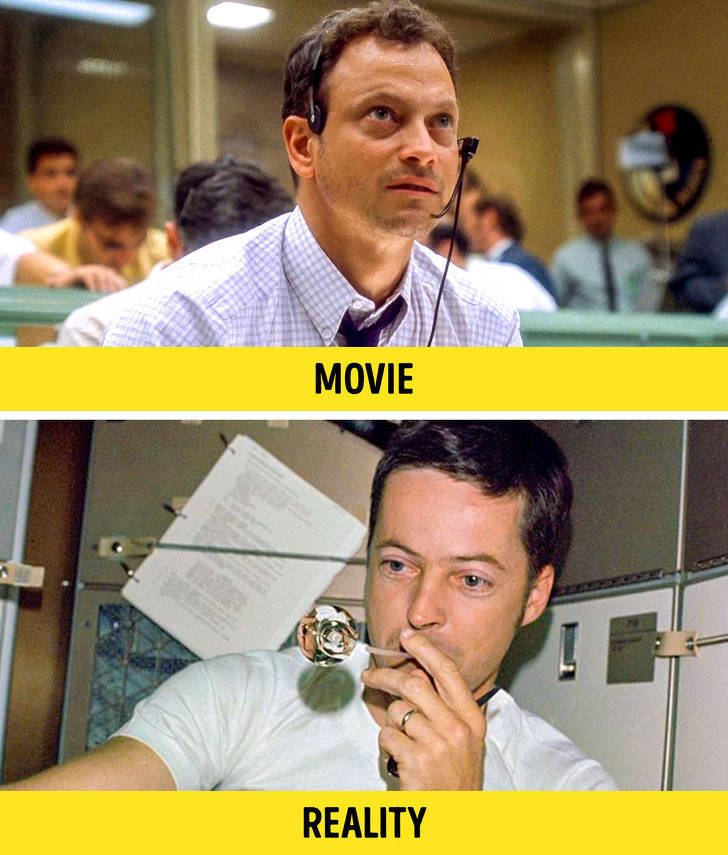 In Apollo 13, after a 4-minute silence, Thomas Ken Mattingly was working on establishing the connection with the ship. It was true that this astronaut was excluded from the ship crew just several days before the mission because he was believed to have been infected with measles. And it is true that he made a huge contribution to the rescue mission because he knew the ship perfectly. But it was Joseph P. Kerwin who was actually the one who established the connection with the ship. 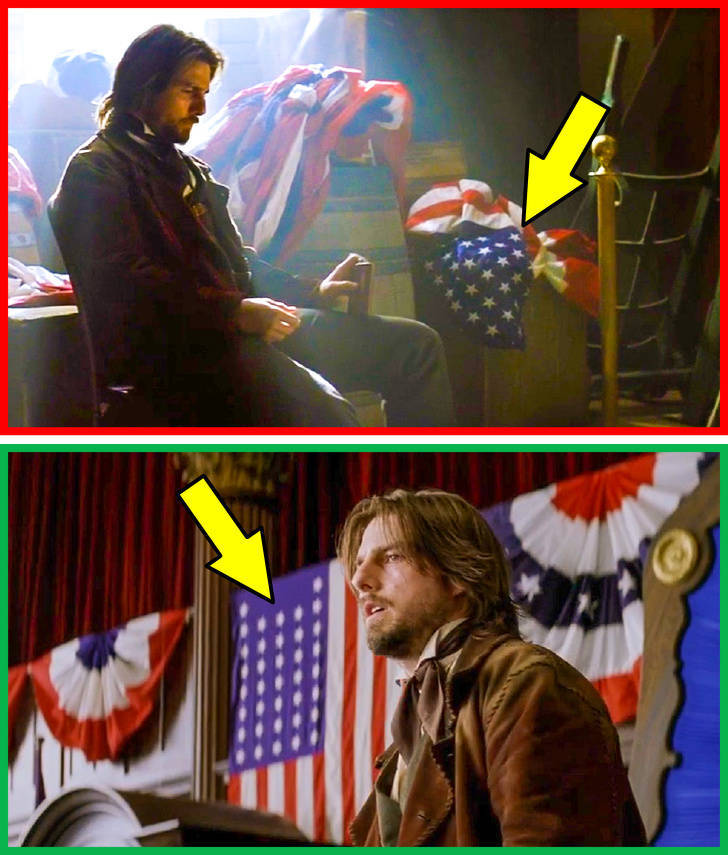 In The Last Samurai, a story that begins in 1876, you can see a close-up of the flags of the US. During the period from 1867 to 1877, there were really 37 stars on the American flag. But in other shots of the movie, there are flags with way more stars, which would have been true for the later period of the US (but no earlier than 1890).

In Alexander, the enemy of the great military leader and the warlord of the Persians, Darius III is shown as an attractive young man. During the shooting process, the creators didn’t use any special aging makeup for 36-year-old Raz Degan. But in fact, the read Darius III was 50 years old at the time that the events happened. 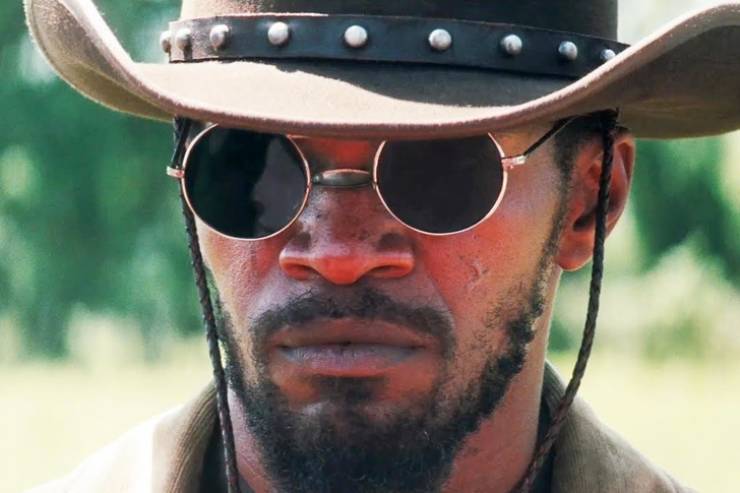 Django Unchained is set in 1859. The main character appears in the movie wearing stylish sunglasses and this happens several times. However, the mass production of sunglasses didn’t start until 1929.

Indiana Jones and the Last Crusade

Indiana Jones and the Last Crusade is the third part of the popular franchise about the famous archaeologist. During the entire movie, the Nazi soldiers wear medals and other symbols of the Second World War even though the movie is set in 1939. 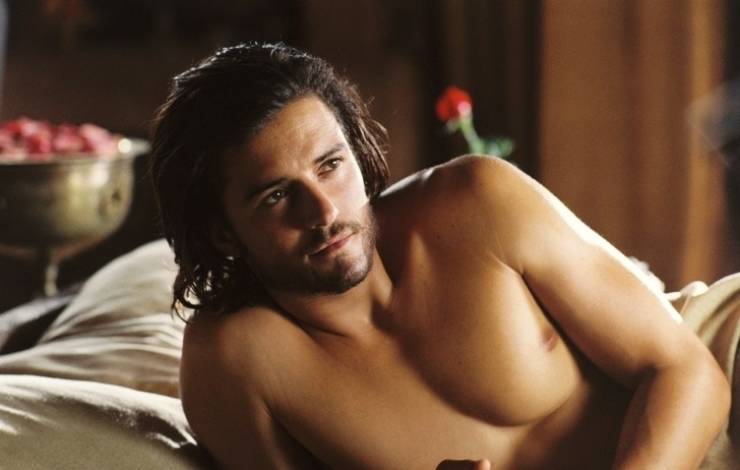 Kingdom of Heaven is based on the events that happened before the Third Crusade. According to the plot, the main character Balian was just a blacksmith. But in reality, Balian came from a noble family and his father was a knight. In reality, Balian was already over 40 years old during the events from the film. But Ridley Scott didn’t use any special makeup for 28-year-old Orlando Bloom. 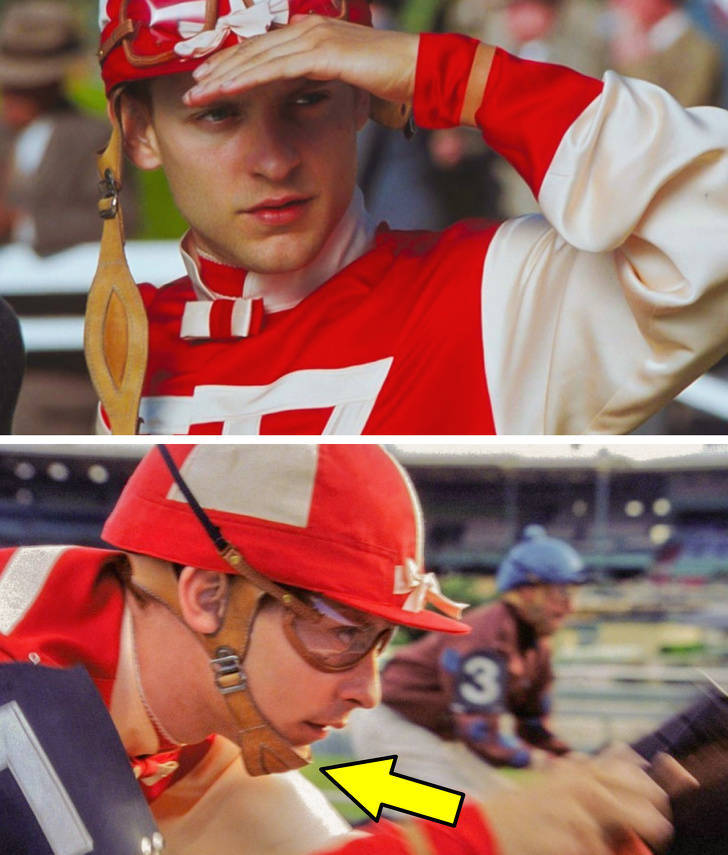 The film is set during the time of the Great Depression in the US (the beginning of the 1930s) when some people were so desperate to earn money, that they bet the last pennies they had on horse races. In the movies, you can see the special helmets on the jockeys with the bands that make riding a little safer. But at that time, there were no such bands on these helmets. 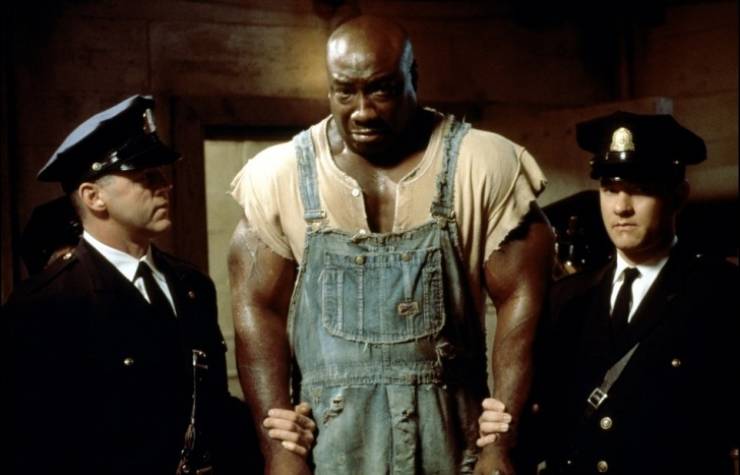 The Green Mile is set in Louisiana in 1935. At that time, prisoners were hung, not electrocuted. The electric chair didn’t become a way to execute prisoners until 1941.

Previous Living Book Authors With The Biggest Numbers Of Movie Adaptations Of Their Works
Next Daily Gifdump Vol.441