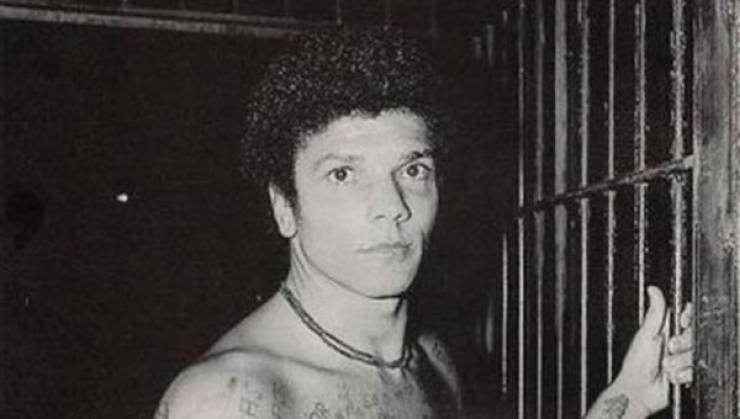 I’m kinda iffy on this guy. On one hand, yes, he was a serial killer. On the other, he was a true-to-life Dexter Morgan. Almost all of his victims were from the criminal element, or had done something to hurt someone.

During his career he murdered a corrupt politician, his own father for abusing and killing his mom, and several drug dealers, all before the age of 18. By the time he was convicted and arrested in 1973, he had 71 deaths under his name, and then went on to add another 41 in prison. 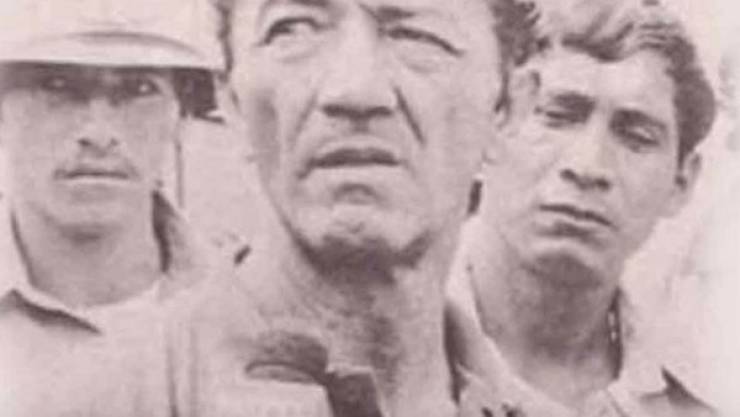 In the 70’s and 80’s, Barbosa was busy. It’s estimated that he had raped and killed as man as 300 young women, and left their bodies behind to be found. Some of his victims were as young as 9 years old.

When he was finally caught, he was carrying a bag of body parts and bloody clothes, and caught the eye of the police because he was acting suspiciously. He ended up confessing to half the estimated number of murders and took the police around to the sites where the murders happened.

While serving his 25 sentence in 1994, he was attacked and killed a fellow inmates. That’s karma. 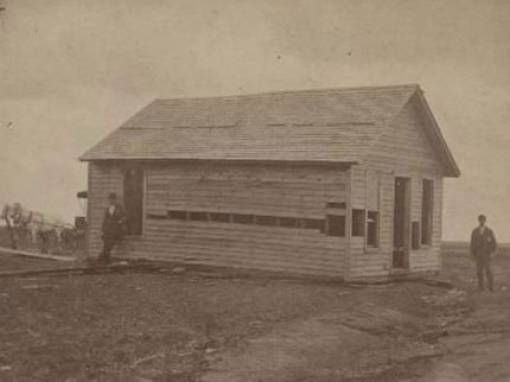 This was a family of serial killers that owned an inn and general store in Kansas, between 1871 and 1873.

The family consisted of John and Elvira, and their son John Jr and Kate. According to the rumours, however, none of them were related and they were all posing as a family for their sick habits.

After the authorities found that several travellers had checked into the Bender Inn, but never checked out, they started to investigate. All they found were bodies, and no sign of the ‘family.’

The Werewolf of Chalons 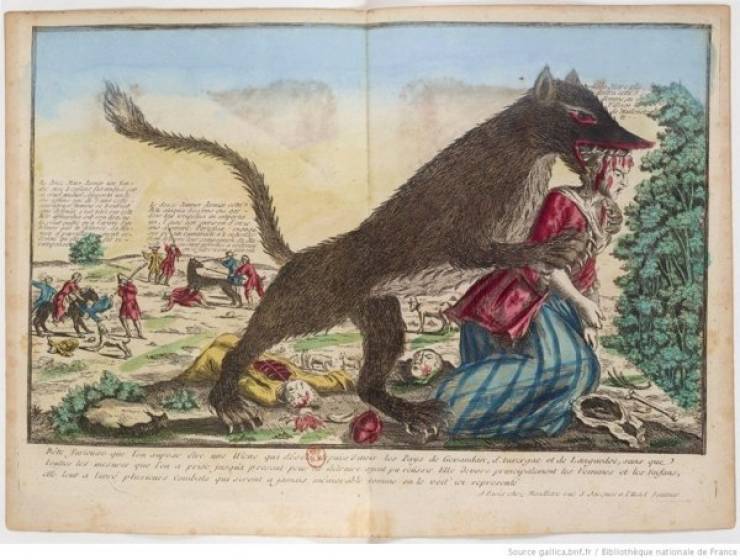 This one dates back to 1598, when an unnamed tailor was accused of torturing, molesting and murdering children in the local area.

While his name is lost to time, his nickname still holds; the Wereworld of Chalons. When he became a suspect, authorities investigated his shop and found barrels full of bleached bones and corpses that were dressed like slaughtered calves.

He was burned at the stake, protesting his innocence to the end, and cursing the families of the victims. 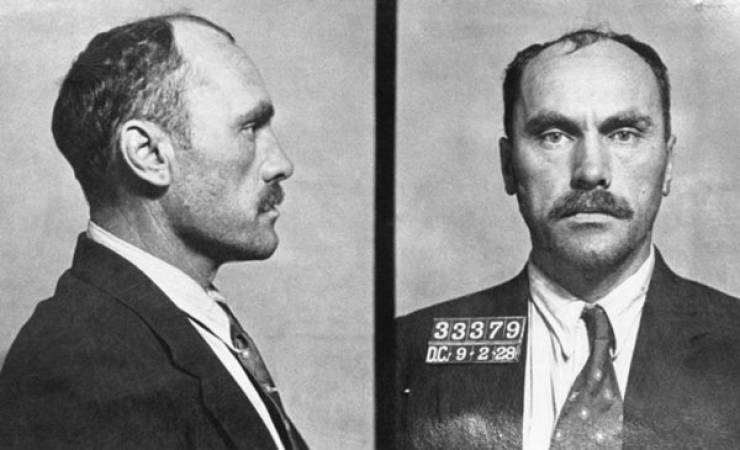 This guy was a serial killer, rapist, arsonist and burglar and a human-shaped horror monster.

He was an immensely powerful man who would rob men, then rape them. In his autobiography, he said he did it not because he was gay, but because it humiliated his victims. His spree lasted for 8 years and multiple countries in 1920, until he ended up crashing his yacht and fleeting to Africa.

He was arrested in 1930 and sentenced to be executed when he started doing the same thing to his fellow inmates. They ended up hanging him, with is last words being “I wish the entire human race had one neck, and I had my hands around it!”. Charming. 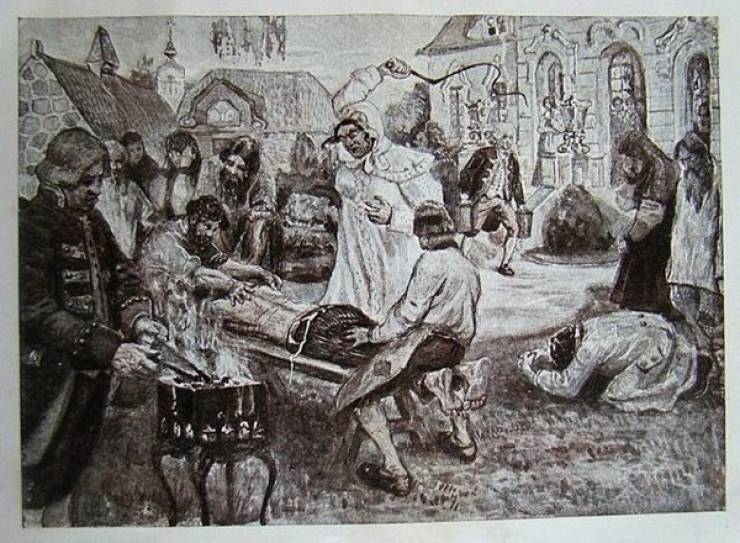 This Russian noble, who’s full name is Darya Nikolayevna Saltykov, was a sadist and serial killer, infamous for torturing and murdering over 100 women in the 17th century.

She became a widow at 30 and inherited a huge estate. She then started inviting women of all ages to stay and visit, then they’d never leave. She was very careful and covert, but after a decade, people got suspicious. They petitioned the Empress to investigate, and after 6 years, they found her guilty of 138 deaths.

At the time, however, the death penalty had been non-existent for a decade, and the Empress knew that if she were to execute or punish the Saltychikha, she’d lose the support of the other nobles in Russia. So, she was clapped in irons, put on display in the town square, then ‘kept safely’ in the basement of a convent aka humanely imprisoned. 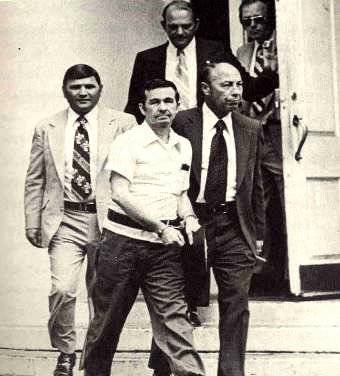 Known for his small stature, he was a rapist who started his spree at the age of 12. In and out of reformatories, mental hospitals and prison, he escaped for the last time and joined a circus. He raped and murdered across the US for a few years.

In the 70’s, he bought himself a hearse and started attacking hitchhikers and tourists, claiming that he needed the back space for his victims.

In 1976, after he had over a hundred victims under his belt, he was imprisoned for a life sentence, until he was caught murdering another inmate and given the electric chair. 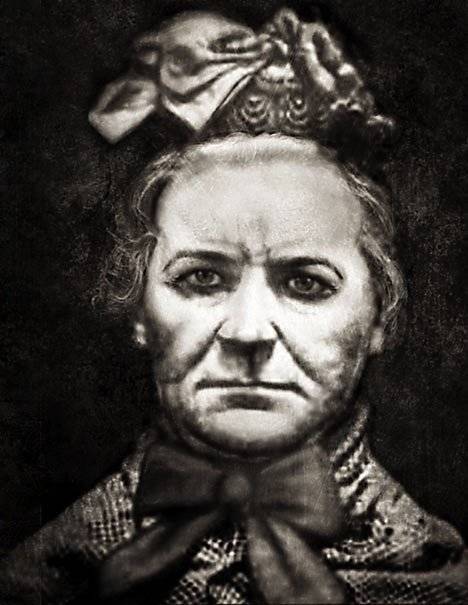 Born Amelia Hobley in 1837, she was one of the most prolific and least remembered serial killers in history, She was involved in a Victorian practice known as “baby farming.” Over a period of 30 years, as a trained nurse, she offered to adopt or place unwanted children with other families for a fee. Except, those kids never made it to a loving family; they were strangled and dumped in the Thames river.

She was arrested a few times for neglect, or placed in a mental hospital, but she always made it out and continued with her activities. By the time she was arrested, it was estimated that she had killed over 400 babies. 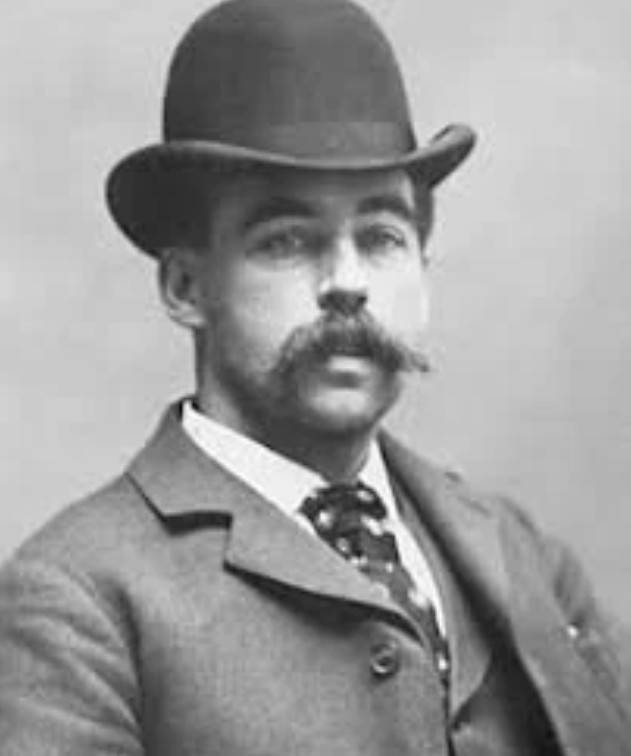 This guy was an affluent Chicago pharmacist, who purchased a drug store, and began acquiring the properties around and above it, until he owned the entire block. Then he turned it into a hotel for the Chicago Worlds Fair in 1893. But this wasn’t an ordinary hotel, and Holmes wasn’t just a pharmacist.

In fact, he was a sadistic psychopath named Herman Webster Midget, who hired various workmen to build separate parts of his hotel, to his specifications. He’d then fire them before it was complete, and then got someone else to compete it. Only he knew the entire layout.

Inside his hotel, was a horror house of dead ends, rooms with no windows, traps, rooms that were secretly gas ovens, and chutes all over the place to slide bodies into the basement where giant incinerators or pits of acid sat.

He was so good at murdering and disposing of bodies, that there was very little physical evidence to tie him to anything. Eventually, he was caught and convicted, and sentenced to hang. The noose didn’t end up breaking his neck, so he asphyxiated for 15 mins before expiring. Seems fitting. 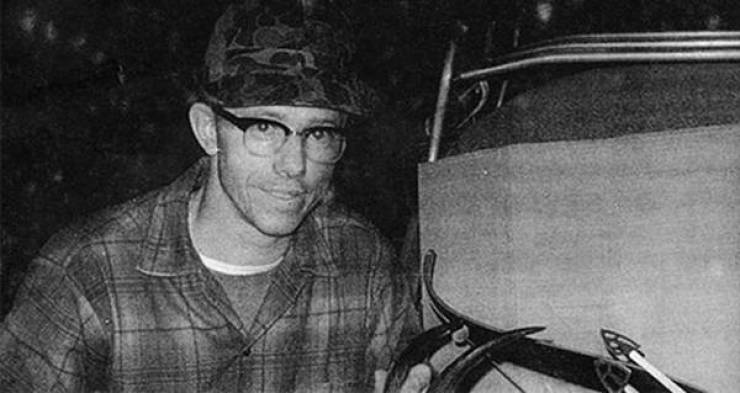 Starting in the 70’s, Hansen abducted 17 women and let them lose in the Alaskan wilderness to be hunted down. Meanwhile, he was a baker in downtown Anchorage, with his wife and kids.

Known as the “Butcher Baker,” he was undone when one of his victims escaped and led the police to his cabin and gave them a description.

After the investigation, it was revealed that he’d assaulted over 30 women, murdered 17 of them, but could only be charged with 4. He ended up dying in prison, while serving a 461 year sentence. 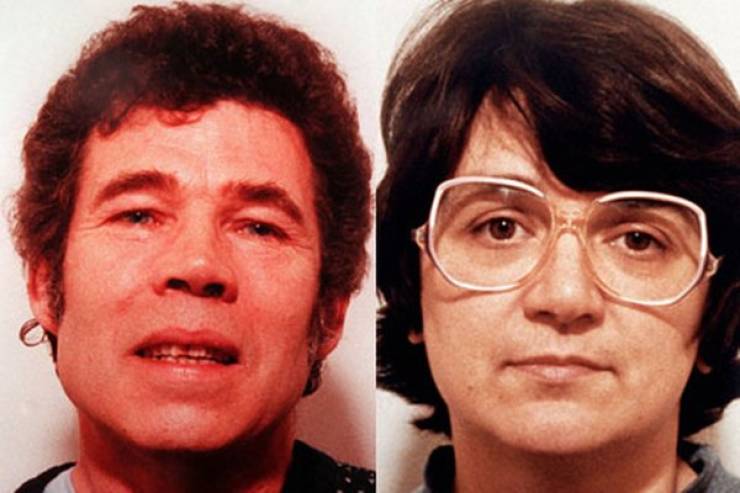 This couple terrorized England in the 60’s and 70’s, by killing numerous girls and young women, including their daughter.

The initially started with sexual abuse of their daughter’s babysitter, and escalated to full on murder and body disposal in their basement.

After one of the abuse victims came forward, their whole life unravelled and they were arrested. Both were put on trial, but Fred ended up committing suicide before his conviction in 1995, while Rosemary’s probably gonna die in prison.