10 Secrets About Leprechauns To Help You Enjoy St. Patrick’s Day

Leprechauns are pretty much the unofficial mascot of St. Patrick’s Day and there are a lot of things you probably don’t know about these mythological creatures. Do yourself a favor and memorize these fun facts and secrets so you have something interesting to talk about at the bar.

The word leprechaun comes from the Gaelic word leipreachán which, according to famed Irish historian Patrick Dineen is defined as “a pigmy, a sprite, or leprechaun”. It is thought to be derived from luchorpán – which is a combination of lú (short) and corp (body). 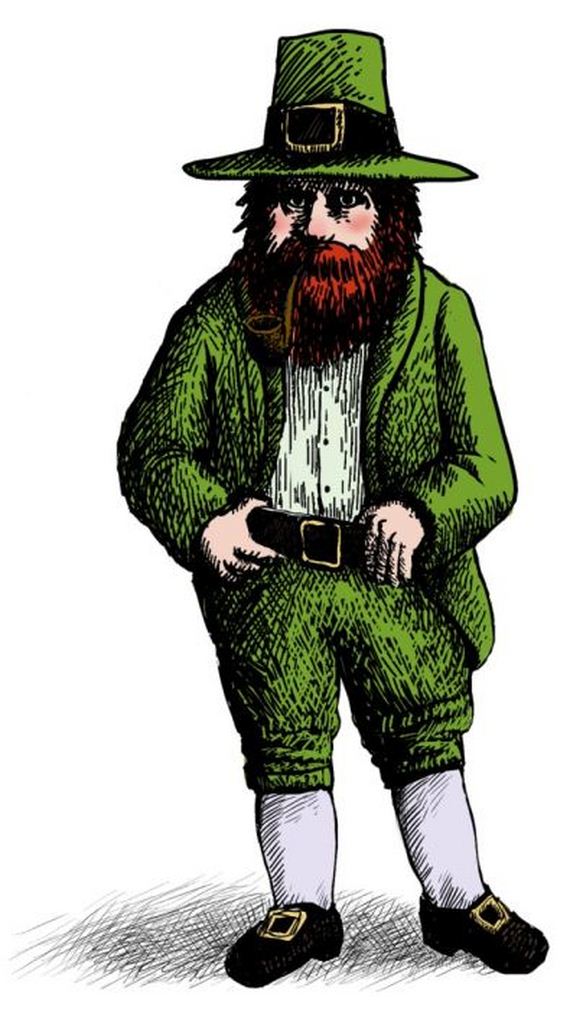 Before the narrow-minded view of leprechauns as drunk, fighting little people became the norm, leprechauns were originally water fairies. 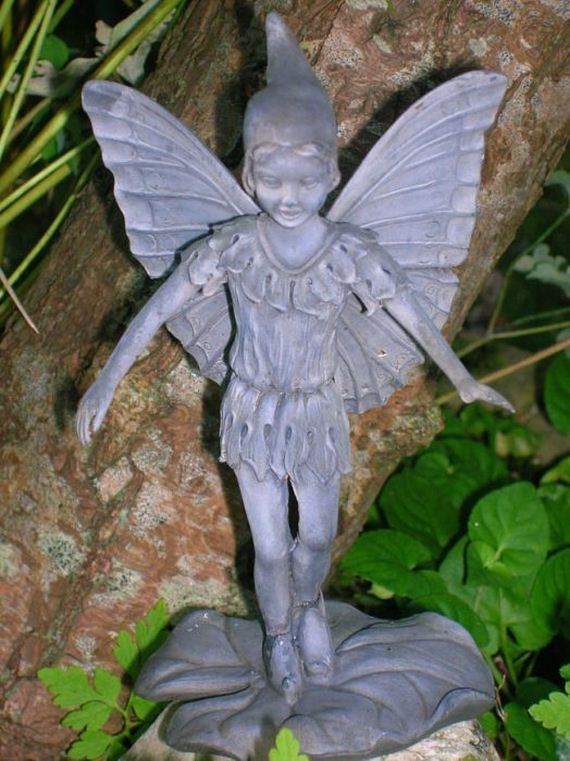 The earliest known reference to leprechauns is from the tale known as the Echtra Fergus mac Léti (Adventure of Fergus son of Léti). In the story, there is an incident in which Fergus mac Léti, King of Ulster, falls asleep on a beach and wakes up to find himself being dragged into the sea by three lúchorpáin. Upon waking up, he overpowers and captures the abductors, who in exchange for their release grant him three wishes. 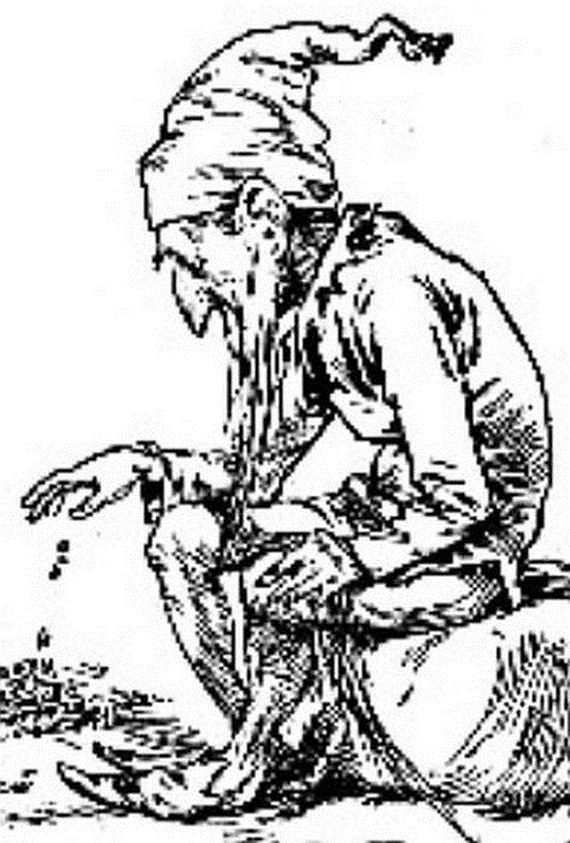 Despite their first appearance, leprechauns tend to be solitary creatures. Their primary occupation is to mend and cobble shoes (not guarding gold at the end of a rainbow) but they are said to thoroughly enjoy a practical joke. 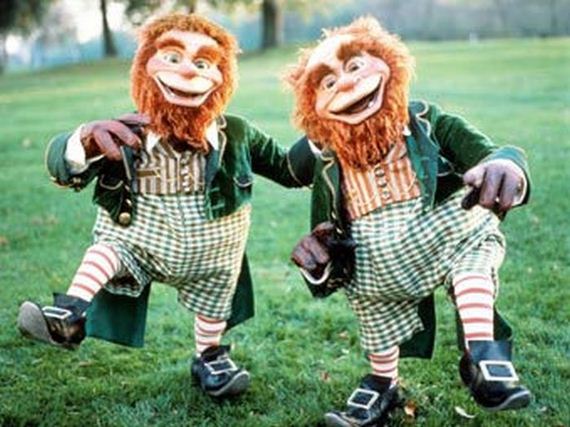 The great WB Yeats said that the renowned wealth of these fairies comes from the “treasure-crocks, buried of old in war-time”, which they have uncovered and appropriated. Furthermore, according to novelist David Russell McAnally the leprechaun is the son of an “evil spirit” and a “degenerate fairy” and is “not wholly good nor wholly evil”. 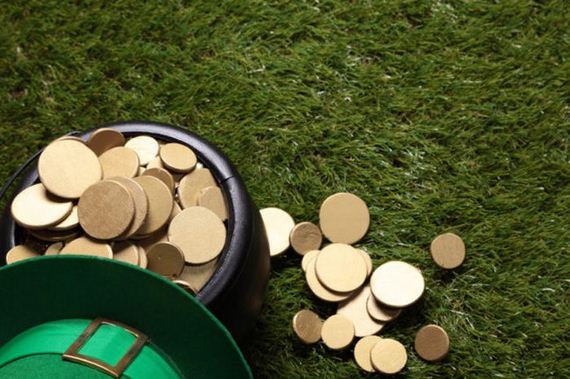 Chalk this one down to trying to make some dollars, but the green color that is mostly associated with leprechauns is not how they first appeared and is actually quite new. Before the 20th century, leprechauns were known to wear red. In 1831, songwriter Samuel Lover described the leprechaun as, “… quite a beau in his dress, notwithstanding, for he wears a red square-cut coat, richly laced with gold, and inexpressible of the same, cocked hat, shoes and buckles.” 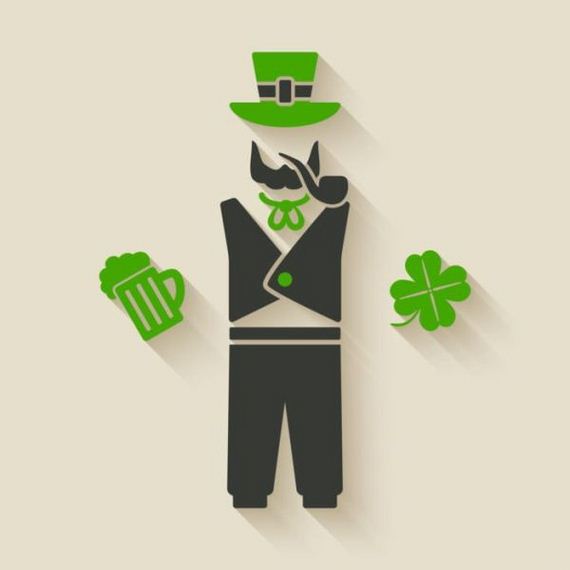 David Russell McAnally’s account of leprechauns is dependent on where in the country you saw the creatures, the name also differed. The Northern Leprechaun or Logheryman wore a “military red coat and white breeches, with a broad-brimmed, high, pointed hat, on which he would sometimes stand upside down”. The Lurigadawne of Tipperary wore an “antique slashed jacket of red, with peaks all round and a jockey cap, also sporting a sword, which he uses as a magic wand”. The Luricawne of Kerry was a “fat, pursy little fellow whose jolly round face rivals in redness the cut-a-way jacket he wears, that always has seven rows of seven buttons in each row”. The Cluricawne of Monaghan wore “a swallow-tailed evening coat of red with green vest, white breeches, black stockings,” shiny shoes, and a “long cone hat without a brim,” sometimes used as a weapon. 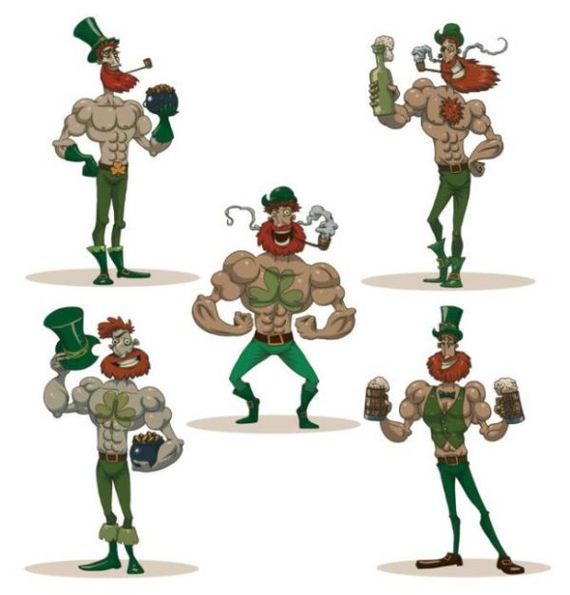 One typical and legendary leprechaun trick involves a very unsound deal (throwing in some colloquial Irish language there). In one Carol Rose story, a leprechaun tells a man where his treasure is buried, but as the man doesn’t possess a shovel, he wraps a red scarf around a tree to mark it. When he returns with a shovel, every tree in the forest has a red scarf. 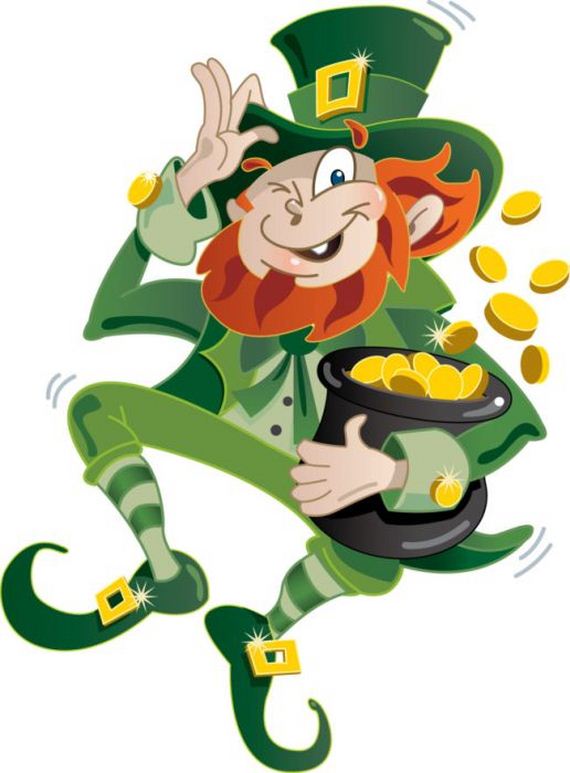 Female leprechauns are essentially nonexistent. Traditionally, leprechauns are bearded little men with a penchant for smoking pipes. You would struggle to come across any female iteration in traditional Irish folklore. 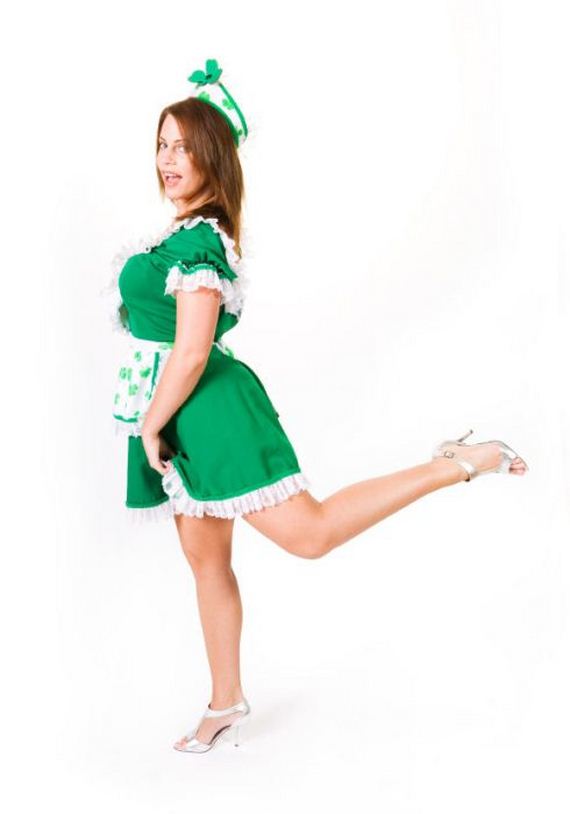 Most Irish people don’t enjoy the misconceptions that are associated with leprechauns. This may come as a shock but the idea that every Irishman is a drunken, fighting idiot who is short, has red hair and is tight with money isn’t something you’d like to hang your hat on. The specific image of leprechauns which we are presented with actually bears scant resemblance to anything found in the cycles of Irish folklore. Irish people can find the popularised image of a leprechaun to be little more than a series of stereotypes. 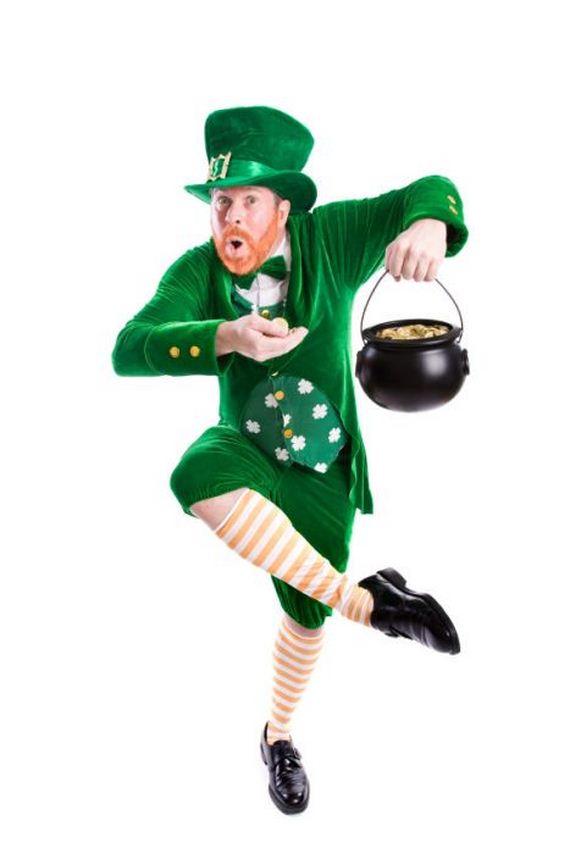