10 Stories Prove That DNA Test Results Can Be Pretty Shocking

These two guys have been pals for more than 60 years before discovering that they were actually brothers. Walter Macfarlane and Alan Robinson grew up together in Honolulu, Hawaii and went on vacations with their families as adults. The pair decided to research their family histories when they were already in their 70s, as neither were raised by their birth parents—Alan was adopted, and Walter did not know who his father was. After using a DNA website, though, the life-long friends found out that they shared a birth mother. Once the answers came, the duo realized why they shared such a deep bond. 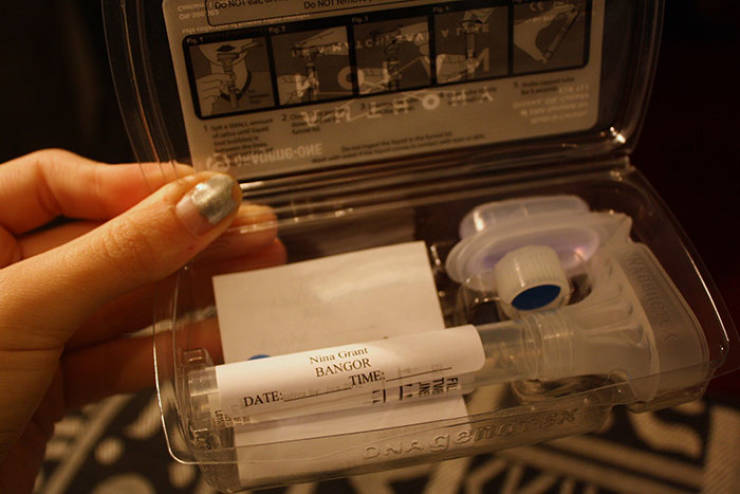 When a single mother of two and one on the way, Lydia Fairchild, ran into financial problems, she decided to apply for government assistance. According to the media, the woman was asked to take a DNA test to confirm that the children were hers. The results suggested that the kids she gave birth to… were in fact her nephews. When giving birth to her third child, Lydia decided to have a government witness present, and the DNA test was performed instantly. Again, the results showed that she was an aunt of the baby. Finally, scientists learned that Lydia was actually a chimera, meaning that she had absorbed her twin while still in the womb. Thus, it was her twin’s DNA that showed up in DNA results. 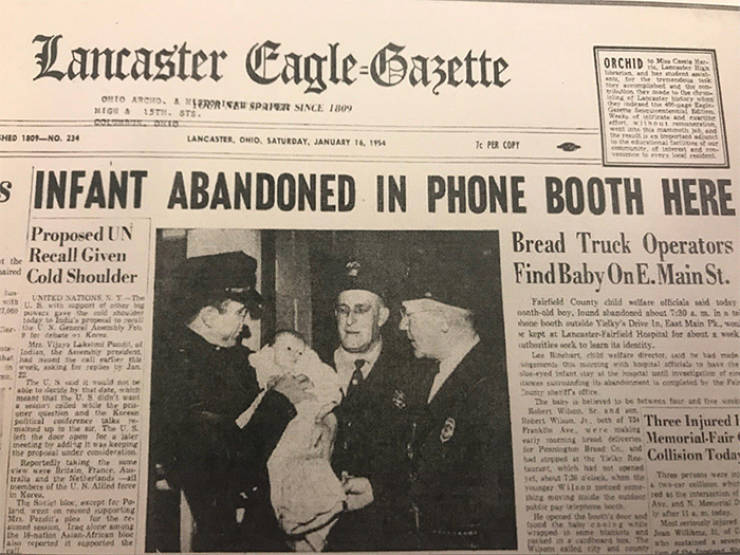 A man named Steve Dennis was adopted as a toddler, and only in his teenage years did he find out that he was abandoned in a phone booth in Lancaster, Ohio after he was born. Back in the mid-’50s, two men discovered baby Steve inside a phone booth, put in a cardboard box, with blankets wrapped around him and a milk bottle nearby. However, no one found out who did it. More than 6 decades later, Steve’s children began showing interested in their heritage, so he submitted his DNA to the Ancestry.com website. The website was able to track Steve’s cousin, and then his half-sister, who told him about his birth mother. Turns out, she was 85 years old and was living in Baltimore, Maryland. It took some time for the woman to remember the precise details, but she recalled giving birth at 18. She said Steve’s father convinced her to do it, as he promised to marry her if she did. However, soon enough, he left and his whereabouts are unknown. 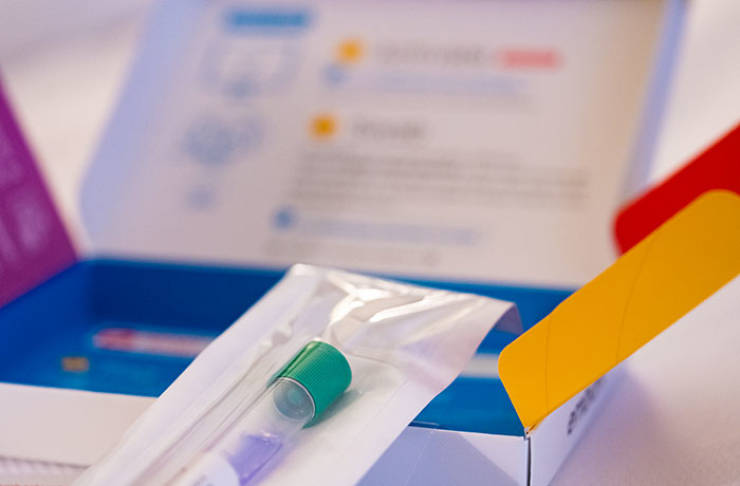 A family mystery of more than 100 years was solved by an online DNA test. Alice Collins Plebuch is a woman who identified as Irish American; however, the mail-in DNA test revealed a shocking truth—a mix of European Jewish, Middle Eastern, and Eastern European genes were found in her results. Having conducted family-wide DNA testing later, Alice learned that her father wasn’t the biological child of her grandparents. Further research finally revealed that her father had been sent home from the hospital with the wrong family. 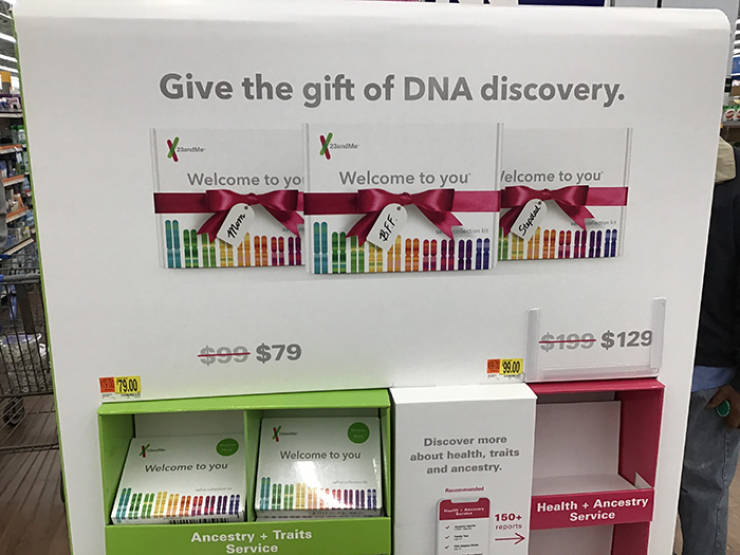 Imagine the surprise of two British women when their ancestry revealed Native American genes. Especially so when they knew that no members of their family had been to America. Finally, Doreen Isherwood and Anne Hall learned that they are descendants of Native Americans who were brought to the United Kingdom hundreds of years ago. They might’ve been brought here as slaves, translators, or tribal representatives, according to BBC 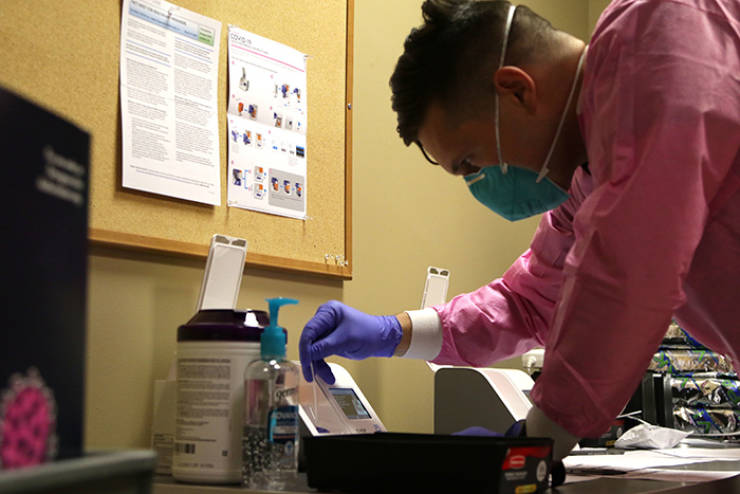 The Maneages family had three children but wanted a fourth, so they adopted a 10-year-old girl named Elliana from China. The girl was diagnosed with a brain disorder. When they arrived home, the family shared their story with another family—the Galbierz—who went to the same church and had also adopted a daughter from China, Kinley, who had a similar brain disorder. The families decided to test their DNA, only to find out that the girls have a 99.9% match of being sisters.

Rich Bodager, a Las Vegas local, was adopted back in 1968 and wanted to learn about his biological parents. He submitted DNA to the 23andMe website and its test produced a shocking result. As it turned out, someone else in the database of the company was related to Rich—and that person was his granddaughter, which he knew was impossible. The “granddaughter” finally reached out to him. As they later found out, she was his half-sister and she had been looking for him for 15 years. 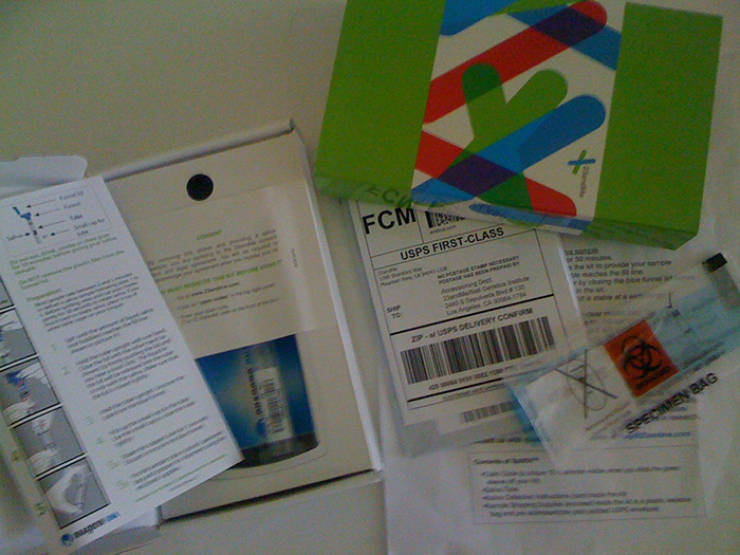 A woman named Kelli Rowlette was perfectly aware she wasn’t related to her father, as her parents had used a sperm bank to conceive her. However, she wasn’t prepared for what the DNA testing showed. Apparently, the fertility doctor her parents worked with, Gerald Mortimer, used his own semen and was technically her father. Kelli has filed a lawsuit against the doctor, his wife, and his former medical group alleging “medical negligence, failure to obtain informed consent, fraud, battery, emotional distress, and breach of contract.” 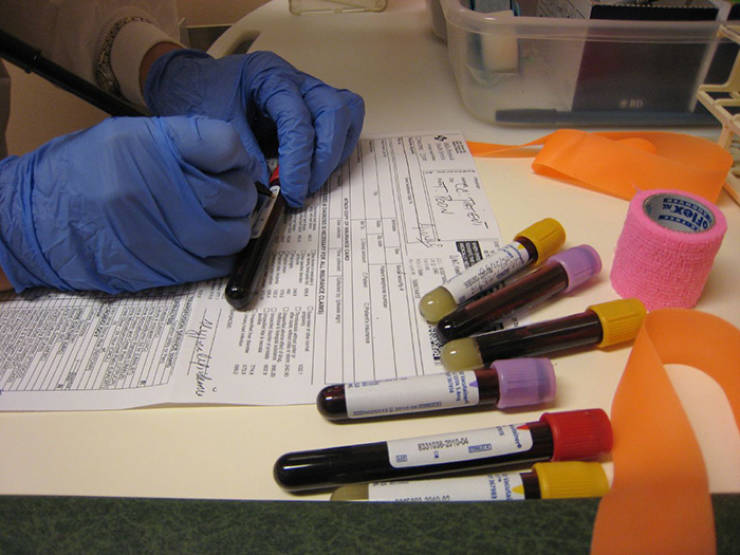 Imagine the confusion of parents who were told that the blood type of their son didn’t match their own. To conceive him, the couple went to a fertility clinic. After finding out that the genetic material of their son didn’t match theirs, they feared that there was a terrible lab mix-up. Finally, the couple used 23andMe to go through genetic genealogy testing. According to it, the child’s father was actually his… uncle. Apparently, the real father must have been a twin, albeit a chimera. That means that a twin absorbed the cells from the other offspring after he died in the womb. 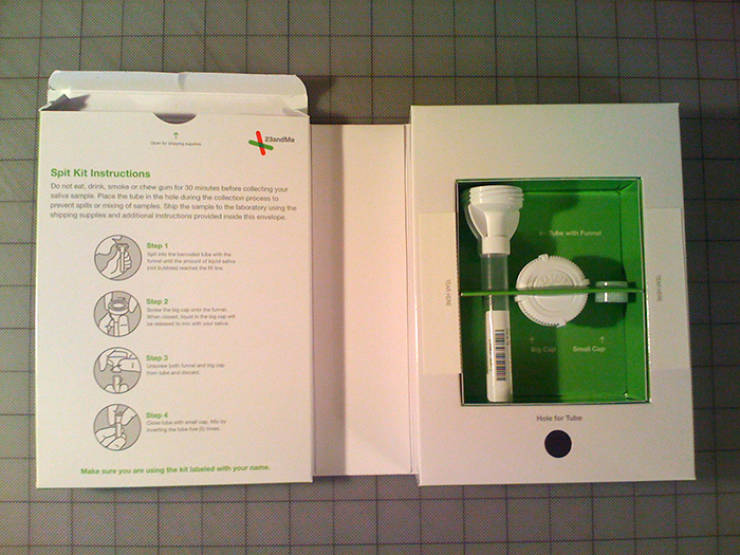 Andrea Ramirez used a DNA test kit because she wanted to find out more about the history of her Mexican ancestry. However, not only did the results show that she wasn’t Mexican at all, but that the man she called dad wasn’t even her father. The woman looked at the potential family members in the 23andMe database and found a possible match of a half-sister and half-brother. Andrea later found out that her parents had used donor sperm to conceive her. She reached out to the matches and found her half-sister, Jennifer Rose Jones, who had been conceived at the same clinic as Andrea. The DNA showed that they shared the same father, and are now attempting to find him.