10 Unexpected Things That Were Not Previously Gender Exclusive

1. Men wore skirts and dresses regularly until the 19th century 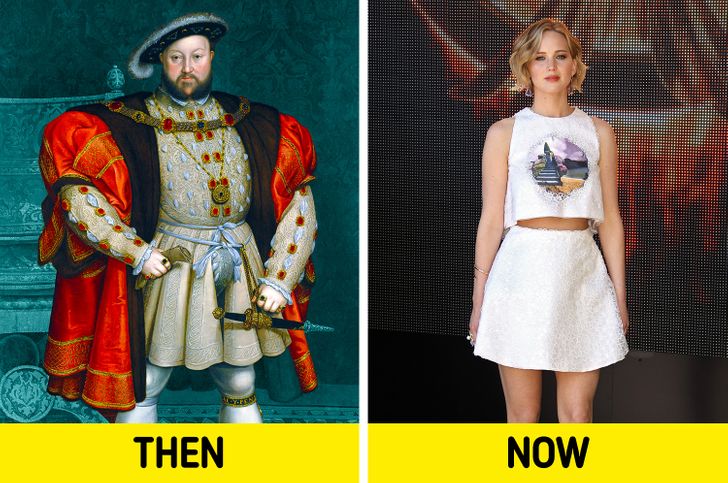 Until the renaissance era, both men and women wore long, loose-fitting clothes. Tunics were a staple in men’s fashion during that period. In the 14th and 15th centuries, men’s skirts became much shorter and more practical and were often paired with stockings or tight-fitting pants. In western Europe, shorter skirts were favored especially by wealthy and powerful men like kings and aristocrats. 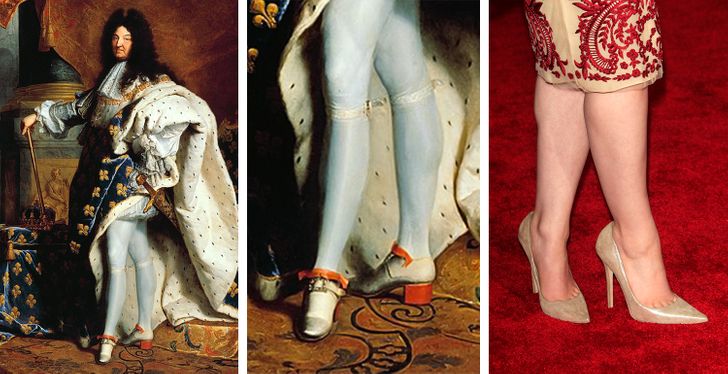 And he was certainly not the only man to do so. In fact, high heels signified dominance and power. In the court of the ’king of high heels,’ the height of the heels a nobleman wore was associated with the amount of power he held.

3. Fedoras were first worn by women. 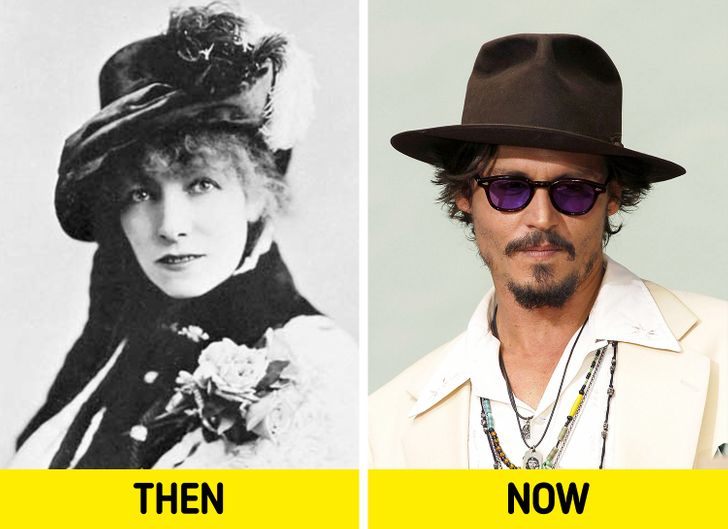 The fedora first appeared as a female hat, courtesy of the theater play Fedora, and the famous actress Sarah Bernhardt who wore it. This is also how the hat got its name. In the early years of the 20th century, the fedora was popular among women, up until Prince Edward adopted it in the 1920s. The style of the hat then appeared in many old Hollywood movies and came to be associated with masculinity. 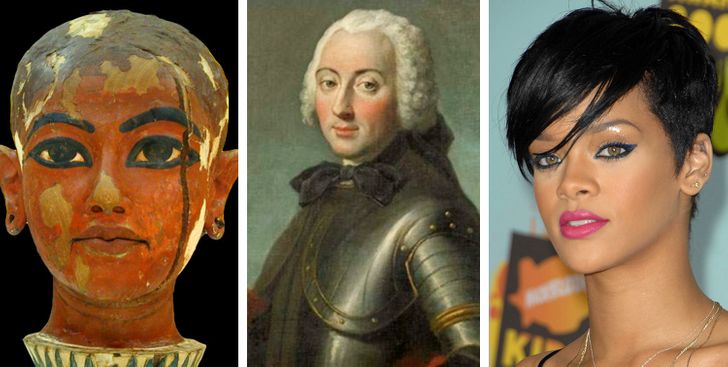 Pharaohs accentuated their eyes with elaborate styles of eyeliner drawn on with black pigment. While kohl was usually used by both genders in the Middle East to protect the eyes, the complicated eye makeup worn by Egyptian men had a different purpose: to communicate their status and standing. Wealthy men throughout history continued to wear some form of makeup until the Victorian period when it was deemed vulgar and indecent. 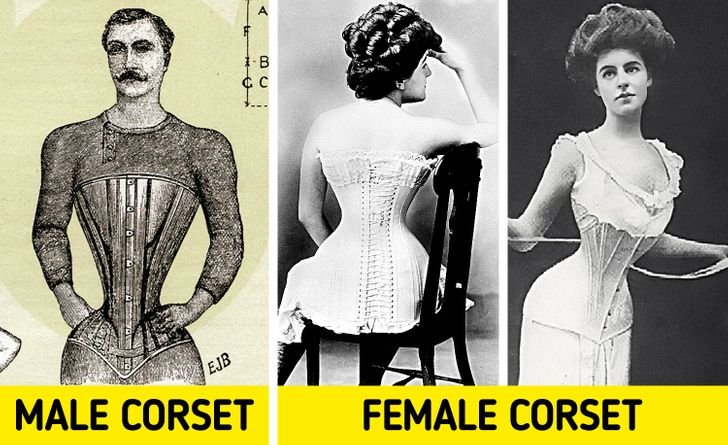 While we usually think of corsets as a very feminine item that most women no longer use, in the past there were quite a few instances of men wearing them as well. In the 18th and 19th centuries, men incorporated corsets into their outfits to achieve a slender look, pairing them with form-fitting jackets. They often wore corsets for medical purposes as well. 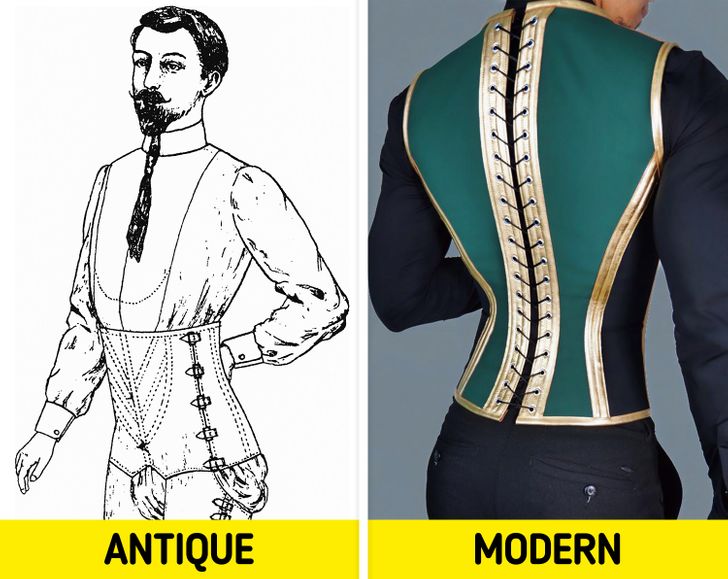 6. Both men and women used to wear pants before the Middle Ages. 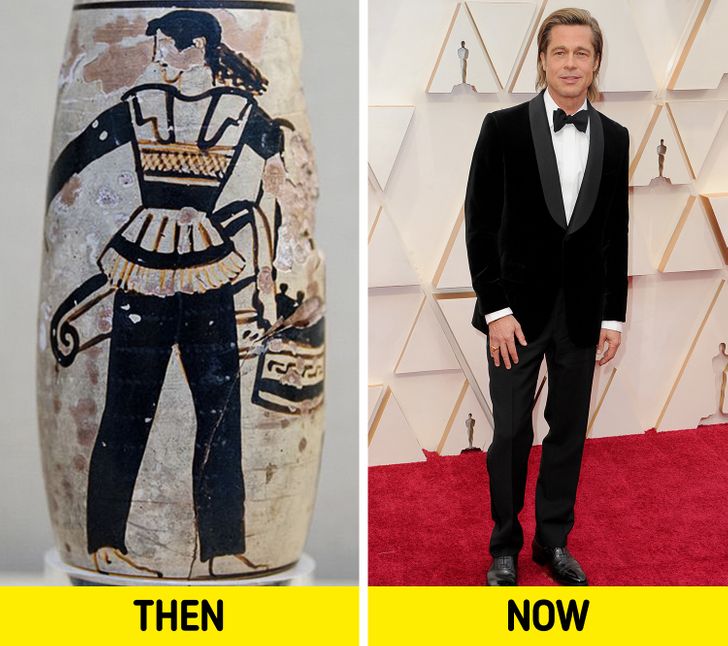 In ancient times, many women from different cultures wore pants for practical reasons. Women from Western European nomadic groups wore trousers alongside men. Only in the middle ages did pants become taboo for women. Starting with the 19th century, trousers gradually became a part of the feminine wardrobe once again.

7. Leggings and stockings were considered a masculine item 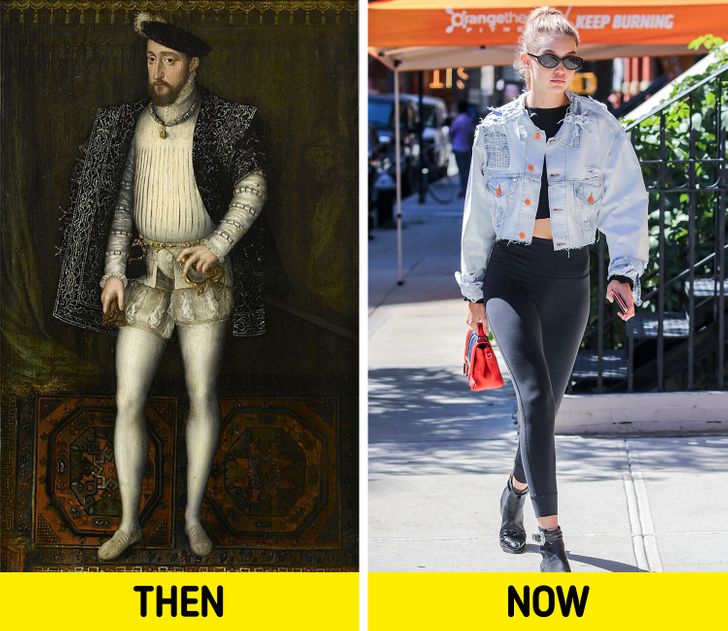 Leggings were first worn by men in the middle ages. They were considered suitable for both casual and military use. Later, men started pairing leggings with short skirt-like garments, and wearing only leggings or stockings became inappropriate for both genders. Women didn’t begin wearing items similar to leggings until the 19th century.

8. Pink was considered a manly color. 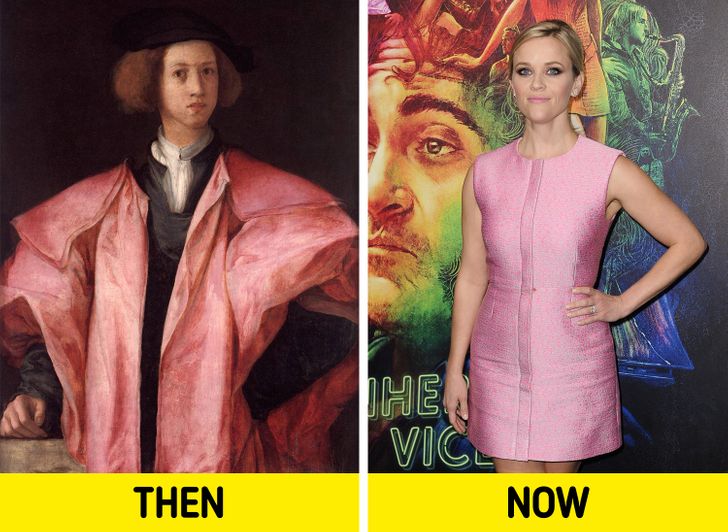 Because red was associated with strength and passion, and pink was thought of as a lighter red, it was also considered to be a strong and manly color. While both men and women could wear pink, it was deemed to be more appropriate for boys and young men. During the 19th century, men began to wear darker tones and pink became a feminine color.

9. Handbags were originally carried by men. 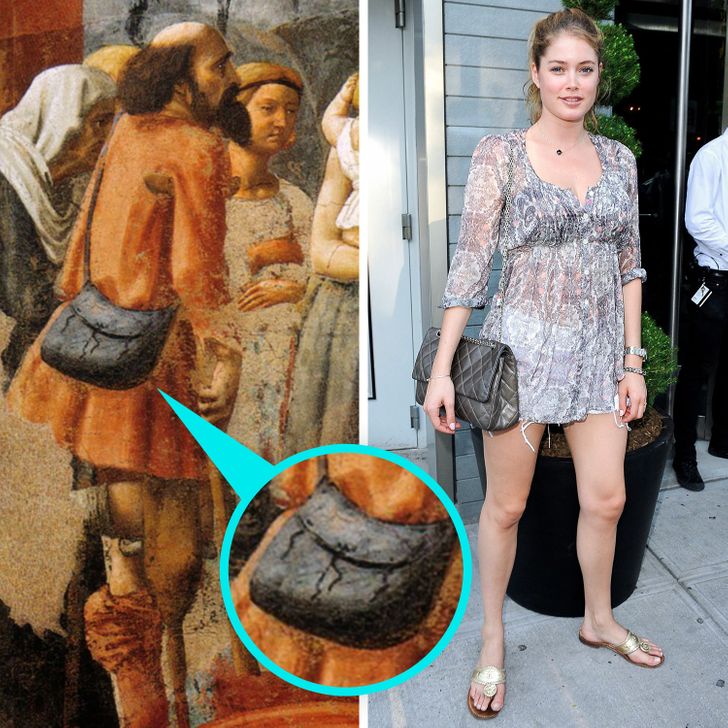 In the middle ages and the Renaissance period, men used bags and pouches to store coins, herbs, food, and personal belongings. After the introduction of pockets in clothing items, bags were needed less and less, but wealthy men still carried them around to showcase their status.

10. Wristwatches used to be a feminine item. 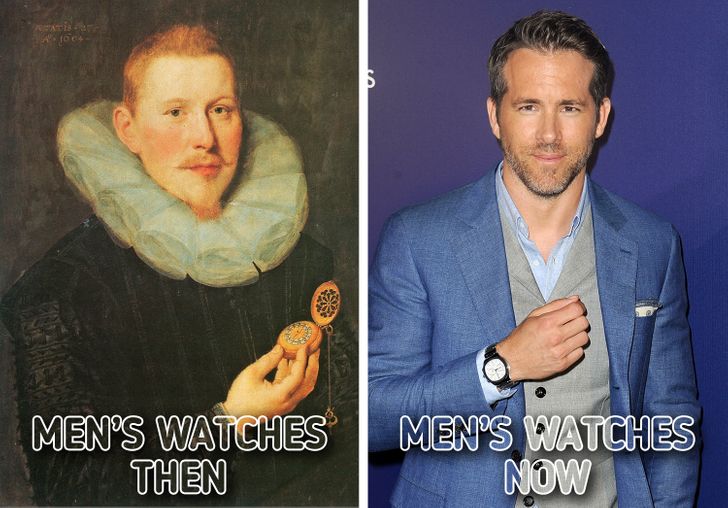 Some historians think that the first wristwatch was made for the Queen of Naples in the 1800s. During the next 100 years, many noblewomen used wristwatches while men thought of them as feminine items and continued to prefer pocket watches. Wristwatches started to be worn by men in the 20th century and after that quickly became associated with masculinity. Although for some time they called them ’strap watches’ so the accessory wouldn’t be associated with women. 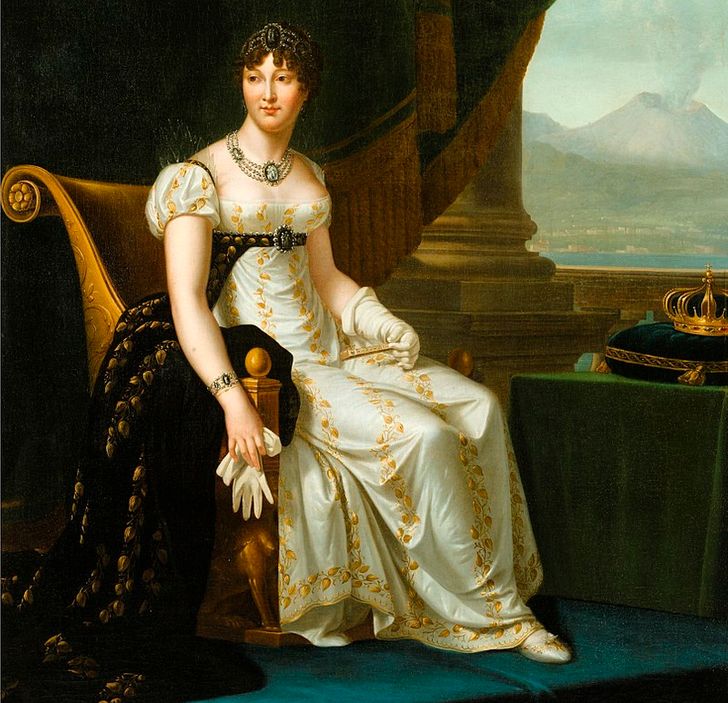