11 Celebrities That Have Very Kind Hearts 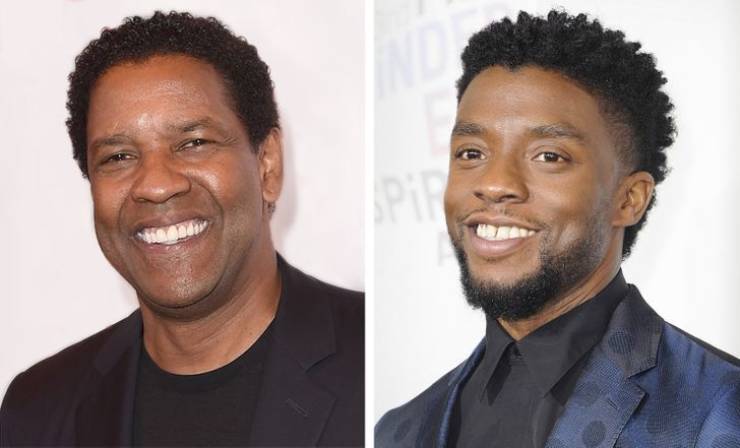 He paid for a young theatre student to attend Oxford, and that student turned out to be none other than Chadwick Boseman. In an interview in 2018, Boseman said that without Washington’s generous support, it would never have been possible. The late actor was eternally grateful for his support and managed to personally thank him at the Black Panther premiere. 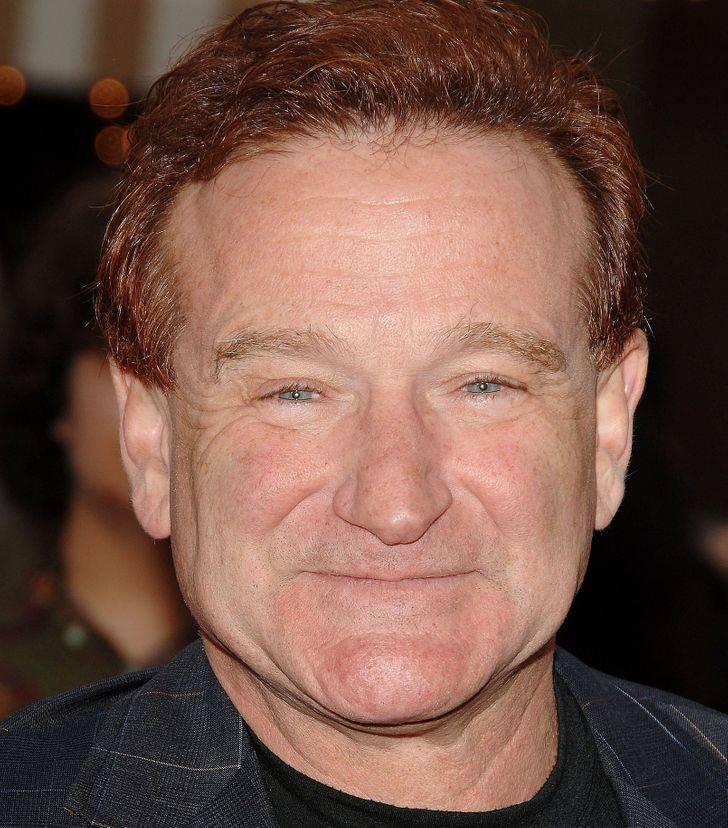 Just when we thought Robin Williams couldn’t get any nicer, it turns out that he demanded every event or film that he worked on to hire homeless people . This definitely changes the way we watch his movies now, knowing how much work he was doing behind the scenes to help people in need. 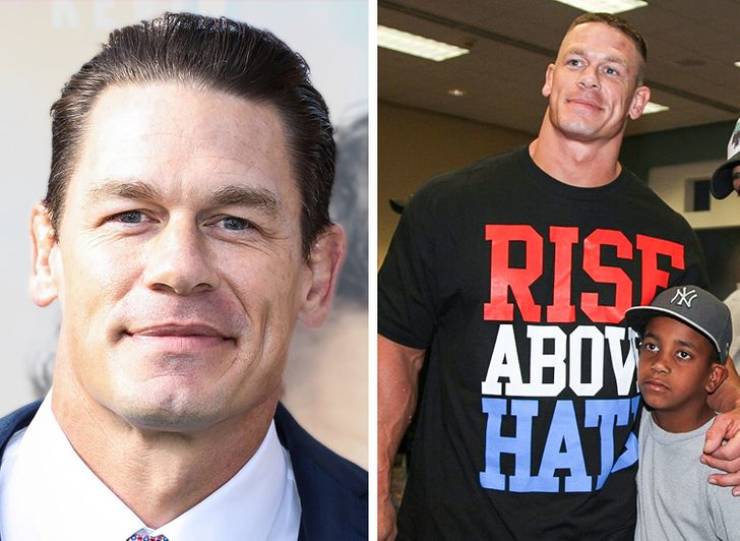 This tough wrestler has a heart of gold as he’s made over 600 children’s wishes come true with the Make-A-Wish Foundation. This is more wishes than any other celebrity has granted in the history of Make-A-Wish. He explains just why he does it, proving that he is a humble soul who simply wants to do all that he can to make the world a better place for children. 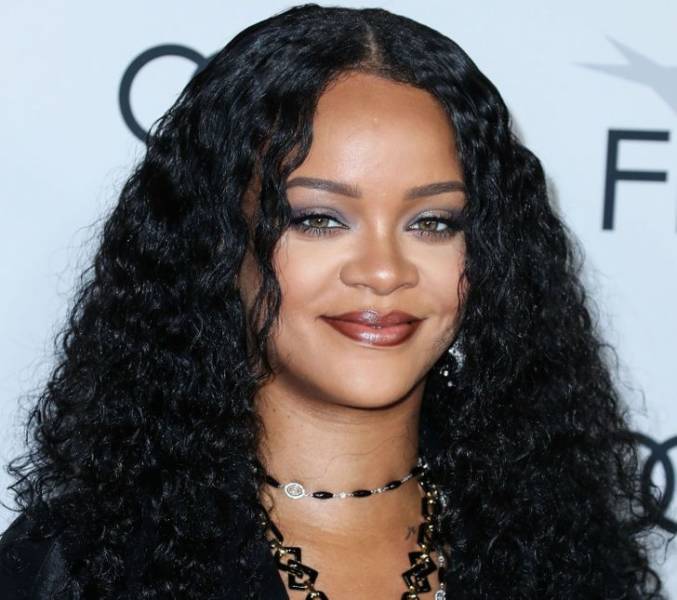 This superstar is not only overflowing with talent and fame, but with love and kindness as well. In 2020, she donated $5 million to help countries in need, including $700,000 worth of hospital equipment to her home country, Barbados. She was thanked by the Barbados PM for her overwhelming support, showing the world just how special Rihanna is. 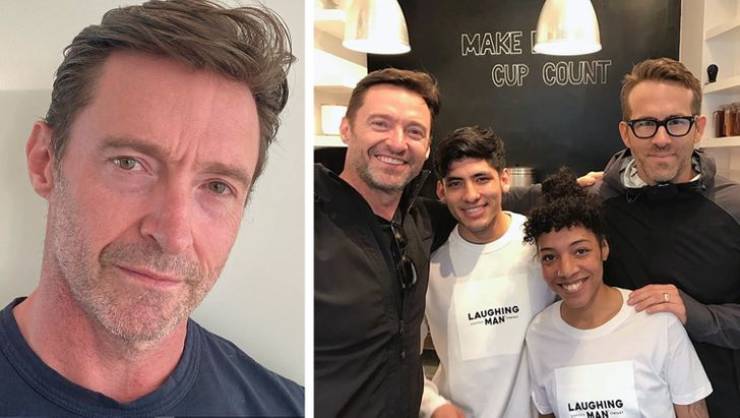 When he’s not starring in some of our favorite movies, Hugh Jackman is spending his time uplifting coffee farmers in South America and Ethiopia. He started a coffee foundation called Laughing Man to help the farmers sell their coffee for a more competitive price. He was inspired to start his foundation after meeting a coffee farmer in Ethiopia and seeing that he could help other farmers like him. 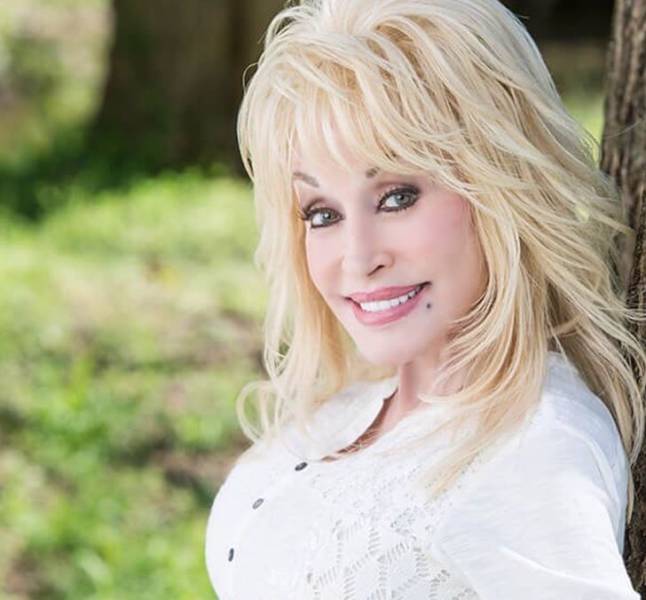 Dolly is known for her philanthropy by giving a helping hand to those in need. In 2016, she helped families affected by the Tennessee fires to rebuild their lives by providing them with $10,000 each . Undoubtedly, her kind support helped many families get back on their feet after such difficult times. 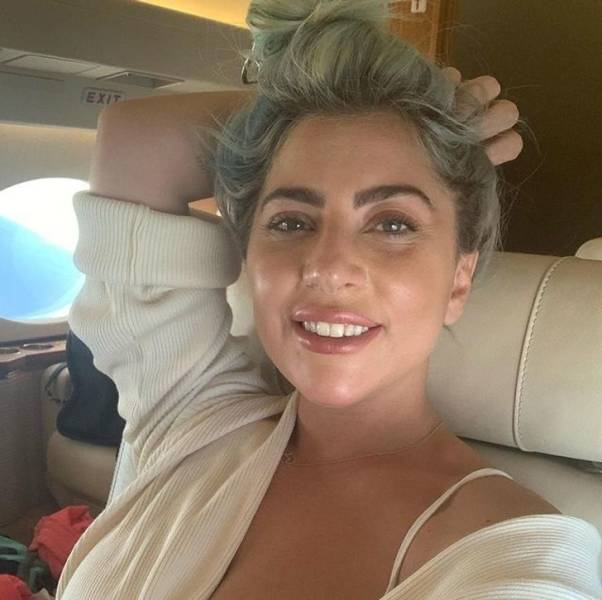 The pop singer has started her own foundation, Born This Way , to help the youth. Her foundation helps young people to connect and have access to resources about mental wellness as well as provide them with school programs to teach teenagers about self-care and mental health. This is an important step for helping teens and young adults talk about and tackle mental wellness — well done, Lady Gaga!

He has done jaw-dropping work for schools with his non-profit organization, SocialWorks . So far, he has raised and donated over $2 million to schools in Chicago. 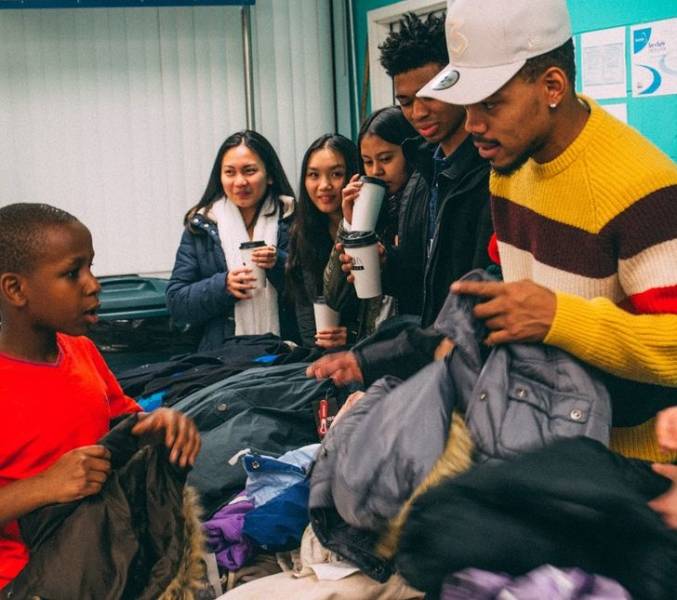 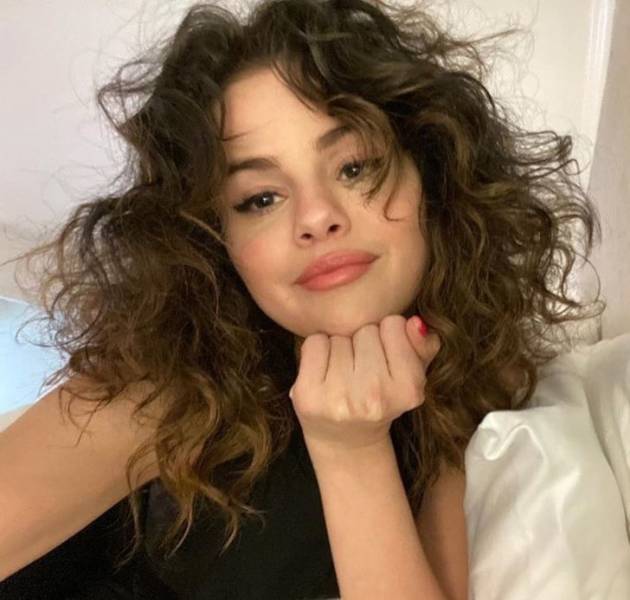 This actress-turned-singer has had her own struggles in life as she continues to cope with the disease lupus, which led her to launch her Selena Gomez Fund for Lupus Research. Through her foundation, she makes donations to medical schools to improve research and knowledge of the disease. In 2018, she made a $100,000 donation to USC’s Keck School of Medicine to make sure that others are helped. 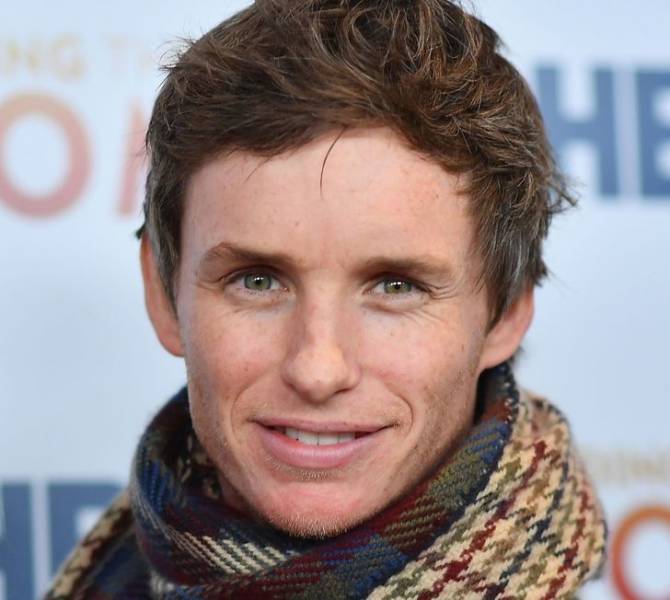 This charming British actor understands how difficult it can be to survive as an actor at the beginning of your career. He said in an interview that he sometimes shares his fortune to help other actors get through drama school and pay their rent in London because the prices can be so high.