Boomerang cameo in Birds of Prey 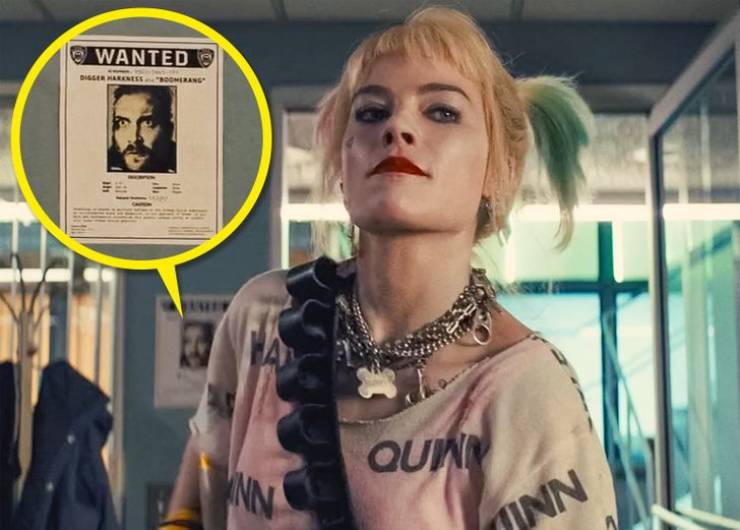 We can see Harley Quinn’s colleague from Suicide Squad make a brief appearance when she’s leaving a police precinct and notices a familiar wanted poster. In Birds of Prey, she points to Captain Boomerang’s photo and says: “Hey, I know that guy!”

Christopher Plummer is older than the actress that played his mother in Knives Out. 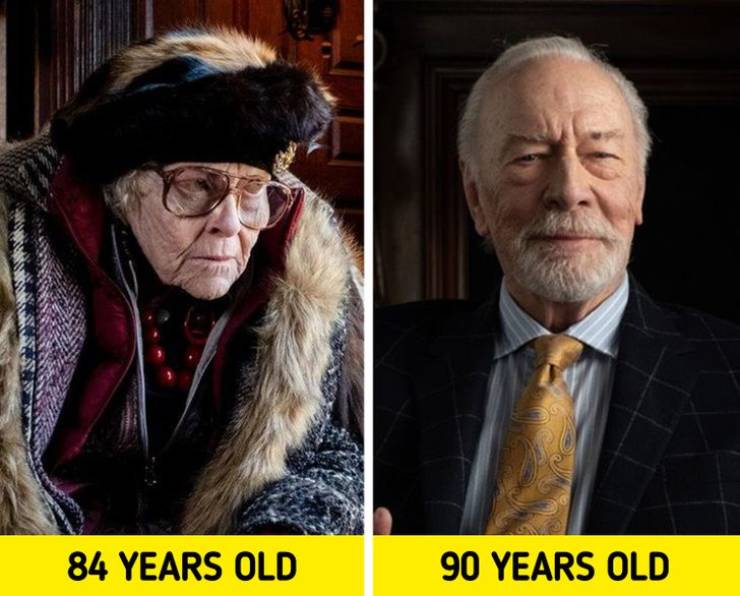 Even though Christopher Plummer’s character didn’t stick around for too long, his mother was present throughout the entire movie. What’s curious is that actress K Callan, who played her, is actually 6 years younger than Plummer himself, who in turn was 90 years old when filming Knives Out. 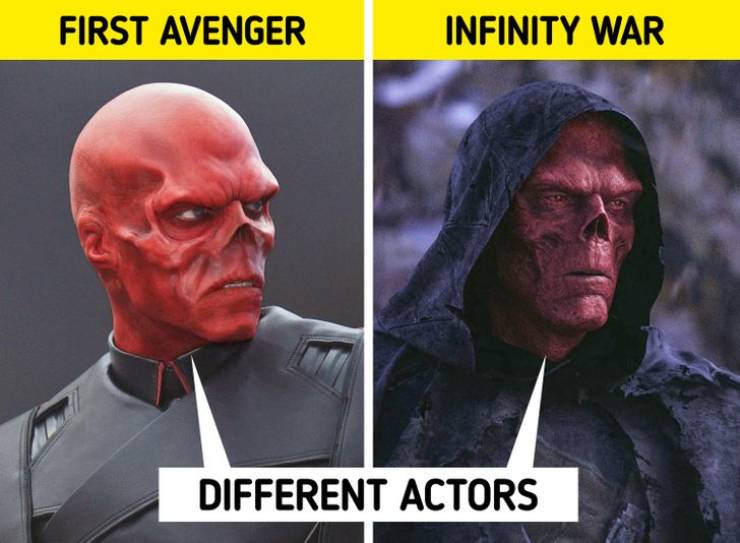 In Captain America: The First Avenger, Hugo Weaving portrayed the villainous Red Skull, who is teleported into unknown parts of space at the end of the movie. To many fans’ surprise, he later returns in both Infinity War and Endgame as a stonekeeper. However, the character was actually recast and portrayed by actor Ross Marquand. Could’ve fooled us! 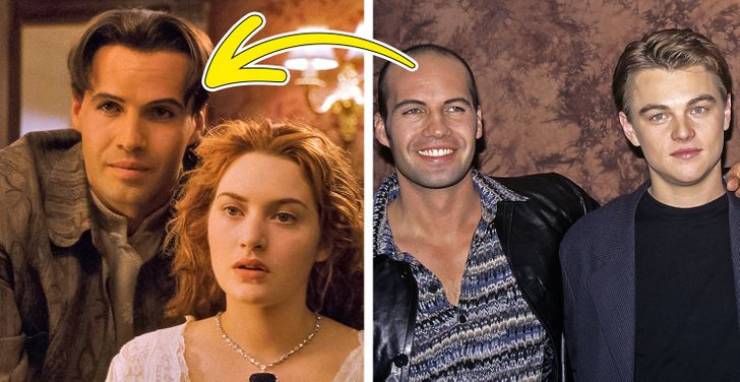 We bet you could’ve never guessed that it’s not Billy Zane’s real hair we see in the legendary 1997 film. In real life, the actor is actually bald, but the director must’ve thought that Rose’s posh fiancé needed a healthy head of hair to be more convincing.

Cast Away took over a year to make to allow for Tom Hanks to look the part.

At the beginning of Cast Away, Tom Hanks’ character looks like an average man, but after spending a lot of time on the island, it’s no surprise that his body gets severely malnourished. In order to make himself look authentic, production was stopped for an entire year, so that Hanks could lose 50 pounds safely and grow out his hair.

Animal noises in Avatar are borrowed from Jurassic Park. 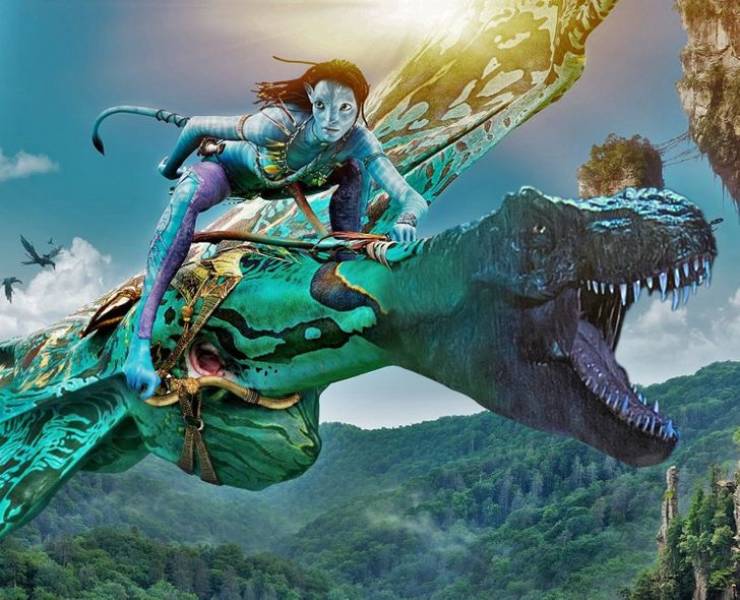 If you ever watched James Cameron’s Avatar and thought that the creatures sounded familiar, you’re right! It’s difficult to place them at first, but you’re actually hearing noises from T-Rex and the Raptors in Jurassic Park.

Michael Caine forgot his lines when he saw Joker for the first time in The Dark Knight. 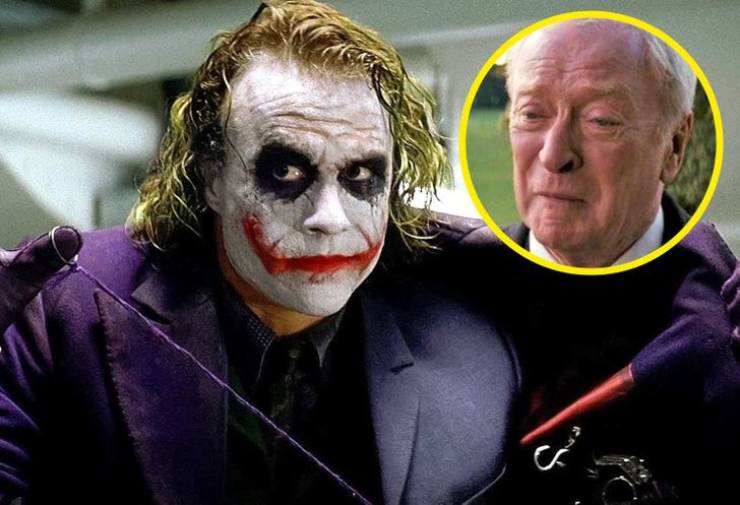 It’s no secret that Heath Ledger took extra steps to be as convincing as possible when playing the Joker in The Dark Knight, but what’s amazing is that he managed to scare his co-stars on set. In the scene where Joker and his cronies crash Bruce Wayne’s party, Alfred, portrayed by Michael Caine, is right there to stop them at the elevator, but instead, he steps away in horror. Caine was actually supposed to deliver a few lines, but it was his first time seeing Ledger in character, which scared him so much, he couldn’t utter a single word.

A Fight Club Easter egg in The Social Network 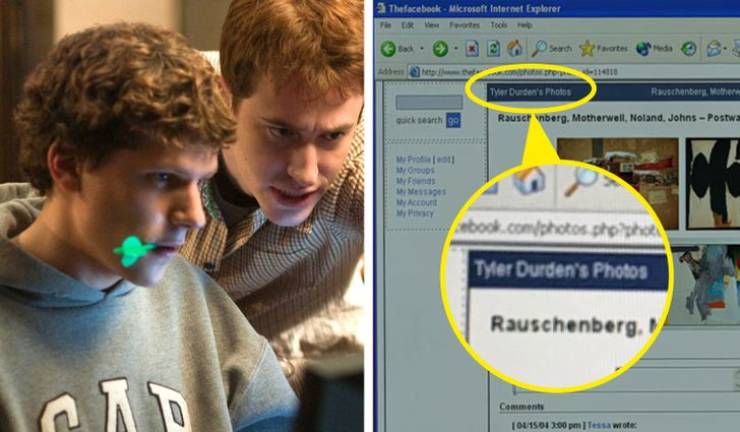 In one scene from The Social Network, Mark Zuckerberg cheats on his exam by making people comment on various works of art on a Facebook account. In order to be incognito, Mark uses the pseudonym Tyler Durden for his profile in a blink-and-you-miss-it moment. Interestingly, Tyler Durden is the main character in Fight Club, which, just like The Social Network, was directed by David Fincher.

We were lied to about Cobb’s totem in Inception. 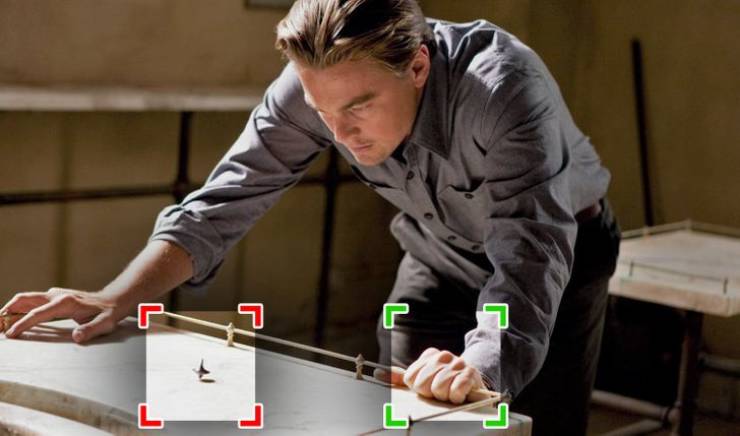 In Inception, a spinning top is said to be Leonardo DiCaprio’s character’s real totem, but, if you pay attention, at one point, he reveals that it actually belonged to his wife. The theory is that Cobb’s actual totem is his wedding ring, which checks out throughout the movie. 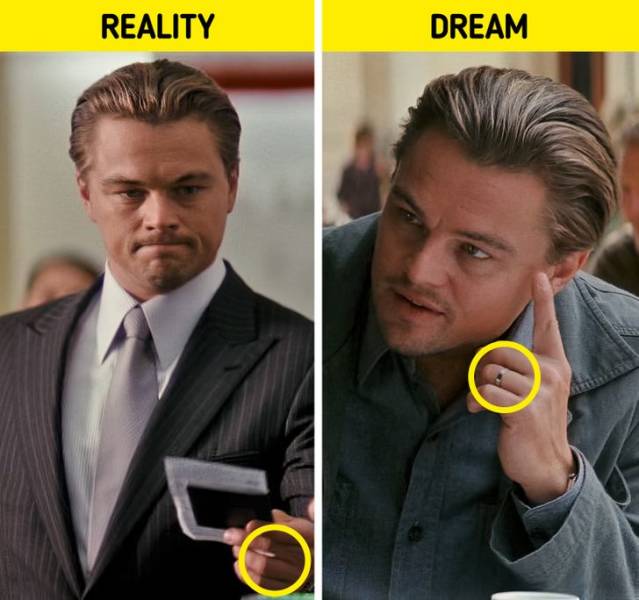 He doesn’t wear one in real life, but has a ring on in a dream, which is why he constantly encounters his wife in there. In addition, we know that no one can know about how your totem works, but Cobb doesn’t have an issue flashing his spinning top to every character in the movie, which further proves this theory. So if you’ve still been wondering whether Cobb got out or not at the end, just look at his left hand. 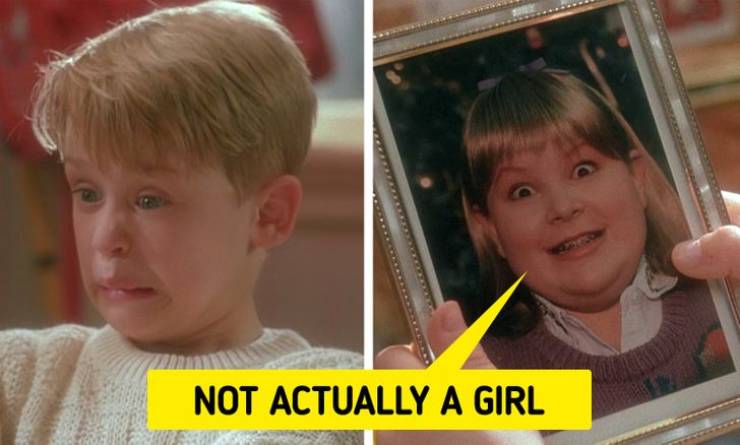 At one point in Home Alone, Kevin finds a photo of his older brother’s girlfriend and reacts with sincere disgust. Director Chris Columbus didn’t want to use a real actress so as not to offend anyone and decided to have a boy dressed up as a girl instead. They ended up using the film’s art director’s son as a stand-in, which slipped by countless fans of Home Alone.