11 Fetishes That Are EXTREMELY Weird

There are always those who just can’t help themselves in taking their fetishes from the slightly kinky to the downright weird and disturbing. Here’s the freakiest ones. 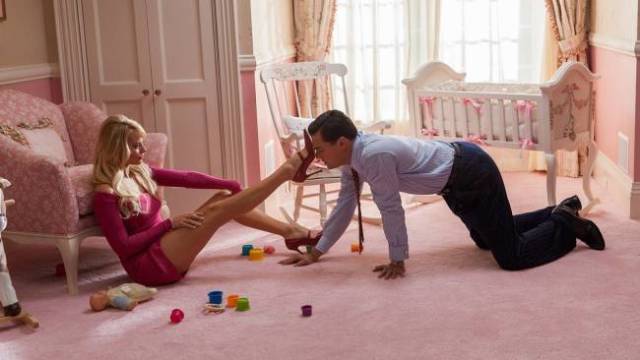 A paraphilia in which sexual arousal and attainment of orgasm are responsive to and contingent upon being with a partner known to have committed an outrage, cheating, lying, known infidelities, or a crime.

A highly intense attraction to the buttocks. Evolutionary Significance Sexologist Alfred Kinsey believes this stems from the buttocks being the primary sexual presentation site in primates for centuries.

His beliefs are backed by both Bubba Sparxxx and The Ying Yang Twins. 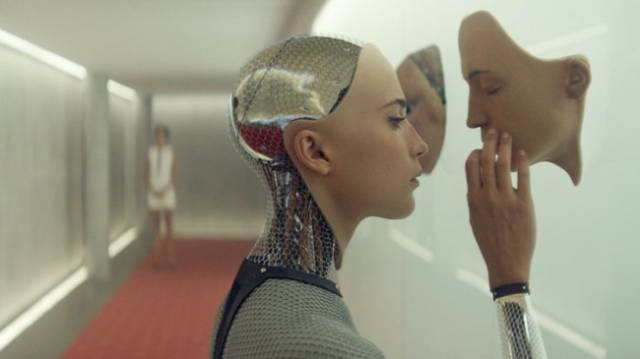 Characterized as obtaining arousal/sexual attraction from machines, people with this paraphilia are attracted to everything from helicopters to boats. They also all collectively own the entire Transformers Blu-Ray Box set. Probably. 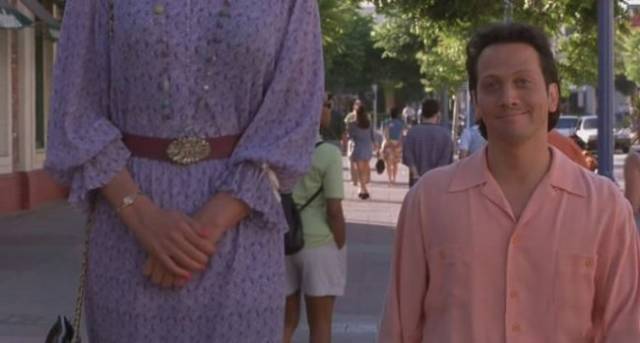 Also called ‘Giantess Sex,’ Macrophiliacs have a sexual condition that involves being attracted to a person who is much, much larger than them. 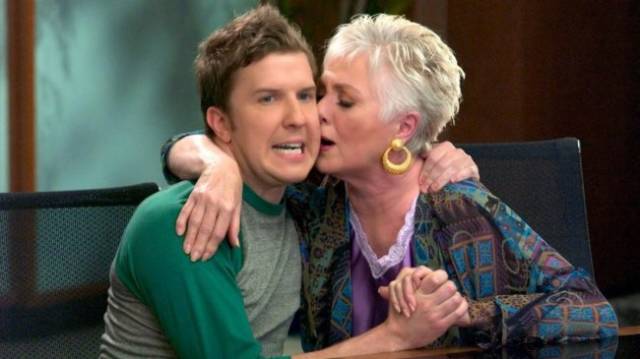 A primary sexual attraction to the elderly. 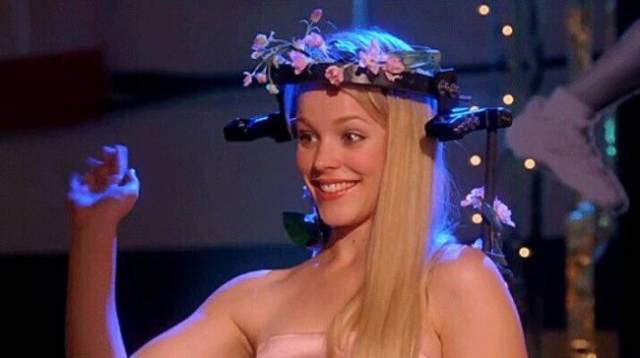 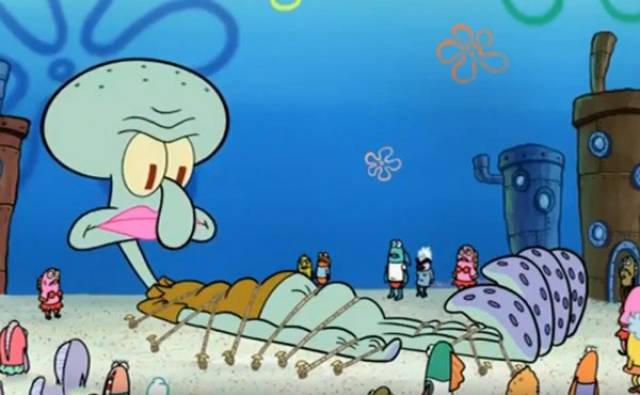 Essentially the exact opposite of Macrophilia, Microphilia is the sexual attraction to small people or tiny things.

Knismophilia, not to be confused with Klismaphilia (seriously, don’t Google that), is the sexual arousal induced by tickling/being tickled. 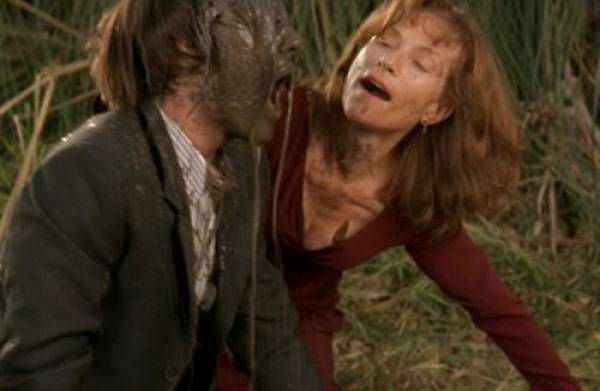 The love of getting dirty (or getting your partner dirty), literally, prior to, you know… getting down and dirty. 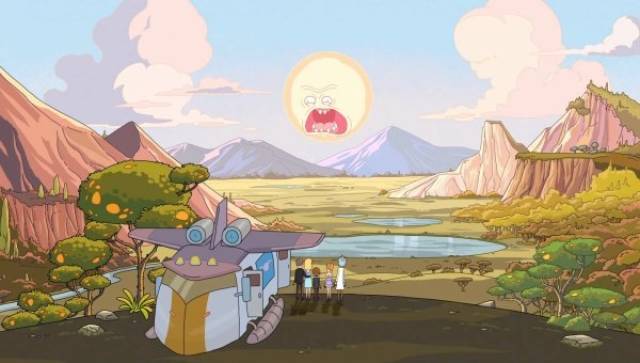 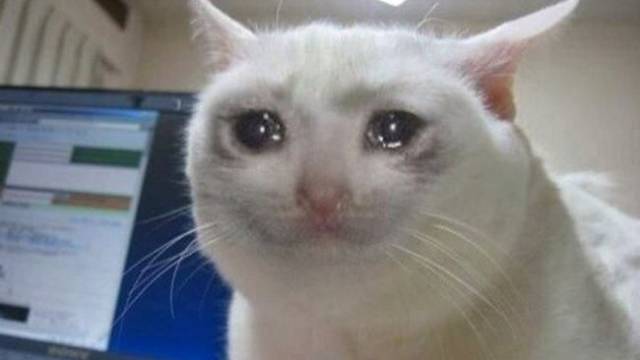 Aroused by tears and the act of crying. While some Dacryphiliacs enjoy making/watching someone cry, there is a large number who enjoy being made to cry.

Spectrophiles are characterized as individuals who are attracted to ghosts and spirits, and claim to have regular sexual encounters with specters. While this fetish is somewhat disputed in the paraphilia community, we can all rely on the rock-solid testimony of when this happened to Anna Nicole Smith. 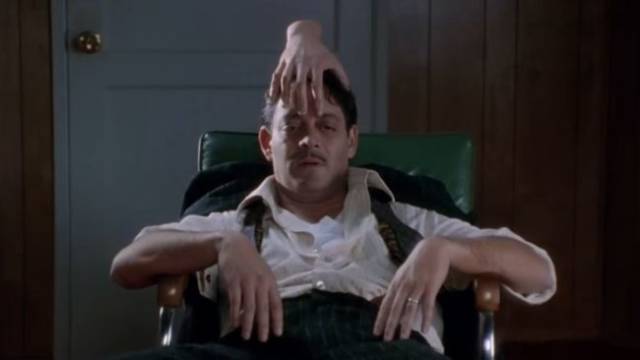 Sexual arousal brought on by specific parts of the hand, such as a palm, the fingers or the nails themselves. 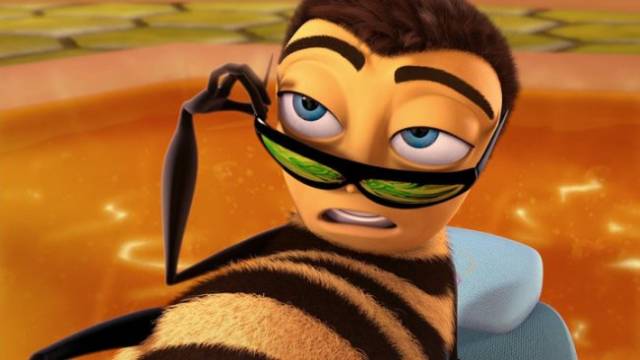 Popularized in the masterpiece known as ‘The Bee Movie,’ Melissophilia is an extremely specific form of zoophilia where an individual is attracted to bees.

A sexual condition characterized by being aroused or attracted to spiders. I’m going to go ahead and assume the only people affected by this are Satan and Nancy Grace.

Previous 20 Photos That Prove That Growing a Beard Changes Everything
Next Funny Pictures Vol.1892