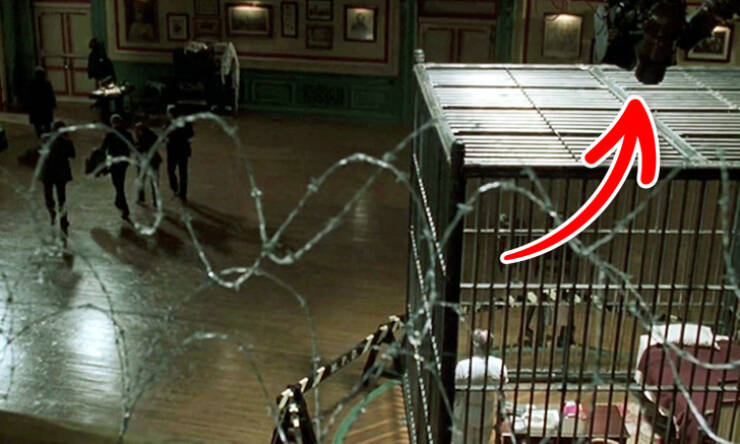 In the movie, The Silence of the Lambs, a whole camera can be seen in the upper right corner of the frame. 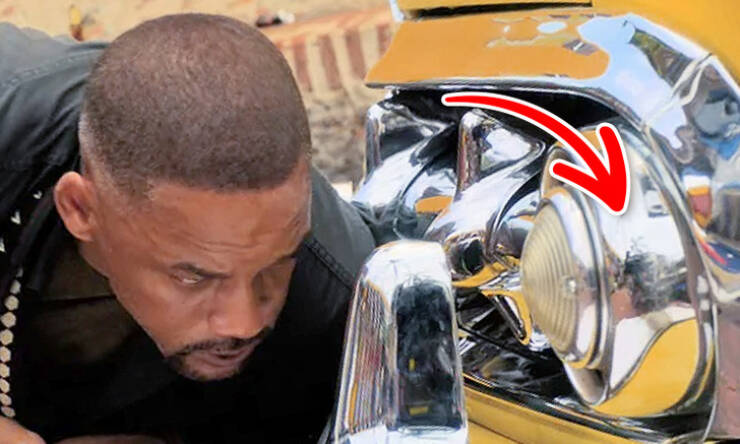 In the movie, Gemini Man, if you look closely at the reflection of the headlight from the car in this scene, you will notice a cameraman through the reflection.

Doctor Strange in the Multiverse of Madness, 2022 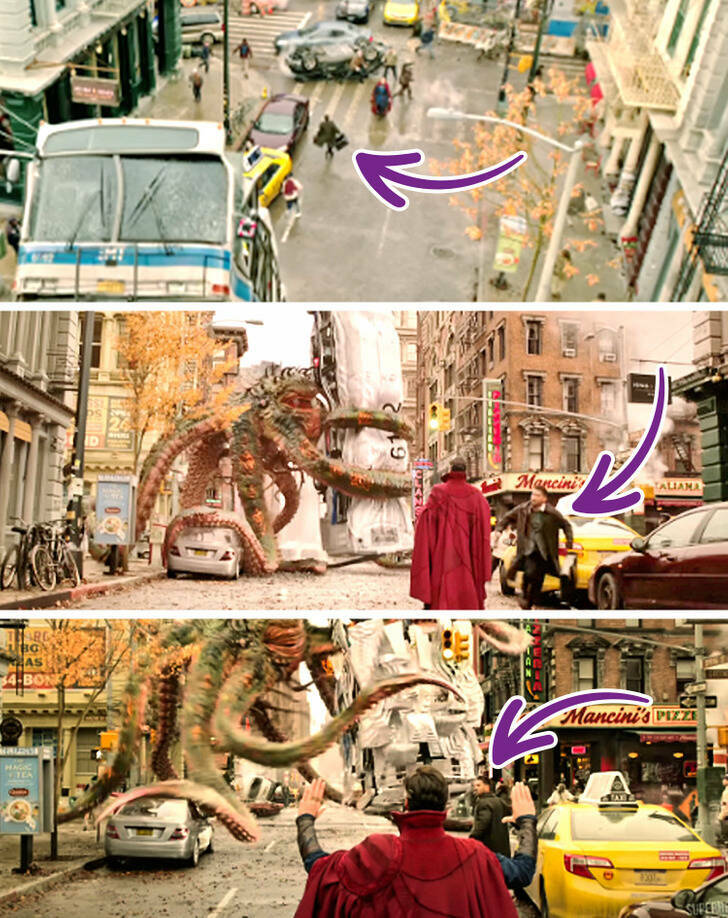 In the movie, Doctor Strange in the Multiverse of Madness, the extra employee can be seen not once, not twice, but 3 times during a continuous shot facing the monster. 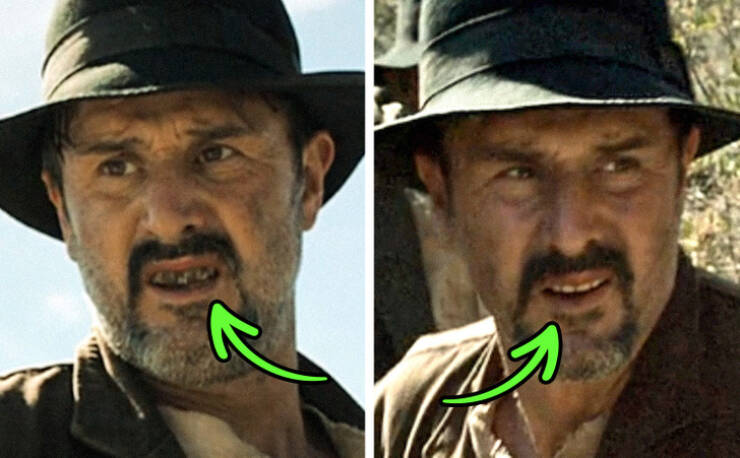 In the movie, Bone Tomahawk, in the first scene, the actor has decaying teeth, but in the second, it appears that they forgot to apply the proper makeup, as the teeth have suddenly returned to normal. 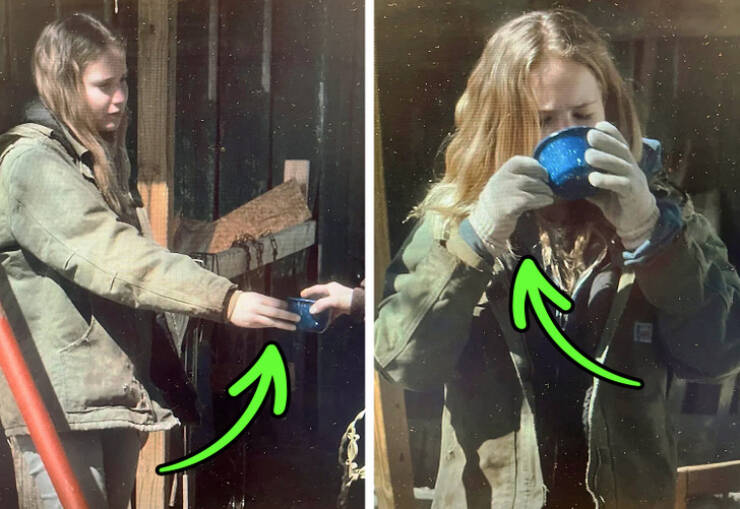 In the movie, Winter’s Bone, Jennifer Lawrence’s gloves appear suddenly when she drinks from the cup. 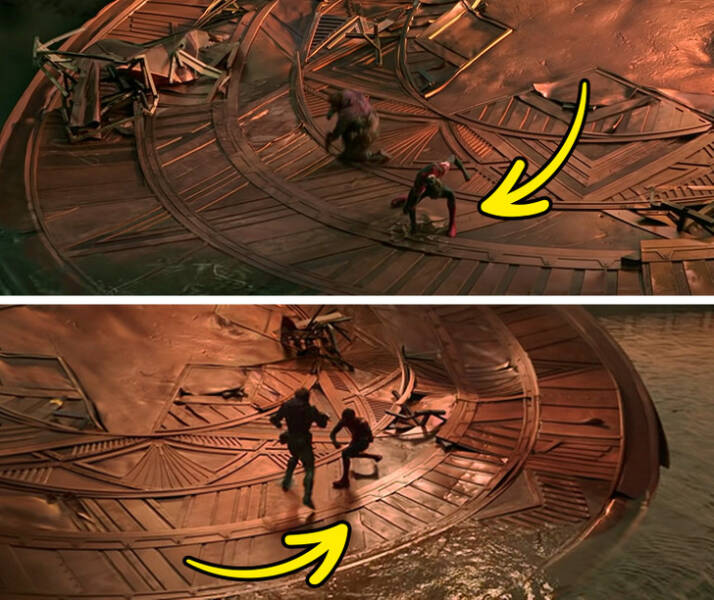 In the movie, Spider-Man: No Way Home, the dent from Spider-Man’s punch in the initial scene is apparent, but it vanishes a few seconds later as the frame changes. 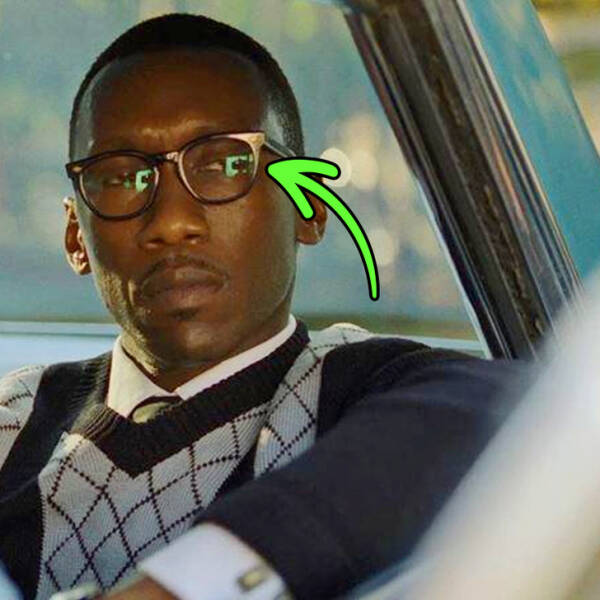 In the movie, Green Book, the camera can be seen through the reflection of the character’s glasses. 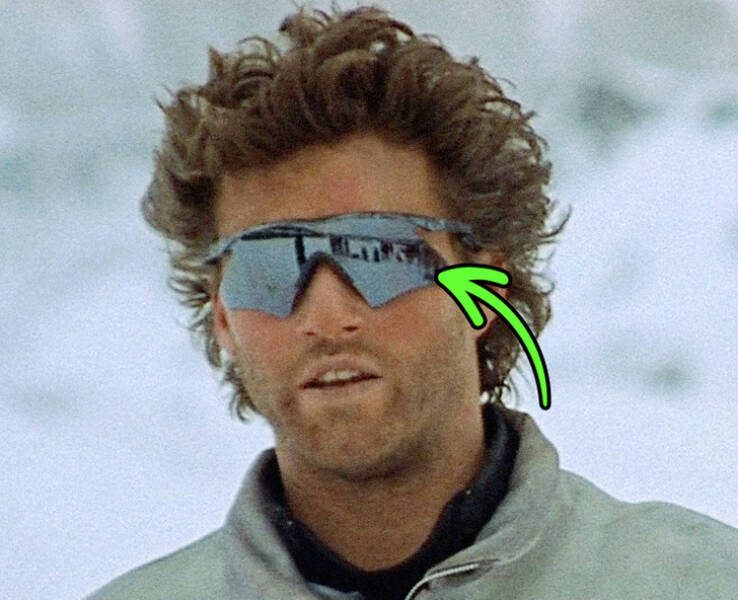 In the movie, Screamers, the actor’s reflection is apparent in his spectacles, as is the entire team in front of him.

Everything Everywhere All at Once, 2022 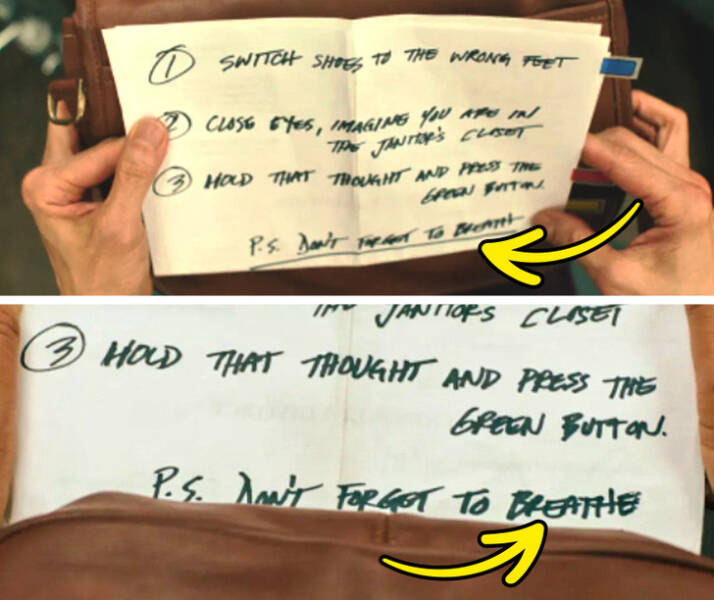 In the movie, Everything Everywhere All at Once, the actor who played Evelyn is holding a piece of paper with the instructions written on it. However, the word “breathe” was misspelled in the first shot, and when it came time for her to read it later in the film, it mysteriously corrected itself. 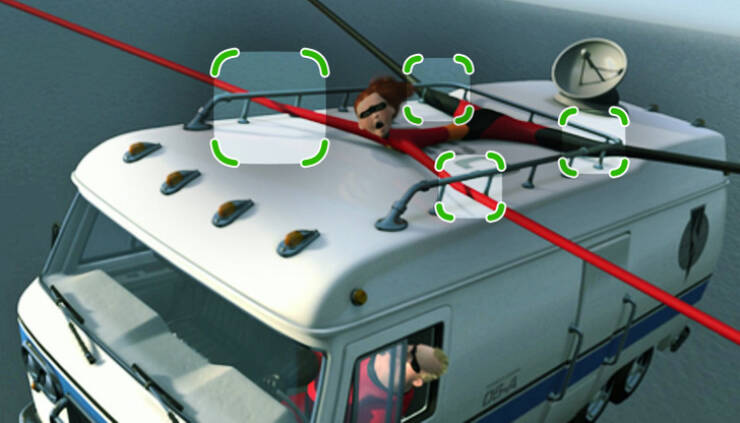 In this scene from The Incredibles, they are in the air while Elastic Girl is holding the van with her arms and legs so that it won’t fall. However, in this scene, you can see her arms and legs aren’t even touching the railing of the van, meaning that she’s not really carrying it. 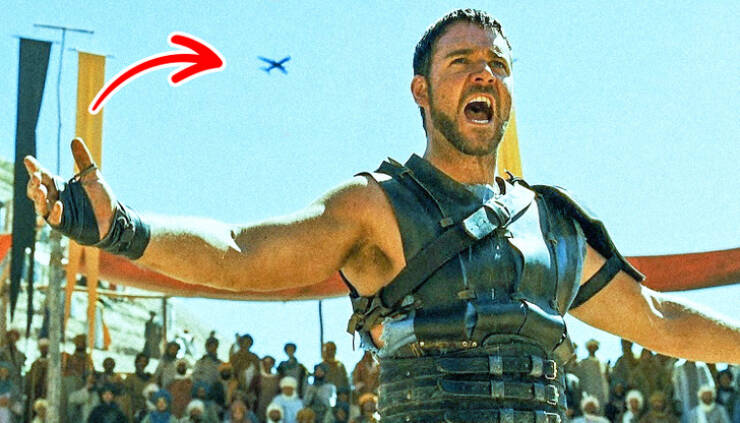 In the movie, Gladiator, there is a photo circulating on the internet of an airplane that was not cut off by the editors in the movie. However, this is just a myth, in this video, at exactly 1:26, you can see that there is no airplane at all.