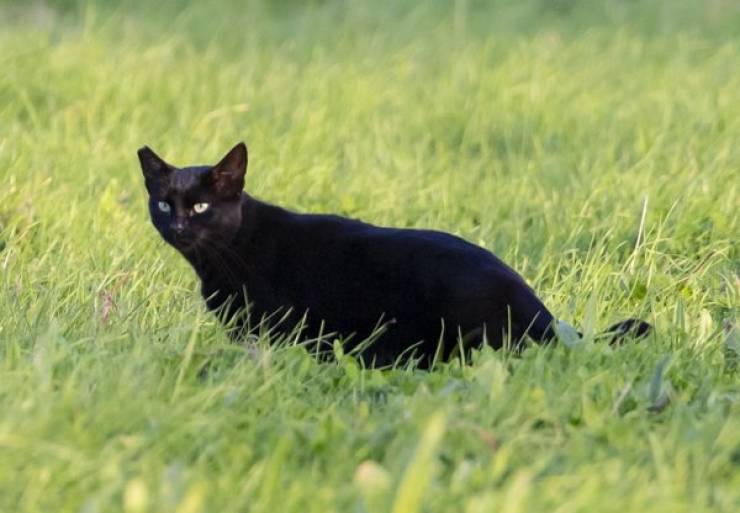 In some cultures, black cats are symbols of good luck. In Japan, owning a black cat is said to increase the number of suitors for a single woman, and in Germany, if one crosses your path from left to right good fortune is in your future. 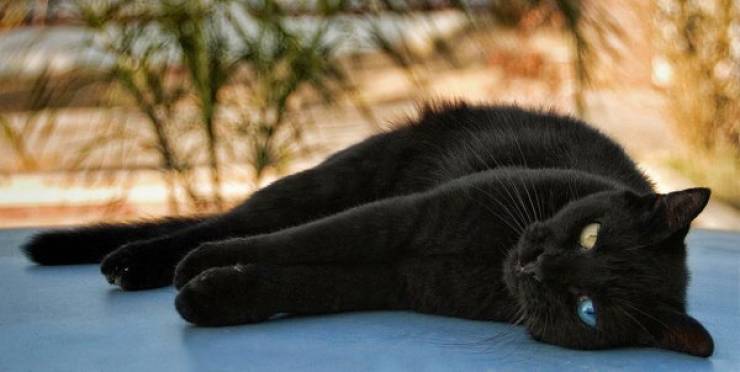 Black cats are also big amongst sailors, as cats have long been welcome aboard ships to hunt mice, with black cats believed to ensure a safe return home. 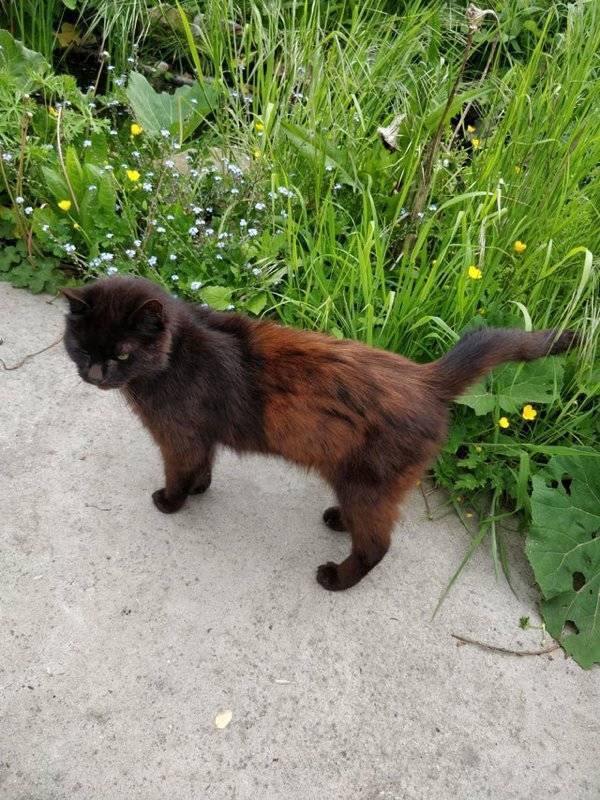 Sun exposure can cause some black cats to experience pigment breakdown in their fur, which then becomes a rusty brown and sometimes reveals once-hidden stripes. 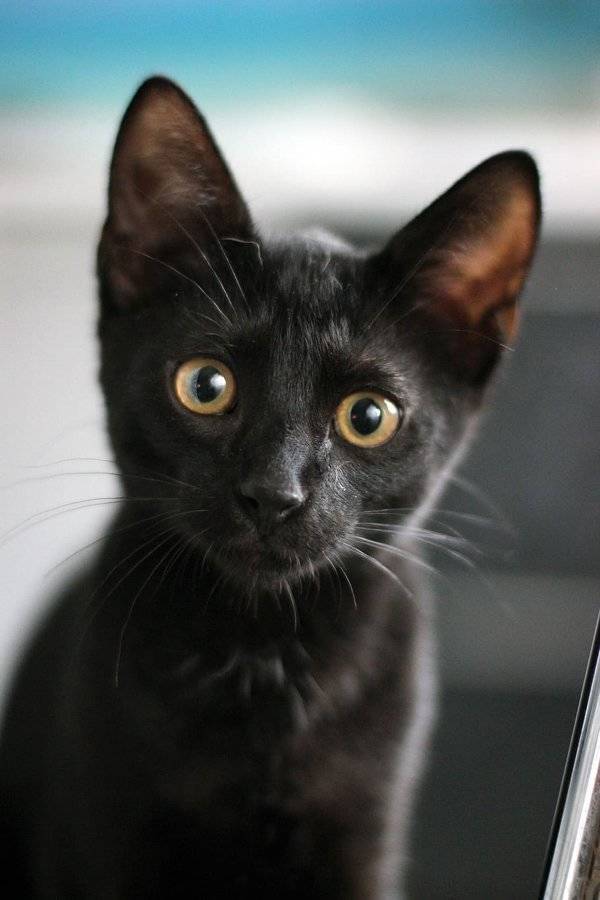 There are 22 different breeds of cats that can have solid black coats, with the most popular being the Bombay breed, which is copper-eyed and shorthaired.

Black cats are more likely to be adopted than those with different colors, according to an ASPCA survey. 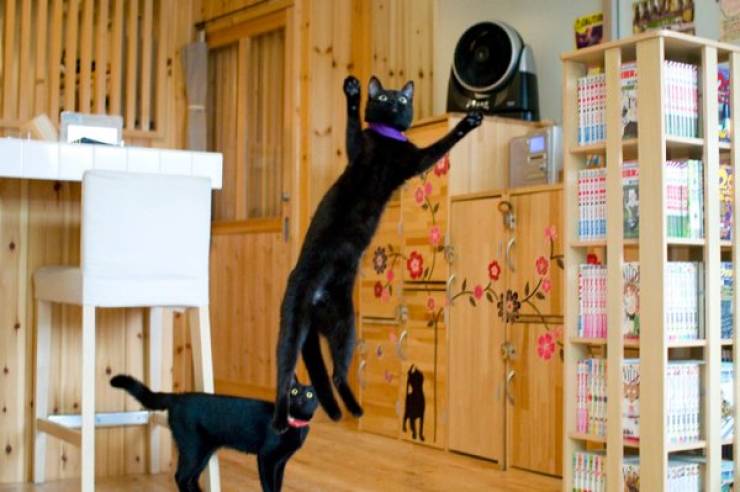 There’s a cat cafe dedicated to black cats in Himeji, Japan. They wear colored bandanas to make it easier to tell them apart. 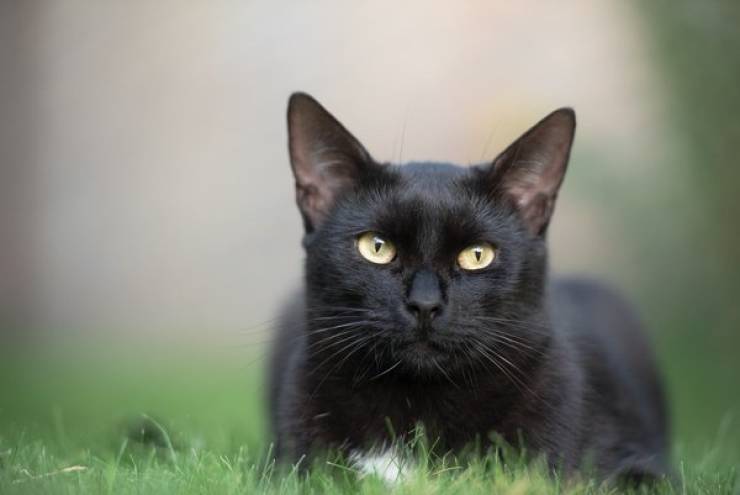 The genetic mutation that causes a cat’s fur to be black is in the same family as genes known to give humans resistance to diseases, and some scientists believe the color may have less to do with camouflage and more to do with diseases resistance.

Black cats are one of the tougher everyday animals to photograph, and professionals recommend using minimalist backgrounds and avoiding bright sunlight. 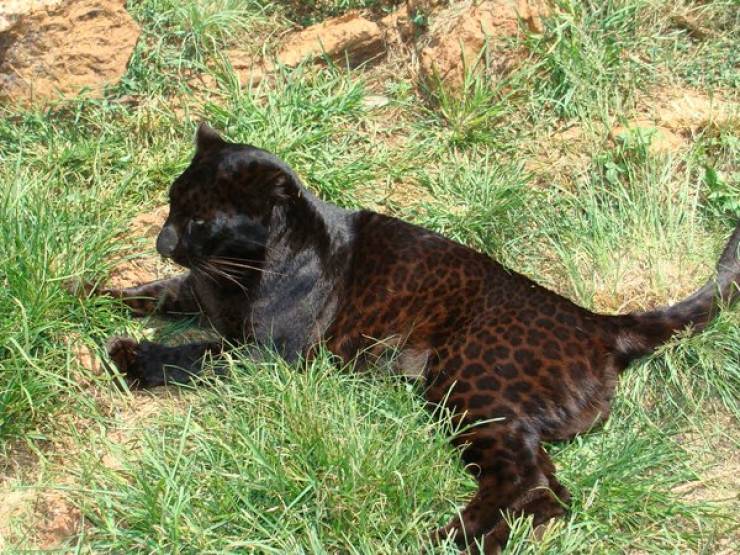 Black panthers (which are actually somehow jaguars or leopards) have spots that aren’t easily seen because of their cells’ production of melanin, which you can sometimes see if the sun hits them at the right angle.

Previous Shit happens. Every day. To Everyone.
Next 52 Weird Haircuts You Should Not Try