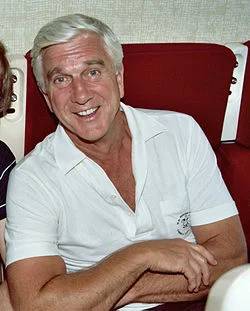 The late grate Leslie Nielsen was in the biz for nearly 50 years, starting with an iconic role in the 1956 sci-fi “Forbidden Planet”, and of course giving us brilliant comedic turns in “Airplane!” and “The Naked Gun” franchise, but, most of all, he loved fart jokes.

He was born and raised in a tiny town in Saskatchewan, Canada, just 200 miles from the Arctic Circle. 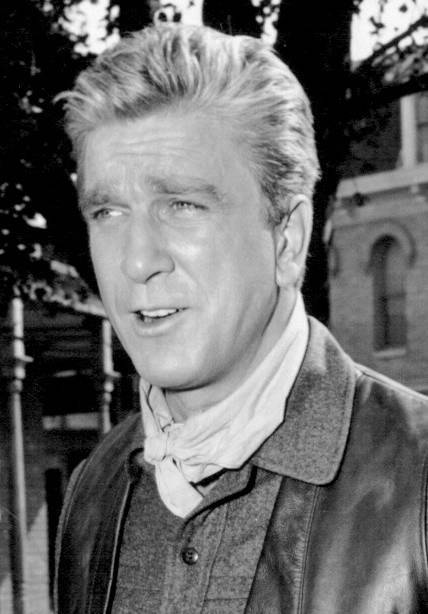 His father was a Royal Canadian Mounted Police officer, leading to their remote location. Nielsen said, ““There were 15 people in the village, including five of us. If my father arrested somebody in the winter, he’d have to wait until the thaw to turn him in.” 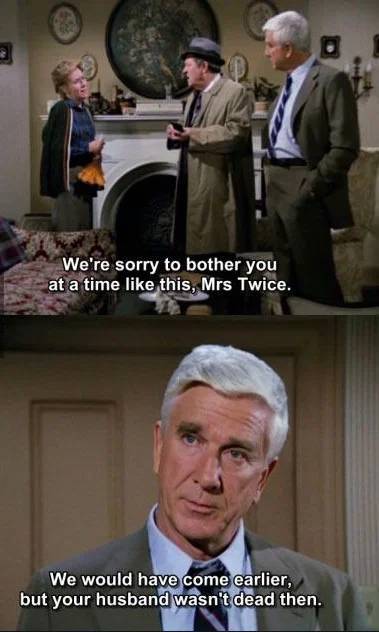 He left home at 17 to join the Royal Canadian Air Force as a gunnery sergeant, despite being legally deaf (he wore hearing aids most of his life).

He worked as a radio DJ before earning a scholarship to the Neighborhood Playhouse School of the Theatre in New York. The move led to opportunities in television, where he eventually racked up more than 100 credits on shows like Rawhide and Peyton Place.

He thought that his starring role in “Forbidden Planet”, one of the era’s iconic sci-fi films, caused him other TV opportunities because he was so identified with the film.

He loved fart jokes. LOVED them. According to David Zucker, one of the directors for “Airplane!”, “He had that little fart machine of his, so that every time he was interviewed on a show or something—and in real life—he would be talking with a straight face, and then he would appear to be farting. That’s just what he liked to do.”

His older brother, Erik, was a deputy prime minister representing the Yukon from 1957 – 1987.

Capitalizing on the success of “The Naked Gun” series, in 1993 Nielsen appeared in “Leslie Nielsen’s Bad Golf Made Easier,” a spoof of golf instructional tapes full of sight gags and puns. The actor made two follow-up videos, 1994’s “Bad Golf My Way” and 1997’s “Stupid Little Golf Video.” 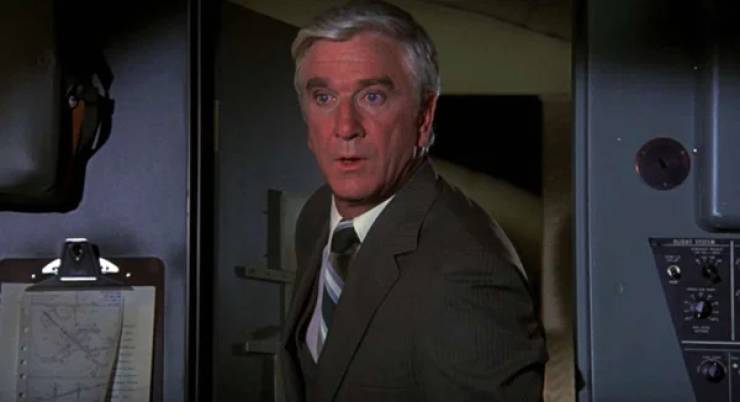 He was a big fan defense attorney Clarence Darrow, who earned fame in the early 20th century for his bombastic court appearances and his defense of teacher John T. Scopes and his right to teach evolution in public schools. Nielsen appeared in a one-man stage show about the lawyer’s life, and was often moved to tears reading Darrow’s summations. 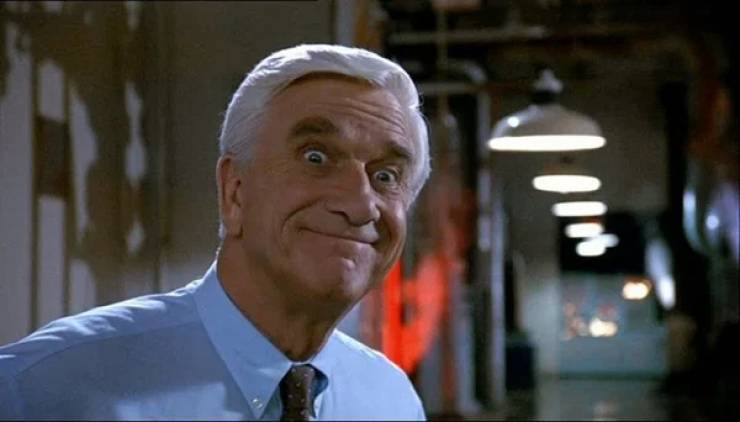 After being typecast for his comedic work, he thought theater was the only way he would be taken seriously again: “Someday I want to play Willy Loman in Death of a Salesman, and I know I’ll be able to do it on stage because of the footlights. They separate you from the audience and they can’t see your eyes. On film, they can see your eyes and I know I’ll never be able to play drama again in front of a camera.” 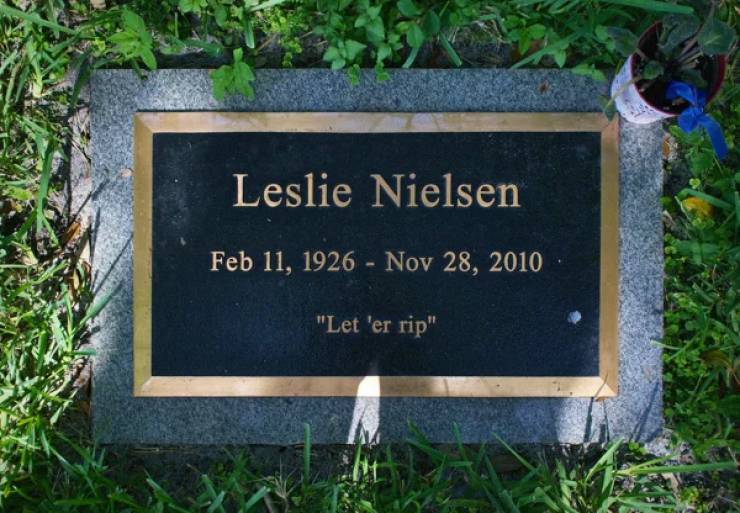 He sadly passed from pneumonia at the age of 84 in 2010, but he saved one last joke for everyone. His tombstone worked in one final fart joke, and reads, “Let ‘er rip”. Indeed.

Previous 50 ‘Square Comics’ For People With Dark Sense Of Humor
Next Today We Recommend You: 3D Mush Cloud Explosion Lamp