“I live next door to an apartment building and where their parking lot ends and my driveway starts there are concrete slabs to show where one ends and the other starts. I even have a sign at the end of the driveway saying “private parking. not apartment parking”. there is lots of room for all tenants and their visitors so they don’t need to park on my property at all.”

“I called the apartment building landlord and complained a few times because people parking in my yard. he said he has sign all around the building where people can park. visitor parking and tenant parking. (which he does). he said if they park on my property to call a tow company.”

“I woke up one morning to go to work and couldn’t get out because some jack mule had parked in my driveway. I called a towing company from a totally different city about 3 hours away. I couldn’t wait for them because of work but asked if they would call when they were all hooked up and I will come home to make sure it’s done.”

“I only lived 5 minutes from work and my boss allowed me to go take care of this. when I got home the car was already loaded onto a flatbed and was just pulling out when the owner of the car came running out hollering for the truck to stop. he didn’t. then the guy looked at me and was very hostile and said, “this is all your fault! you will be paying to get my car back.””

“I just laughed at him and pointed at my signs saying no parking or vehicle will be towed at owner’s expense. I had already called the police as well to see if I could do it legally and they told me since I have had signage up for over a year that nothing can be done against me. I told the guy where he can get his car back and was pissed to say the least. I backed out and went back to work.”

“After work the landlord came to see me. he said the guy tried to complain to him and telling him it will either be one of us or both but someone will be paying to get his car back. he was told the tow charge alone was around $800 because of the distance and $150 a day storage until it is picked up. I know he got his car back because I saw it parked in the visitor parking a couple of days later.”

“It is funny how after this happened I have not had another person park in my driveway again. I still get the “stink eye” every time that guy sees me. I smile and wave each time because I am an a-hole like that.”

“Being a BMW owner, one of the things that irk me are others giving us a bad name. Sure, I enjoy an active driving style, but I use my blinkers and try not to park like a douche.

I normally try not to park like a douche.”

“Drove down into the parking basement at work and noticed there was an available spot that most had given up on due to the parking of the BMW X3 in the next slot over. Well, should be more than enough room for a 5-series next to it, right?”

“I got in just fine, but was too close to the concrete pillar to walk out comfortably. I’d have to squeeze past it. Sod that! Repositioned closer to the X3, and had all the space I wanted to get out. Left a nice margin to the parking line too. Sadly for the X3 driver, that didn’t leave much space for him :p” 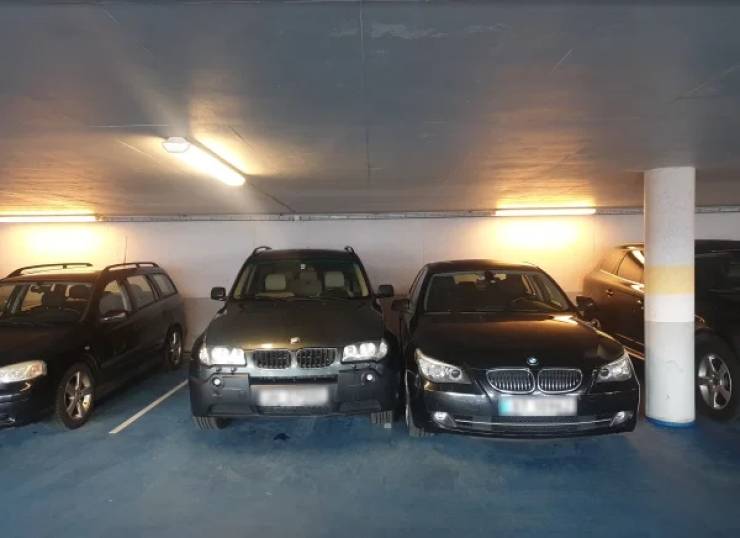 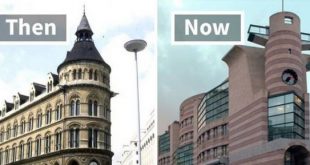 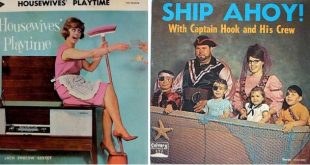 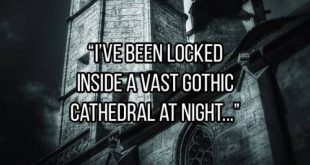 Working In Isolated Places Is Not Fun At All