The elderly couple in Titanic 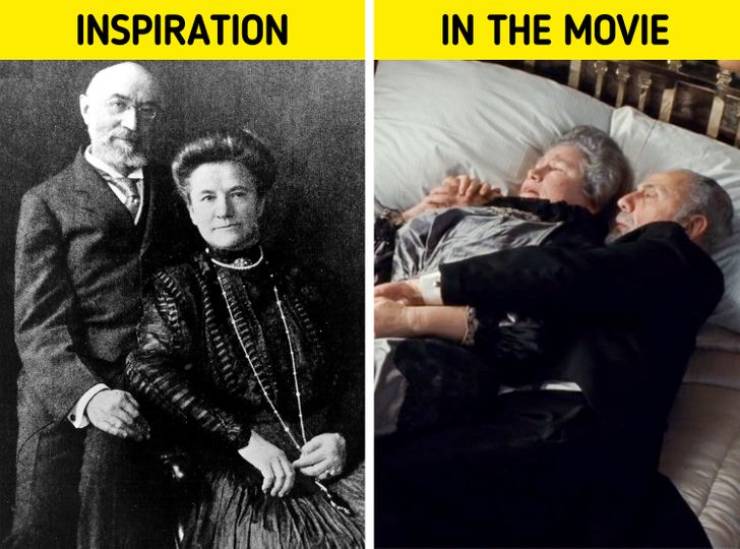 The elderly couple who appear in one of the scenes of this film, hugging in bed as water floods their room, were inspired by real Titanic passengers, Macy’s department store co-owners Rosalie Ida Straus and Isidor Straus. They died in the sinking of the liner, but not in their room. This fact was somewhat distorted, as Isidor and Ida were last seen together on the deck of the ship, holding hands, before a wave swept them out to sea.

The real Jack Dawson from Titanic 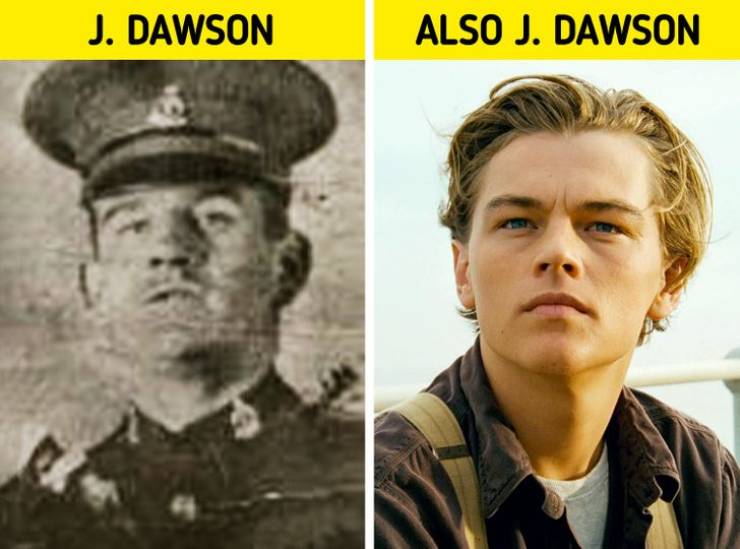 When the director of this film, James Cameron, was writing the script, he intended the main characters to be completely fictional, but later discovered that there was a real J. Dawson on the ship, who died on board. Joseph Dawson was an Irishman who was born in 1888. On the Titanic, he was in charge of bringing coal to the workers who were in the furnaces, as well as making sure that the piles of this material were correctly distributed to maintain the balance of the ship. 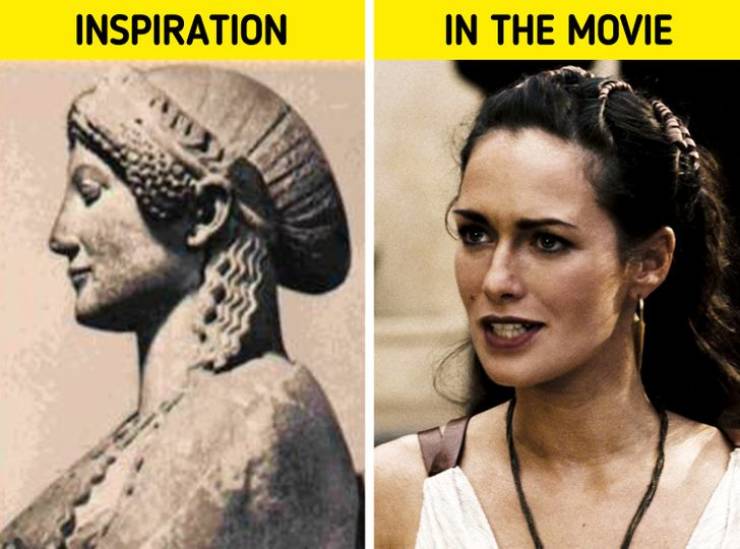 In this film, Queen Gorgo told a Persian messenger: “Only Spartan women give birth to real men.” However, according to the Greek historian Plutarch in Book III of his Moralia, called “Sayings of the Spartans,” she actually gave this answer to an Athenian woman who had asked her, “Why can Spartan women speak amongst men?” 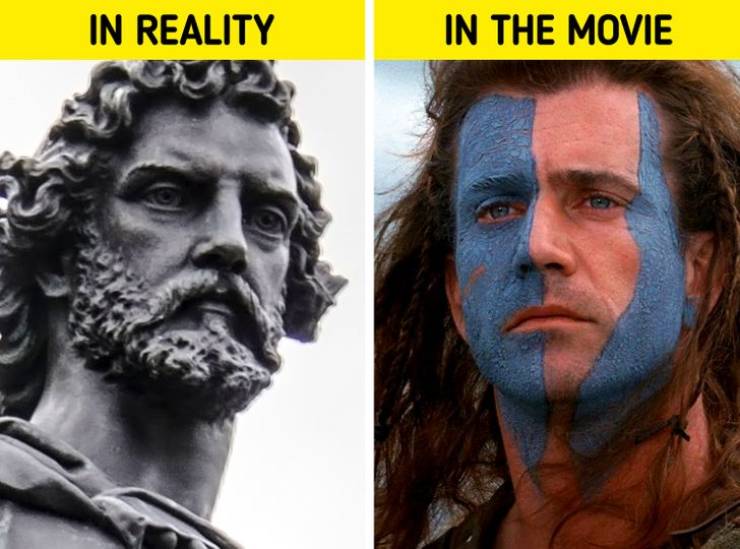 Princess Isabella of France, from Braveheart 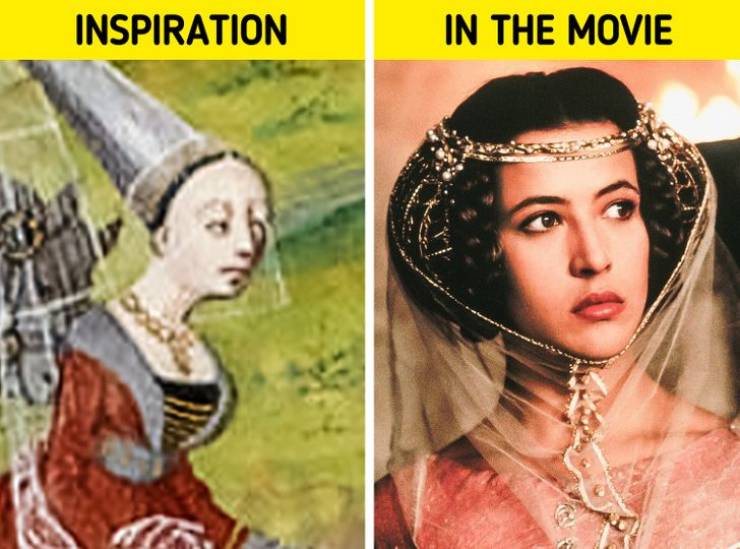 Princess Isabella of France, the wife of Edward II of England, actually arrived on this European island in 1308, so, historically, she could not have warned William Wallace about the Battle of Falkirk.

Mark Zuckerberg, from The Social Network 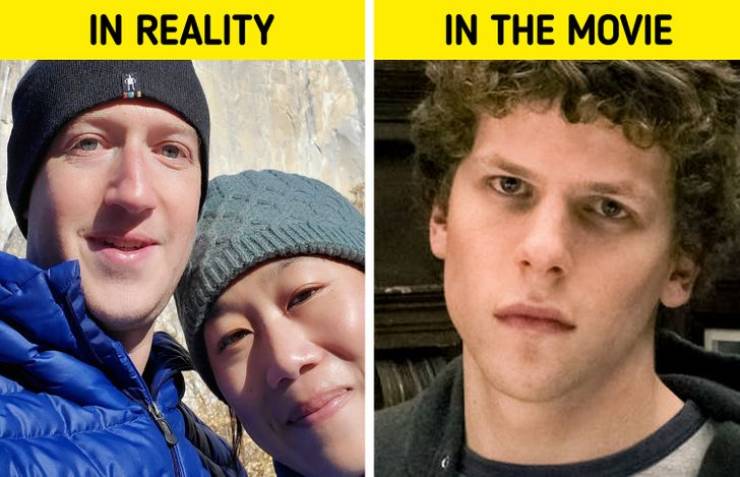 Although this film portrays the creator of Facebook as somewhat awkward with women, during much of the period covered in the film, the real Mark Zuckerberg was dating a fellow Harvard student, Priscilla Chan, who later became his wife.

Emily Gardner, from The Big Sick 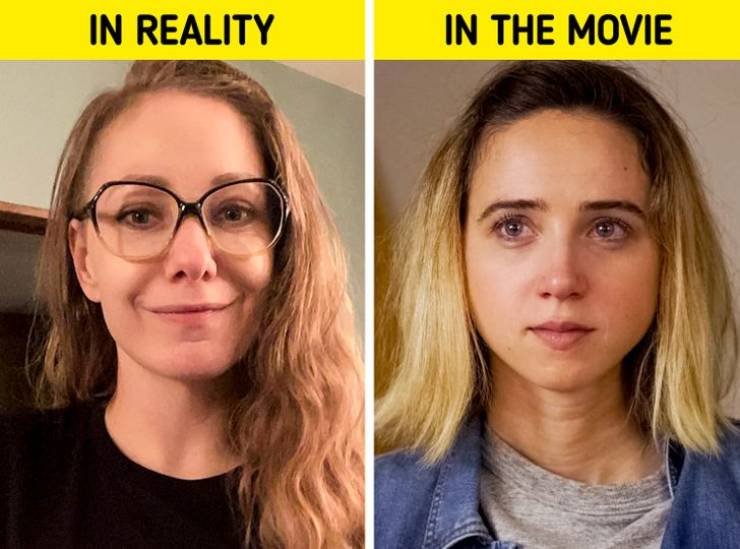 While Kumail Nanjiani played a version of himself in the film, using his same name, he decided to change the name of his wife, Emily V. Gordon, to Emily Gardner. 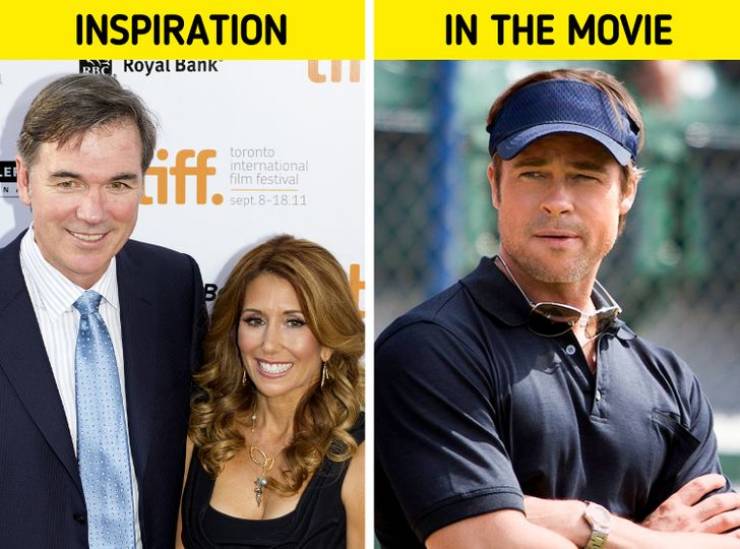 Billy Beane, general manager of the Oakland Athletics, is portrayed as a lonely divorcee, even though in real life he had remarried. 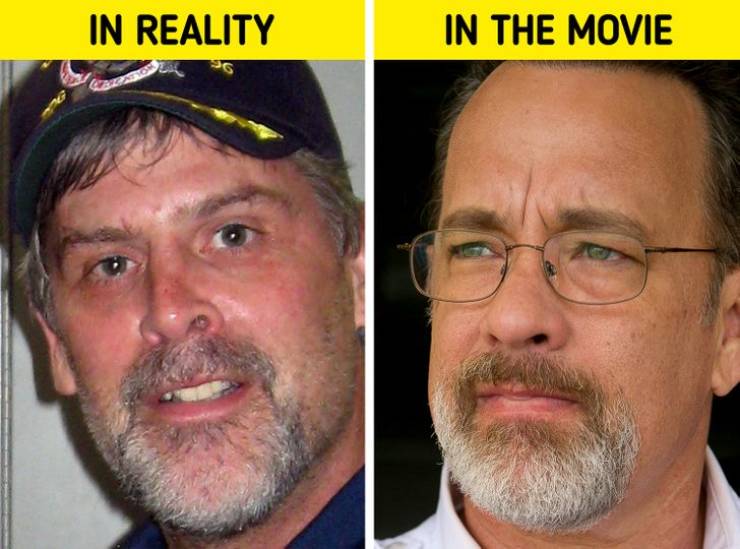 In real life, the protagonist of this story never offered the pirates to be captured instead of his crew. Moreover, it is also not true that, during his captivity, he got hold of a pen and paper, or tried to write a farewell note to his family. Finally, the reaction of utter shock after being rescued, which we see played by Tom Hanks, never happened, as he was able to realize what had happened after being brought back to safety.

Michael Oher, from The Blind Side 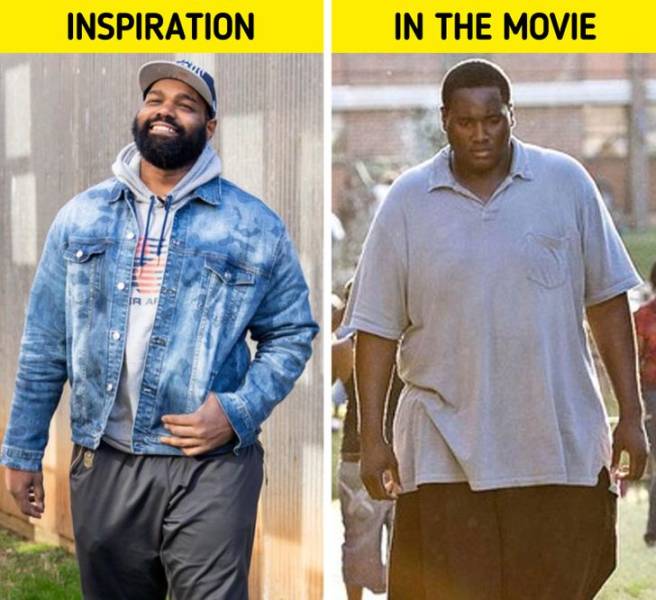 The real story about the protagonist of this film, Michael Oher, is that he was already a seasoned soccer player when he enrolled at Briarcrest. So he was not very pleased with their depiction of him as a passive, unskilled kid who was barely familiar with soccer.

John Nash, from A Beautiful Mind 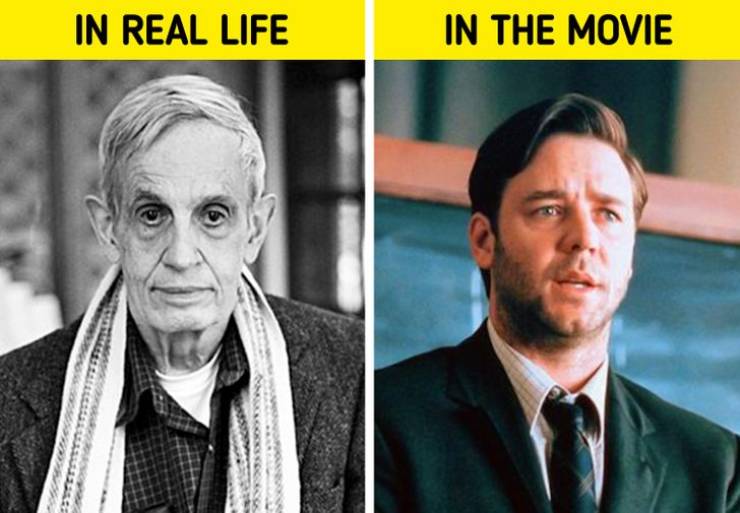 During the filming of this movie, the director decided that Nash’s hallucinations should be presented audibly and visually so that the audience could put themselves in the protagonist’s shoes. In real life, however, they were only auditory.