DC comics originated in 1934 and has become a staple of our history and culture. Heroes like Batman and Superman are beloved household names across the world and are some of the greatest superhero stories in existence.
But, not every character can be as appealing as those two.

Here are a few of the strangest characters produced by DC that are maybe as ridiculous as the name Detective Comics Comics. 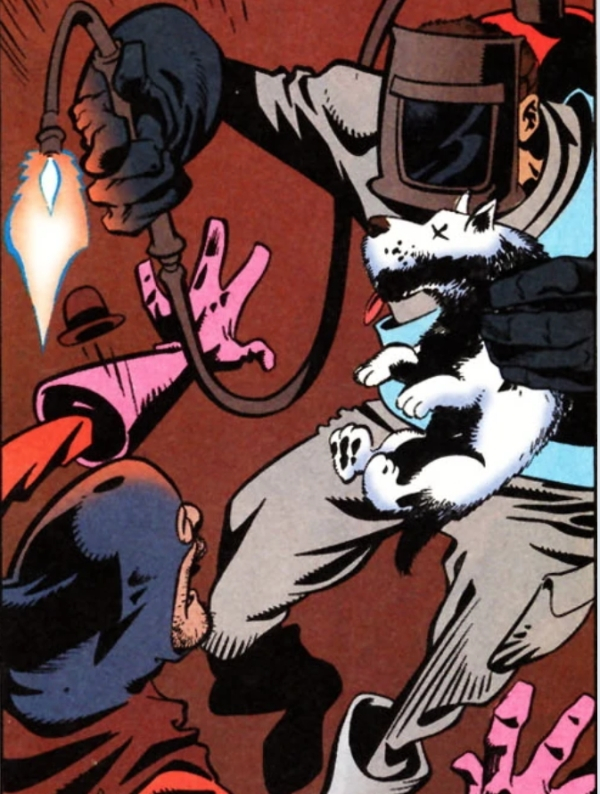 The name says it all. He catches stray dogs in alleys and then welds them to his victims.
WTF DC? 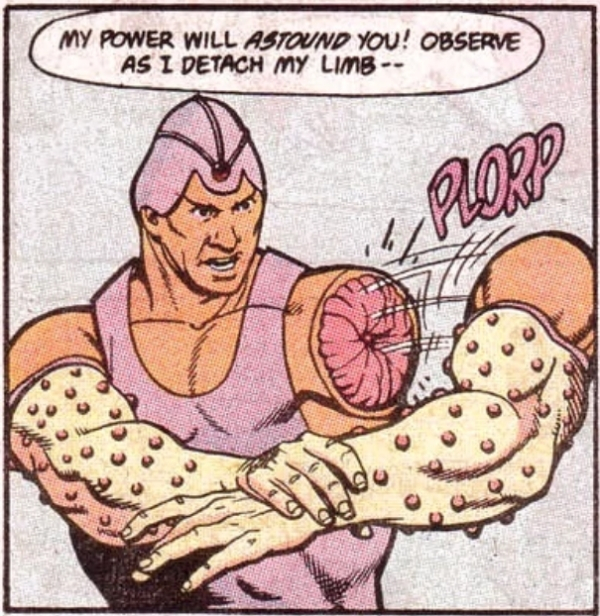 It’s not just his arm! He can detach any of his limbs which he then uses as blunt weapons. 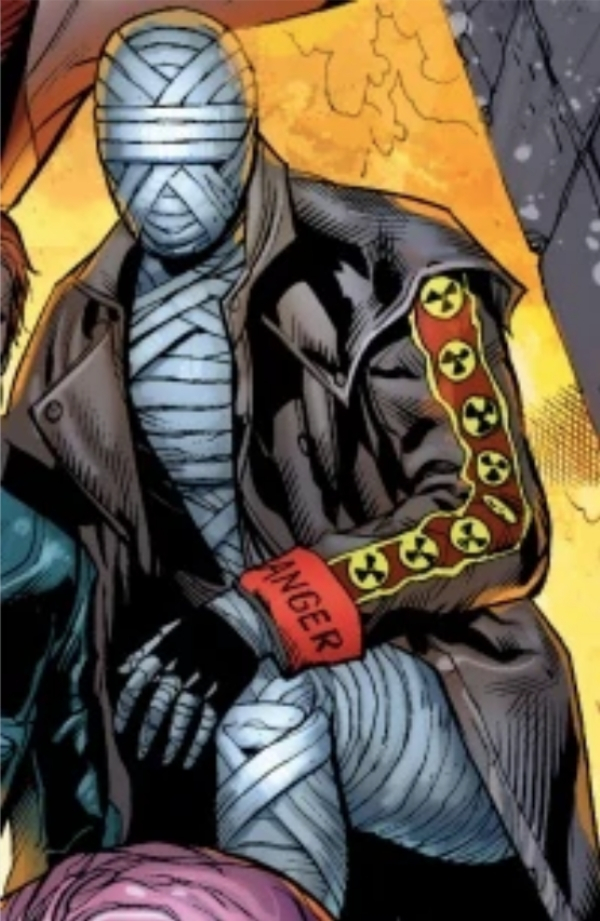 Due to being plagued with radiation Negative Man has the ability to leave his physical body and transfer his mind and consciousness into a spectral being. Well, that’s actually pretty cool.
The only downside is if he leaves his body for more than 60 seconds, he dies. 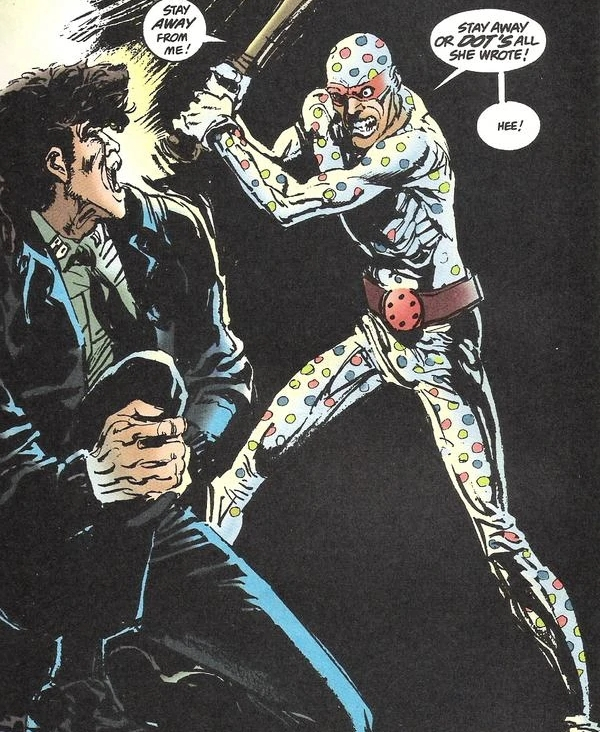 Wears costume covered in polka dots – nice. When attached to his costume, the dots are harmless. Once removed, they would activate, enlarging in size and becoming various devices. These include buzz-saws dots, flare dots, and teleportation devices. 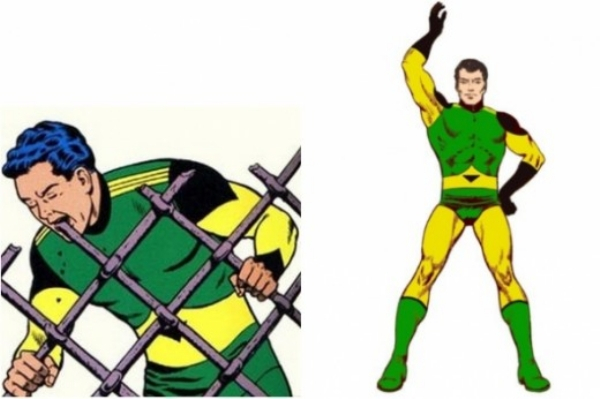 Can eat any substance in any amount at super-speed. He can consume an unlimited amount of matter in any form – solid, liquid or gas. He once hollowed out a large meteor in a matter of minutes. 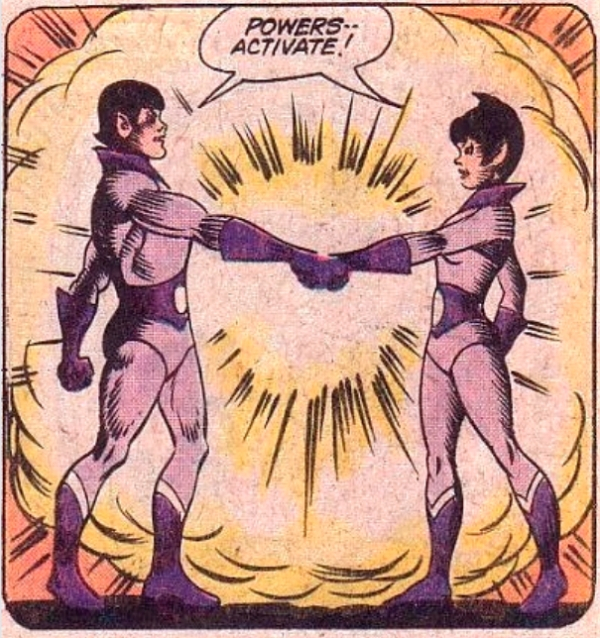 Probably one of the more popular characters on the list due to their animated series. I’ll admit, I loved that show.
The sister of the two has the ability to transform into any animal; the brother has the power to transform into any form of water. It’s pretty easy to tell which one got the shit-end of the stick. 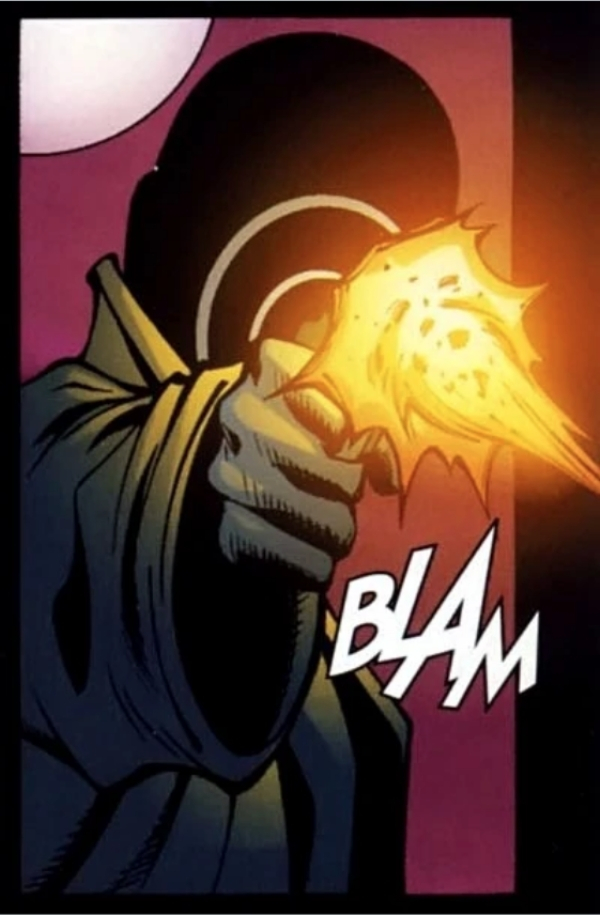 He earned his name because he imitates noises around him, such as dripping taps, gunshots, etc. Onomatopoeia has no other powers besides being very annoying. BLAM! CRACK! WHOOSH! 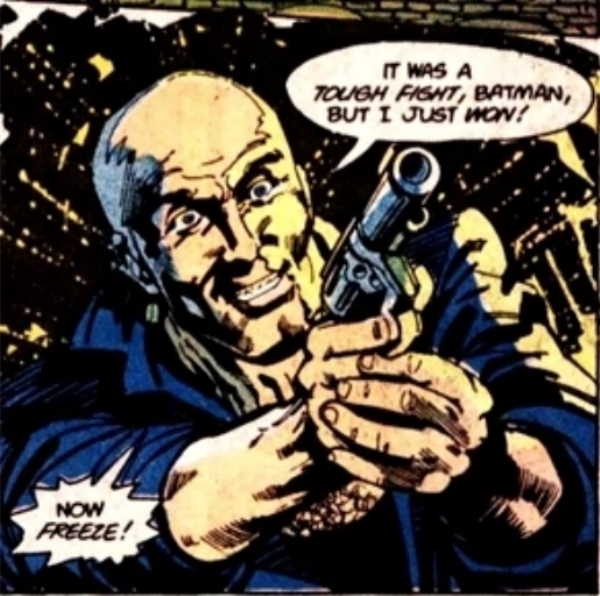 Deep knowledge of apparently anything concerning movies and the art of cinematography which he mimics in his crimes.

Seems like everybody has a Film Freak in their office…

I’m looking at you Jacob. 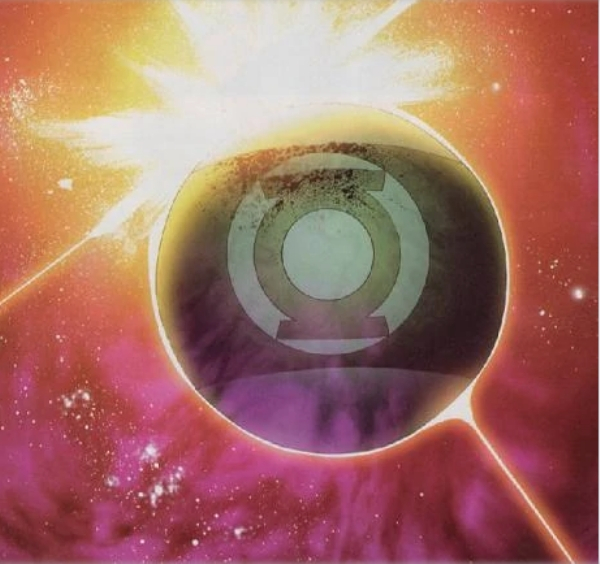 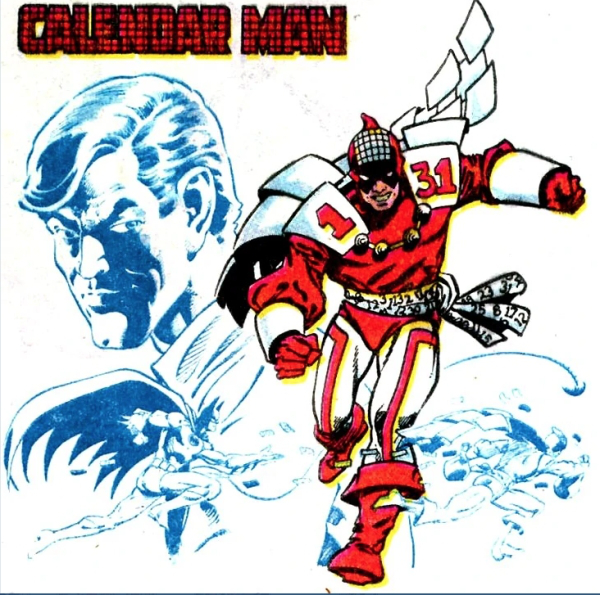 His crimes always have a relationship with the date that they are committed, and he always dresses-up accordingly. He must be an amazing party planner.
Honestly, he’s creepier than he sounds. If you’ve played Batman: Arkham Asylum than you know what I mean.

I decided to cap this list out at 10 because honestly, there are too many ridiculous characters in DC to add them all.

But, feel free to leave your favorites in the comments!

Loading...
Previous 30 Women Memes That Are So Eccentric!
Next Let’s Hope They Will Never Wear Bras Again