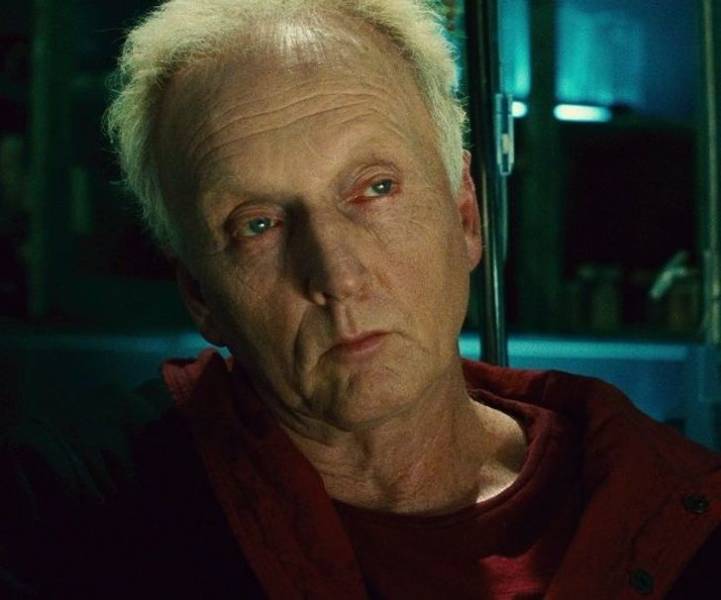 Nobody expected such success from the sensational Saw franchise. Most of the actors were unknown and the movie was considered an independent film. The movie was shot for only 18 days and the bathroom was the only set that was built.

The script for the film was written by Sylvester Stallone himself. It only took him 3.5 days. There was little money for shooting, therefore, the actor’s family members starred in minor roles. His brother played a singer and his father rang the bell in the ring. 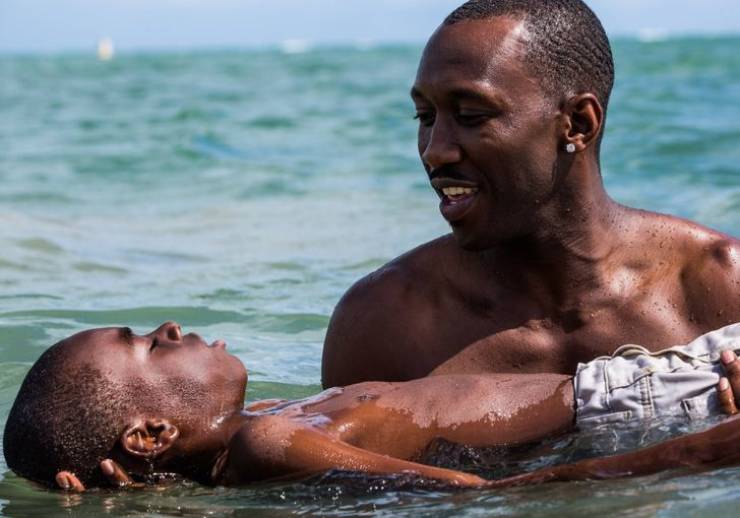 According to various sources, the budget for this film reached $4 million. But the director claims that it was actually more like 1.5 million. The shoot lasted 25 days and all 3 actors who played the main character, Chiron, didn’t interact with each other on set. 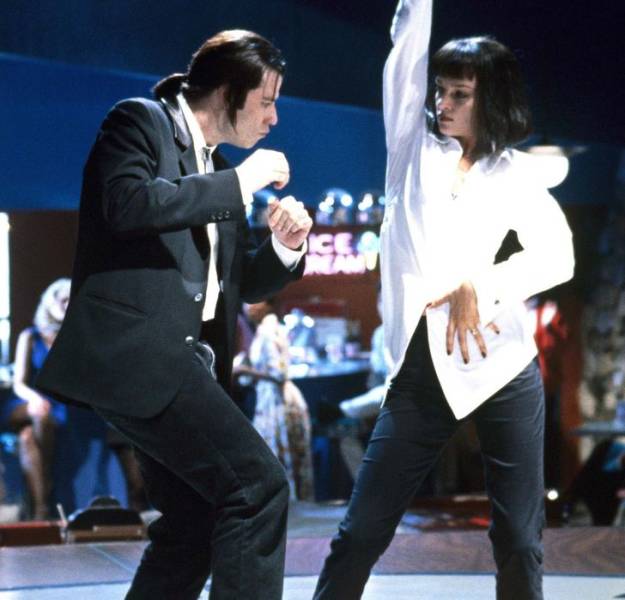 Initially, the film’s budget was even lower. But the appearance of Bruce Willis in the cast helped push the budget to $8 million. However, $5 million went to the actors’ fees and only $3 million was left to use for filming. 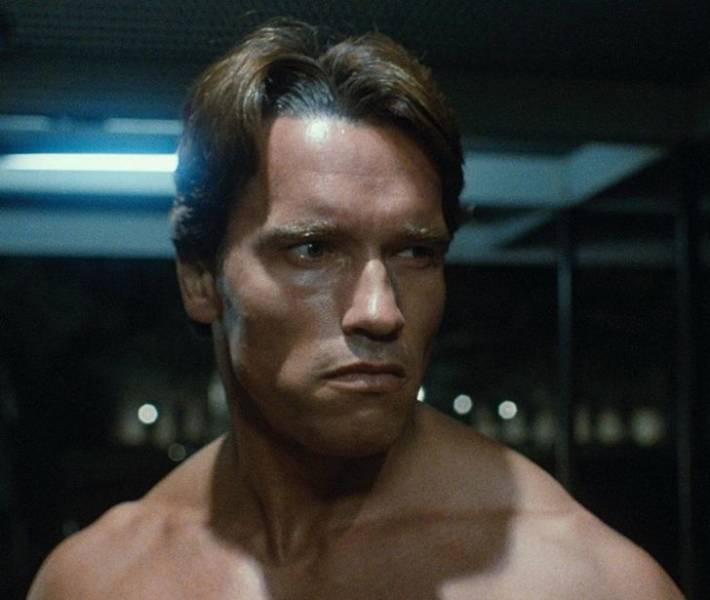 The idea for the Terminator character came to director James Cameron when he had a dream during an illness. When the script was written, funding was hard to come by. And Cameron had to sell it for just $1 on the condition that he could be the director. Even Arnold Schwarzenegger himself didn’t believe in the success of the film, and fortunately, he miscalculated. 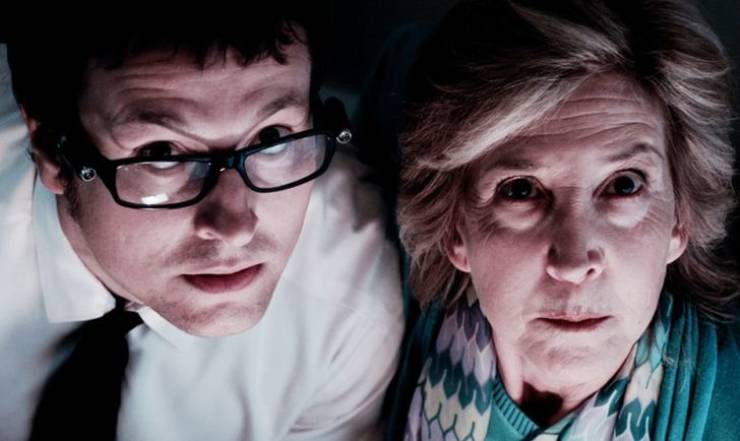 This film was made by the creators of the Saw movie franchise that appeared earlier on our list. And again, a small budget didn’t prevent the crew from shooting a film in 3 weeks and paying off expenses as much as 66 times over, as the film earned about $100 million. 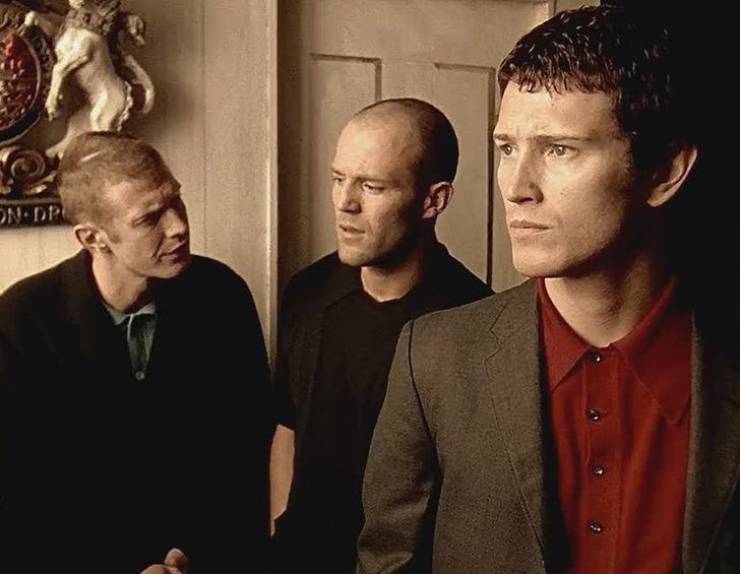 This was Guy Ritchie’s first full-length film and it brought him worldwide fame. The world also met Jason Statham and Vinnie Jones who both made their debut as actors in the film. The modest budget didn’t prevent the film from winning many awards and the hearts of viewers. 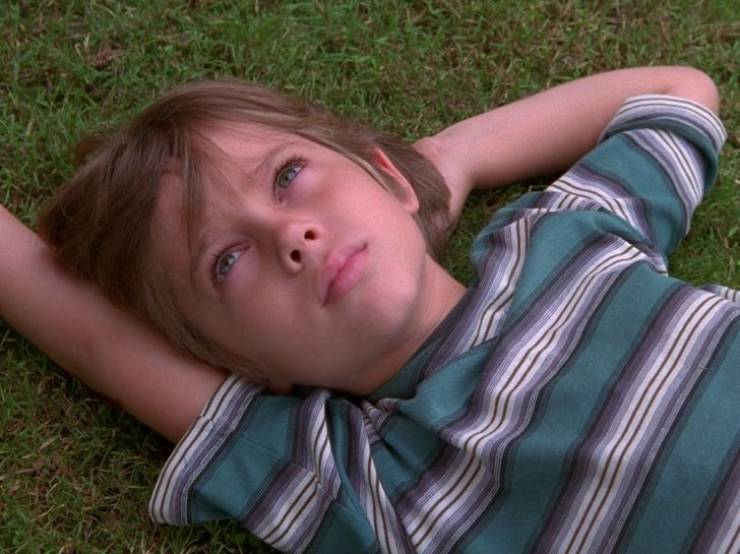 The shooting of this film took 12 years. Every year, the director rewrote the script, and the actors based their characters on life examples. The team gathered 1-2 times every year for filming, which lasted 3-4 days. Despite all the risks, the producers supported the long production and this led to some really cool results. 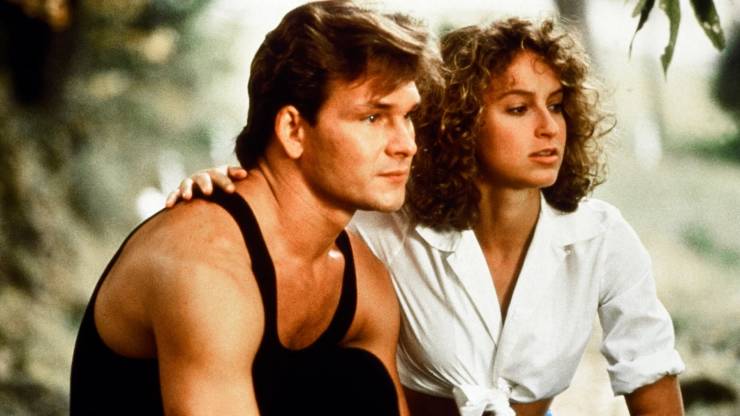 Creating this movie was quite hard. Companies, one by one, rejected to pick up the script, the budget was 2 times less than average, and the film’s main actors all had conflicts. Even when the movie was put together, no one liked it. Despite all this, it became a movie classic and gained more than $200 million.

A Nightmare on Elm Street 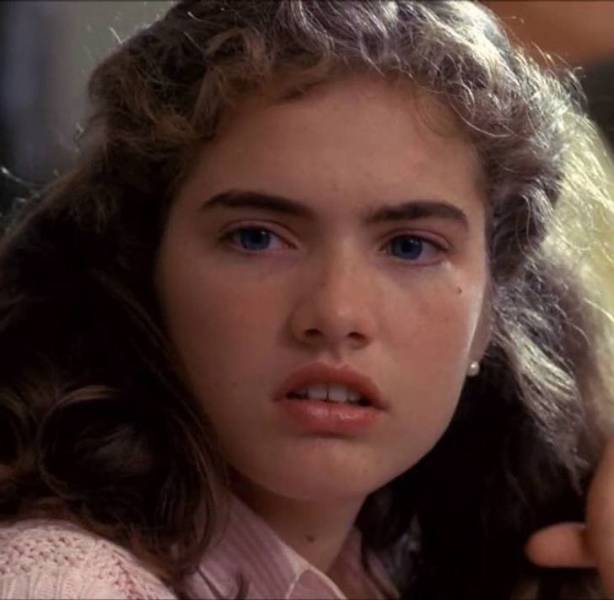 The story of Freddy Krueger also experienced numerous rejections from companies before New Line Cinema agreed to produce the movie. But in the midst of filming, the studio found itself with financial problems. The cast and crew worked for 2 weeks without receiving any money. The company managed to find investors and got its first commercial success. 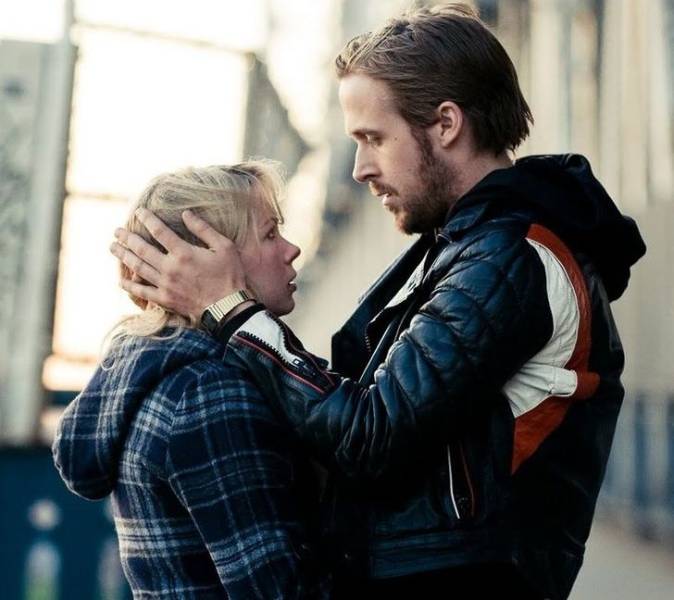 Many years passed since the moment the script was written to when the movie was finally in production. The director wanted to film the characters at different ages, but due to funding problems, that wasn’t possible. He also gave up his fees to fund the film. But this all paid off when the movie ended up being a hit.

One Flew Over the Cuckoo’s Nest 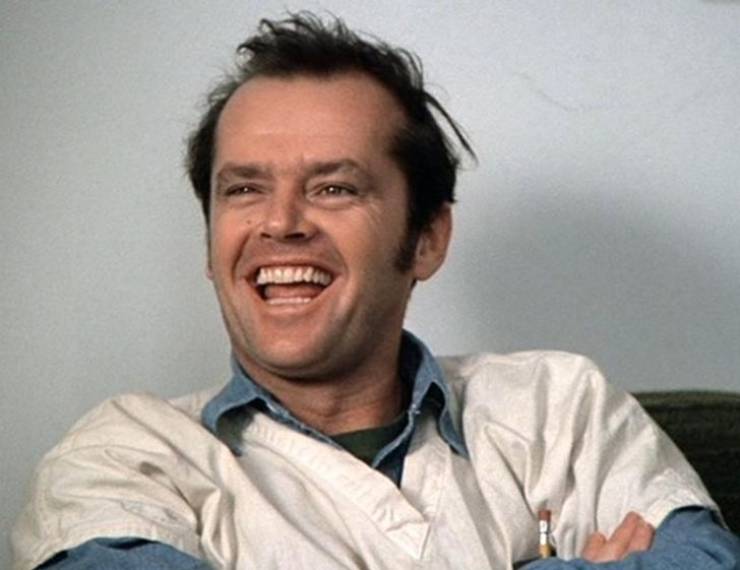 The theme of this sensational film raised doubts among producers. They refused to make the film. Kirk Douglas, who owned the rights to the story, ended up selling them to his son, Michael. Then he was able to find a producer to finance the production himself.

Previous 50+ Awesome Treehouses From Around The World
Next Today’s Recommendation: Pac-Man Lamp