12 Movie Stars That Are Never Too Old For A Role

Natalie Dormer was 32 years old when she was playing the role of 18-year-old Margaery Tyrell (Game of Thrones). 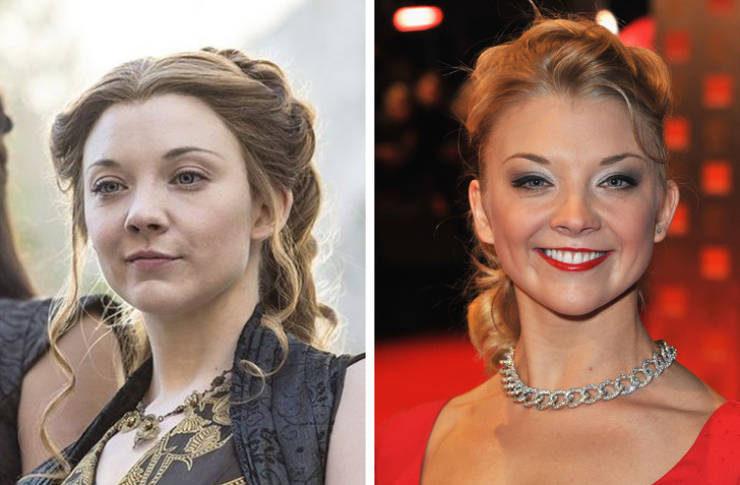 27-year-old Charisma Carpenter was perfect in the role of a high school student (Buffy the Vampire Slayer, Season One, 1997). 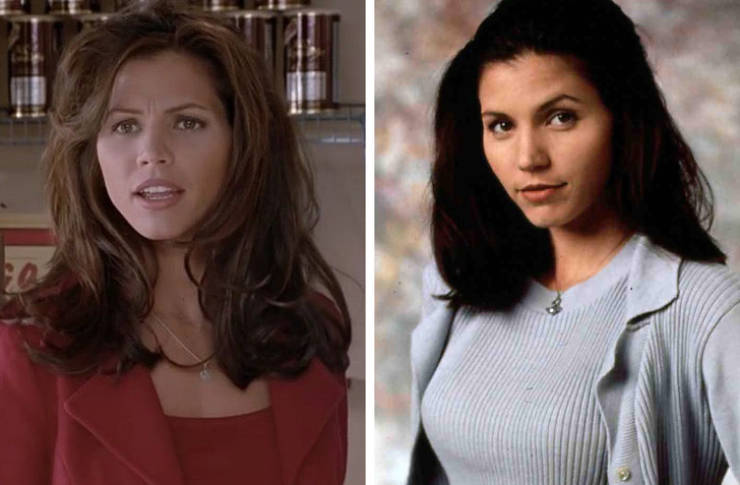 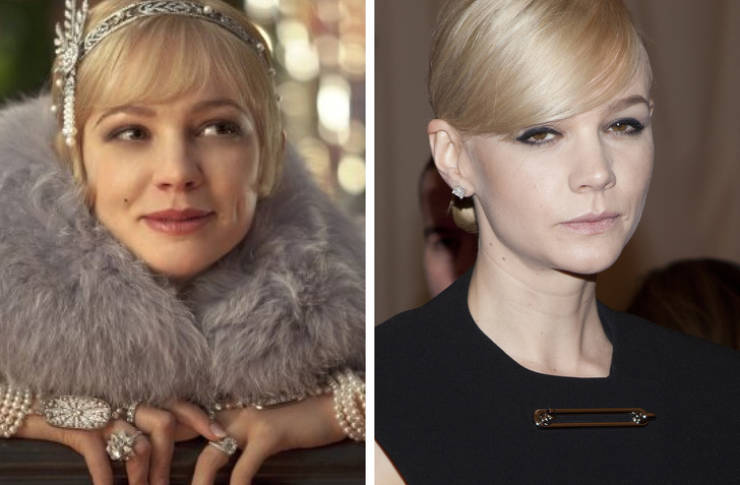 Stockard Channing played a high school student at the age of 34 (Grease, 1978). 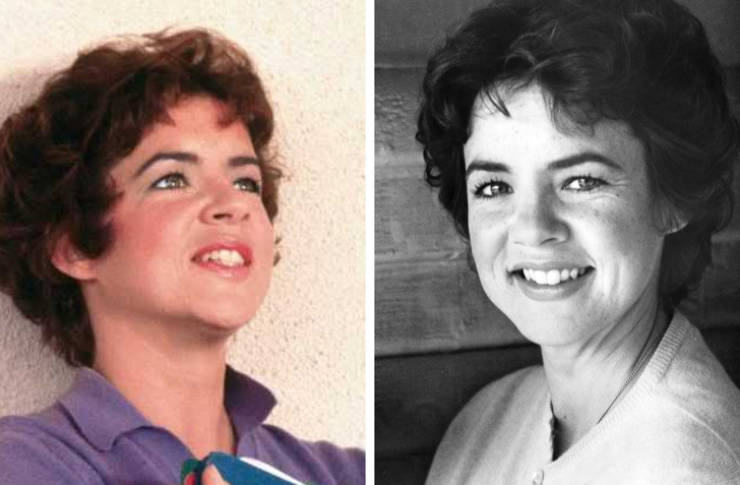 Robert Pattinson was 26 years old in the last film of the famous saga, while his character, Edward Cullen, was still only 17 (The Twilight Saga: Breaking Dawn — Part 2, 2012). 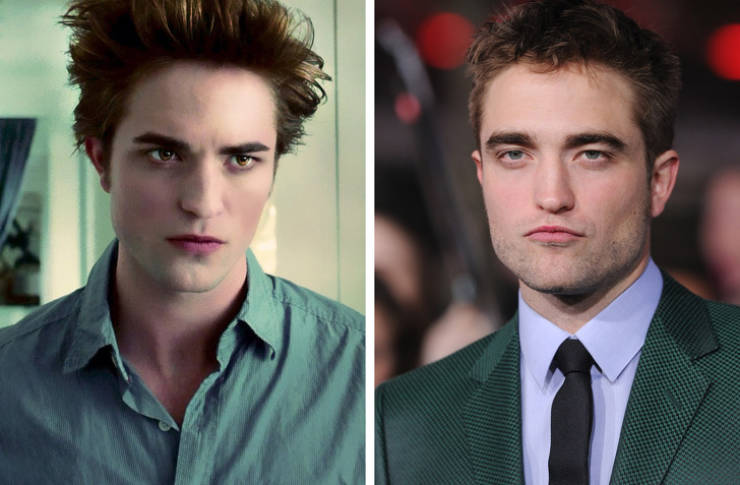 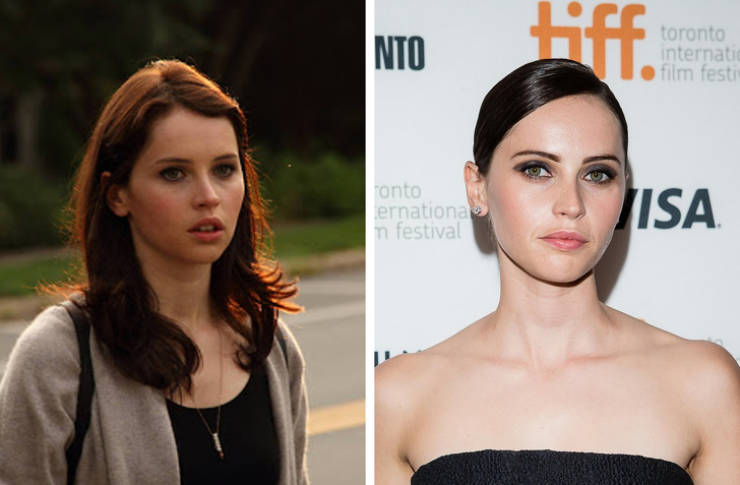 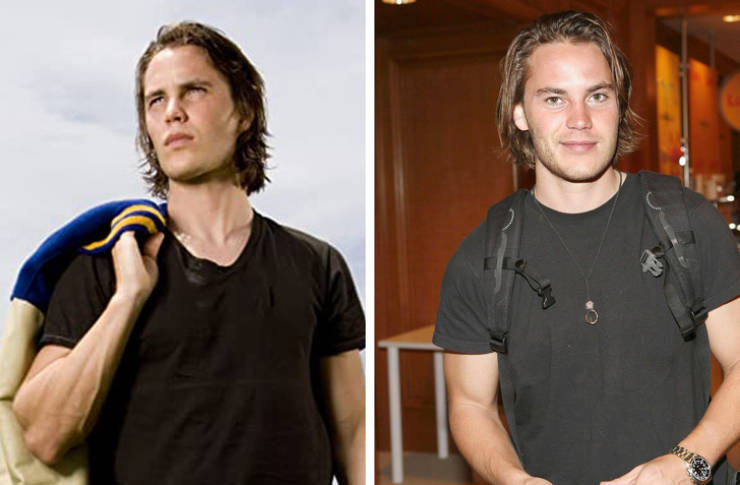 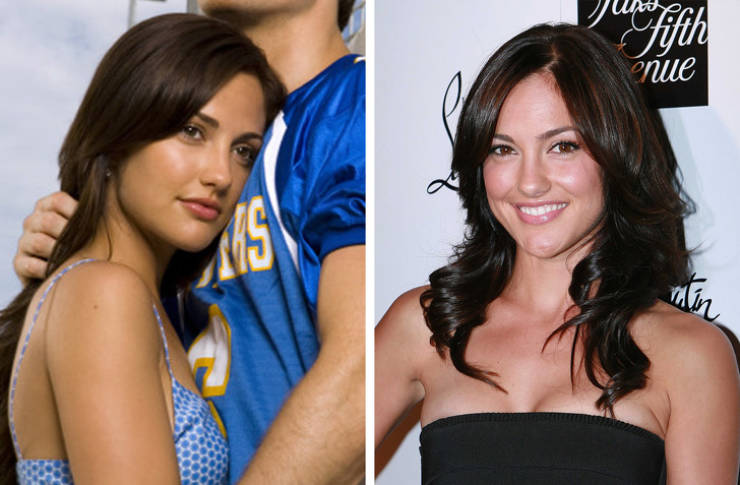 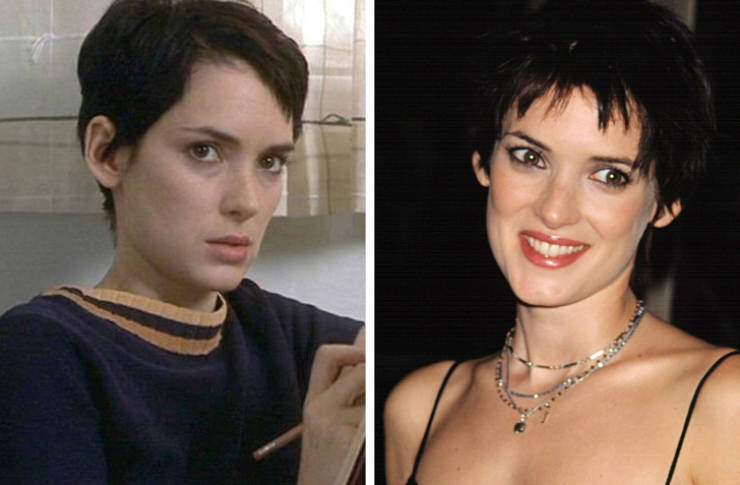 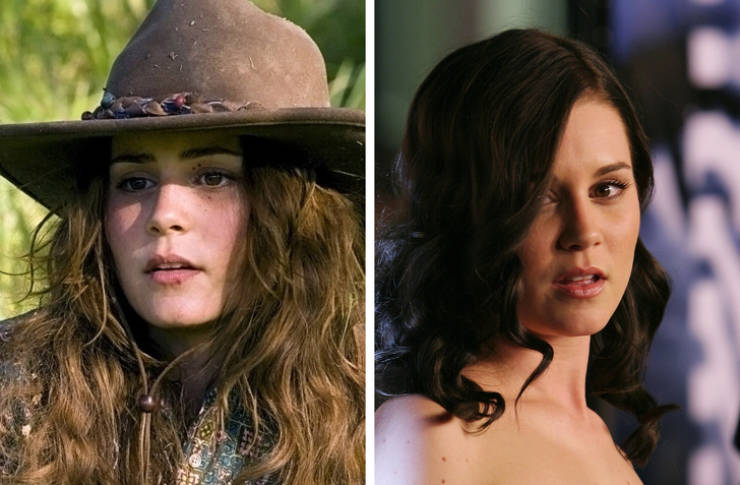 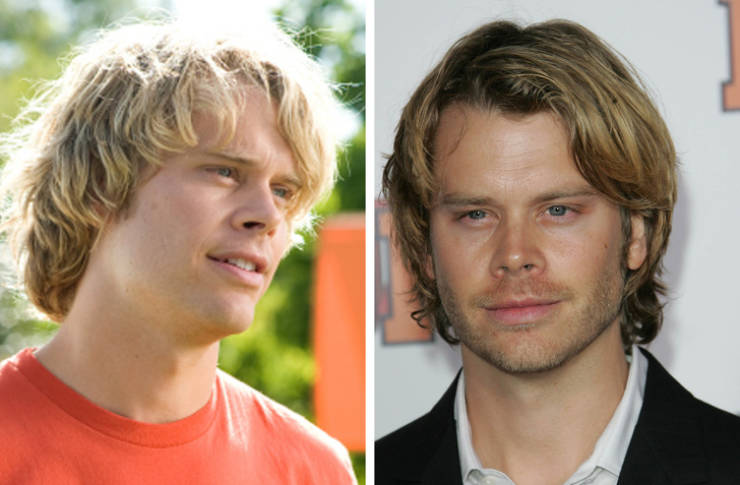 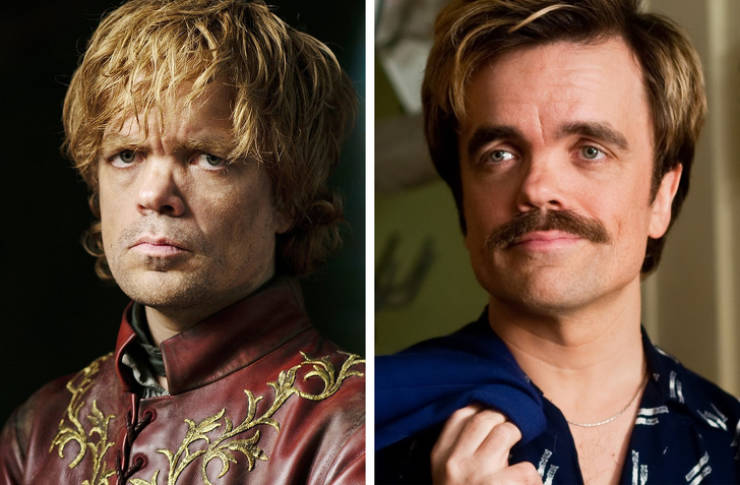