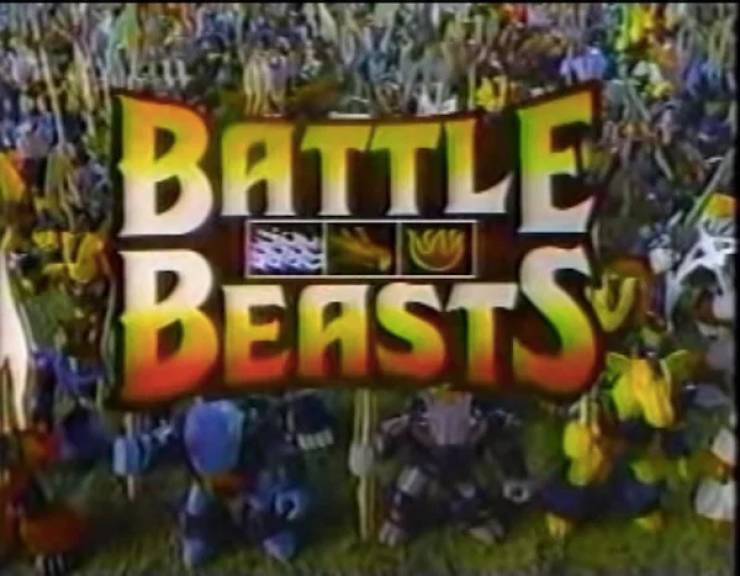 These guys were a loose tie-in to Transformers, and were manufactured by Hasbro in 1987. All of the animals had a little holographic rub sign that assigned them to a particular tribe: Water, Fire & Wood.

They did show up in an episode of the Japanese tv show Transformers: The Headmasters, but never got a show of their own, despite having some decent toy sales over here.

You can see a trailer for the toys HERE! 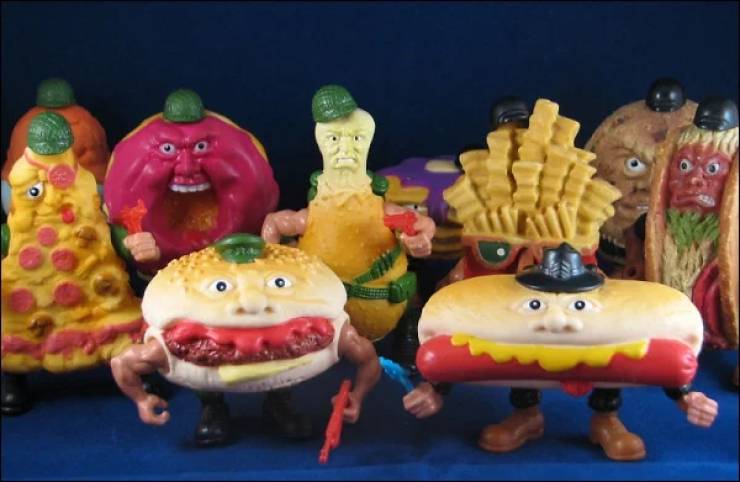 I remember having several of these guys back in 1989. There was just something so awesome about militarized foods fighting for fridge supremacy with a tank made out of an egg carton?

How there wasn’t a saturday morning show about these guys is beyond me. Someone definitely f@#ked up. I mean, this trailer is so awesome, how could you not want to watch 22 mins of it, once a week? 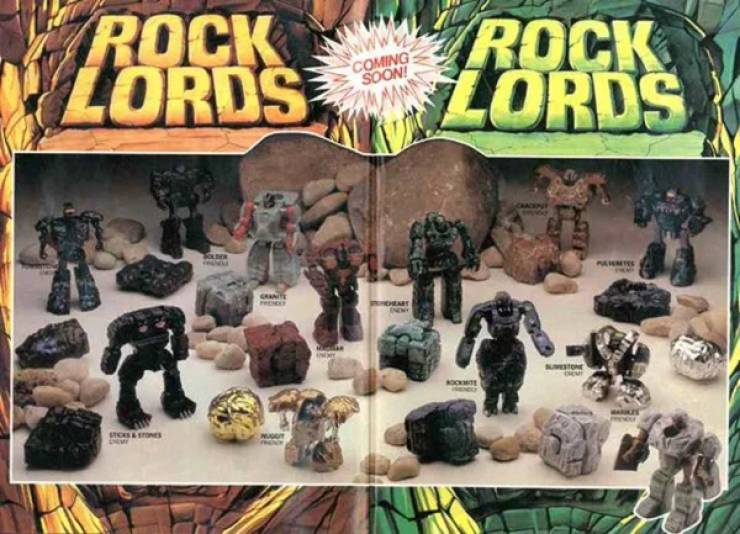 The best part about the 80’s, was that transforming toys were all the rage. We had Transformers, Go-Bots and even M.A.S.K. These guys were a spin off of the Go-Bots, made by Tonka.

They were inanimate stones that turned into brutal robotic fighters. They did show up in the animated movie Go-Bots: Battle of the Rock Lords, but never got a show of their own. 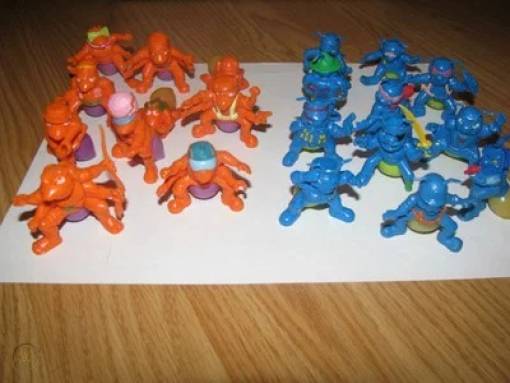 In 1987, these were the s@#t. Battalions of weaponized ants with weapons and squishy abdomens. Would have been amazing to see. 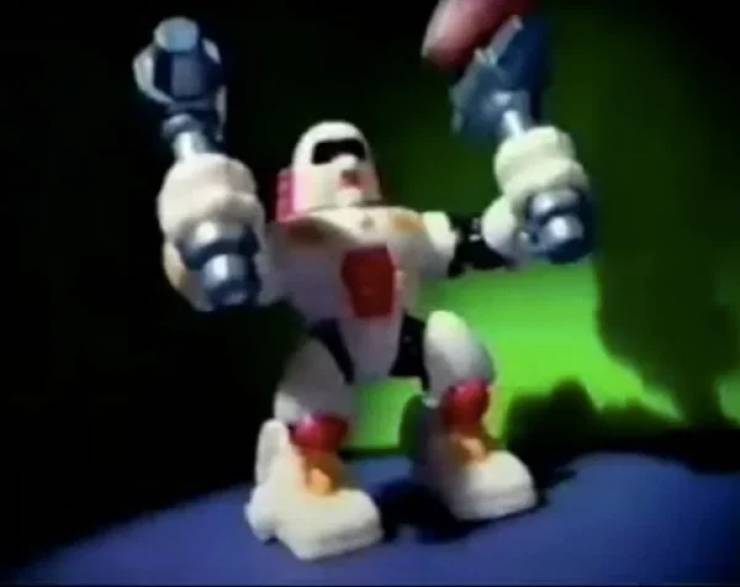 These guys were from Micro Machines, and like that toy, there were hundreds of tiny models you could collect. There were the heroic Z-Bots, and the evil Voids. Some transformed, some combined together, others were motorized, while some had biting action. For real.

There was even a giant MegaBot that you could fit them all in. Seems like a cartoon about a future micro-robot apocalypse, wasn’t in the cards. 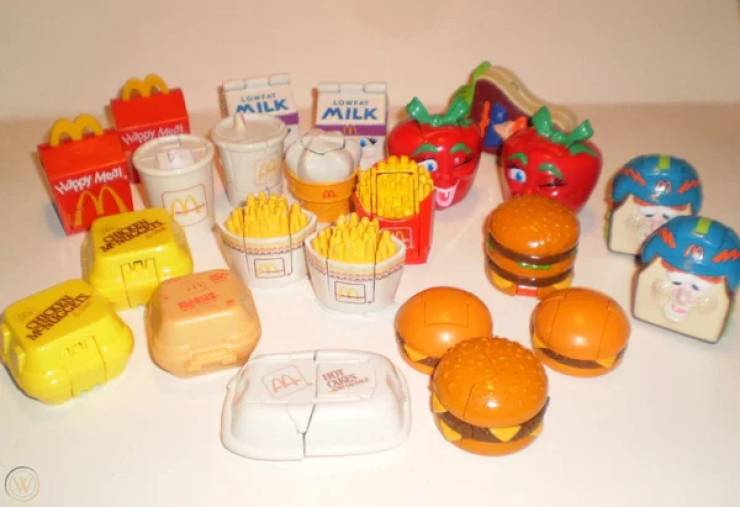 Just hear me out. At one point, McDonalds ruled the world with their Happy Meal toys. And it never got better than these morphing robot toys. Who wouldn’t want a fry box that turned into a bad@$$ robot?

If there had been a companion cartoon about Big Macs fighting each other, or maybe the robots ganging up and taking out Grimace or the Hamburglar, you’re telling me you wouldn’t have watched? 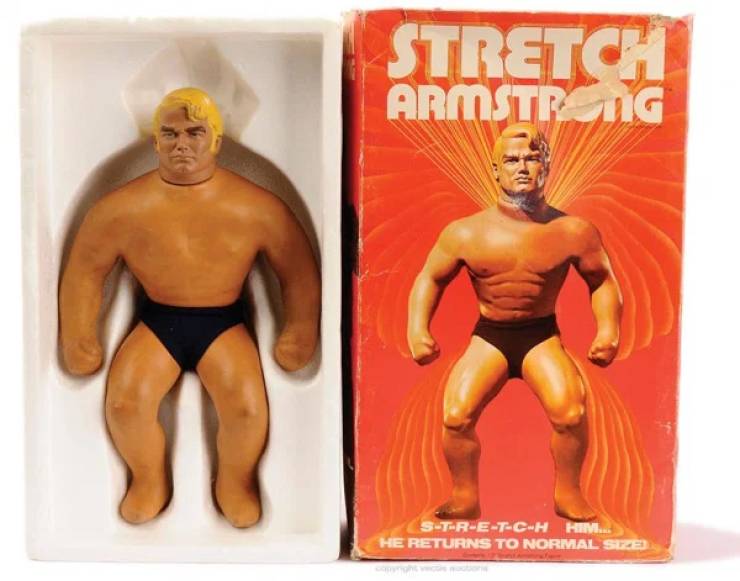 This toy first came out in 1976, and has been a household staple ever since. He’s also been rebooted several times, and they’ve tried to make shows about him, his dog Fetch Armstrong and his team of Flex Fighters, nothing’s panned out.

But imagine, as a child, watching this super stretchy dude save people. I’d watch that. 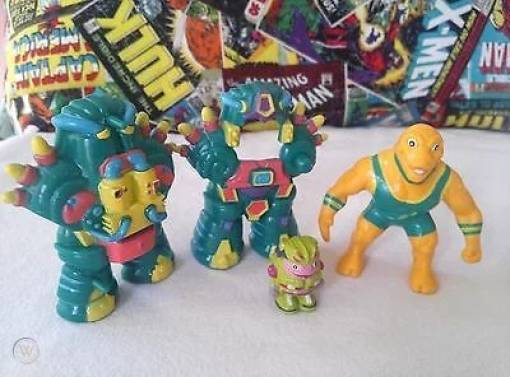 Alright, so I don’t really remember these guys, but in 1992, they were huge-ish. Each of these alien figures came with a set of armour, a mini companion, and some kind of shell that would launch them around. It was tailor-made to be a cartoon.

Much like the TMNT, these guys had catch phrases, were named after historical people (US Presidents), and were fun dudes. 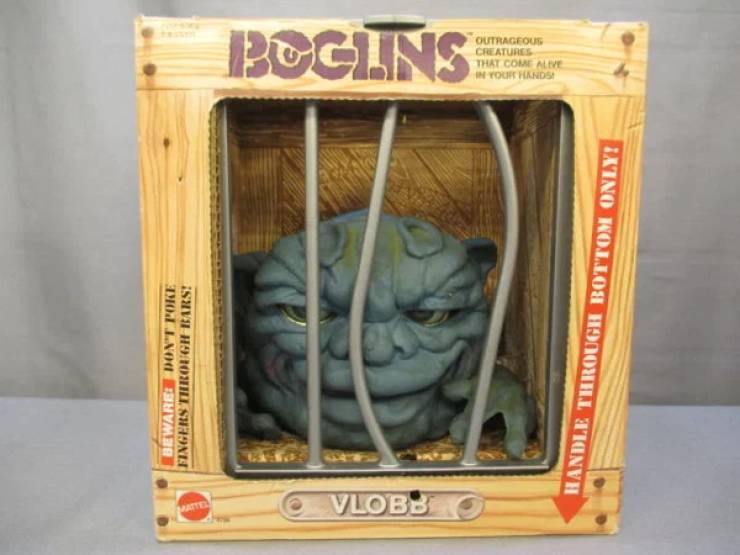 These guys look like they came straight from Jim Henson’s workshop. Coming out during the Gremlins/Critters/Ghoulies craze, these hand puppets with the moveable eyes were huge.

Given that the team behind their creation actually worked on The Dark Crystal & Fraggle Rock, a show based on these guys would have been an easy sell. 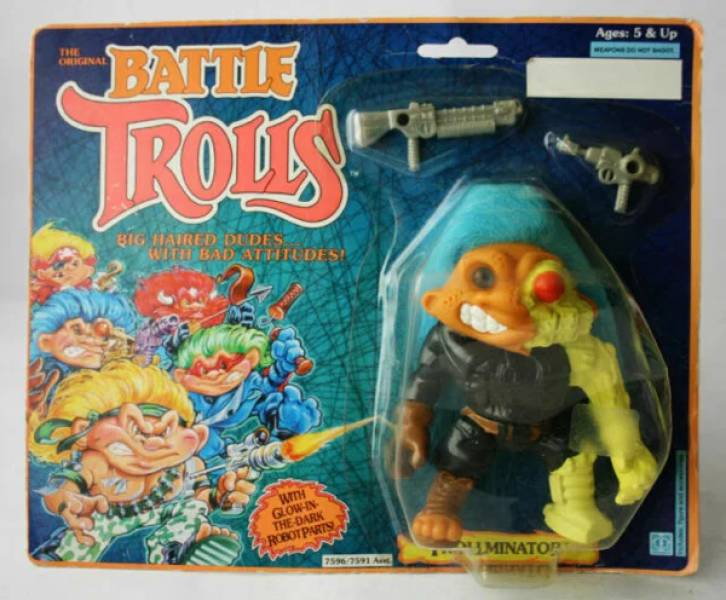 Do you remember the whole Treasure Troll craze of the 90’s? It was total bulls@#t, cause those things were butt ugly. Now these guys, they had potential. While the OG trolls were aimed at girls, these dudes were hybrids of trolls and robots, monsters and even punk rockers.

A show could have been legendary. Just watch the commercial. 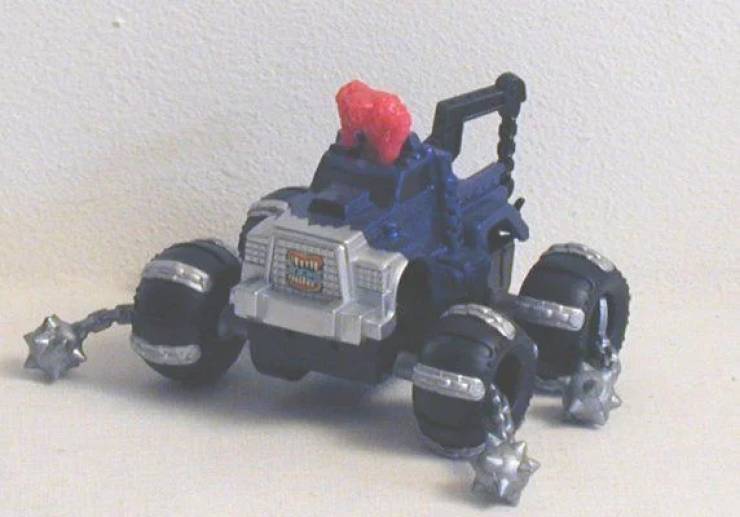 In 1993, these toys were made by Kenner and were the slickest s@#t out there. I mean they’re monster trucks that come from a car-modder’s fever-dream.

Considering the TV commercial had animated components, this would have been pretty easy, and probably gone for a few seasons of car-related mayhem.