13 Genius Serial Killers That Will Scare You To Death 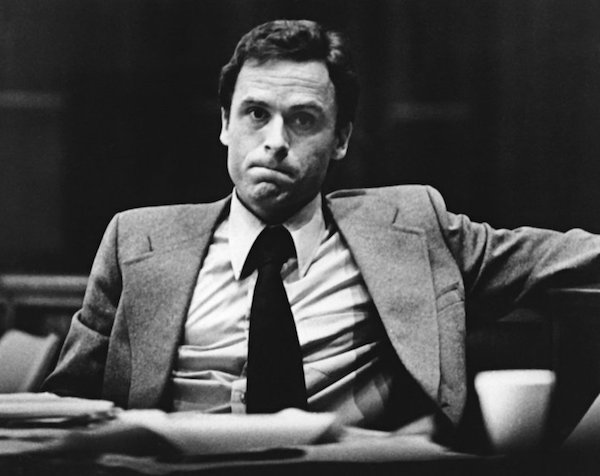 There’s a fine line between extreme genius and complete insanity, and no where is it more evident than with serial killers. Sure, we know about the fictional ones like Hannibal Lecter who are smart enough to evade capture, but what about the real ones?

As it turns out, the average serial killer isn’t necessarily a genius. An average IQ is generally between 90-110, and most serial killers fall within these parameters. But there are a select few that knock the number out of the park.

And, just as a point of reference, keep in mind that Einstein’s was recorded at 160-190, while Stephen Hawking scored 160. Gives you chills just thinking about it. 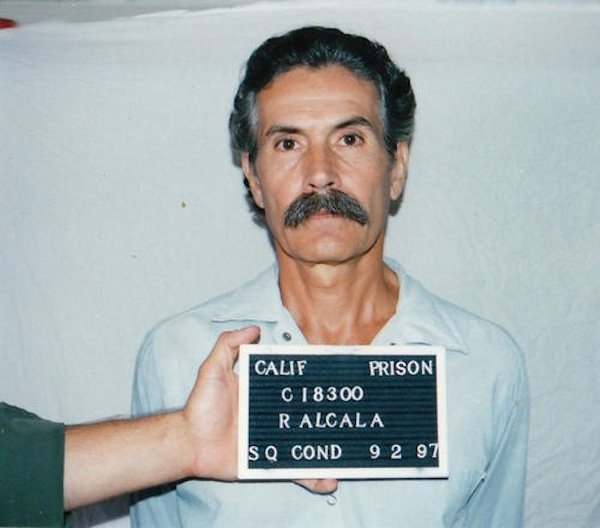 Rodney Alcala
IQ: Estimated at 170
This was was known as “The Dating Game Serial Killer” and is the smartest killer known to us. During an estimated killing spree of over 50 victims, he actually took time away to take part in The Dating Game and actually won the date.

Due to his intelligence, and despite the overwhelming evidence against him, he was only found guilty of 5 murders and used his brain to get off on technicalities multiple times. He only got sentenced in 2005, after DNA evidence was found; almost 30 years after his killing spree.

Also, even more chilling was his habit of strangling his victims until they passed out, waiting until they revived, and then doing it again and again. Then, he’d use a claw hammer to finish. 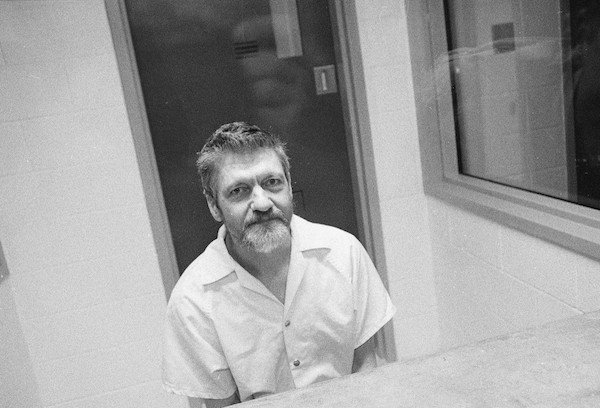 Ted Kaczynski
IQ: 167
Known as the “Unabomber,” he was the ultimate serial killing genius and domestic terrorist. He was a math prodigy, but had a huge problem with technology and decided to move off the grid in 1971. He started to mail bombs to professors between 1978 ad 1995; killing 3 and injuring 23.

He also sent manifestos and letters, in a strange encryption and managed to stay on under the radar for over 17 years. He was finally caught when his brother and sister-in-law recognized his writing style and tipped off the authorities. 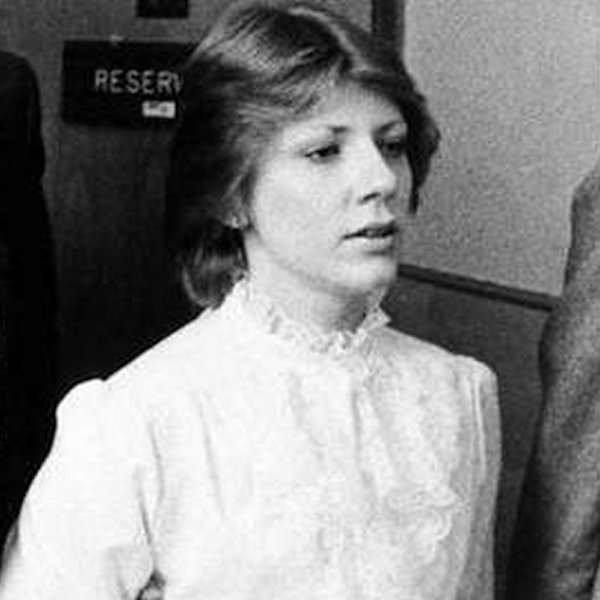 Charlene Gallego
IQ: 160
One of the rare female serial killers, Gallego committed numerous murders with her husband Gerald, in the late 70’s. She was a violin prodigy and was assumed to have been the mastermind behind their spree of kidnappings and rape/sexual slavery. It’s estimated that during their reign of terror, they accumulated 10 victims that they eventually murdered, but were only charged for half of them due to lack of evidence.

The twist is that, when they were caught, she agreed to testify against her husband as the leader, and she received only 17 years. She was released in 1997, and now claims that she was Gerald’s eleventh victim. 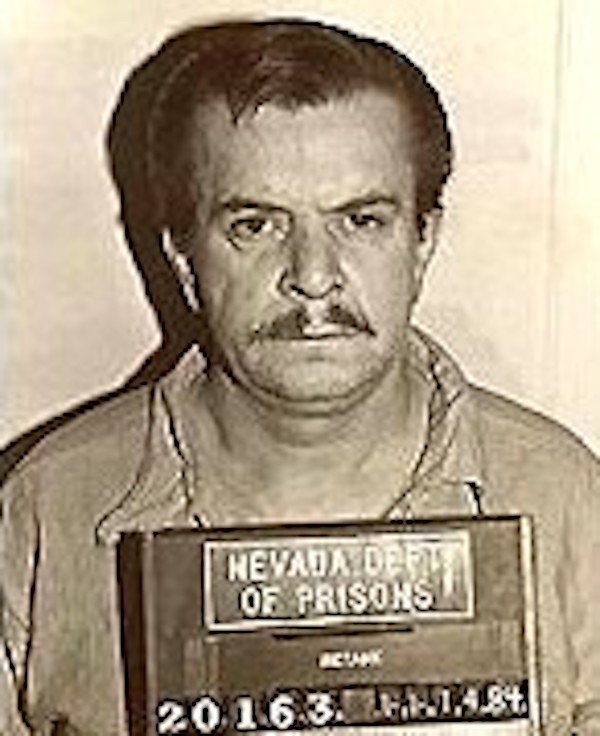 Carroll Edward Cole
IQ: 152
Despite his high intelligence, Cole was a poor student, who lived at home with his unfaithful mom and an often-absent father. This led to him having severe issues with women.

His first murder was when he was 10 (drowned his best friend) and from there was a drifter, worked menial jobs and spent time in and out of prison for small time things. He eventually graduated to picking up and murdering ‘loose’ women. Twice he was caught by police in the middle of the act, and was able to talk his way out of it. No one is certain, however, of the exact number of women he killed; could be as high as 14.

Even creepier, he told authorities upon capture, that he’d admitted himself several times to mental institutions, telling them about his fantasies. He was diagnosed a high-functioning psychopath with an antisocial personality disorder, but no one thought he was capable of acting out his fantasies. He was never detained, and continuously released back into society.

Thankfully, he was caught and sentenced to death, and was given a lethal injection in 1985. 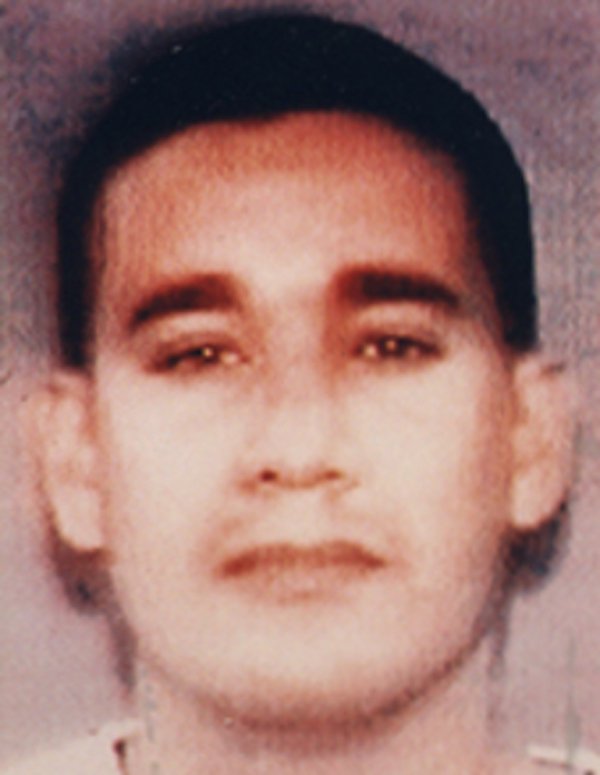 Andrew Cunanan
IQ: 147
Cunanan’s numbers as a serial killer are pretty low in comparison to the others on this list, but he’s best known for killing Gianni Versace. He was a bright student, but a pathological liar and sociopath.

He had a habit of getting into relationships with older men, and creating violent pornography. After a fight with his close friend, he murdered him with a hammer, then went after a 3 others. He ended up on the FBI’s most wanted list, yet blatantly flaunted his identity in public, without harm.

In July of 1997, he went to Gianni Versace’s house and shot him twice in his front stairway, escaped and took his own life on a Miami houseboat. His motives for all the murders remain unknown. 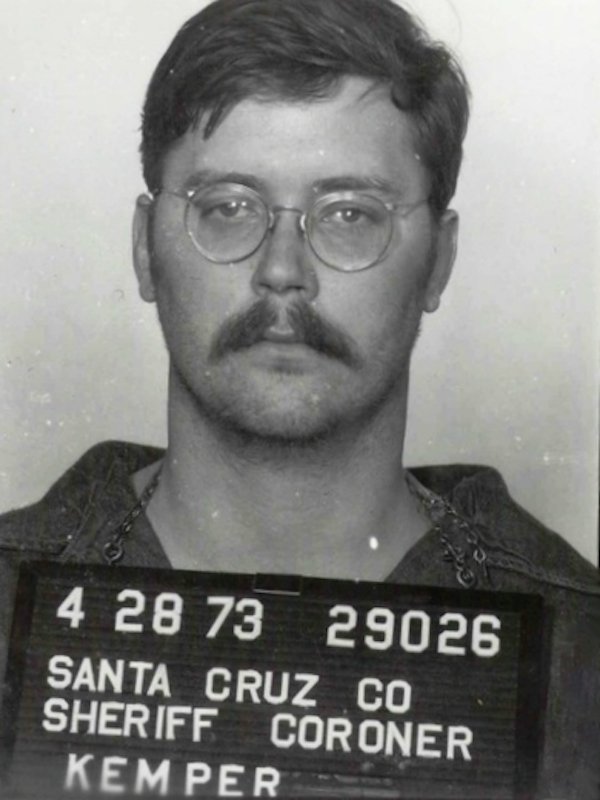 Edmund Kemper
IQ: 145
According to investigators, Kemper was a ‘natural born killer.’ He was 6’9″, 300lbs, intelligent and without remorse. He was diagnosed as a paranoid schizophrenic at 15 and murdered his grandparents, after he was taken out of his abusive home. He was institutionalized until he was 21, then started to stalk hitchhikers and would kill them, dismember them, and violate their corpses. He then went after his mother and one of her friends, killing them.

He turned himself in, and asked for the death penalty. Sadly, capital punishment was suspended in 1973, so he was given 8 concurrent life sentences instead. 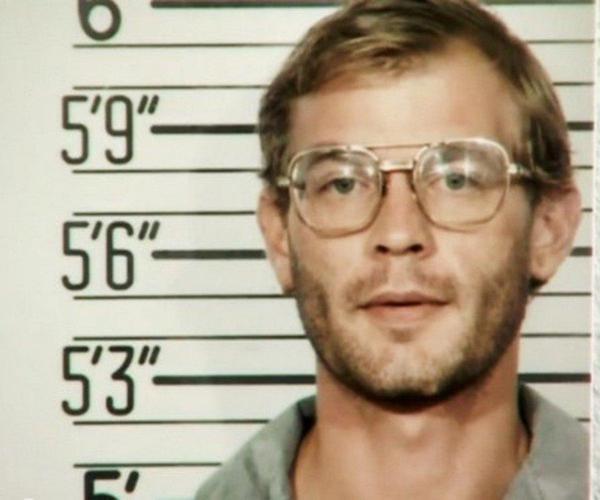 Jeffrey Dahmer
IQ: 144
One of the most famous serial killers of all time, he murdered 17 men between 1978 and 1991, and despite his intelligence, was also quite insane.

His habit was to pick up men, drug them and strangle them. He’d have sex with the corpses, dismember them, eat parts of them, along with taking photos along the way.

Despite multiple diagnoses of mental illness, he was deemed sane enough to stand trial and sentenced to 16 terms of life imprisonment, and was murdered in the prison showers 2 years into his sentences. 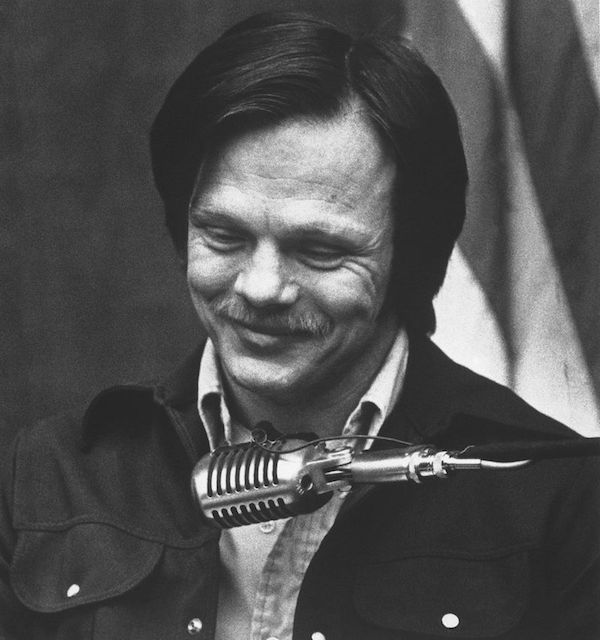 Lawrence Bittaker
IQ: 138
Bittaker was one half of the serial killing duo known as “The Tool Box Killers.” He and his partner Roy Norris, used tools and a van to torture their victims and record their deaths. Bittaker, the smarter of the two, was a borderline psychotic with little impulse control and was a sexual sadist. According to John Douglas, the FBI agent on the case, Bittaker was the most disturbing person he’d ever profiled.

Both men were finally caught after Norris was picked up for a minor offence, and the truth came out. 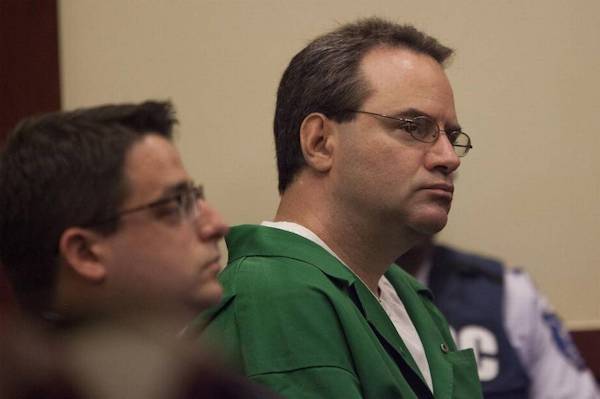 Stephen Christopher Stanko
IQ: 143
Prior to his murders, Stanko was in prison for assault and kidnappig, and while in there, wrote a book about being inside. He also started doing research about serial killers.

A year after his release, he murdered his girlfriend and a neighbour, and raped a teenage girl. He tried to plead insanity and blamed it on being “in the system.”

He’s now currently waiting on death row in South Carolina, but actively appealing to have his conviction overturned. 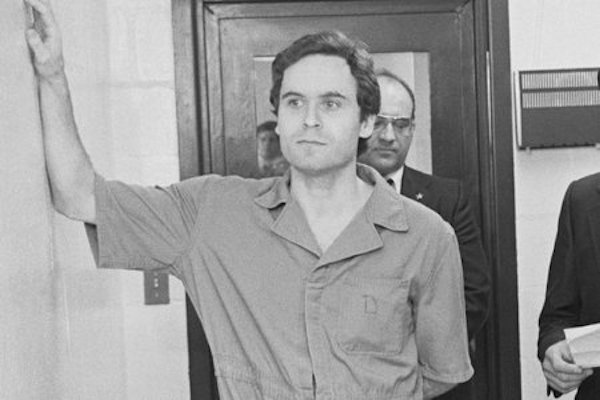 Ted Bundy
IQ: 136
While he’s not the smartest on the list, his ability to evade capture certainly speaks to an unnatural intelligence. He used his smarts and bland looks to lure women and impersonated police officers to bring them home and dismember them and have sex with the corpses. His true victim count is unknown, but he’s admitted to 30 between 1974-1978 across 7 states.

Bundy was probably one of the coldest, sociopathic serial killers of all time and prior to his execution by the electric chair, he showed no remorse. 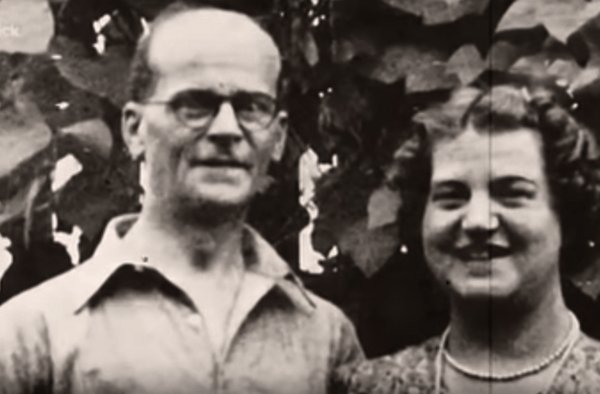 John Christie
IQ:128
Christie is a rare British serial killer and necrophile, who murdered at least 8 people, including his wife, and buried them in his garden, or within the walls of his kitchen.

What makes his intelligence scary is that 2 of his victims were a mother and her newborn daughter. Christie supplied evidence and testimony that the husband did it, and he was charged and hanged for the murders. Later, it was discovered that Christie was behind it all, and the miscarriage of justice during that trial, allowed him to keep on killing.

Christie was arrested, tried and hung for his crimes.

Loading...
Previous 20 Totally Useless Facts You Really Don’t Need To Know At All
Next My Mother-In-Law Wore A Wedding Dress To My Wedding