Harry Potter and the Prisoner of Azkaban — Hogwarts uniform 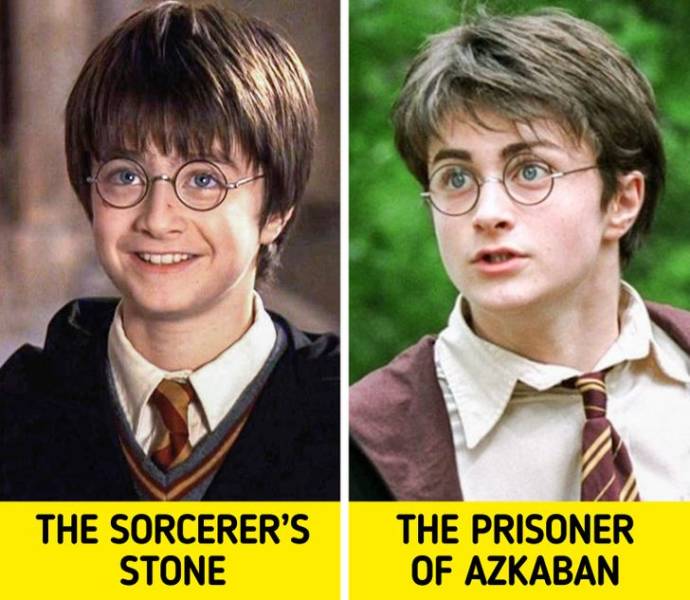 In Harry Potter, you can see a very important detail, maybe even a mistake. It wasn’t fixed until the third film — it’s the school uniform. In The Prisoner of Azkaban, director Alfonso Cuarón asked the kids that played the students of Hogwarts to wear their clothes as if their parents were not around — well, in the school, the kids were on their own. It’s a big contrast to the first 2 films, where the clothes looked very neat on them. 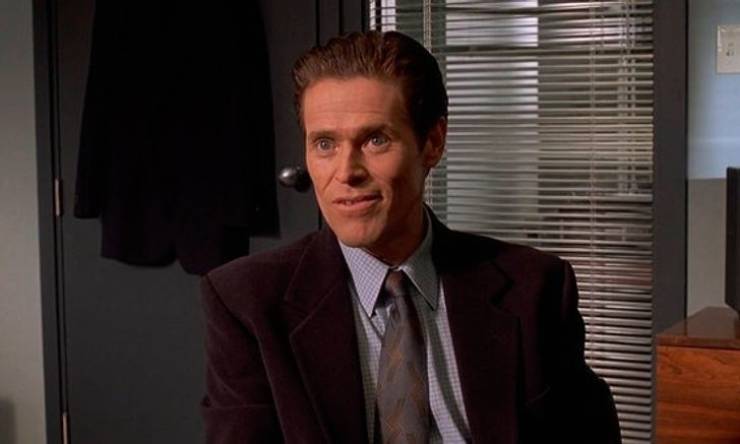 In American Psycho, Willem Dafoe (detective Kimball) played every encounter with Bateman in 3 different ways: 1 — he knew Bateman was the murderer, 2 — he suspected that, 3 — he had no idea. The takes were edited so that the viewers wouldn’t know.

The Little Mermaid — the medieval painting 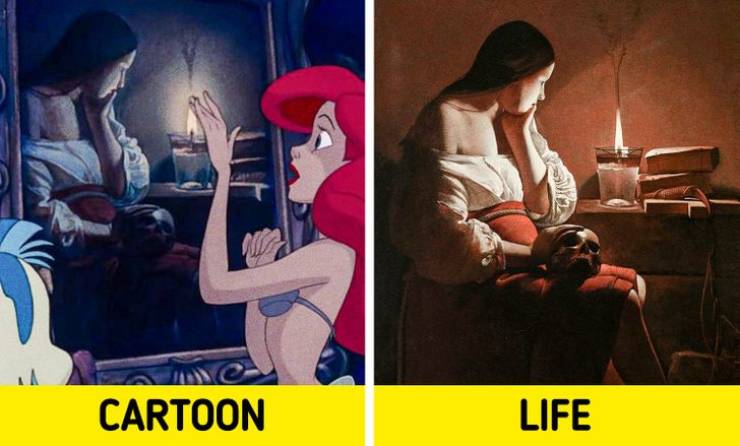 In The Little Mermaid, you can see the painting Magdalene with the Smoking Flame by the 17th-century artist Georges de La Tour. Swimming past the painting, Ariel sings about how much she wants to know what fire is. 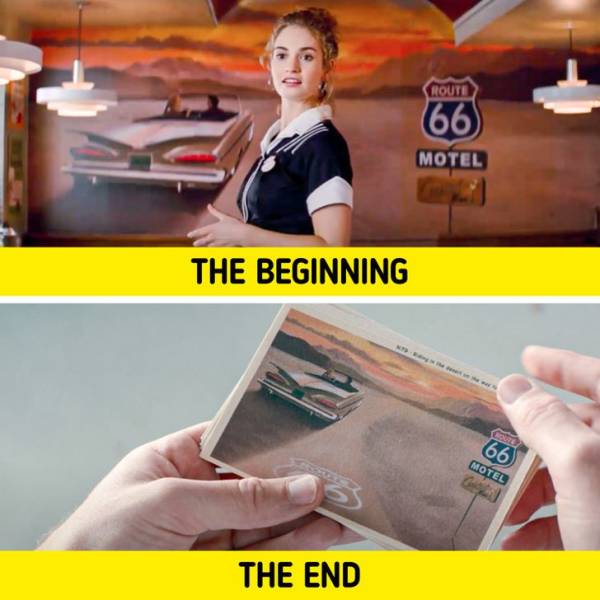 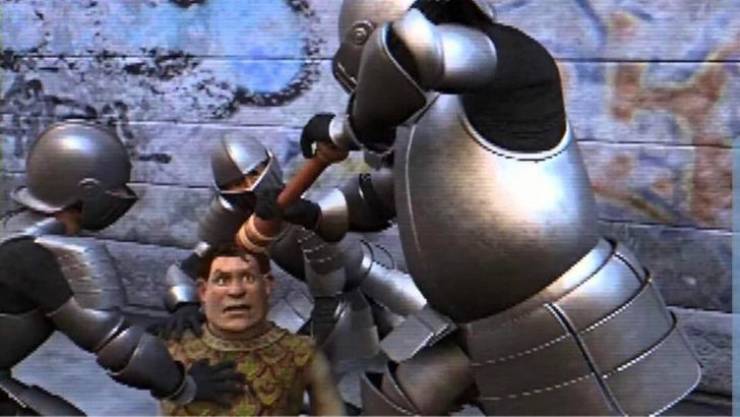 In Shrek 2, the knights aim at Shrek with a big pepper grinder. It might be a joke, but the pepper grinder was invented in 1842, making it a bit too modern for the film. What should they have used instead of the pepper grinder? Probably a mortar and pestle!
Back to the Future Part III — poster 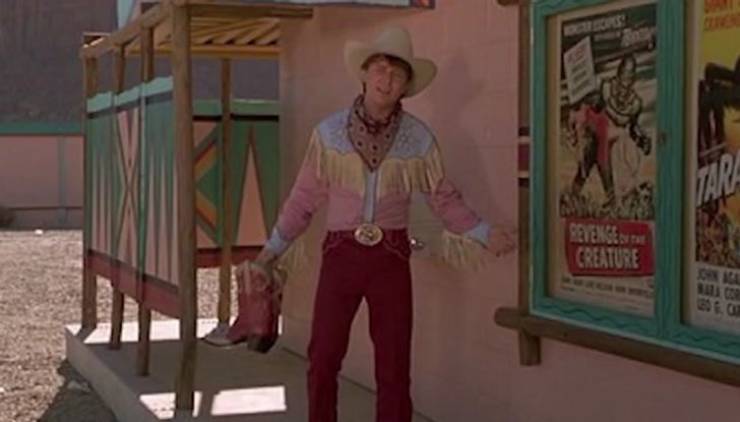 In Back to the Future Part III, Marty says, “Clint Eastwood would’ve never worn anything like this.” By his side, there is a poster of Revenge of the Creature (1955) which marks the film debut of Clint Eastwood. 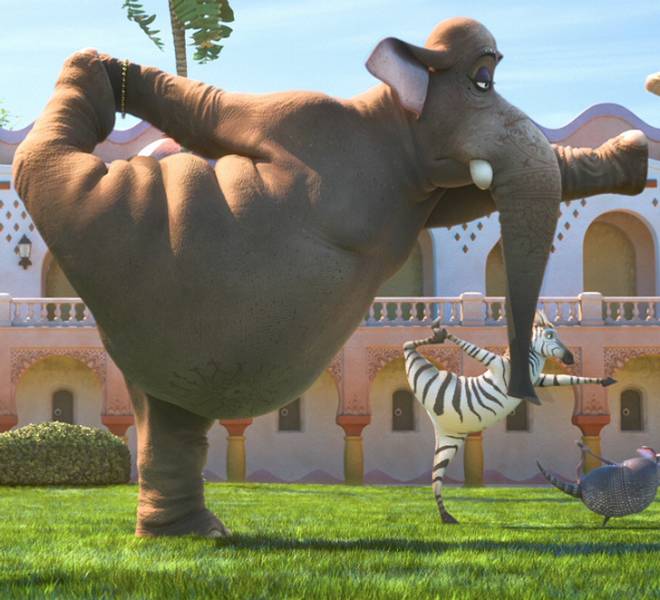 In Zootopia (2016), the character of Nangi, who is a naturist, is a female Indian elephant. Nangi is Hindi for “Naked” when the subject is female.

Stardust — the names of the brothers 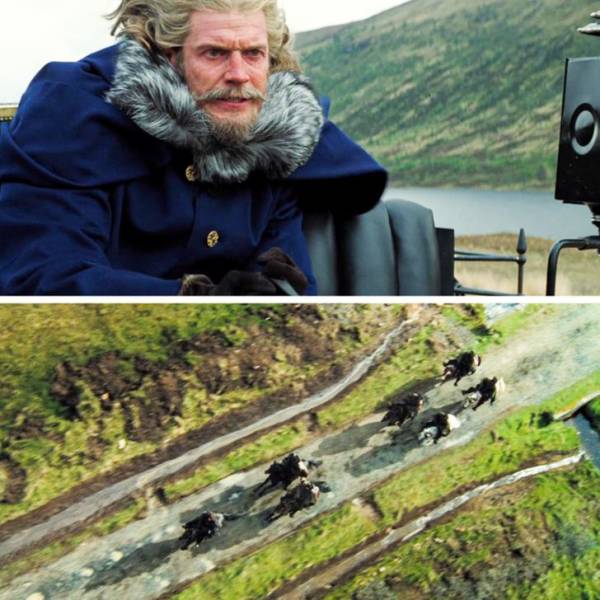 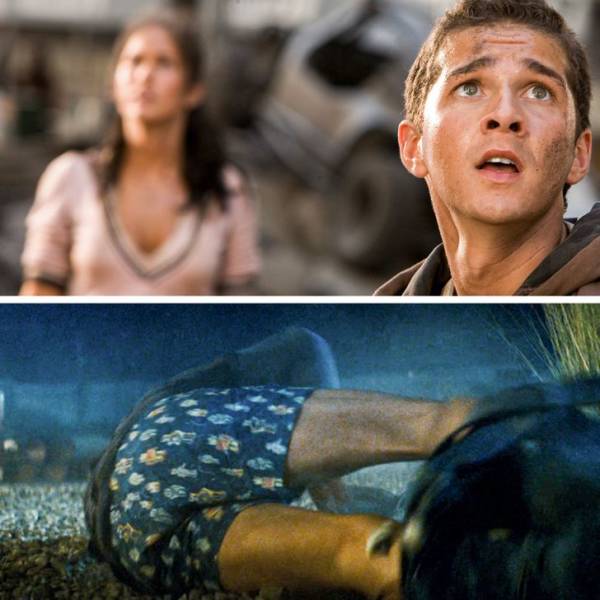 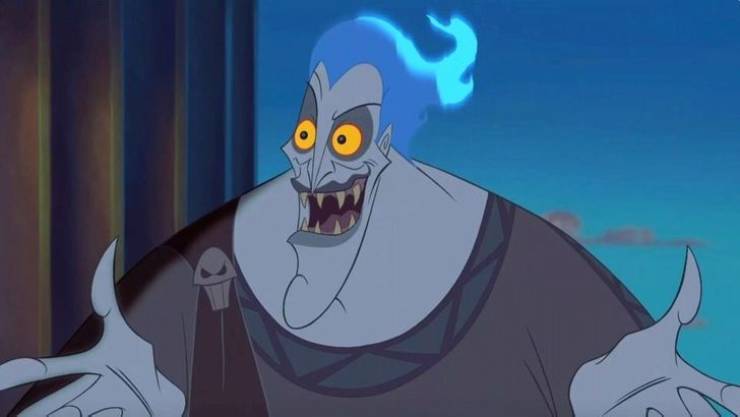 In Hercules (1997), Hades says, “Guys, relax. It’s only half-time” exactly at the 46-minute mark, the halfway point of the 92-minute movie.
Men in Black — the waitress 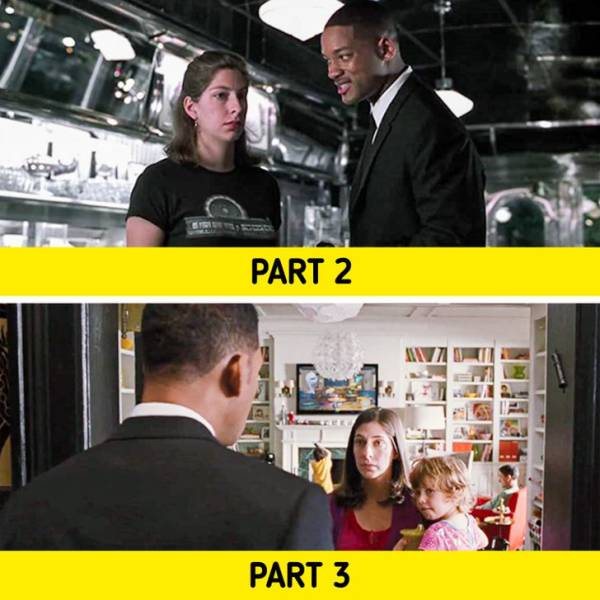 In Men in Black II (2002), agent J says to agent T, “Get married, have a bunch of kids,” and then hooks him up with a waitress. In Men in Black III (2012), the same girl appears on screen as a housewife with several children. She’s played by the same actress. 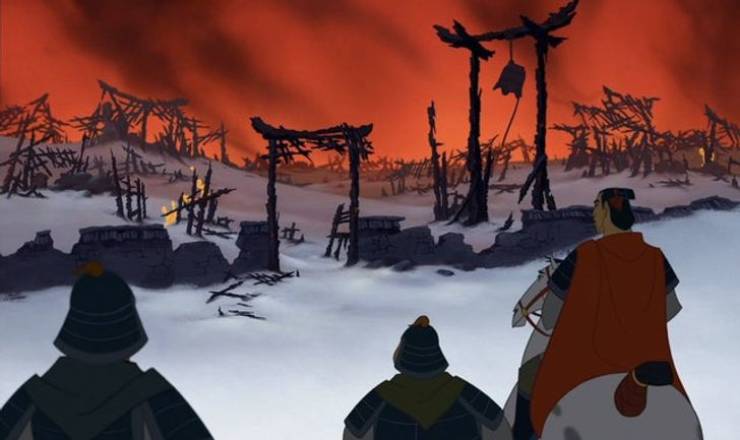 In Mulan, songs only appear in the first half of the animation before the characters find a destroyed village. The creators decided that the tone of the story should become darker from that moment on, so there were no more songs.

The Pursuit of Happyness — the prototype of the main character 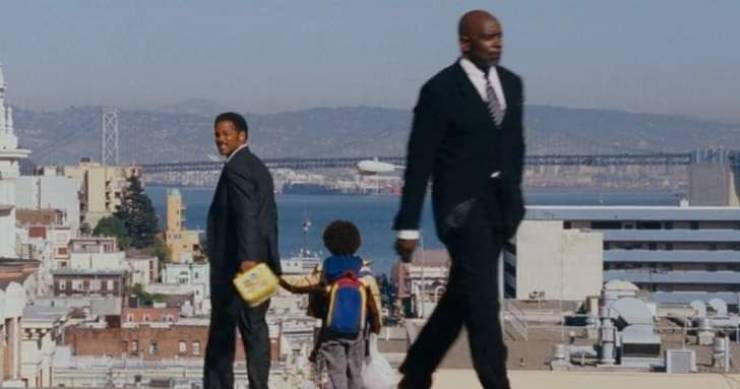 In one of the scenes of The Pursuit of Happyness, Will Smith walked right past the real Christopher Paul Gardner, who he played in the film.