The Da Vinci Code, Romeo and Juliet, Oliver Twist…. Surely you know these books, right? Even if only because you had to write essays on them in college. But don’t worry, we won’t make you do it again today, and you won’t have to think about “who can write my papers”. Since they are great works of literature, it’s impossible to overlook them. However, have you ever thought about how much you know about the lives of their authors?

We selected the most interesting facts about some masters of world writing. 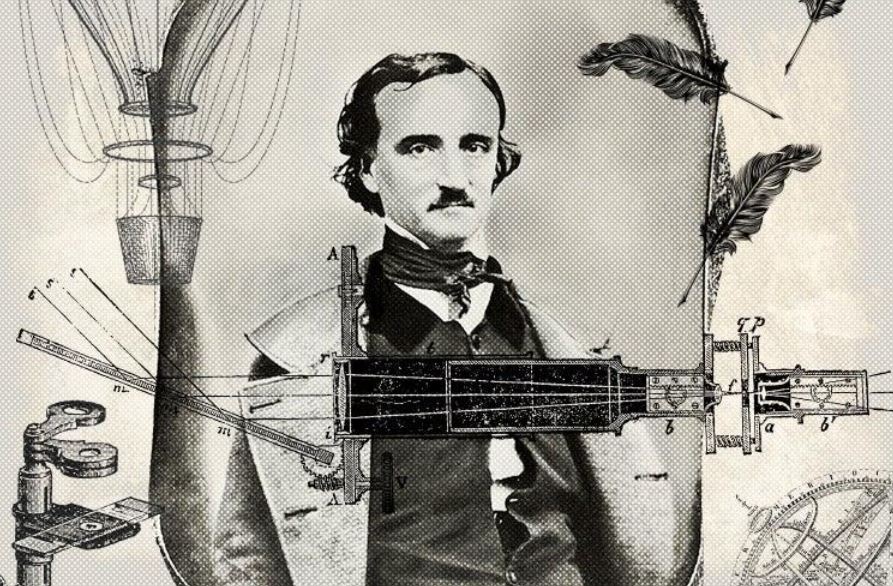 During his childhood, one of the undisputed masters of the short novel, driven mostly by his millionaire uncle, acquired a strong fondness for astronomy. Moreover, years later, when his literary works were in full swing, he expounded (among several cosmological questions) a novel explanation to Olbersm’s paradox (analyzing why the night is dark) within his philosophical essay Eureka, published in 1848 and dedicated to the German scientist Alexander Von Humboldt. 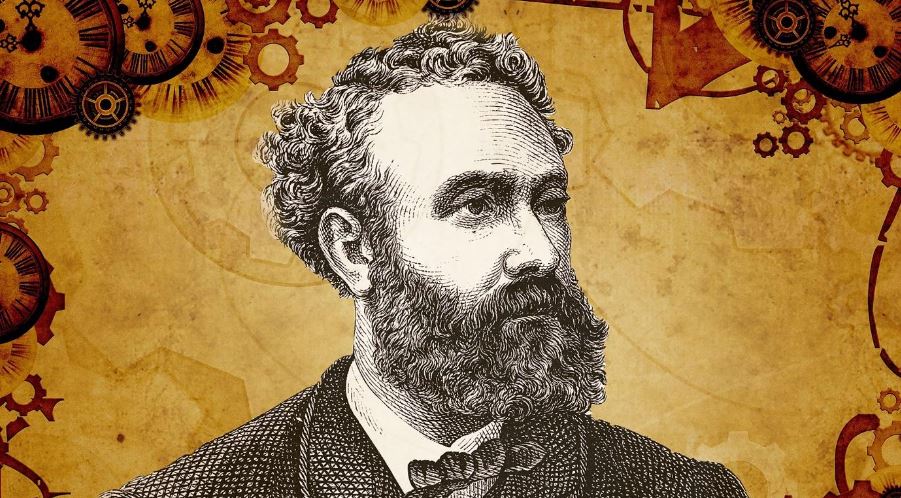 The author of Around the World in Eighty Days is the writer who has been versioned the most in cinema. There are more than 95 films based on his novels. 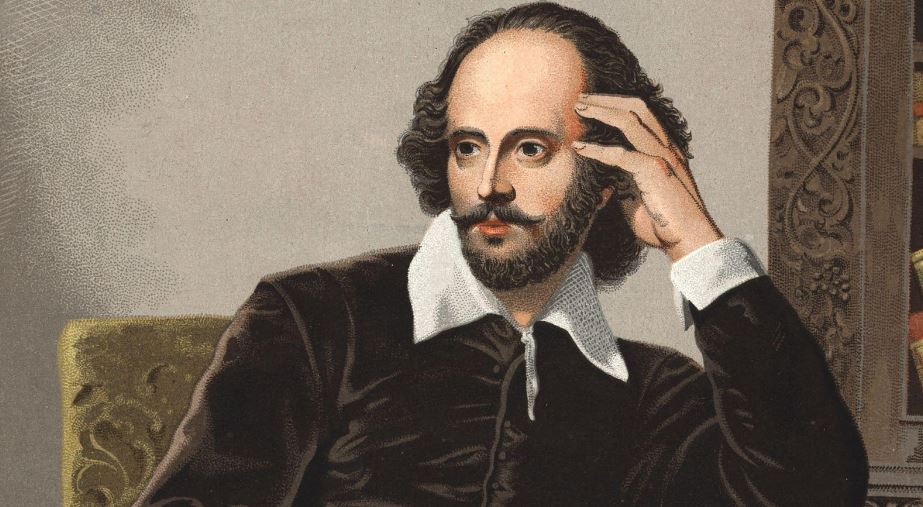 There is an impressive amount of curiosity about the English writer. Still, one of the most striking is that Shakespeare invented more than 1700 words in his career, such as astonishment, arrogance, generosity, and suspicion, among many others. 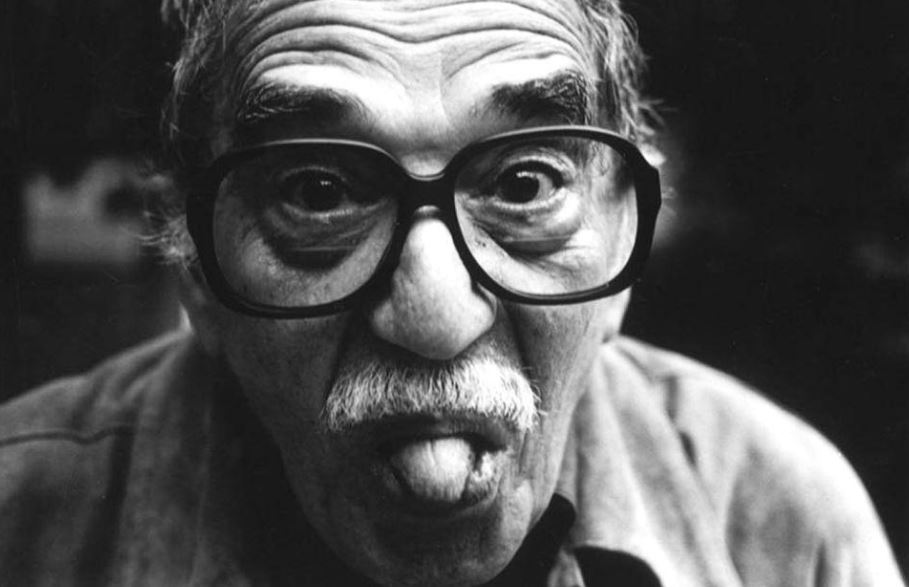 Although it is not strange because they both grew up in the same country, not many people know that Gabriel García Márquez was an inveterate fan of Shakira. He even had the joy of interviewing the singer once. 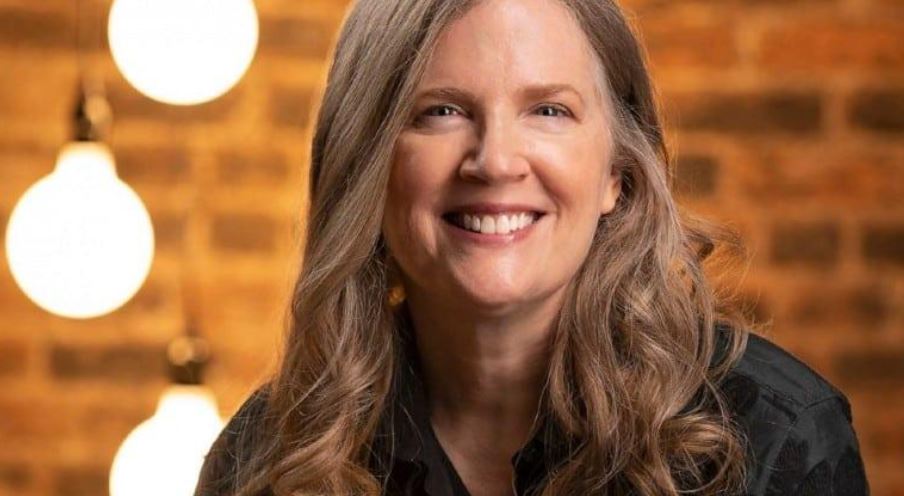 The creator of the famous The Hunger Games trilogy began her career as a screenwriter for television. She worked for several years for Nickelodeon, where she was in charge of series such as Clarissa Explains It All, starring Melissa Joan Hart. 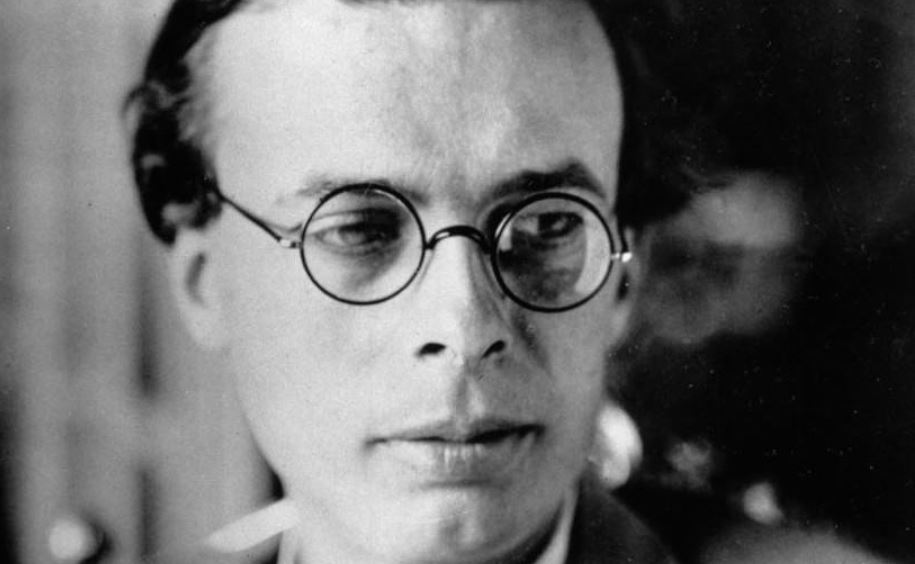 From an early age, Huxley had vision problems, so he had to learn Braille to rest his eyes, mainly at night. 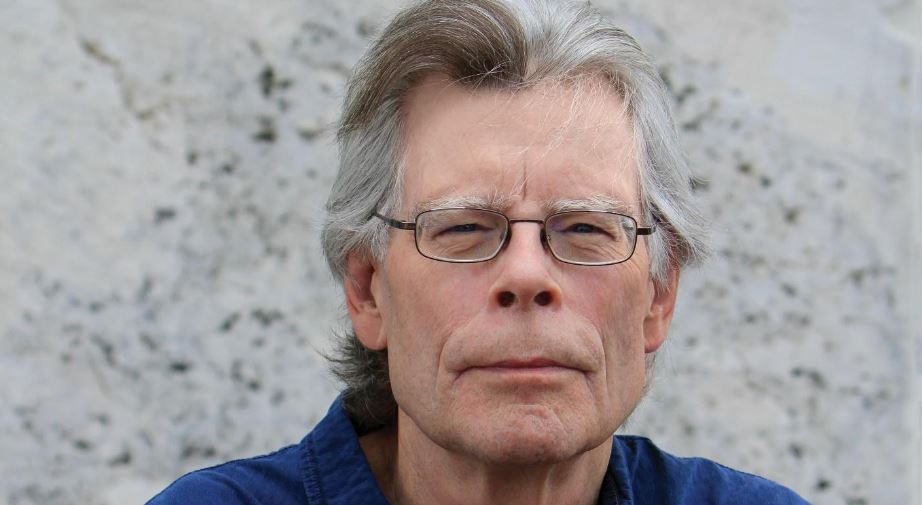 One of Stephen King’s most significant aversions is adverbs, so every day, he sets out to write 2000 words without the presence of his lethal enemies. Another curiosity is that his remembered novel Misery came about during a dream he had while traveling by plane. When he arrived at his destination, he stayed at the airport and did not get up from his seat until he had written the first 40 pages of the work (and yes, without adverbs). 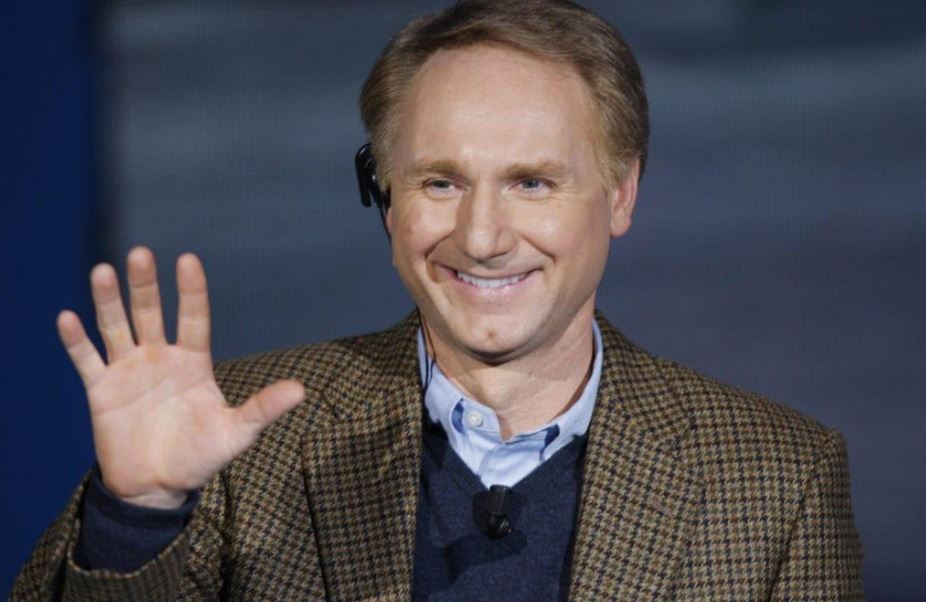 You may know Dan Brown as the creator of The Da Vinci Code saga, but as a student, he also sang pop music in different bars in Los Angeles. 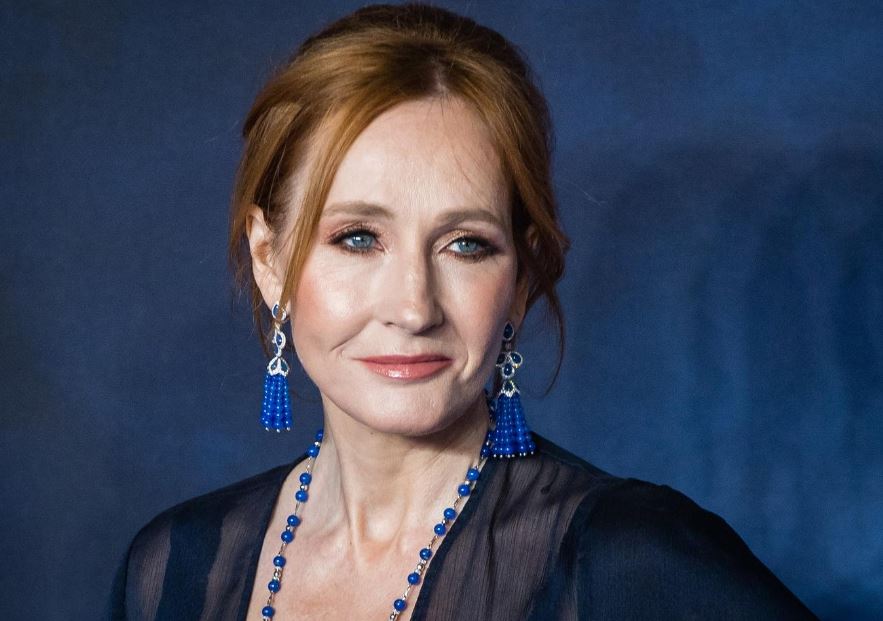 The creator of Harry Potter admitted that she was a big punk fan in her teens. The Clash was one of her favorite bands.

Before becoming a writer, Dumas worked as a messenger boy, tobacco salesman, and as notary’s clerk. 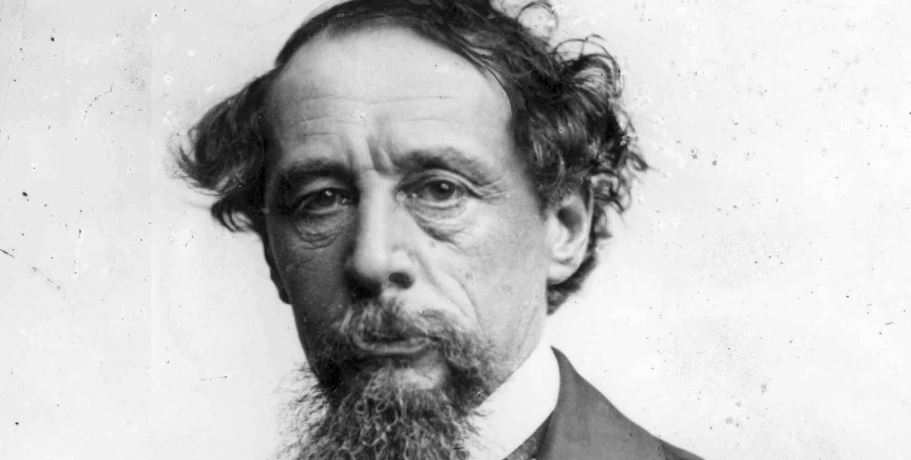 The writing was not the British author’s first love. Dickens loved acting and long dreamed of becoming a successful performer. 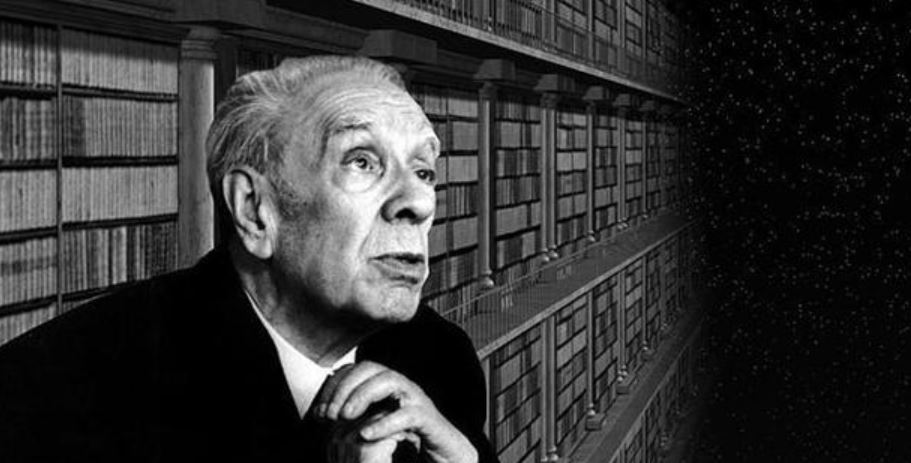 Borges was always a timid and reserved person. In fact, in his childhood, he had to overcome his problems speaking in public with medical help. 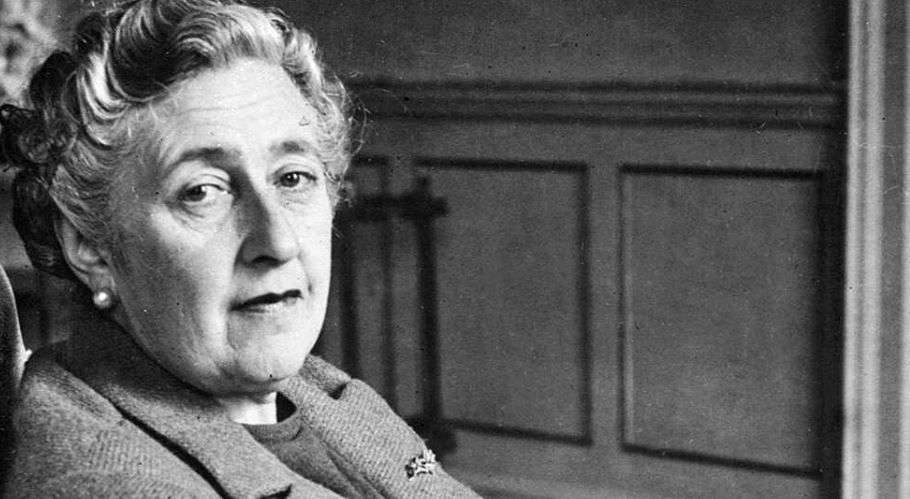 The queen of suspense was passionate about cars. She didn’t hesitate to spend her first salary on a nice car just for herself.

Did you know any of these fun facts? Tell us in the comments section!