13 Weird Things You Could Find On Netflix

As kids, they escaped a UFO death cult. Now, two adult brothers seek answers after an old videotape surfaces and brings them back to where they began. 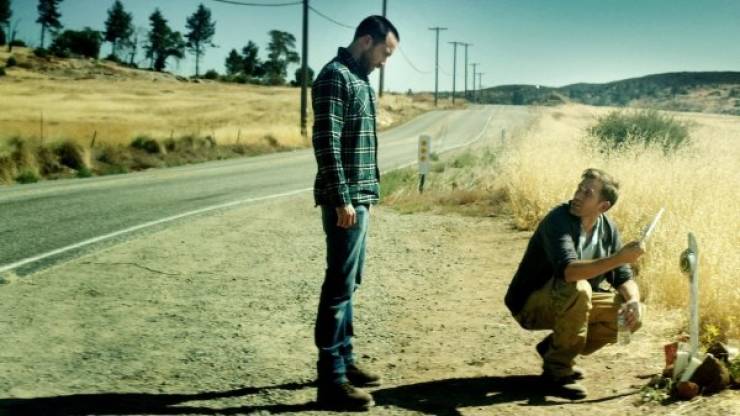 Disguising herself as a human female, an extraterrestrial (Scarlett Johansson) drives around Scotland and tries to lure unsuspecting men into her van. 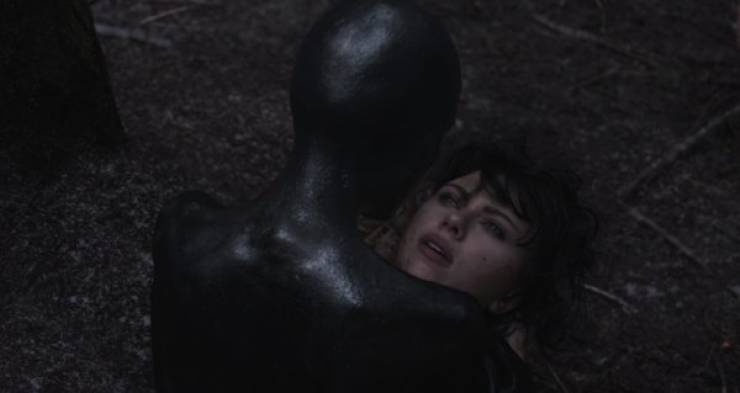 When troubled musical prodigy Charlotte (Allison Williams) seeks out the new star pupil of her former school, the encounter sends both musicians down a sinister path with shocking consequences. 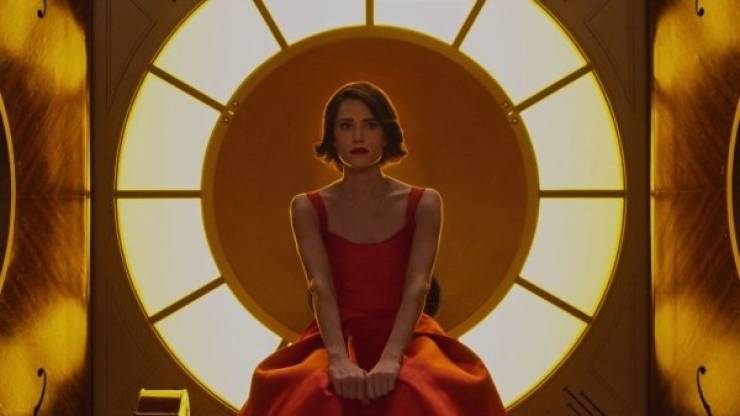 A hopeless man stranded on a deserted island befriends a seemingly dead body (Daniel Radcliffe) and together they go on a surreal journey to get home. 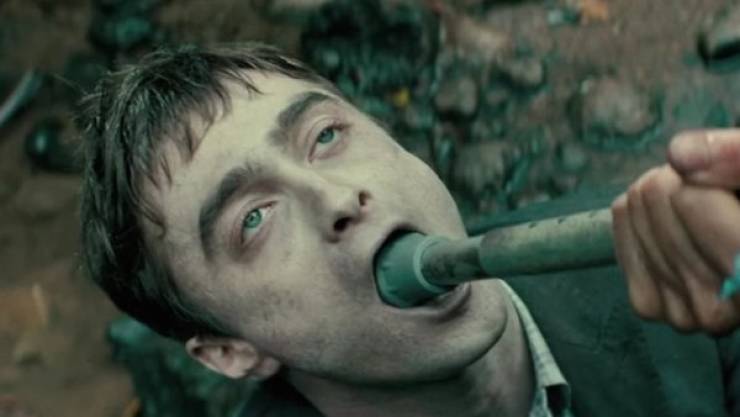 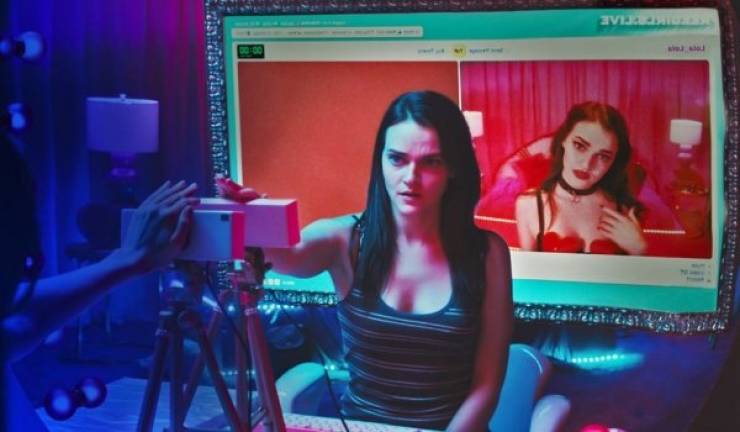 In a dystopian society, single people must find a mate within 45 days or be transformed into an animal of their choice. 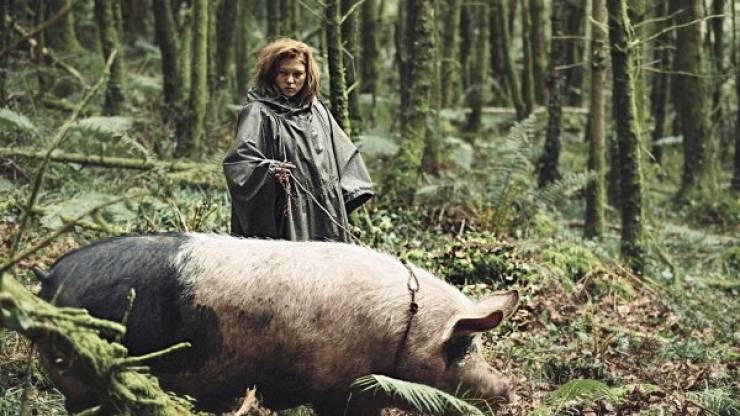 After paintings by an unknown artist are discovered, a supernatural force enacts revenge on those who have allowed their greed to get in the way of art. 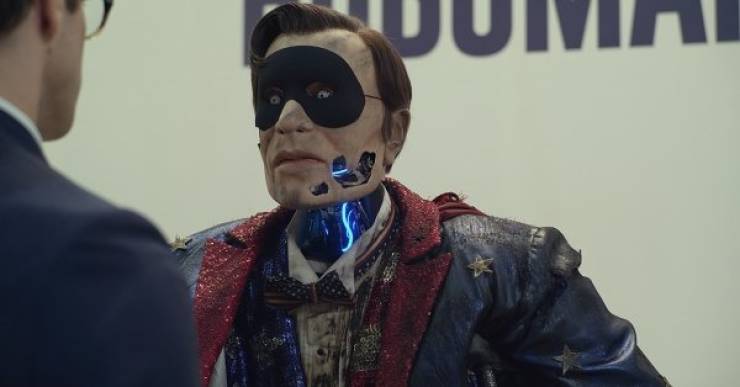 A French drug dealer living in Tokyo is betrayed by his best friend and killed in a drug deal. His soul, observing the repercussions of his death, seeks resurrection. 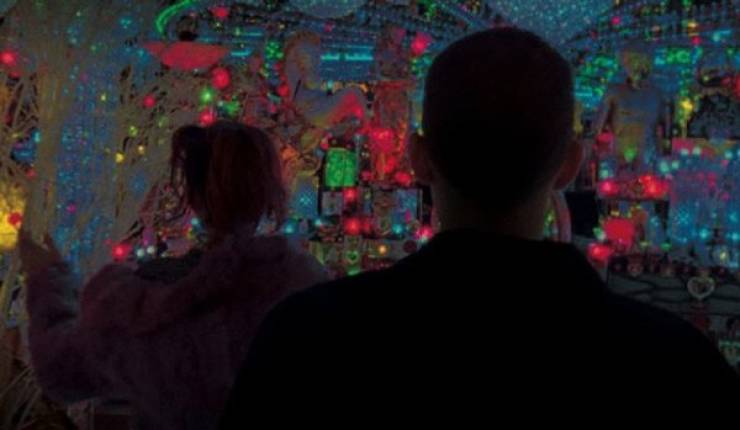 A mild-mannered college professor (Jake Gyllenhaal) discovers his exact look-alike in a movie and delves into the other man’s private affairs. 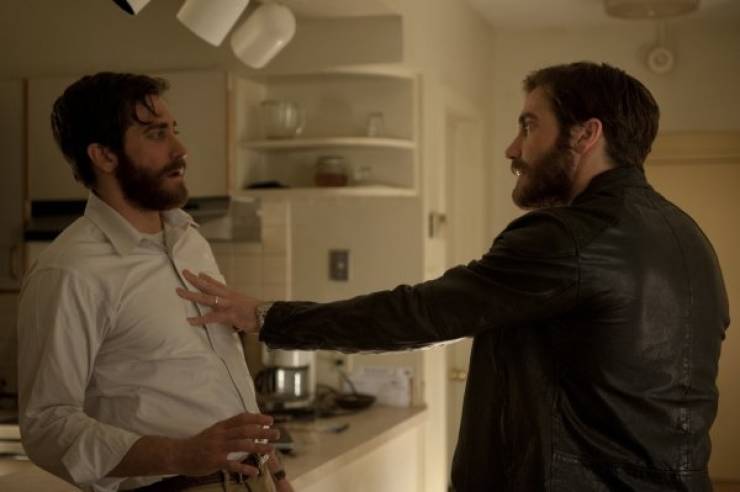 In case you have yet to see this dark fantasy film, it’s the story of a young stepdaughter of a sadistic army officer in 1944 Spain who escapes into an eerie but captivating fantasy world. 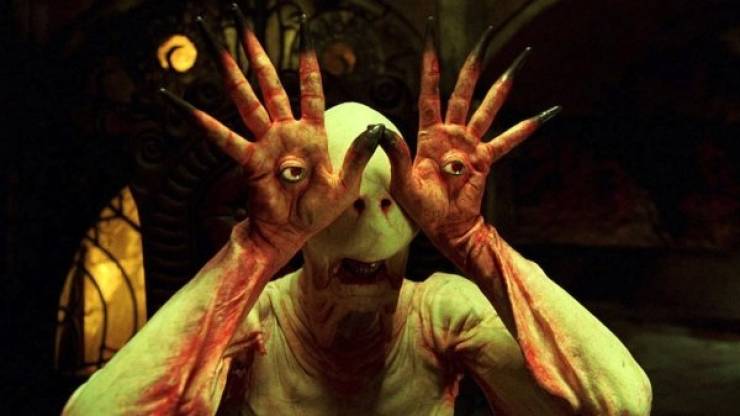 Survivors of Earth’s second Ice Age live out their days on a luxury train that ploughs through snow and ice. The train’s poorest residents, who live in the squalid caboose, plan to improve their lot by taking over the engine room. 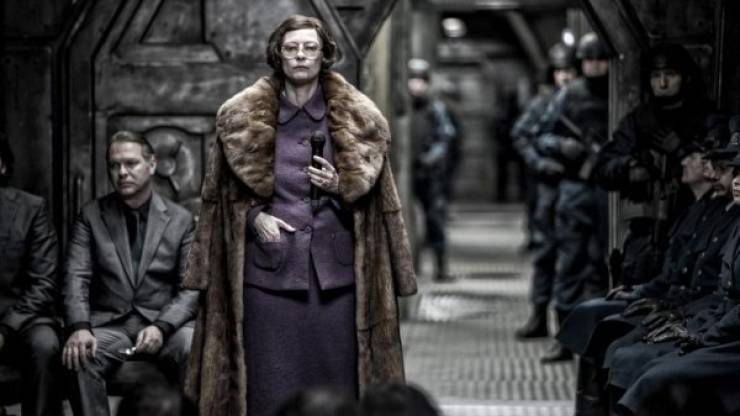 Arlen is abandoned in a Texas wasteland that is fenced off from civilization. While trying to navigate the unforgiving landscape, she is captured by a savage band of cannibals led by the mysterious Miami Man (Jason Momoa). 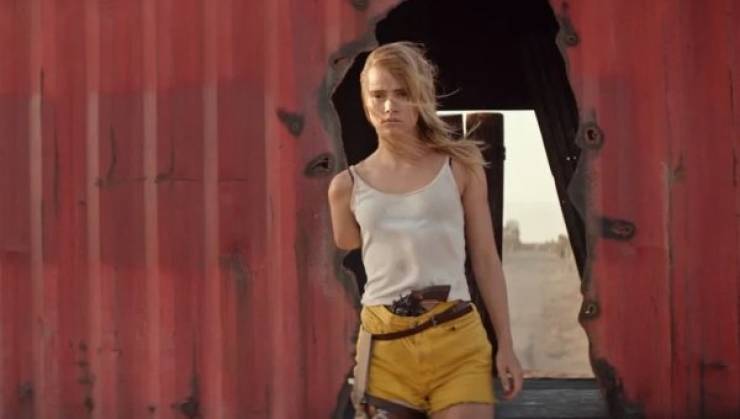 Held captive and faced with their imminent executions, fifty strangers are forced to choose the one person among them who deserves to live. 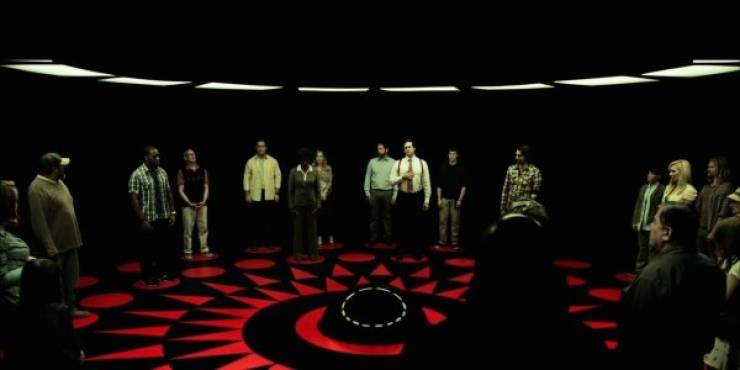