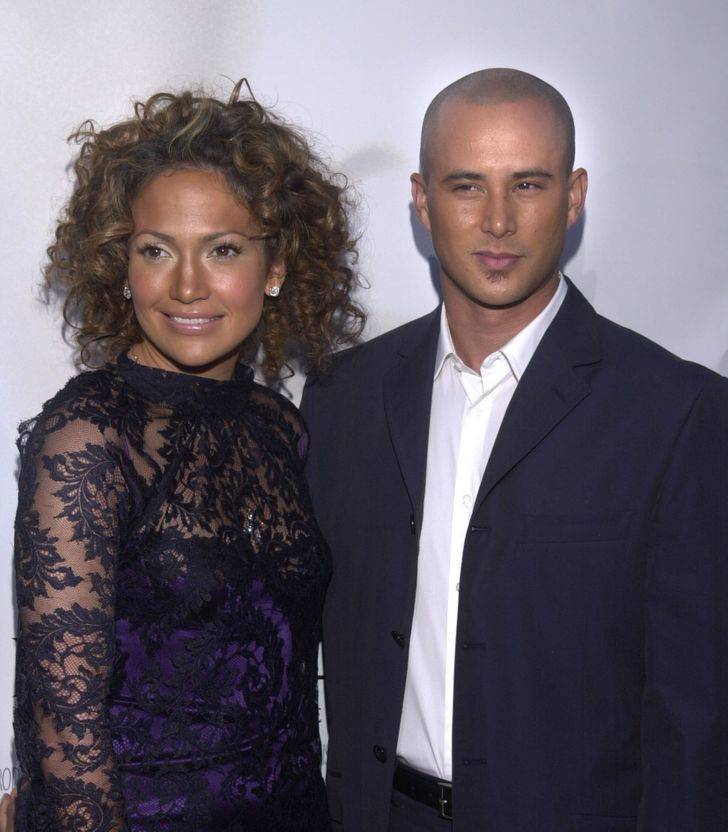 In 2001, Jennifer Lopez got married to a dancer from her group, Cris Judd. The couple got engaged after 2 months of knowing each other. However, their marriage didn’t last long — Lopez and Judd got divorced after 9 months, citing irreconcilable differences. 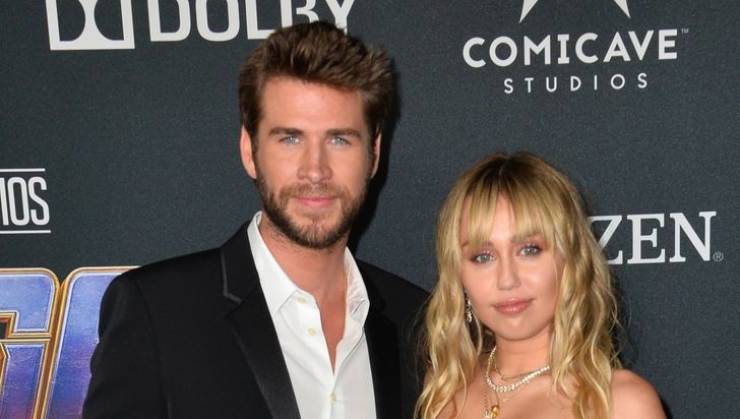 Liam Hemsworth and Miley Cyrus had an up-and-down relationship that lasted for more than 10 years and finally got married in 2019. Not able to withstand the substantial period of dating, their marriage had lasted only for 7 months. Insiders say that Hemsworth was more into marriage and family, but Cyrus wanted different things in life. 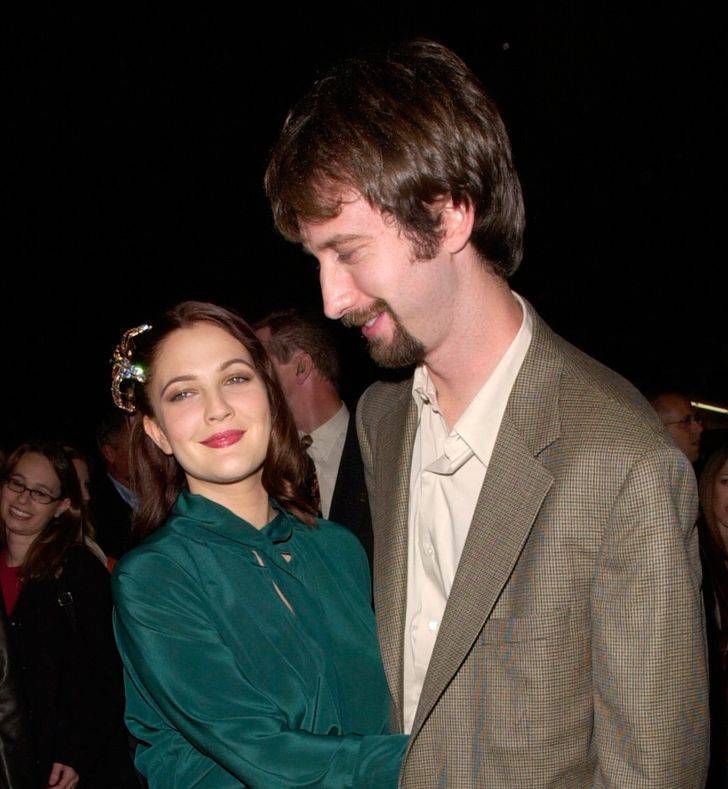 Actress Drew Barrymore married a Canadian actor, Tom Green, in 2001. But after 6 months, the coupled filed for divorce, citing irreconcilable differences. Later, she commented that she shouldn’t have tied the knot with Green at such a young age (she was just 25 at the time). 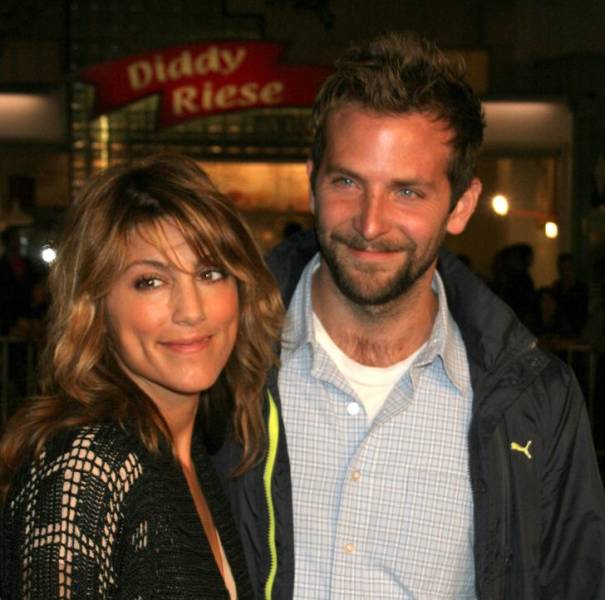 Although Bradley Cooper has had many relationships, he’s only made one marriage proposal. In 2006, Cooper married an actress and dancer, Jennifer Esposito. The wedding was a New Year’s gift to each other and took place on December 30. However, after 4 months, the couple filed for divorce, citing irreconcilable differences. 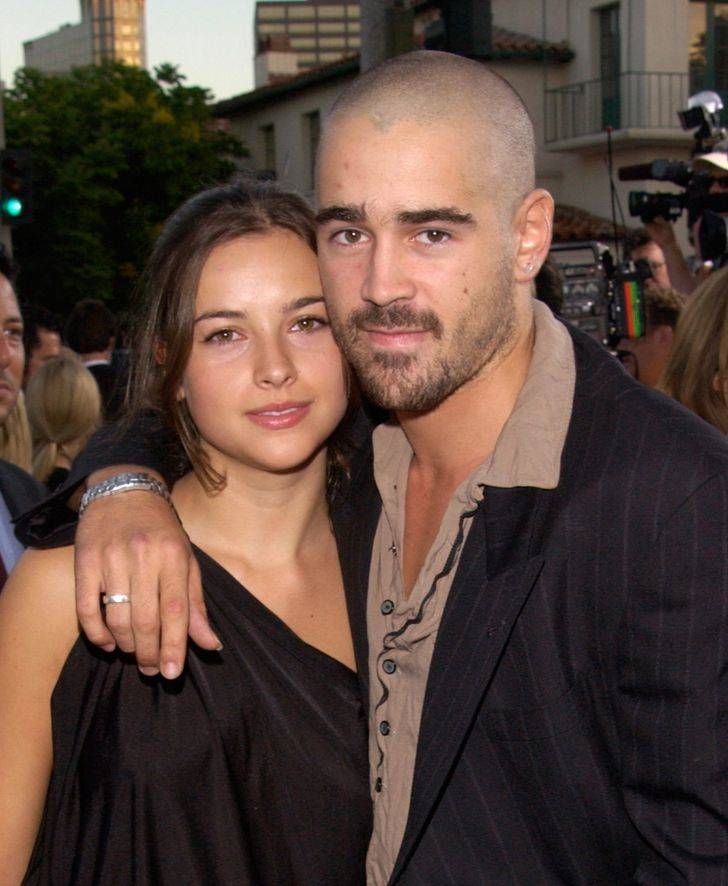 Actor Colin Farrell married a young actress, Amelia Warner, in a non-legal ceremony in 2002. Farrell even got Amelia Warner’s nickname, Millie, tattooed on his ring finger as a sign of his commitment. However, their marriage lasted only a few months. As Farrell commented later, the reason for their split was that they were both too young and the decision to marry was too fast. At that time, the actor was 24 and she was 19. 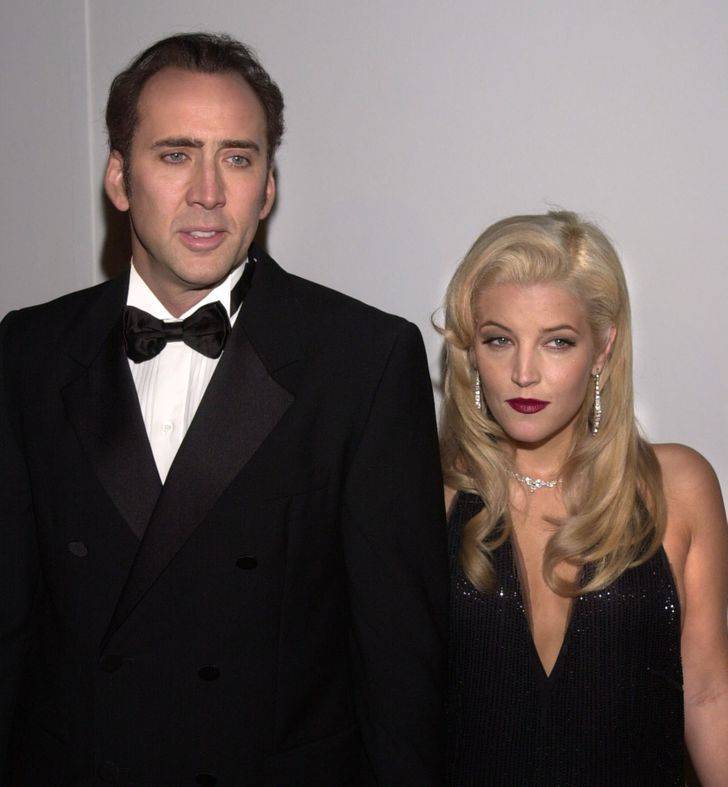 Actor Nicolas Cage and singer Lisa Marie Presley got married in Hawaii in 2002 on the twenty-fifth anniversary of Presley’s father’s death. Cage bought Presley an engagement ring with a 6-carat yellow diamond priced at $65,000. But the marriage only lasted for 3 months — the actor himself filed for divorce. Later, Presley called their marriage a mistake that shouldn’t have been made in the first place. 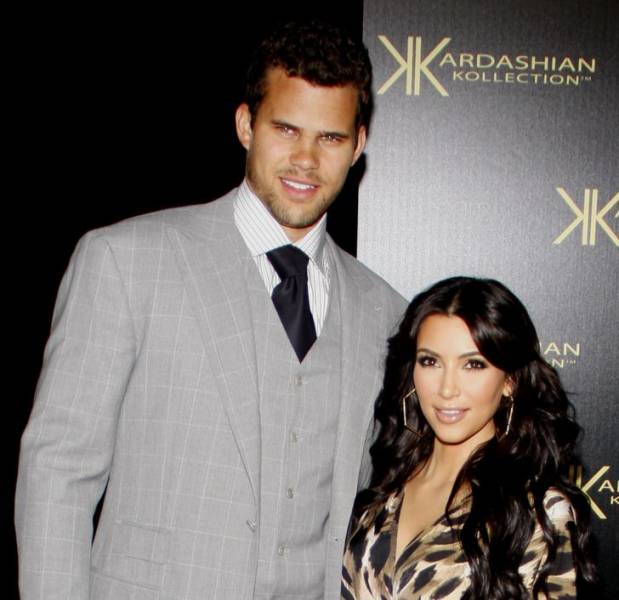 In 2013, Kim Kardashian married NBA star Chris Humphries after 7 months of dating. The wedding was broadcast as a part of the Keeping Up With Kardashians show. The ceremony was pompous and the family spent $10 million on the celebration. But after 72 days, Kardashian decided to file for divorce. After the break-up, her ex-husband suffered from some mental problems. 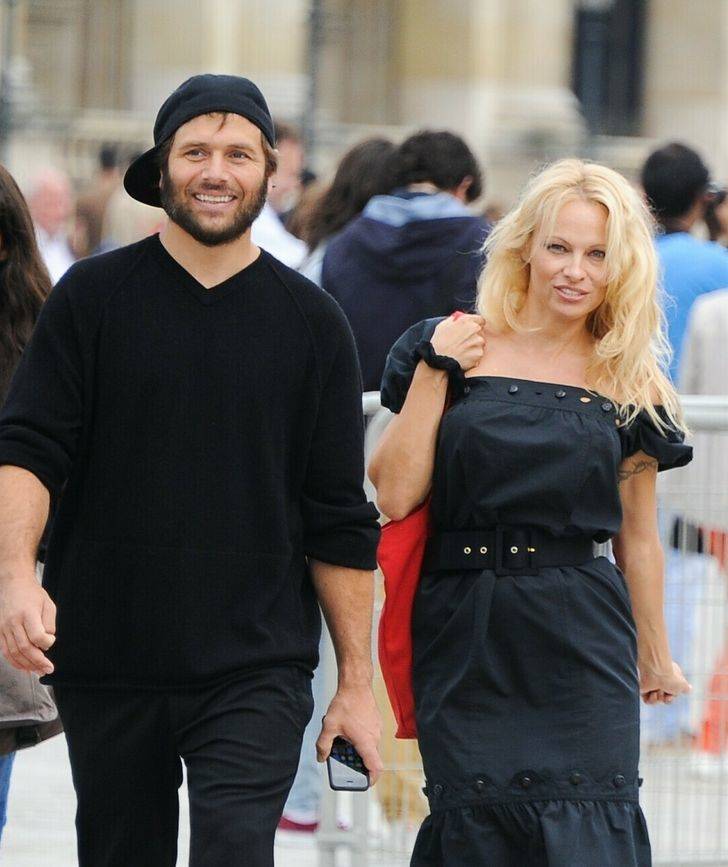 Pamela Anderson married an American poker player, Rick Salomon, in 2007 in Las Vegas. But 60 days later, Anderson filed to have the marriage annulled, citing fraud as the reasoning. However, the couple reunited and married again 7 years later. But the second marriage didn’t last for long either — after just 15 months, they got divorced. 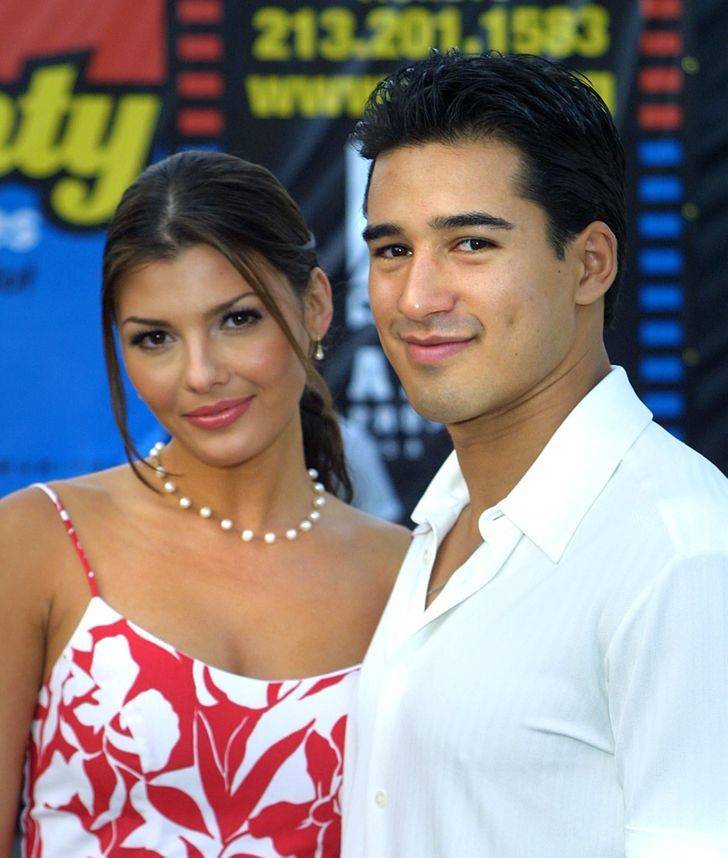 Actor Mario Lopez and former Miss USA Ali Landry got married in 2004 after a 6-year relationship. Just 18 days later, their marriage was annulled. The couple didn’t give comments regarding the reason for the divorce until 2011 when Lopez himself admitted that he cheated on his ex-wife at his bachelor party. 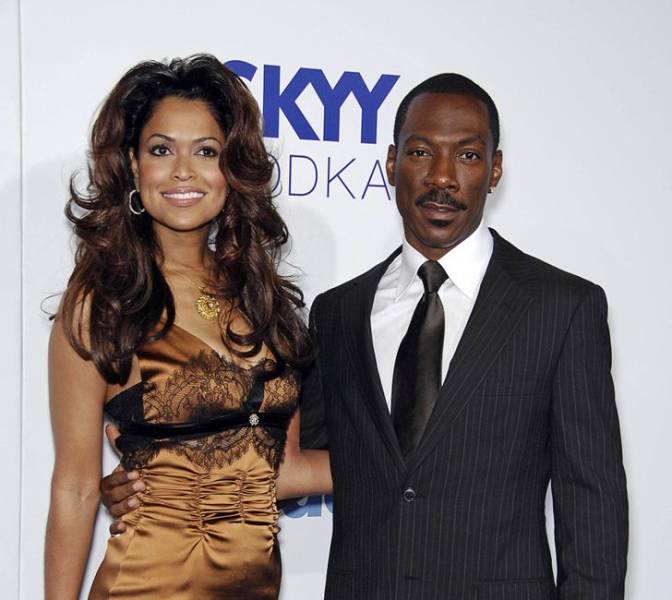 The actor, Eddie Murphy, who has 10 children, got married to a businesswoman named Tracey Edmonds in 2008. Their wedding was truly romantic — the lovers exchanged vows on January 1 on the beach of Bora Bora island. However, after 2 weeks the newlyweds decided that it was a mistake. 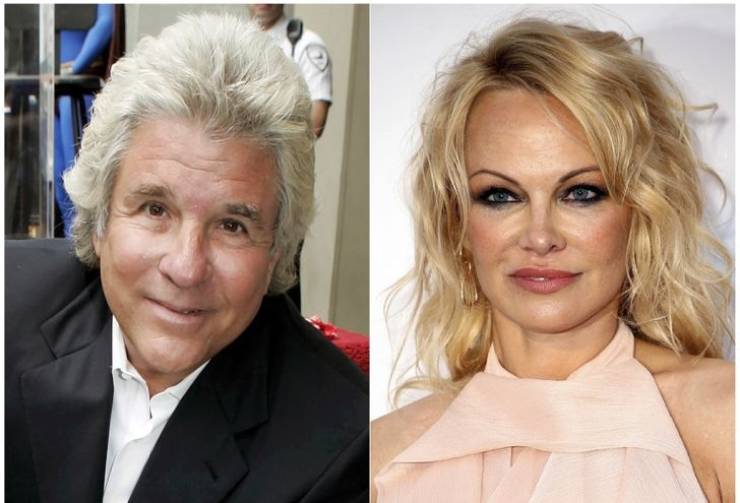 Pamela Anderson and film producer Jon Peters married in a private Malibu ceremony in 2020. The duo dated more than 30 years ago before reuniting last year. However, their union only lasted for 12 days. As Peters commented later, he decided to break up with Anderson due to her financial problems. 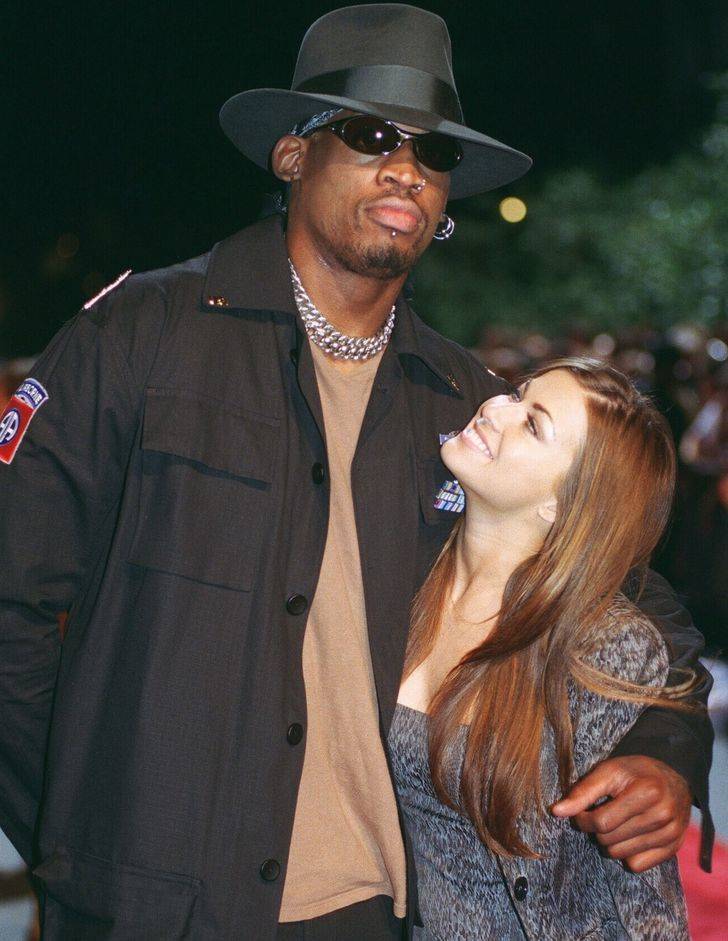 The marriage of Carmen Electra and the former basketball player, Dennis Rodman, lasted for only 9 days. The couple decided to get married after attending a party in Las Vegas in 1998. Later, Electra told reporters that her decision to marry was too spontaneous. 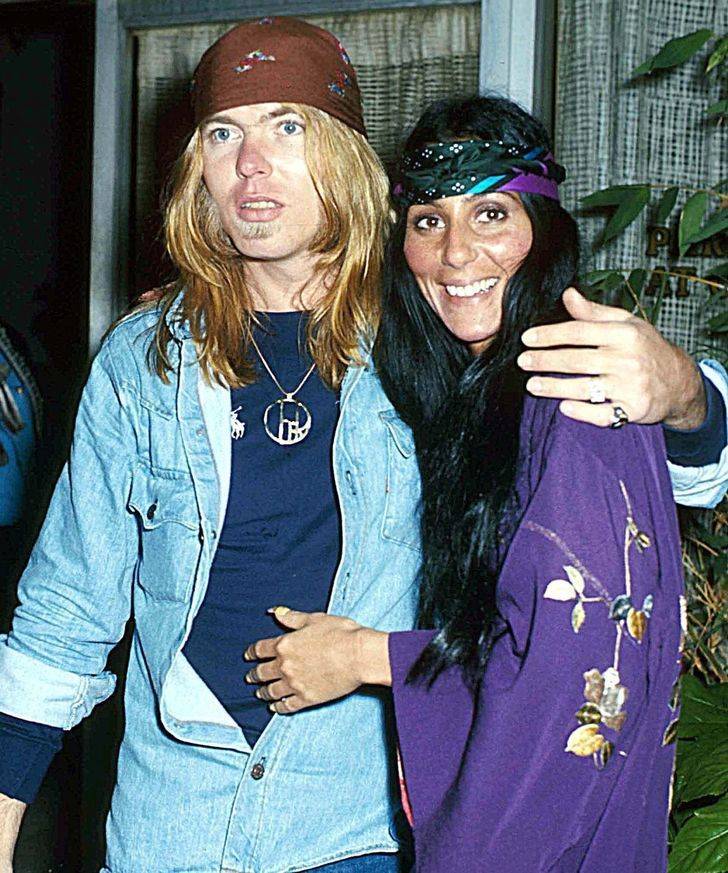 Pop singer Cher married musician Greg Allman a mere 4 days after she finalized her divorce in 1975. However, their family union lasted only 10 days. As the singer noted later, only after their marriage did she realize that her husband was suffering from addiction, so Cher decided to end the hopeless relationship. 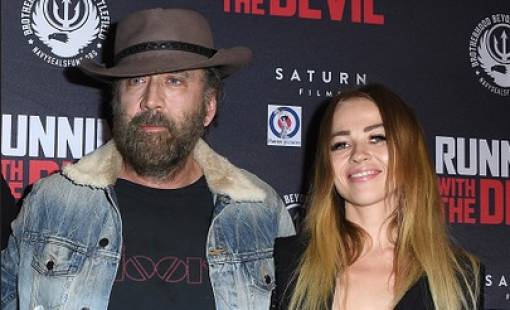 Nicolas Cage is known for his short marriages, and his shortest was to makeup artist Erika Koike — it lasted only 4 days. Cage married Koike in Las Vegas in 2019 after a year of dating. Later, Cage claimed that he wasn’t sober to get married. 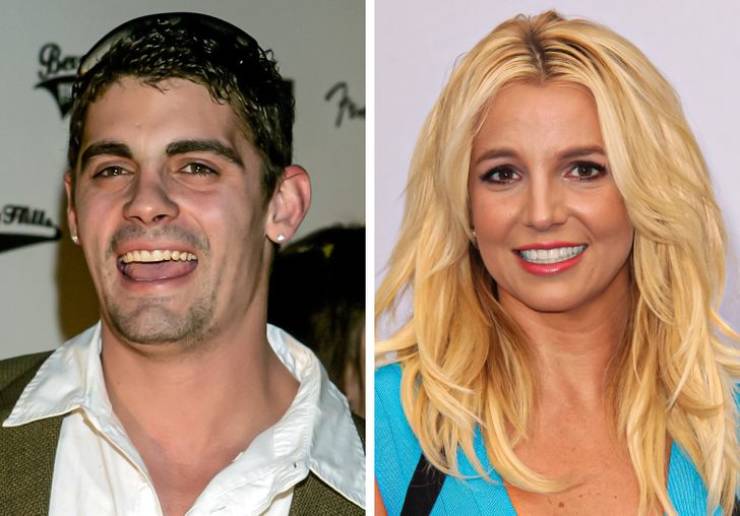 The champion of the fastest marriage category is Britney Spears. In 2004, the singer married her school friend, Jason Alexander, in Las Vegas. But 55 hours after the ceremony, the couple annulled their marriage.