This is what the top of one of the Egyptian pyramids looks like. 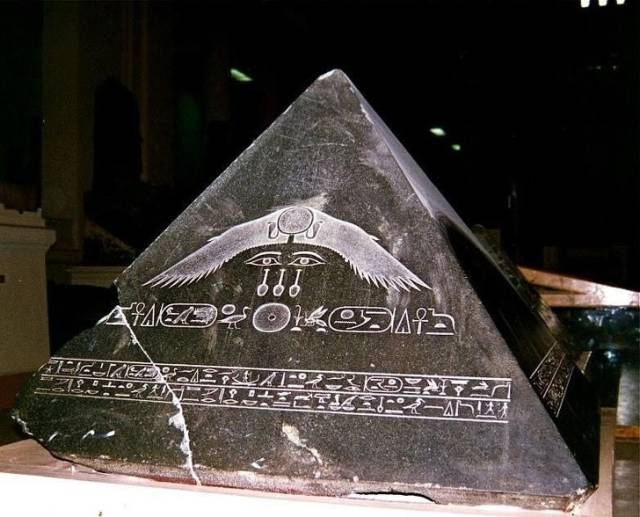 This is the Benben stone (from approximately 1840 B.C.) that was discovered in the temple of Phoenix. Ancient Egyptians considered Phoenix a symbol of cyclical seasons and believed it had the ability to create and resurrect. According to scientists, Benben was located on the top of Amenemhat III’s pyramid. The inscriptions on the stone are a prayer asking for the pharaoh to “see life again.”

If you feed canaries red pepper, they will change their color. 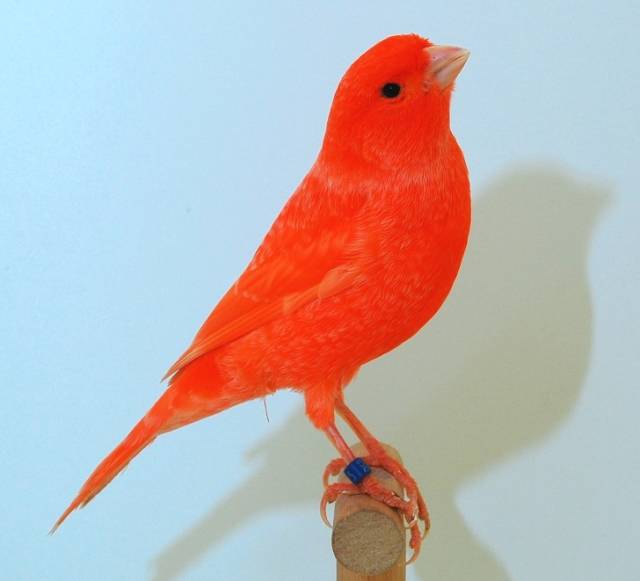 There is a special pigment located in canaries wings that is responsible for their color. That’s why their feathers develop different tinges due to sun rays or food consumed by the birds. Yellow canaries consuming red pepper will turn orange or completely red. And the pepper doesn’t harm birds — it actually contains many vitamins.

There used to be a musical composition in the Vatican that was performed once a year and was prohibited from being copied. 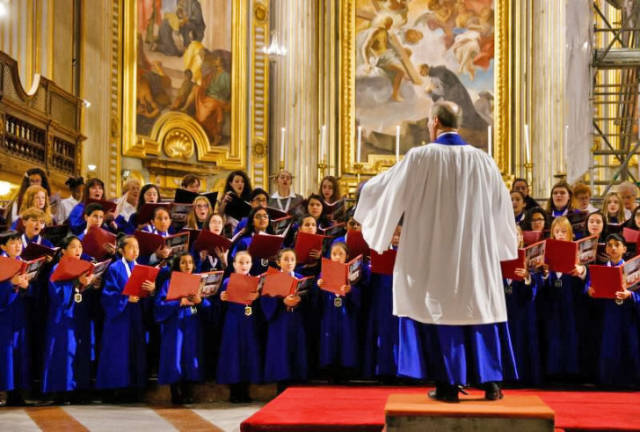 Allegri’s Miserere for 2 choirs used to be performed in the Vatican only once a year. The composition was carefully guarded, it was prohibited to copy it, and it was kept secret for almost 150 years. All this happened until a 14-year-old Mozart heard it once, wrote it down by ear and presented the composition to his sister Nannerl.

When the Vatican found out about it, they were astounded by how exact the copy was and Mozart was awarded the Order of the Golden Spur by the Pope himself.

There exists a rare and beautiful phenomenon called “cross sea”. 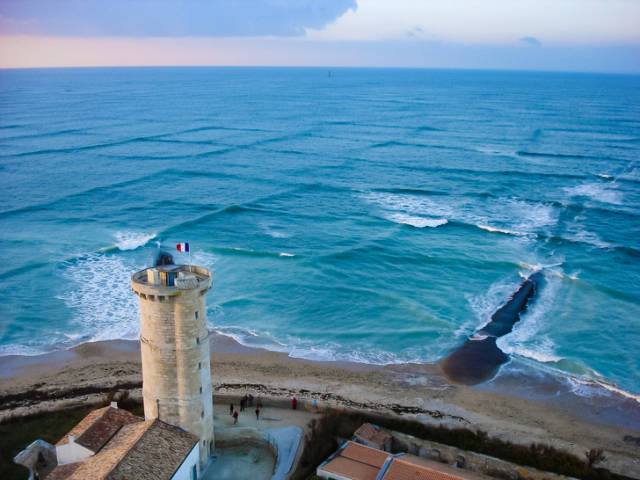 Cross sea is a very beautiful and rare phenomenon that happens when there are 2 wave systems in the sea moving at oblique angles. It might be beautiful from above, but if you get caught in these waves, your vessel can easily turn upside down or lose its way, while these wave systems can prevent you from being able to swim to the shore.

Tutankhamun’s beard fell off during a cleaning process in the Egyptian Museum in 2014. 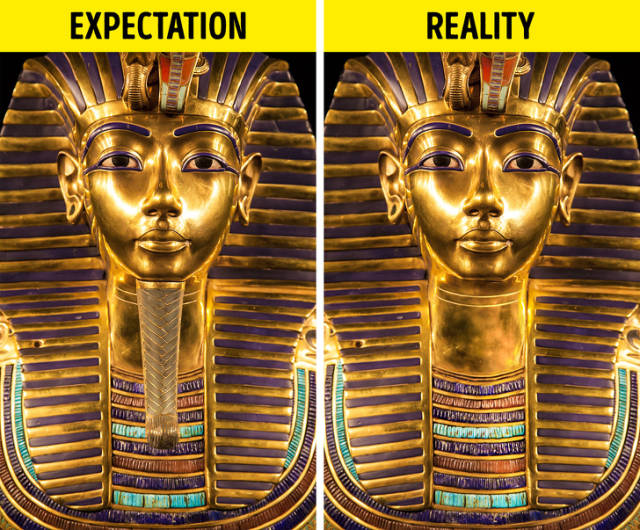 Pharaoh Tutankhamun’s burial mask is the symbol of Egypt and one of the 10 symbols of our human civilization. The mask, which was discovered in 1922, has been through many wars and revolutions but was spoiled by the employees of the museum in 2014. They accidentally knocked off his beard and attempted to glue it back with an epoxy adhesive in order to hide their mistake, which brought even more harm to the artifact. The cheat was revealed in 2016 and shocked historians all over the world.

Some types of orchids are called “devil’s plants” and it’s not for nothing. 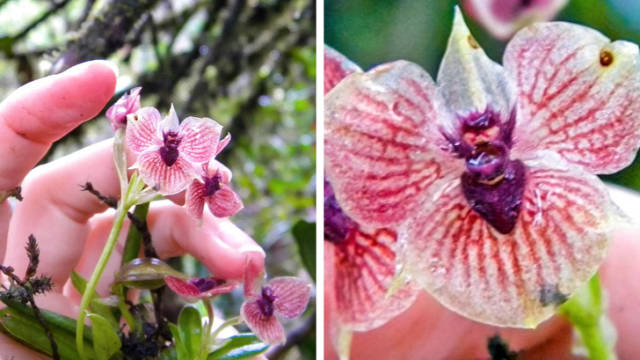 The devil’s orchid (Telipogon diabolicus) has been recently found in the forests of Colombia. This type is unique because of its appearance — you can see the image of a face with horns and red eyes resembling a devil in the middle of the flower. Unfortunately, you can’t buy this flower in a shop because it only grows in special conditions and is listed as an endangered plant species.

There exists a colorless rainbow that appears under certain conditions. 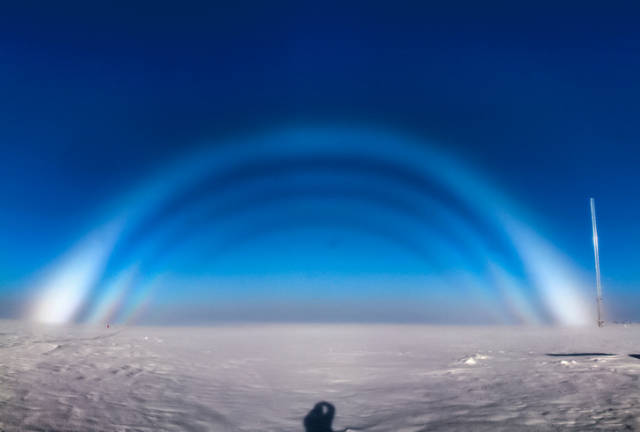 A fog bow, or white rainbow, is a very rare phenomenon that appears during fog (not rain like a normal rainbow). It can be seen only when there are very small drops with the radius up to 0.05 mm present in the atmosphere and if you stand with your back to the sun and look toward the fog. Interestingly enough, it can even appear at night when the moon in the sky is quite bright and then it’s called a moonbow.

GPS is free for the whole world but expenses for it are $2 million per day. 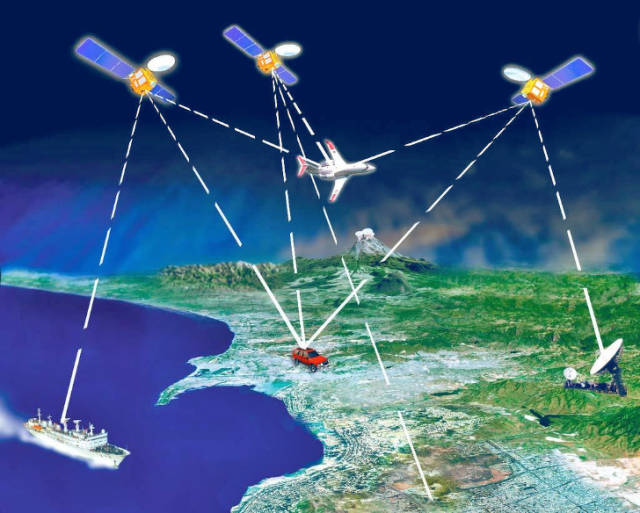 GPS, the global positioning system, operates worldwide with the help of 24 satellites. In order to maintain and service the satellites, the US government spends $750 million per year or about $2 million per day. According to the government, there is no personal profit in it. However, this system can help us avoid catastrophes and send help in case of an accident.


If you are from Russia, you could live in different cities not moving anywhere. 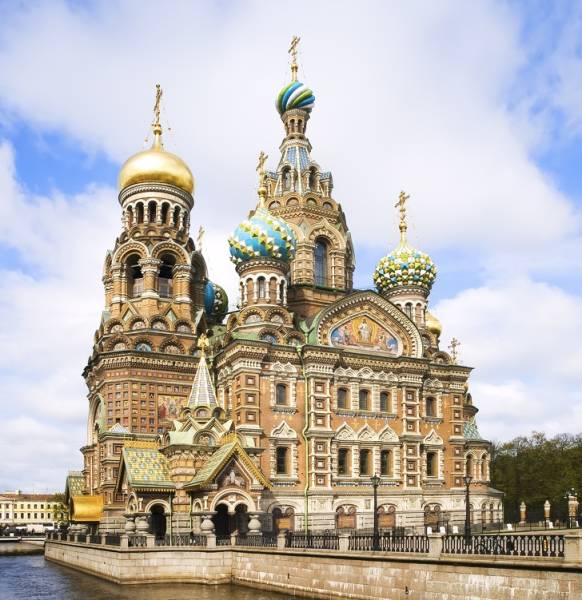 You could be born in Petersburg, go to school in Petrograd, get engaged in Leningrad, and grow old in Saint Petersburg and not move anywhere. The names of some Russian cities have been changed so often that it is easy to get baffled by which city you are in.

Penguin poo can change the ecosystem of Antarctica. 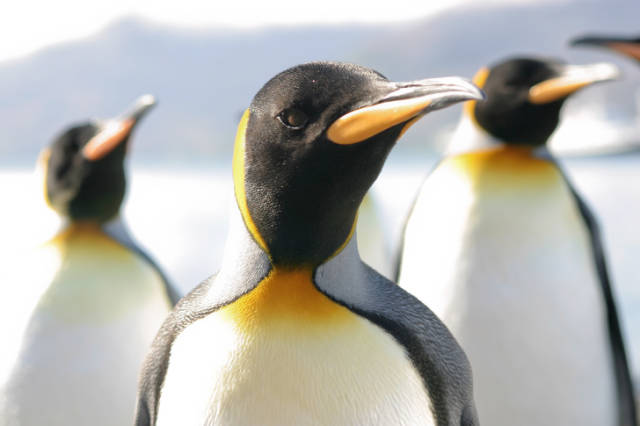 Penguins have produced more than 17 million pounds of rich nutrients for the plants in Antarctica within the last 5,000 years. Once the climate changes, these elements will help plants to cover frozen soil as well as help animals to survive.

Avocados are poisonous for birds, cats, dogs, rabbits, and other pets. 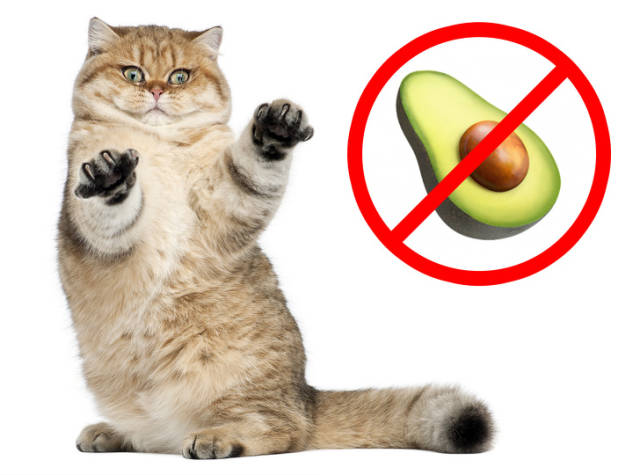 Strange enough but avocados are toxic for almost everyone except humans. Avocado leaves contain a poisonous acid called persin, which causes necrosis of the heart muscle and mammary gland in various animal species. A ground avocado seed can easily kill poultry, while its pulp can kill a horse or a cow.

Iceland has a tradition of baking bread right in the ground. 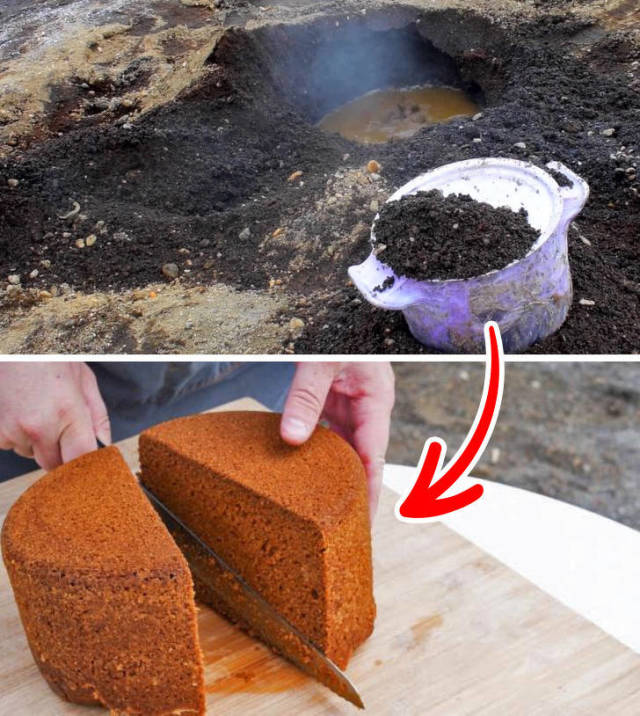 Iceland is a country of geysers and volcanoes, and the local population has learned how to use them in their everyday life. One of the oldest recipes for baking “volcano bread” (hverabrauð) is used even today. The pot with the dough is placed into a hold dug in the soil near a geyser for 24 hours and a stone is put on the top of the mound. The temperature of the soil reaches 220°F, which is high enough for the dough to get baked and the bread is eaten with butter in order to kill the sulfur taste.

In 2016, thousands of giant ice balls appeared along the shore on the Yamal Peninsula in Western Siberia. 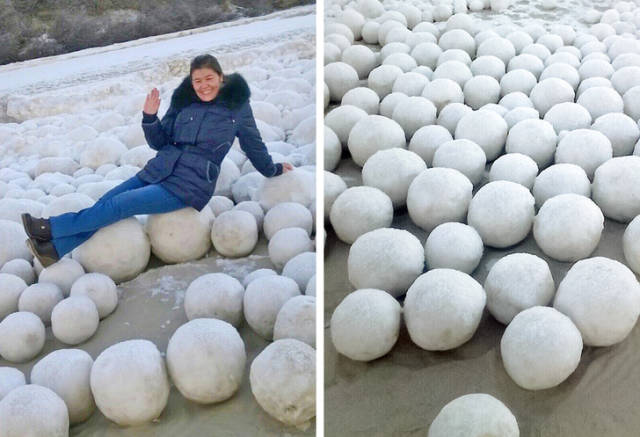 The experts at the Arctic and Antarctic Research Institute (AARI) say that this is a very rare phenomenon that happens due to strong winds that pick up snow, roll it into balls, and then polish them. The balls then collect together on the shore and can reach a diameter of 20 inches.

Every 23,000 years the Sahara turns from a thick forest into a desert and vice versa. 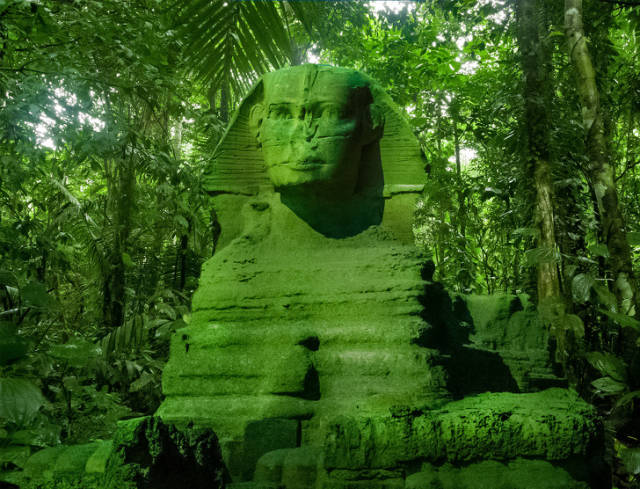 Scientists say that only 6,000 years ago, the Sahara was covered with green pastures, grass, and trees but climate changes have turned the terrain into an arid desert. According to the study, these changes occur approximately every 23,000 years.