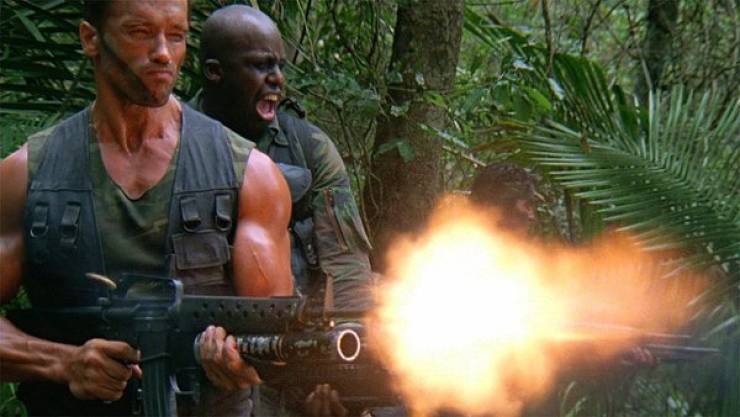 The film was shot entirely on location in Mexico. 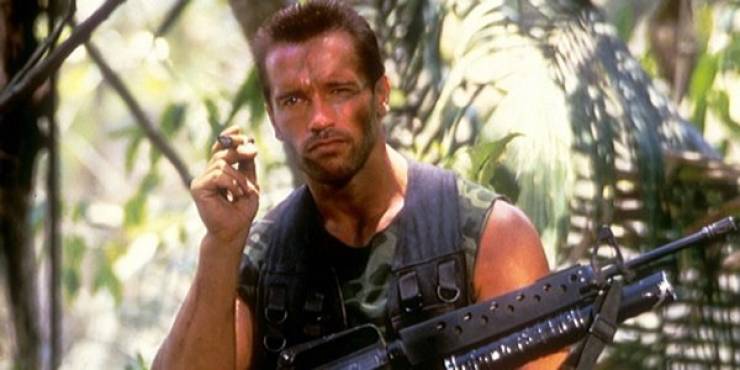 The movie was almost titled “Hunter”. 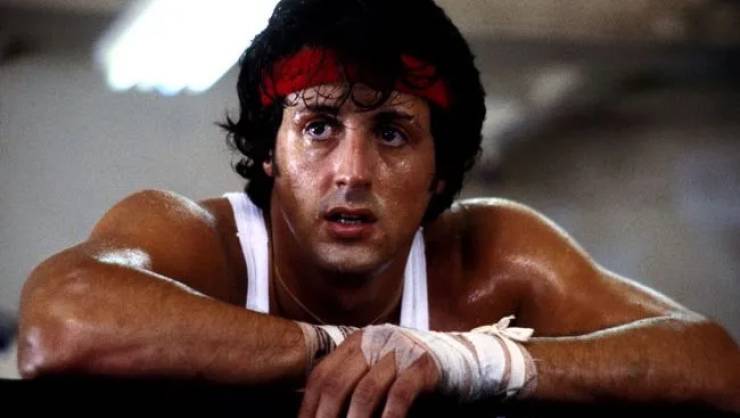 Director John McTiernan said that the film was pitched as “Rocky meets Alien. Bunch of guys go to an island, and go deeper and deeper in, and shazam the thing they’re chasing turns out to be a lot bigger than they thought, and they have to turn around and run away!” 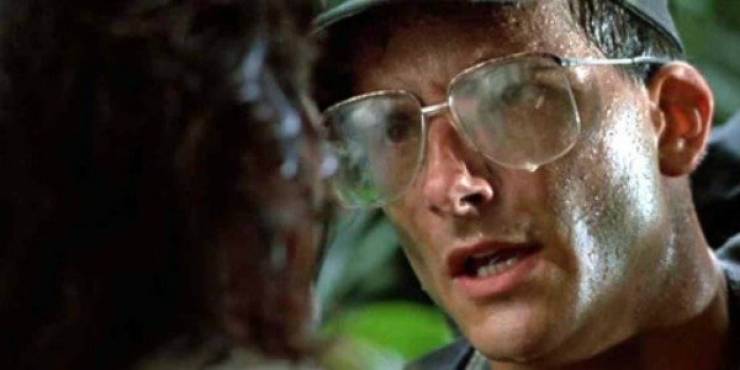 Shane Black got the role of Hawkins as part of his deal for writing Lethal Weapon, and so he could help make script changes on the fly. 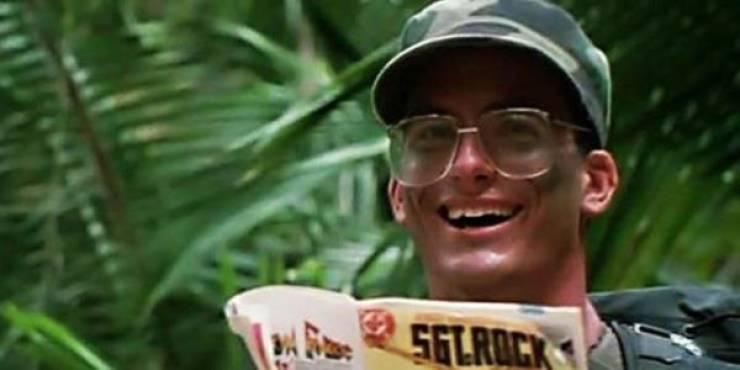 The look of the commandos was based on the Sgt. Rock comic series, which Hawkins can be seen reading. 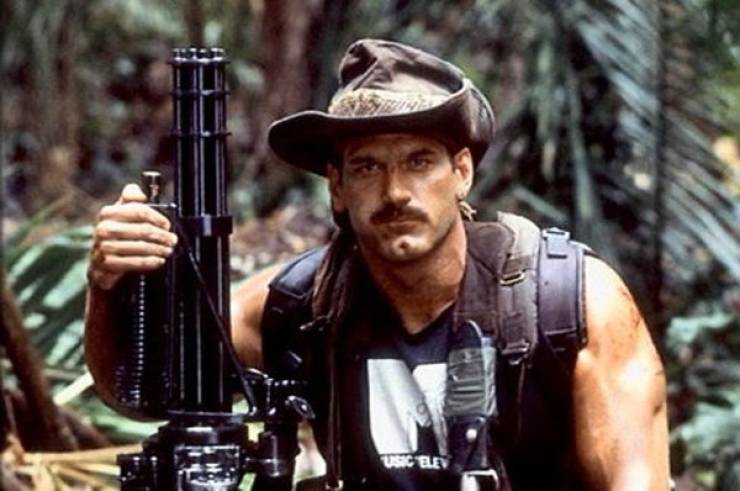 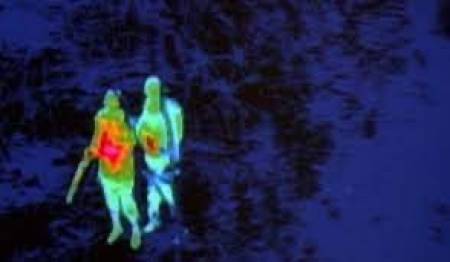 The filmmakers tried to use actual heat vision for the Predator but found that normal footage made into a negative and adjusted in post worked better. 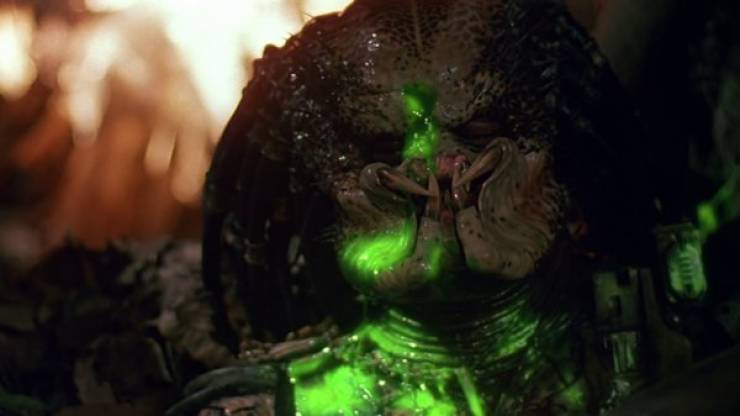 The Predator’s green blood was made from glow sticks. 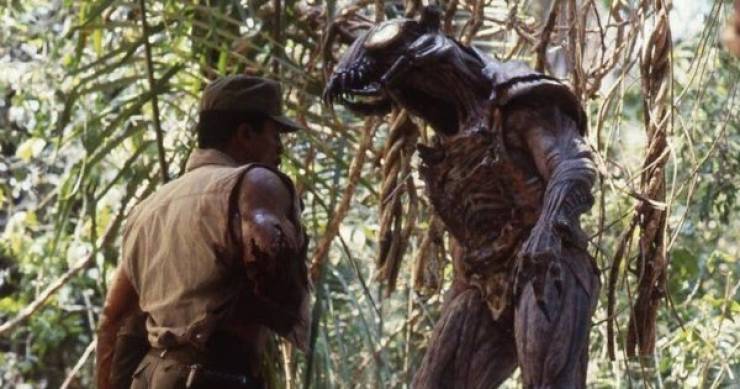 The original suit was a bug-eyed insect type, but it was thankfully scrapped and Stan Winston, who designed the Terminator robot skeleton, was brought in to revamp it. 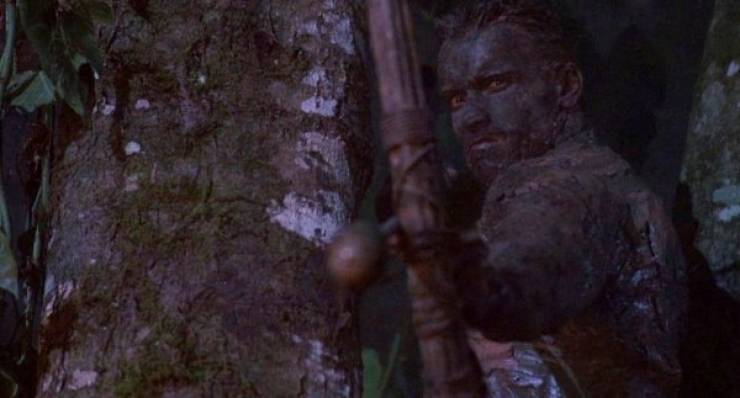 While production was stopped for the suit re-design, early footage was shown to the studio who was so impressed they game the production more money for the final sequences. 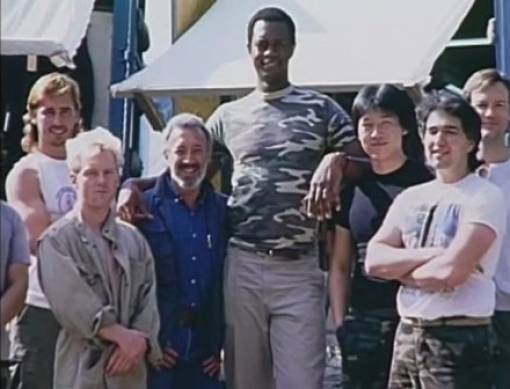 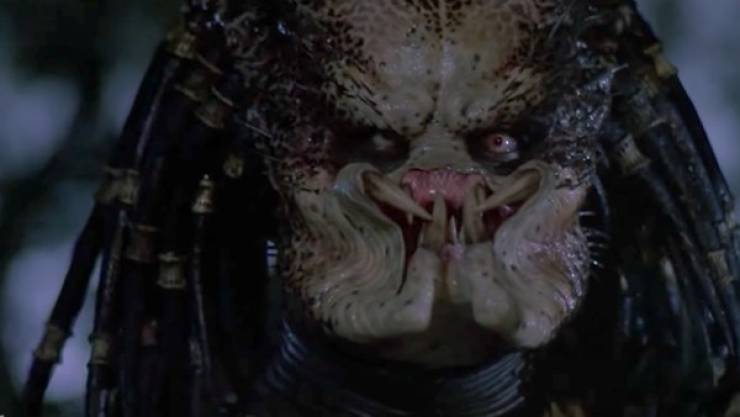 James Cameron suggested the mandibles for the Predator’s design. 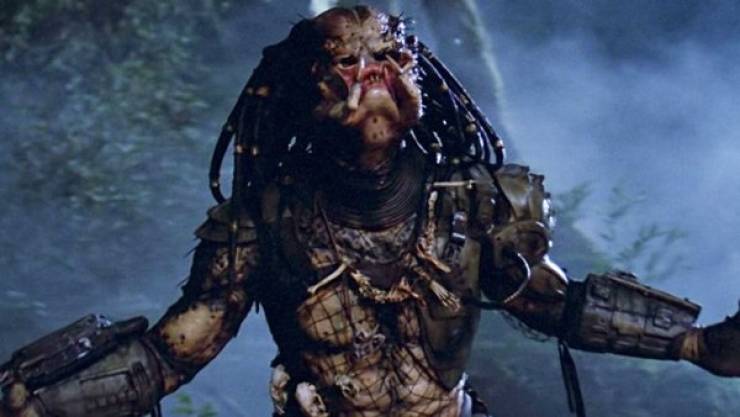 The second suit was just as cumbersome, weighing upwards of 200 pounds. 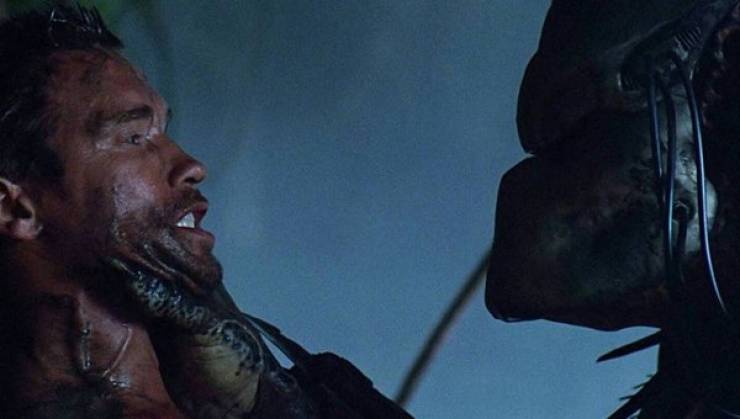