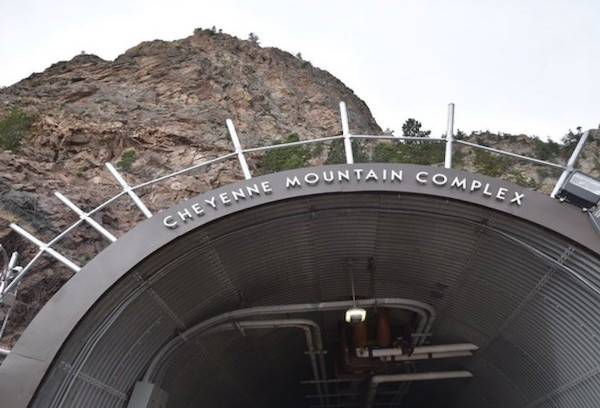 If there’s one thing we can all agree on, is that governments keep secrets. Especially the US. Sometimes, those secrets get leaked, or things are accidentally seen and conspiracy theories start. I mean, we’re afraid of the things we don’t know and worry about the things that are being kept from us, so we start to fabricate our own realities. It’s natural.

However, in the interests of national defence and security, the military and the government have to keep things close to their chest. Then, when things have been buried long enough that they’re not a threat, then they get declassified. That said, however, doesn’t really make us feel better about these places.

Between the testing of future tech and spying on people for their own good, these places give me the creeps. 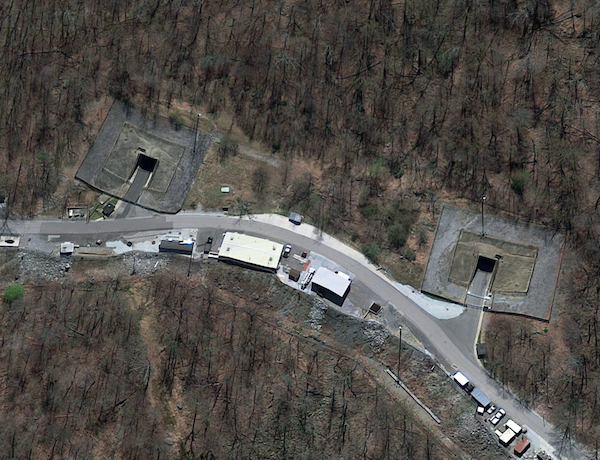 Raven Rock Mountain Complex
Also known as Site R, this underground bunker near Blue Ridge Summit, PA is the backup Pentagon. Built in the 1950’s, it’s a self sufficient community, with reservoirs, a power plant, food reserves and enough rooms to house up to 3,000 people in case WWIII happens. No civilians are allowed inside, and no one really knows what else is in there.

This was also the site where VP Dick Cheney was evacuated to on 9/11, according to some reports. Or, he was sent to a different secret facility. For security reasons, we don’t really know. 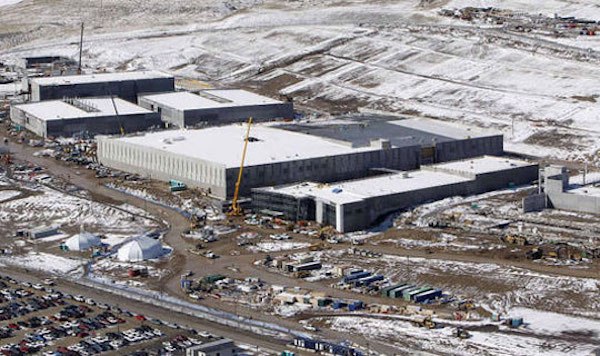 NSA Utah Data Center
Opened in 2013, this is the largest spy centre ever built by man. Inside is a massive server farm that monitors all internet traffic, and has enough storage to hold 5 zettabytes of data (that’s 1 billion terabytes). According to the NSA website, they analyze and store incoming data “into an asset to be exploited, for the good of the nation.” 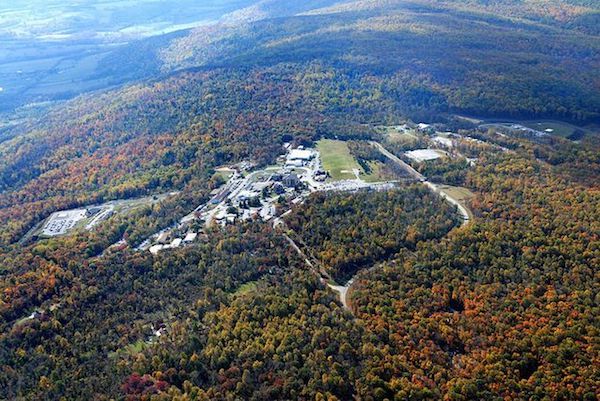 Mount Weather
This top secret site serves as the backup site for the National Operations centre, a centre of operations for FEMA, and is run ty the U.S. Department of Homeland Security.

Up until 1974, the facility was completely secret until a plane crashed nearby, and reporters were met with armed guards. Originally a weather station in the 1800s and Civilian facility during WWII, it’s since become a secret, underground base where not many details have emerged. It’s also one of the reported sites that Congress and VP Cheney were evacuated to on 9/11. 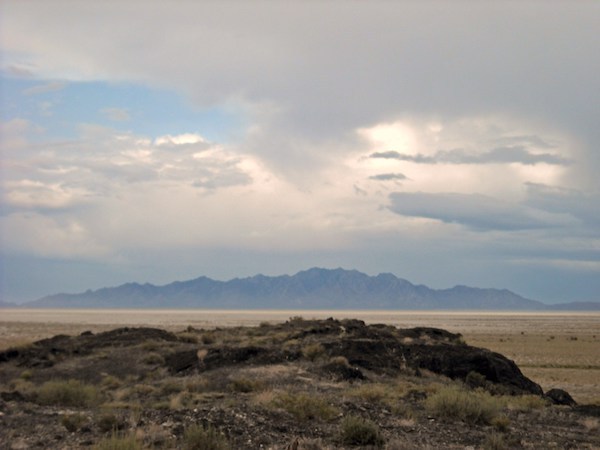 Dugway Proving Ground
This is a U.S. Army facility that was established in 1942 to test biological and chemical weapons. Located in the middle of the Utah desert, this is the perfect place for playing around with the worst kinds of weapons.

Starting in WWII, fake German and Japanese villages were built here for ordinance testing, and from the 50’s onwards, rigorous testing of Anthrax, nerve agents and the like were done here, and its still going on, despite a global ban on biological and chemical weapons.

It’s also theorized that the increasing popularity of Area 51 has led the government to move all the proof of extraterrestrial activity here. 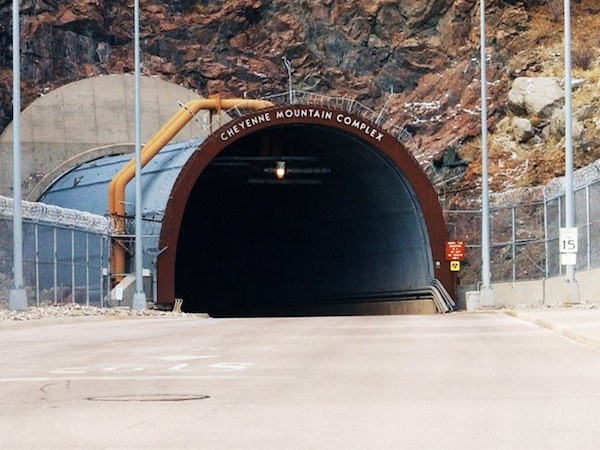 Cheyenne Mountain Complex
This facility is carved into the mountains of Colorado and is a military base that used to house NORAD (North American Aerospace Defence Command). Designed to withstand a nuclear attack, this facility keeps its eyes on the skies and is completely self-sufficient. In 2008, NORAD moved to the nearby Peterson Air Force Base, leaving a skeleton staff at Cheyenne. But it’s still operational, under strict secrecy.

Oddly enough it’s got a Level One security designation, which makes this base more secure than the Pentagon. 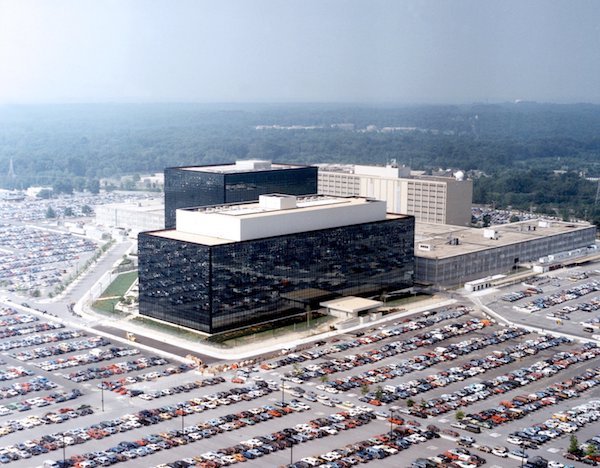 Fort Meade NSA HQ
Located in Maryland, this is where all the secrets are kept. Tasked with global surveillance and code-breaking, this agency is so secretive, that their budgets and operational details are classified.

So if you feel like someone is watching you right now, odds are, they’re siting in a cubicle at Fort Meade. Say hi to your friendly, personal NSA Agent. 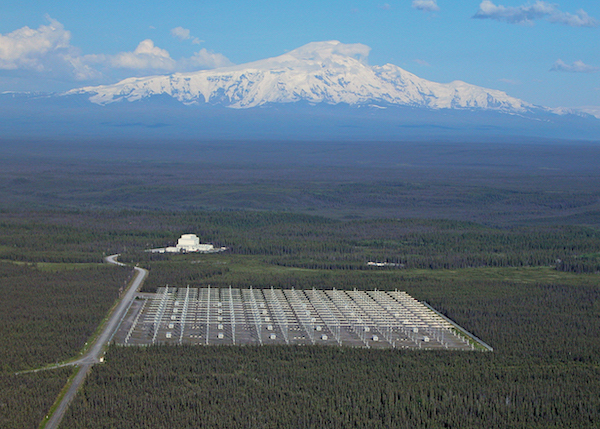 Built in 1993, it was the subject of international controversy, to the point that it was shut down in 2014. Many international leaders, former US Senators/Governors and conspiracy theorists believe that this site is able to cause floods, hurricanes, earthquakes and bring down planes. Sounds about right. 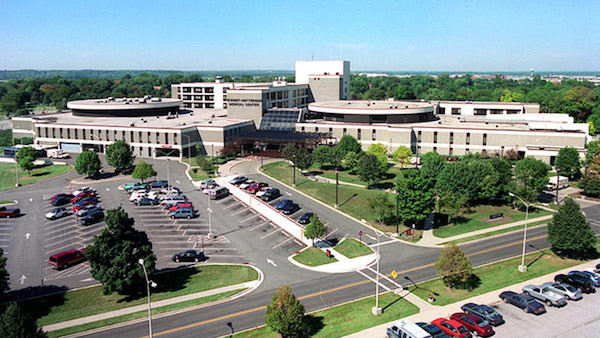 Wright-Patterson Air Force Base
Located east of Dayton, OH, this base has been in continuous operation since 1917, when it was an aviation testing facility. From WW2 to the Cold War, the scientists on base were reverse-engineering foreign aircraft, and it’s believed that this is where we’re also reverse-engineering alien spacecraft.

Supposedly. Not that anyone would admit to it. 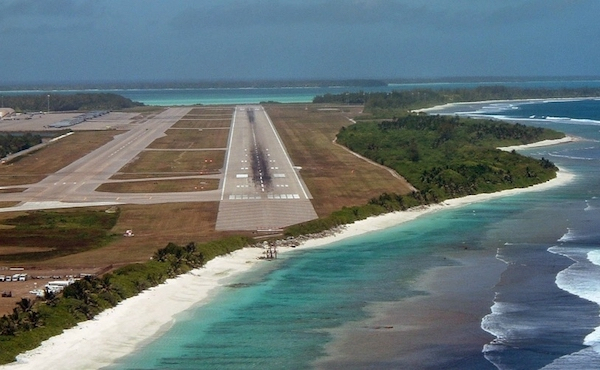 Diego Garcia
This is one of the most secretive military bases that may, or may not exist. Built on an atoll, which is a hollow island with a lagoon in the centre, this base is located in the Indian Ocean. In 1966, the UK confiscated the atoll from the natives, deported them to other islands and built a joint UK/US base.

Now, it’s all shrouded in secrecy. It’s been a launching point for incursions into the middle east, a CIA Black Site for renditions and has one of the largest Air Force fleets in the southern hemisphere.

And, despite international justice courts and the UN ordering both the UK and the US to shut down the base and return the island to the natives, both have raised their collective middle fingers and gone on with their secrets. 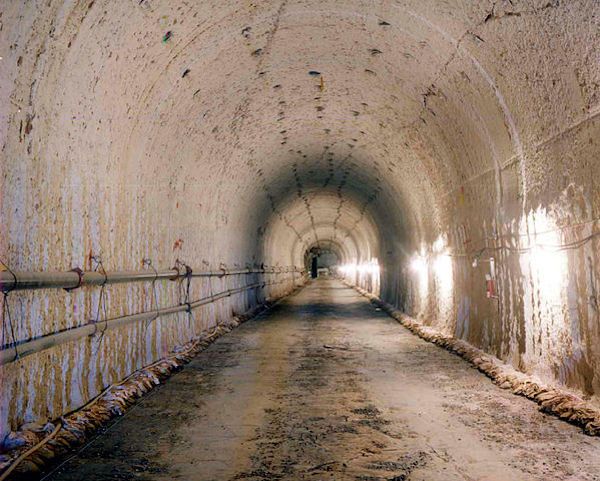 Jackass Flats
Officially designated as “Area 25” in the Nevada desert, this was a military facility that was the home of Project PLUTO. The aim was to build a Supersonic Low Altitude Missile, powered by a nuclear engine. There’d be multiple nuclear warheads, and it would have had unlimited range.

The project was deemed too controversial and was scrapped. All the surface buildings have been razed, and now it’s merely used for military exercises and solar research. 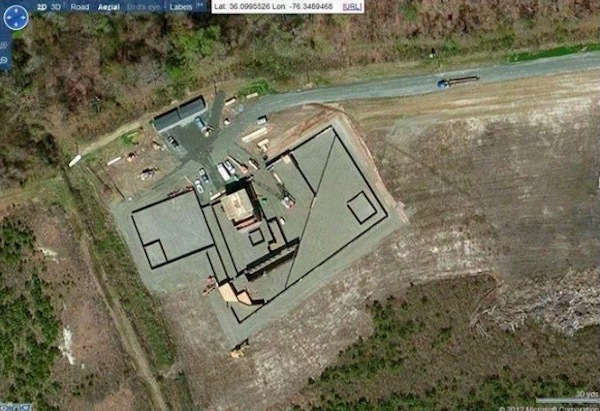 Harvey Point
The Harvey Point Defense Testing facility is a mysterious CIA outpost in North Carolina. This is the place where Navy SEALs trained to take out Osama Bin Laden, and had, at one point, a full-scale mock up of his compound on the base. But that’s all that’s really known. The satellite images are redacted and there’s not much info out there.

It’s been closed to the public since the 60’s and despite the Department of the Navy holding the title and budgetary responsibility for the base, they have no presence on site. Instead, the CIA, FBI and ATF occupy the base for their activities. 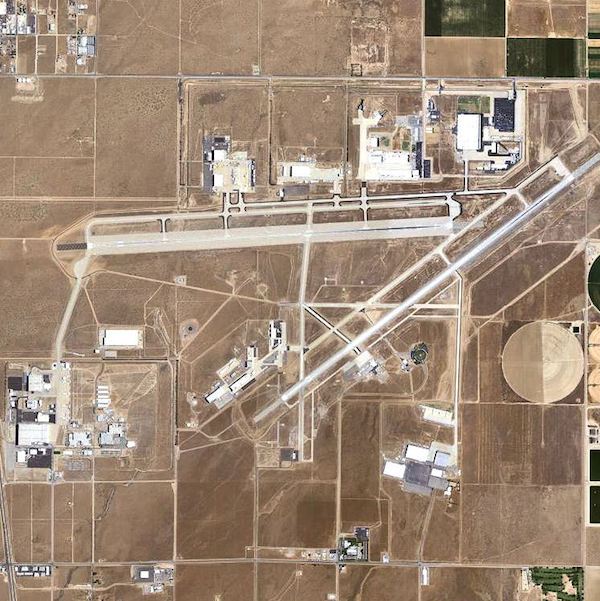 Air Force Plant 42
This is a classified aircraft manufacturing plant used by the Air Force as well as NASA. Security here is incredibly tight, so the nothing is leaked, and speaking about the upcoming work is treason and a dark, solitary box.

It was here that the US developed the U-2 Spy plane, the SR-71 Blackbird, the B-2 Stealth Bomber and the F-22 Raptor. Knowing how fearsome those aircraft are, I can’t imagine what the Air Force and NASA are cooking up now. 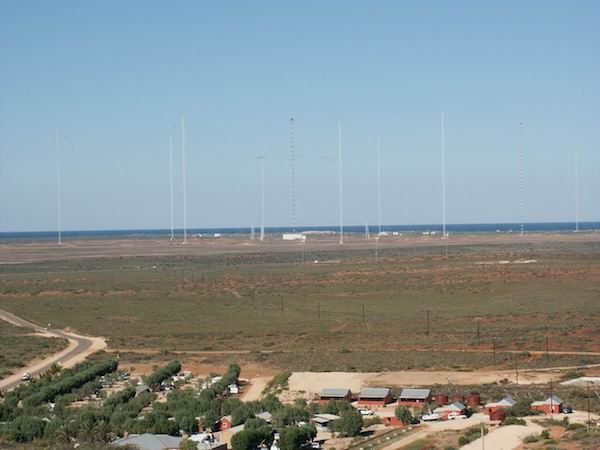 Harold E. Holt Naval Communication Station
Another international location, this base is operated with the Royal Australian Navy and is the most powerful transmission station in the Southern Hemisphere. It’s purpose is to offer radio transmissions to ships and subs in the western Pacific Ocean and eastern Indian Ocean. Recently, it has also become a site for the Space Surveillance Telescope, as a part of the United States Space Surveillance Network – a system that detects, tracks, catalogs and identifies artificial objects orbiting Earth. 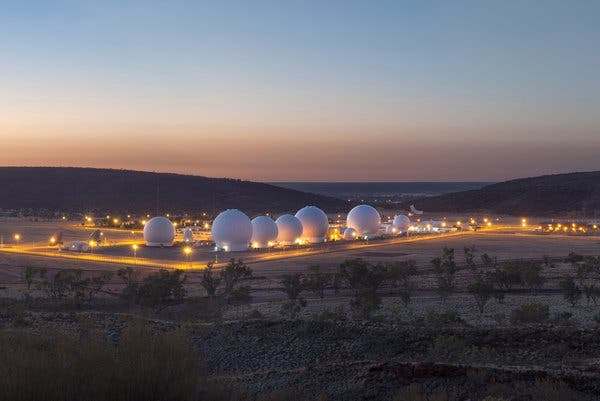 Pine Gap
Sticking with Australia, the US has a second secret base. Hidden in the desolate outback is a joint facility that is one of the most important US military bases outside of America, used in both surveillance and military applications. It’s also partly run by the CIA, NSA and probably a whole host of other letters of the alphabet.

Built during the Cold War to keep an eye on Soviet missile testing, it now keeps it’s eyes on the Middle East and Asia and it’s assumed that the majority of spy satellites for the US are controlled from here.

Still though, how harmful could one, little tour be?