14 Stories You May Have Missed Because Of Coronavirus News 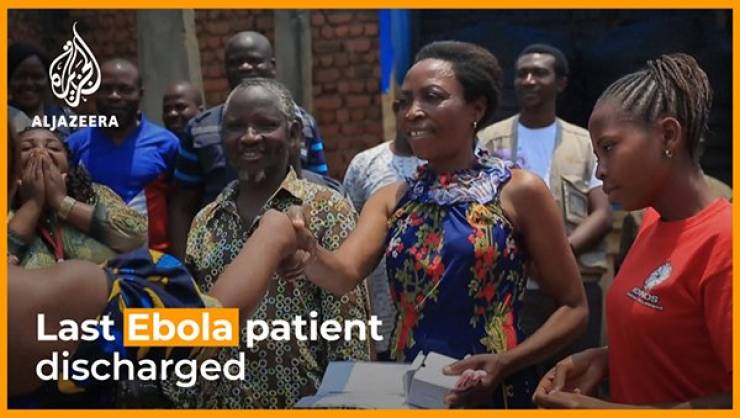 The Democratic Republic of the Congo’s last Ebola patient was discharged. With no more confirmed cases, a 42-day countdown to declaring the end of the world’s second-deadliest Ebola epidemic began on March 2. 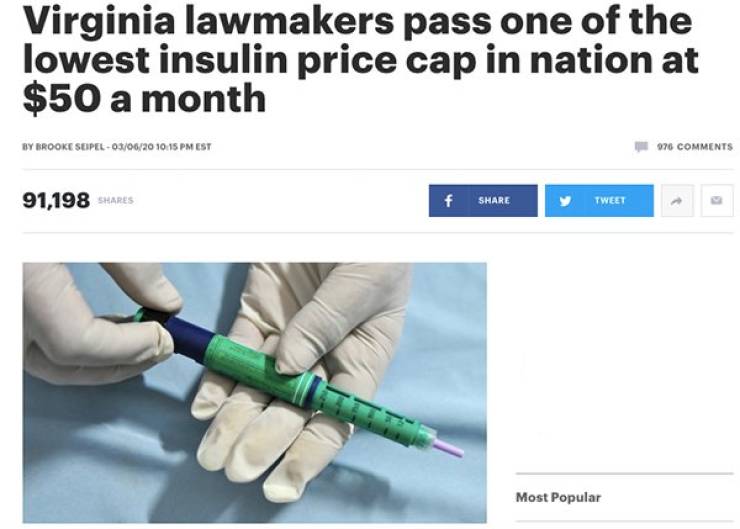 Virginia will join Colorado and Illinois as the third state to set price limits on this life-saving medication. 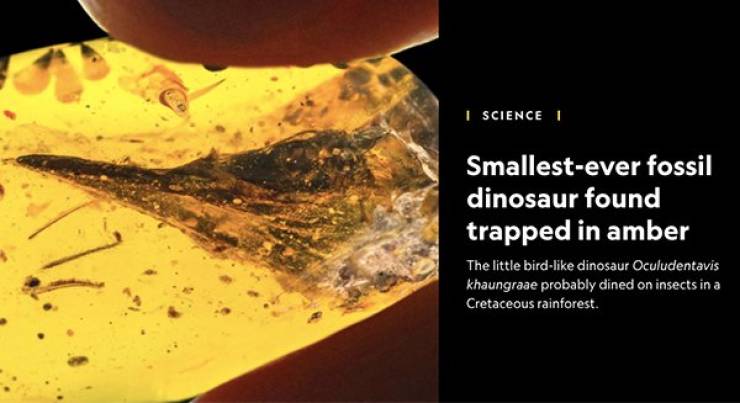 A new amber fossil from Myanmar holds the skull of the smallest prehistoric dinosaur ever found: a bird-like creature that lived 99 million years ago. 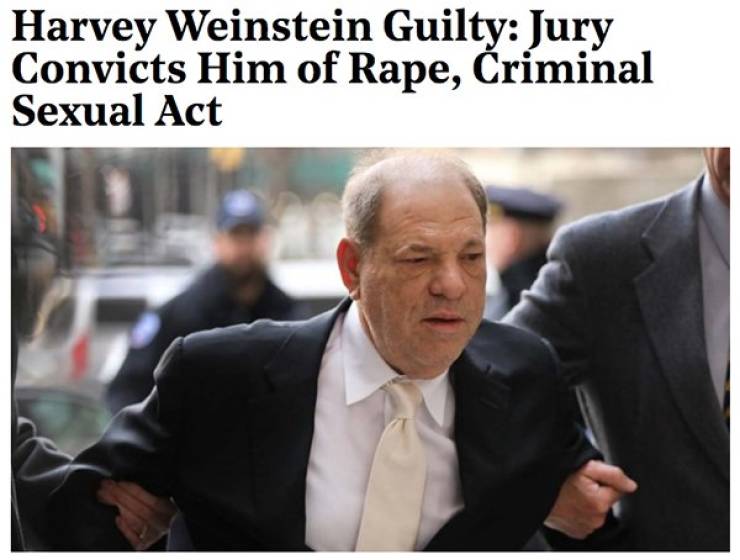 Harvey Weinstein was found guilty and sentenced to 23 years in prison. 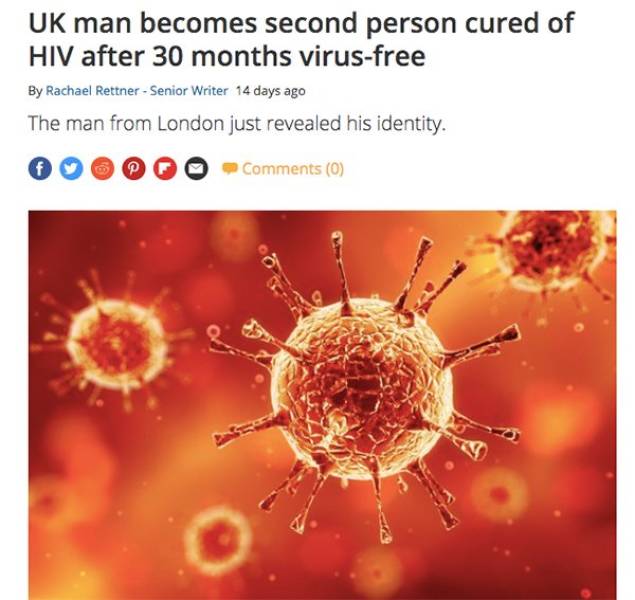 Doctors have officially ruled Adam Castillejo as the second person to ever be cured of HIV. 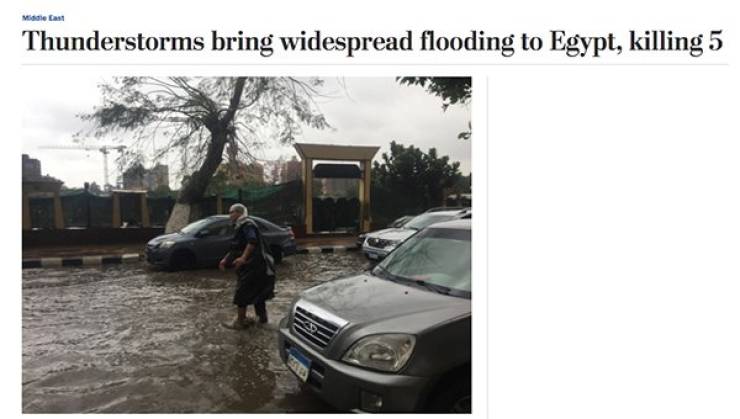 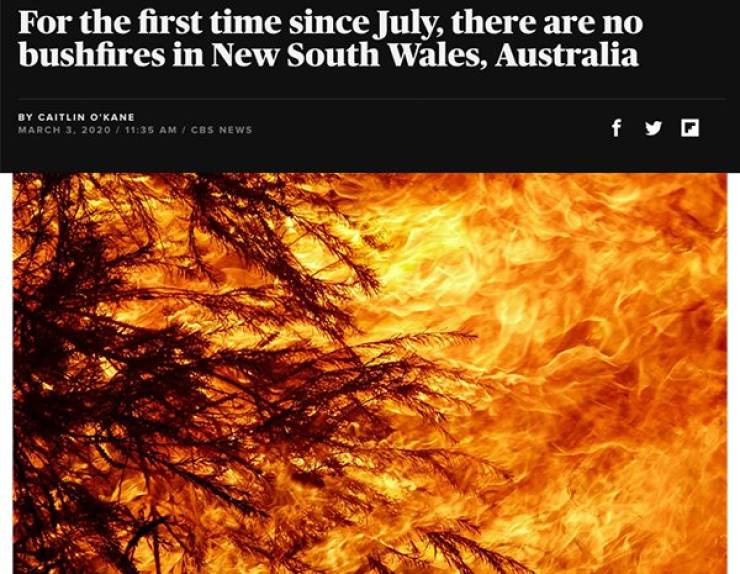 After over 250 days, Australia is no longer on fire! 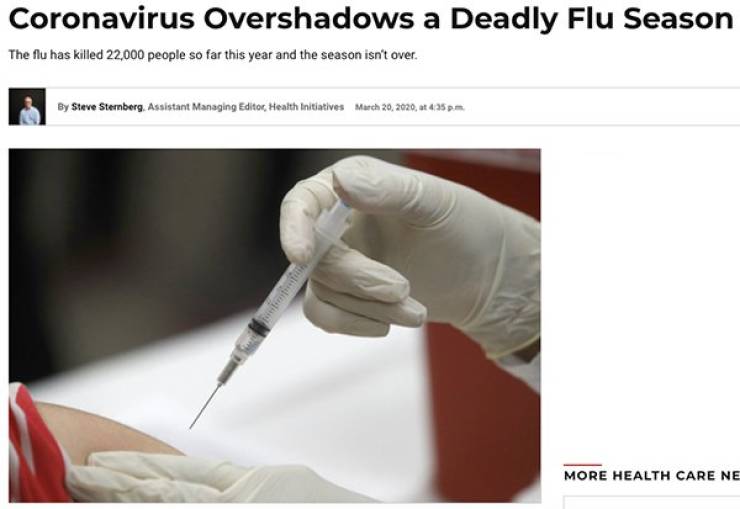 Data shows that the emerging coronavirus pandemic has masked one of the worst influenza seasons on record, killing over 22,000 people so far this year. 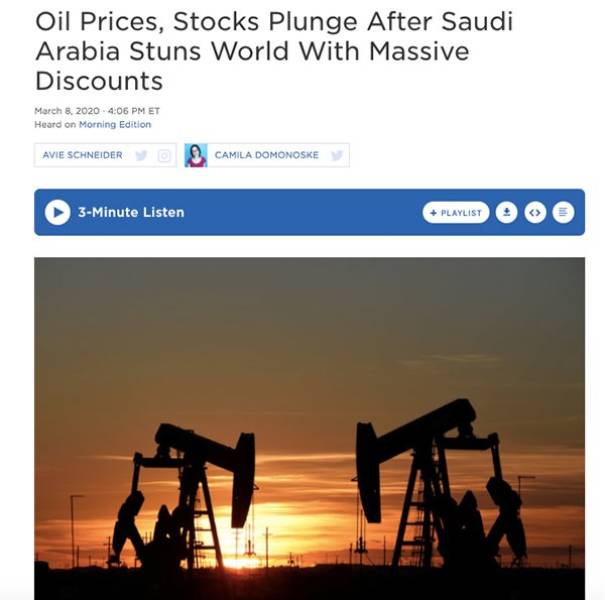 In case you hadn’t noticed, gas prices are insanely cheap right now. So take advantage and fill up your car to go….well, nowhere right now. 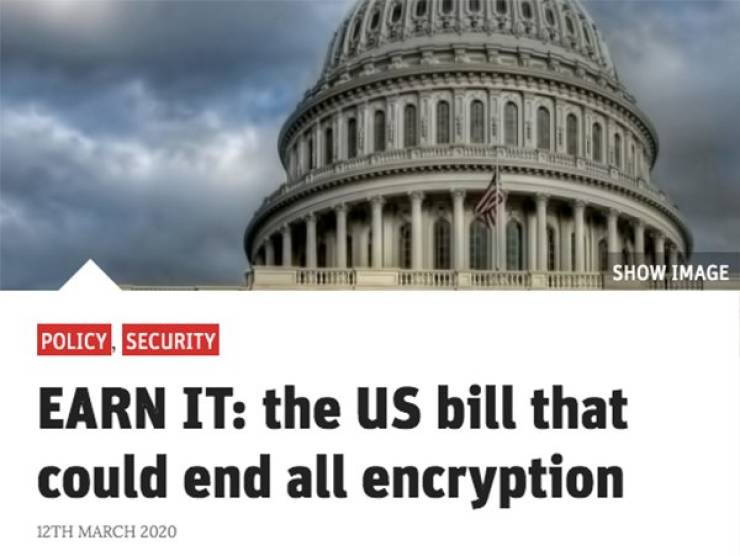 EARN IT is currently wending its way through US Congress. The bill is aimed at combating child sexual abuse material. But privacy organizations are warning that it could have the (perhaps intended) consequence of endangering online encryption and providing the US government unfettered powers to comb through citizens’ comms. 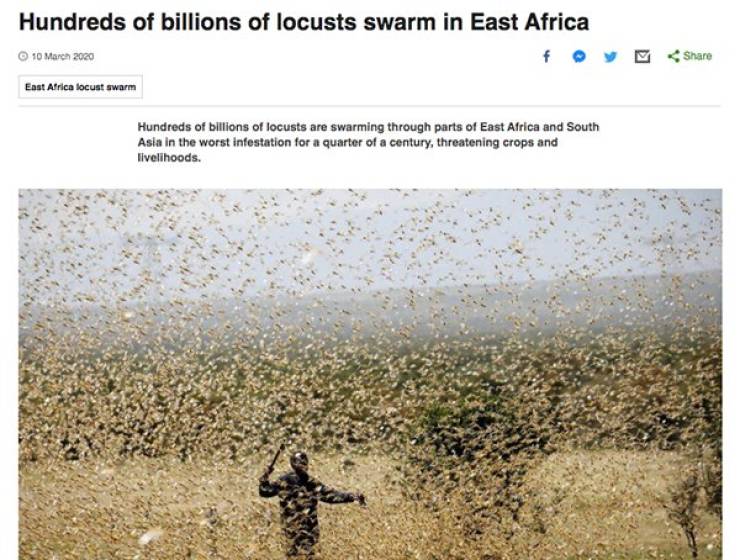 As if Coronavirus wasn’t enough, East Africa and South Asia are experiencing the worst locust infestation in a quarter of a century. 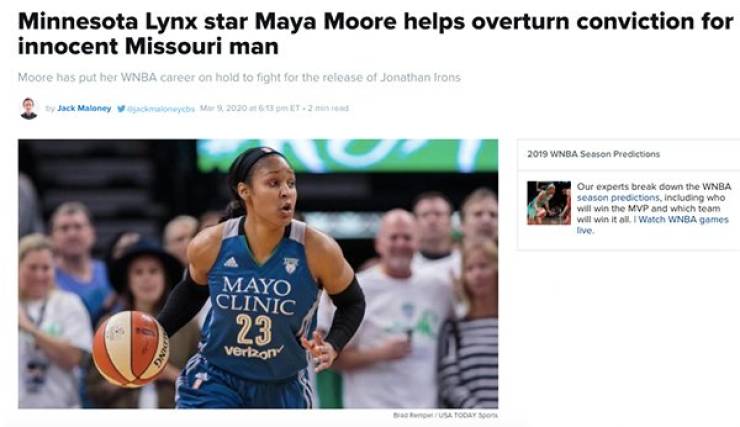 One of the best women’s basketball players, Maya Moore, has not played the last couple of seasons because she wanted to focus on trying to release an innocent man from being wrongly accused. A couple of weeks ago she succeeded and he was released. 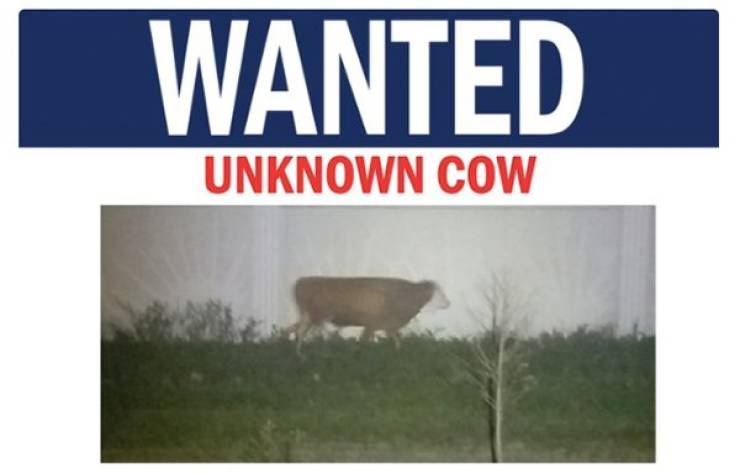 And perhaps the most important news story of all…..

A cow in Florida has evaded capture by both Florida police officers & assisting cow herders for over two months now.