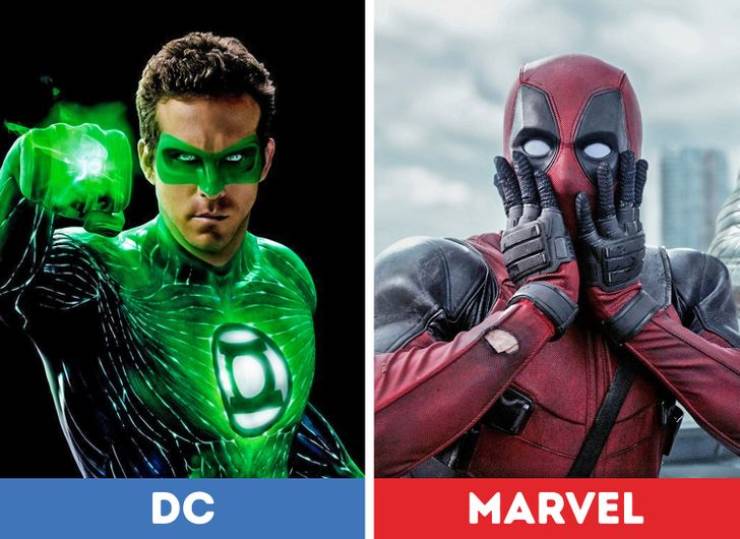 Halle Berry as Catwoman in Catwoman and as Storm in X-Men: Days of Future Past 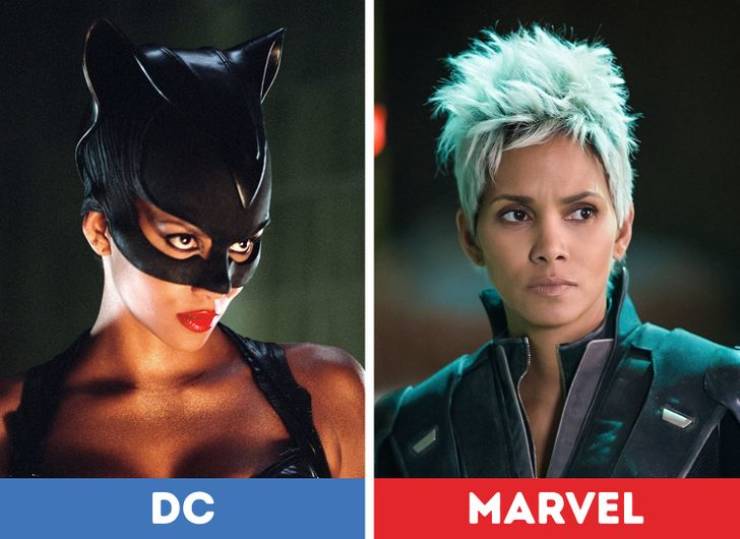 James Marsden as Richard White in Superman Returns and as Cyclops in X-Men: The Last Stand 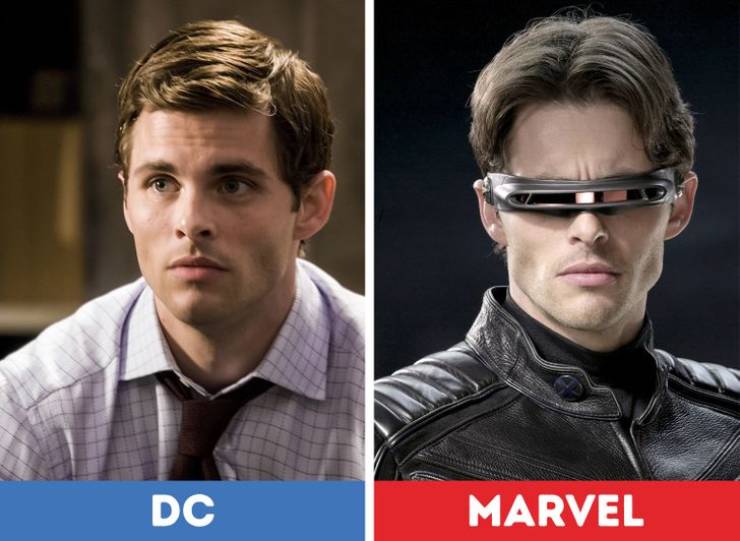 Ben Affleck as Batman in Batman v Superman: Dawn of Justice and as Daredevil in Daredevil 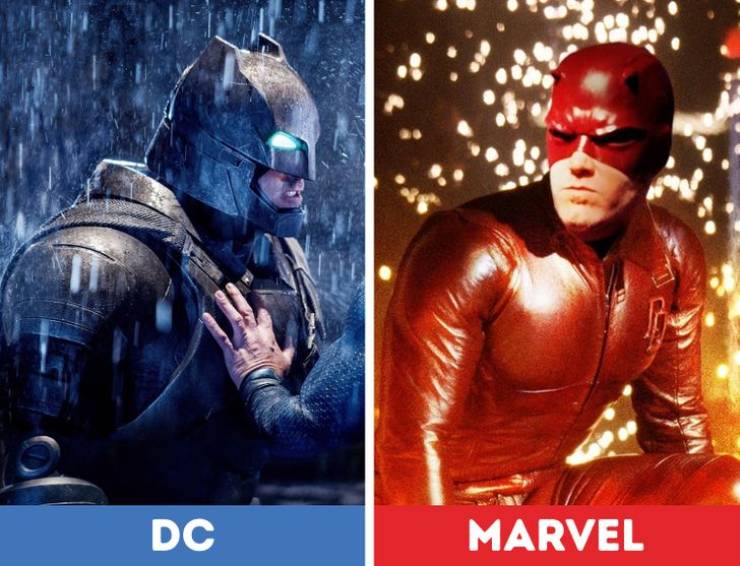 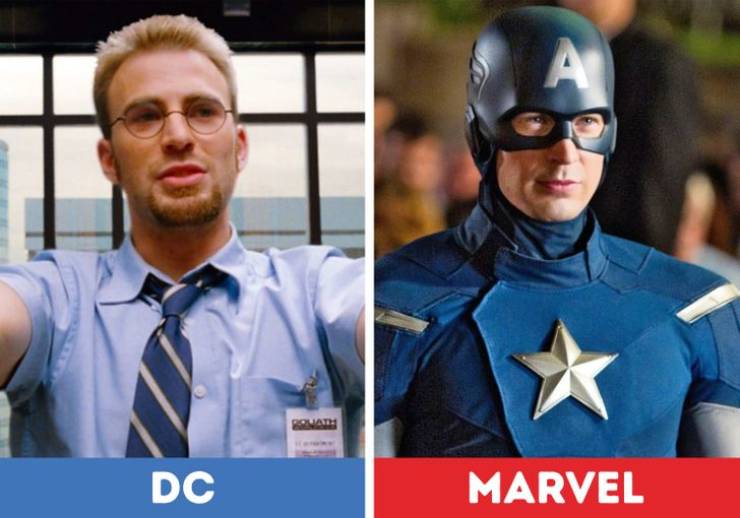 Natalie Portman as Evey in V for Vendetta and as Jane Foster in Thor: The Dark World 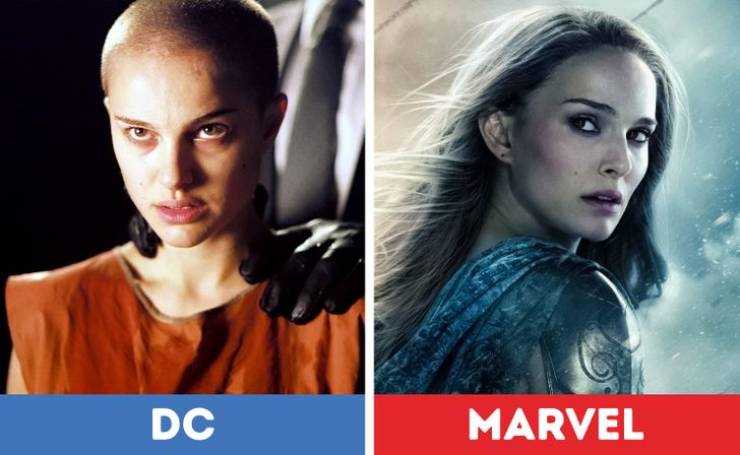 Idris Elba as Roque in The Losers and as Heimdall in Thor: Ragnarok 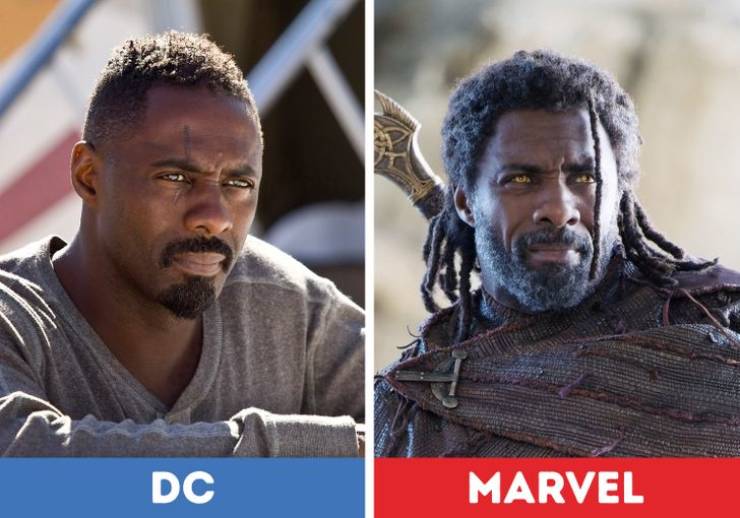 Hugo Weaving as V in V for Vendetta and as Red Skull in Captain America: The First Avenger 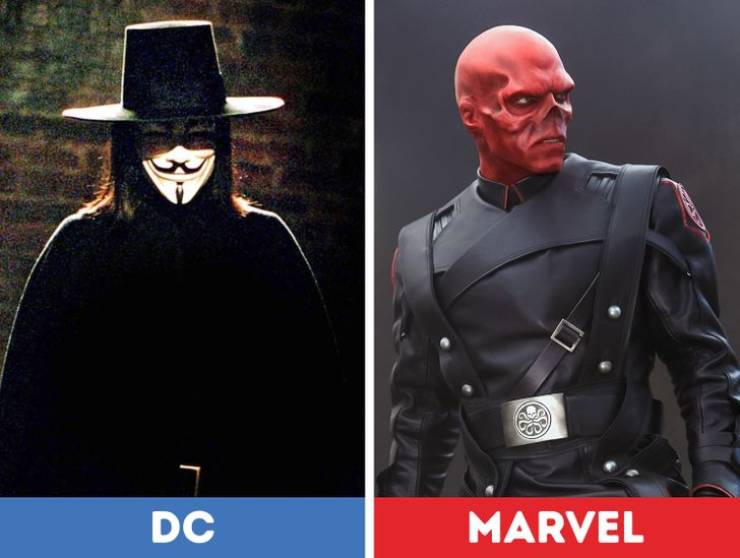 Josh Brolin as Jonah Hex in Jonah Hex and as Thanos in Avengers: Infinity War 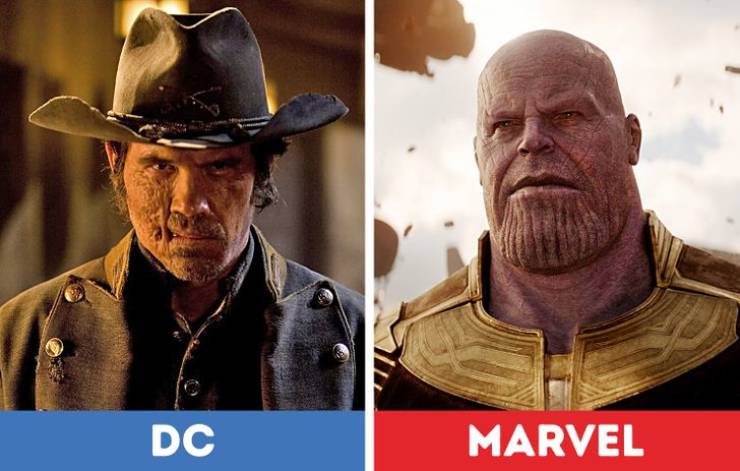 Adewale Akinnuoye-Agbaje as Killer Croc in Suicide Squad and as Kurse in Thor: The Dark World 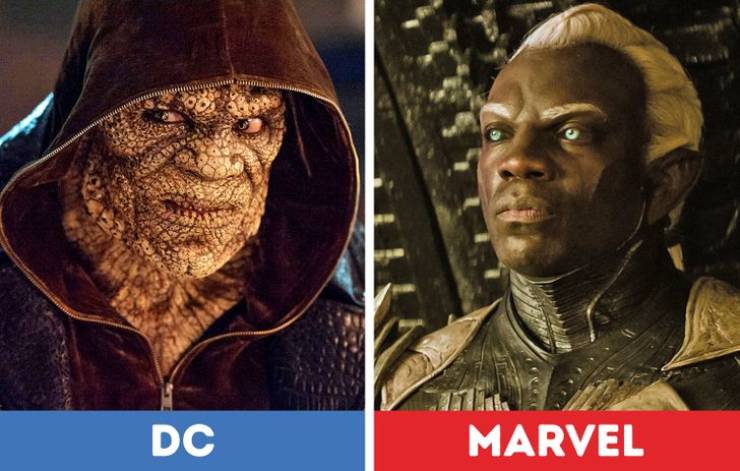 Michael Fassbender as Burke in Jonah Hex and as Erik Lehnsherr in X-Men: Days of Future Past 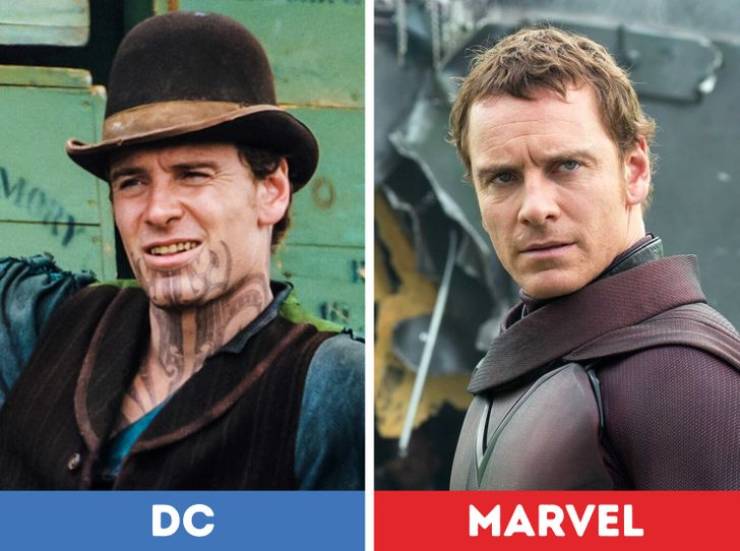 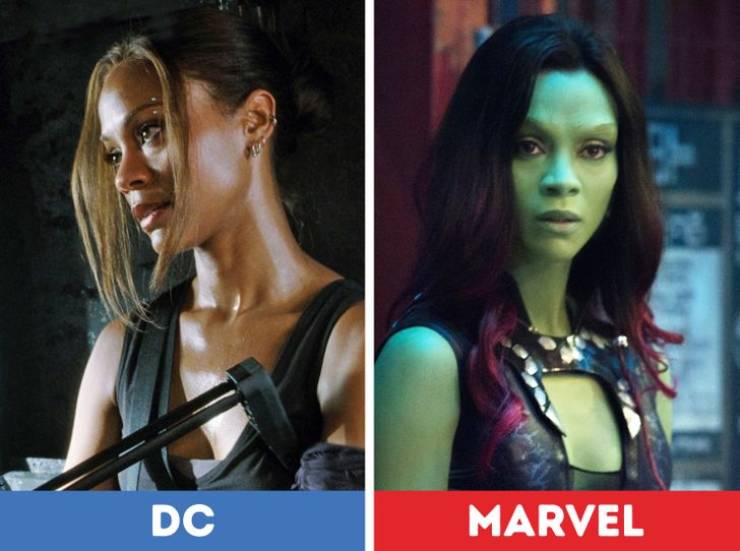 Tommy Lee Jones as Harvey Two-Face in Batman Forever and as Colonel Chester Phillips in Captain America: The First Avenger 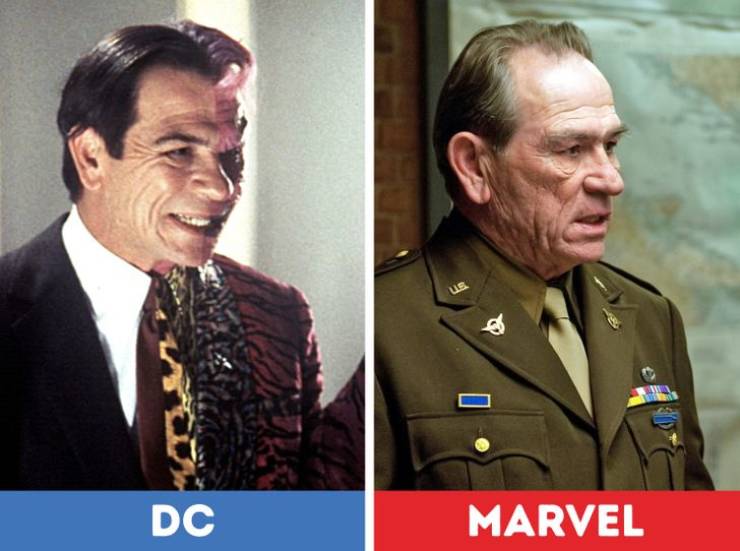 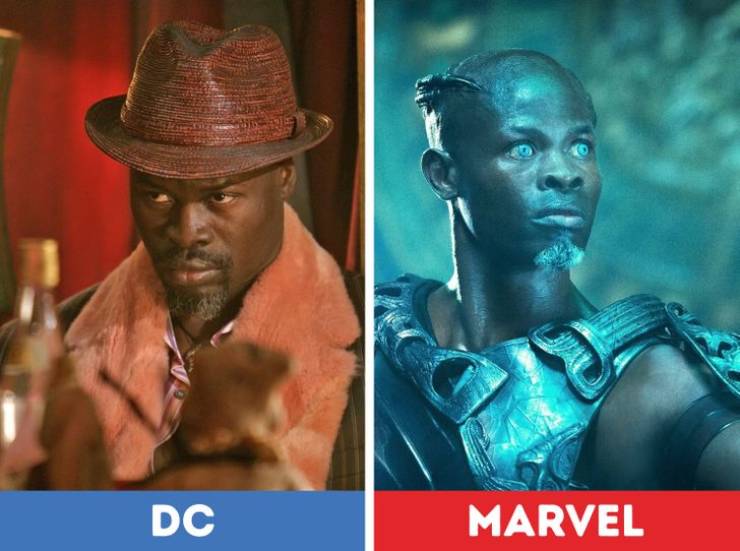 Previous It’s Science, Kid
Next I Wonder Why Do Moms Always Do This