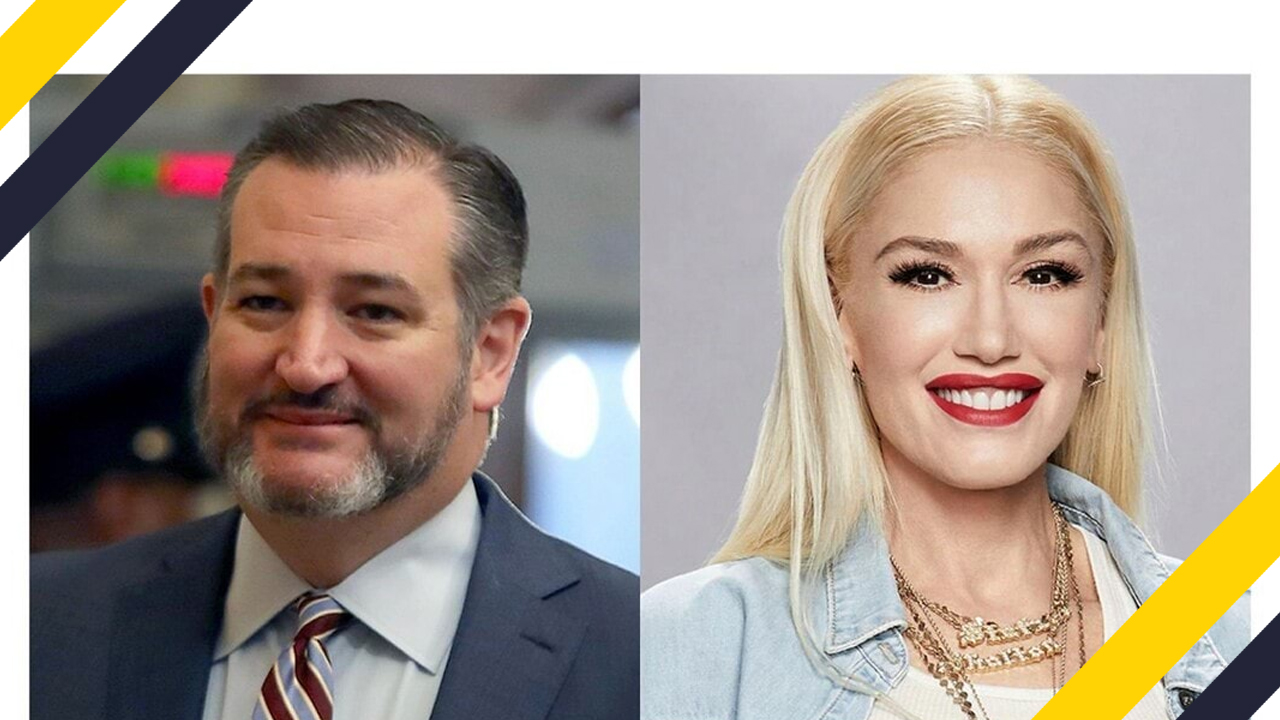 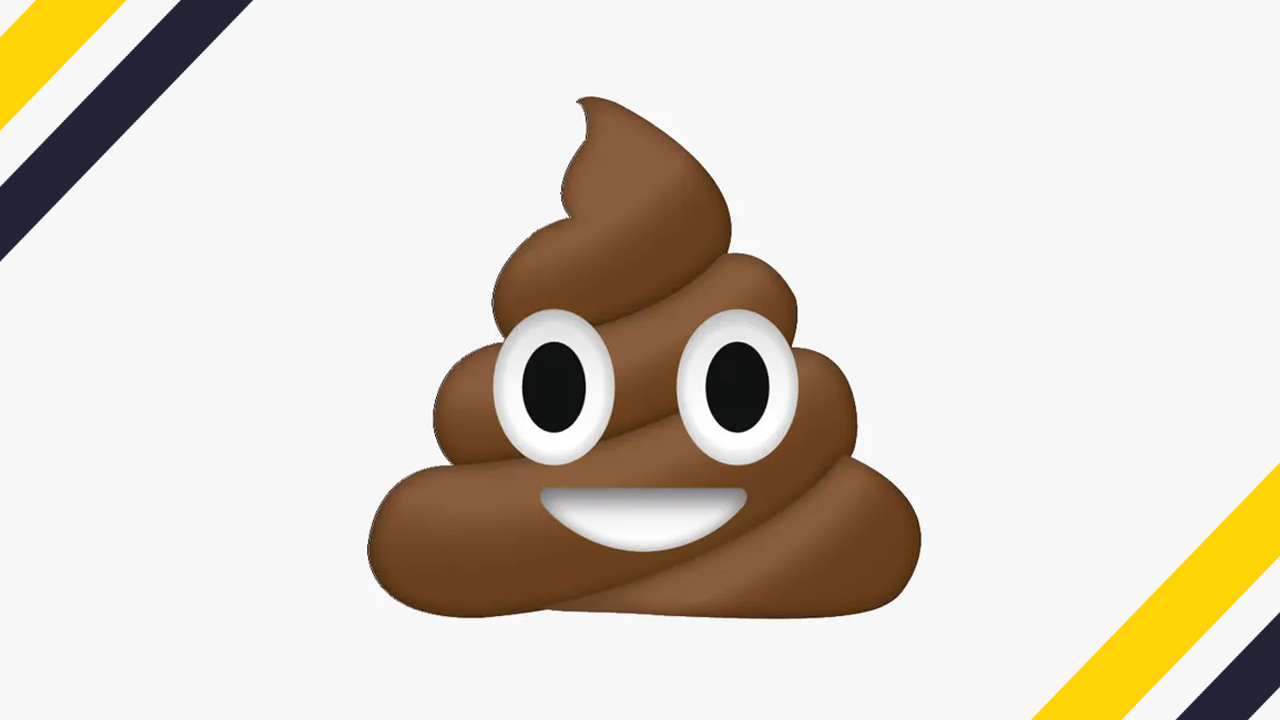 “It is physically possible to be so constipated that your stool will back all the way up your digestive tract and you can vomit feces. It sounds crazy until you see it in person. The medical field is gross” 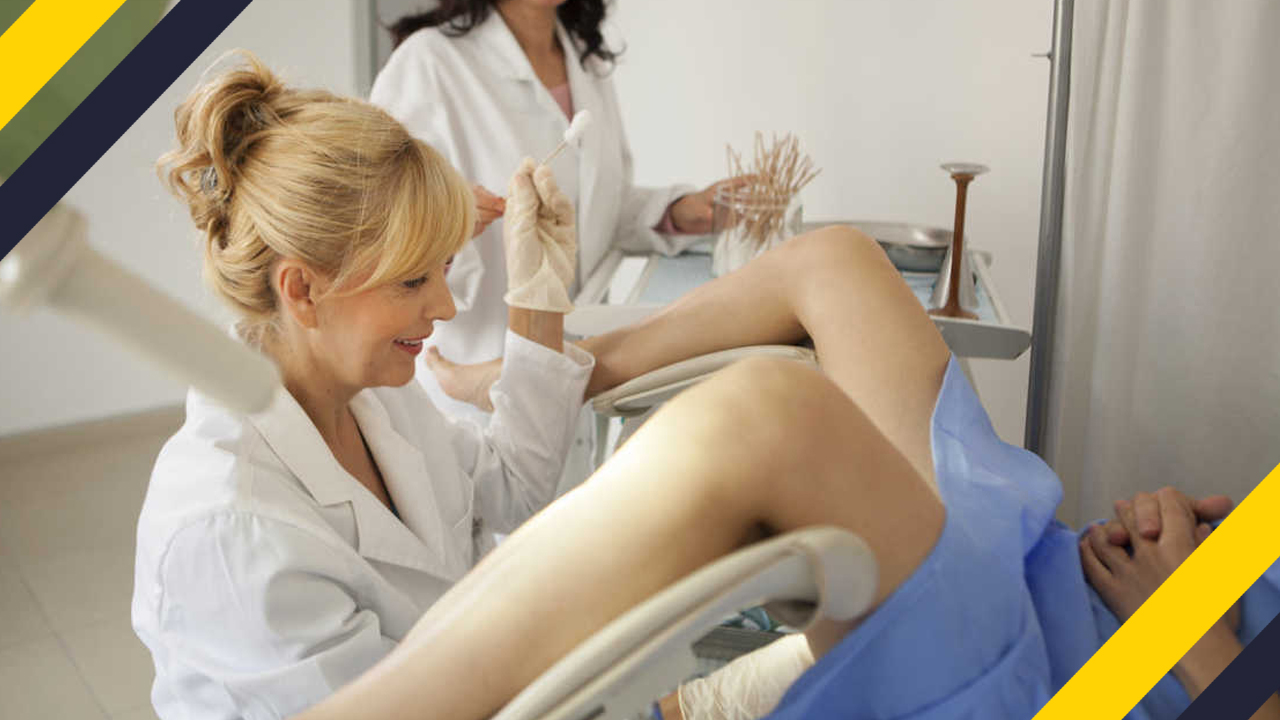 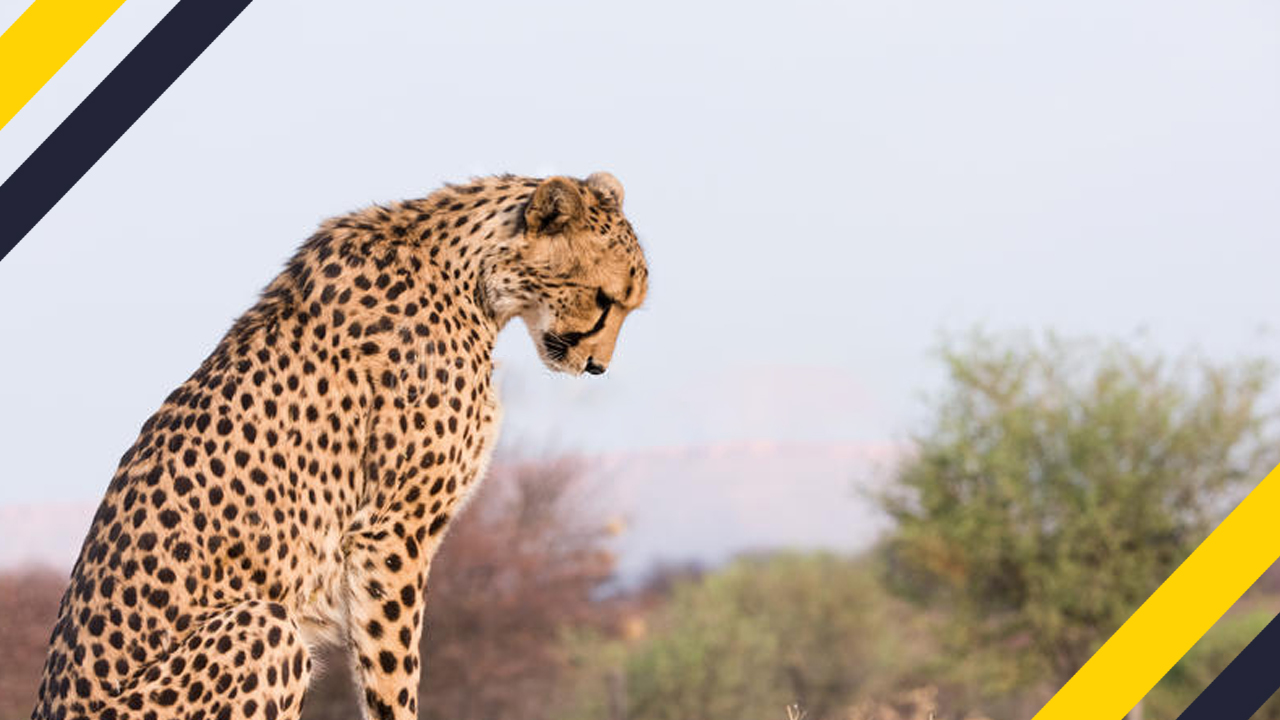 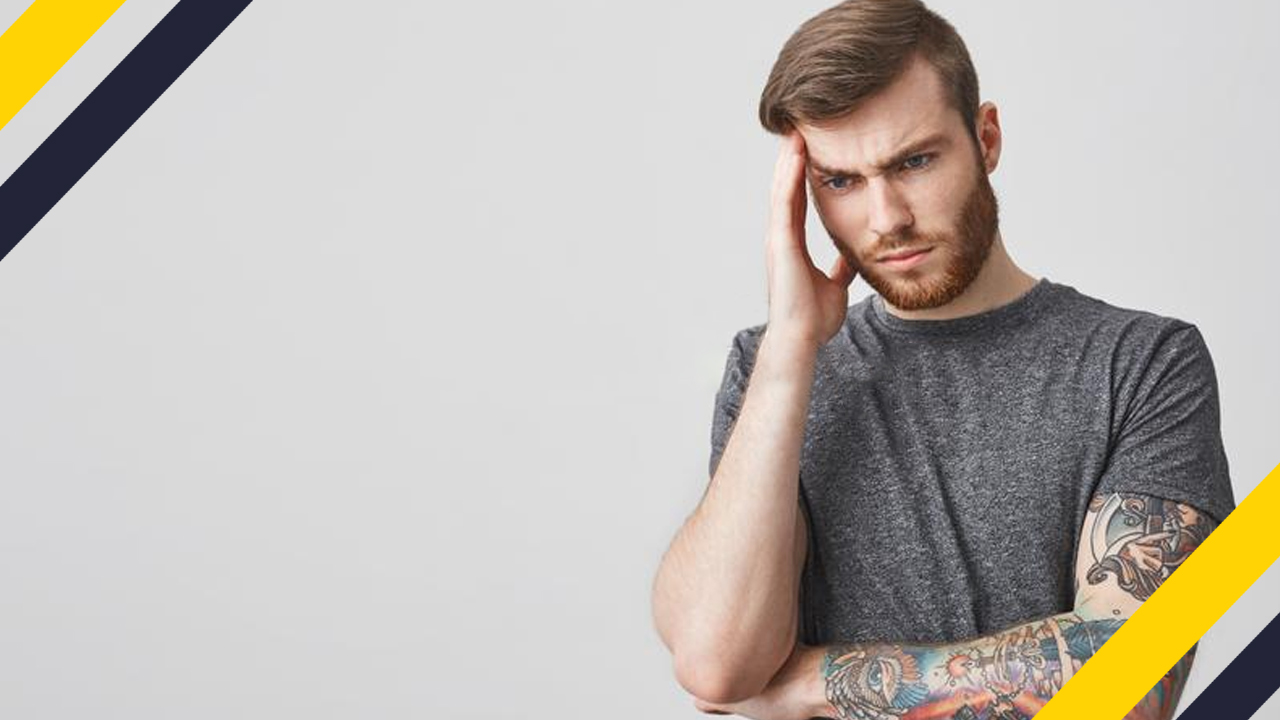 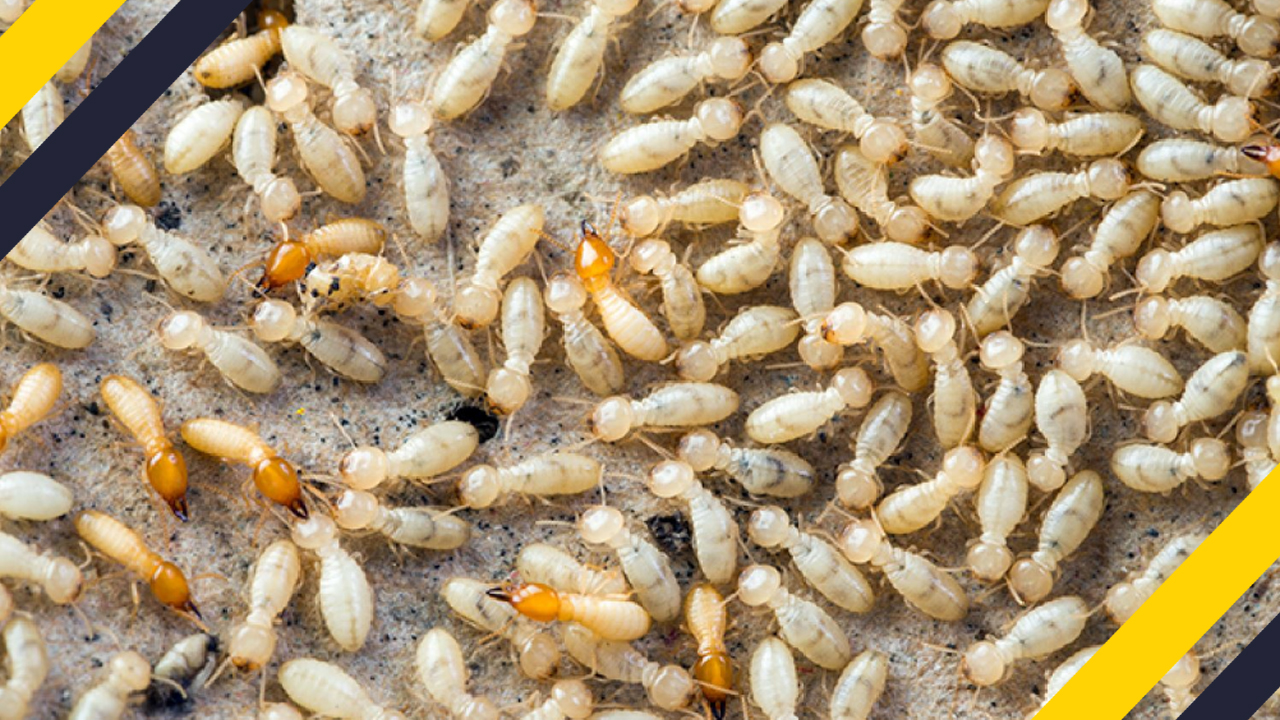 “The Longest-Living Insect is the Termite” 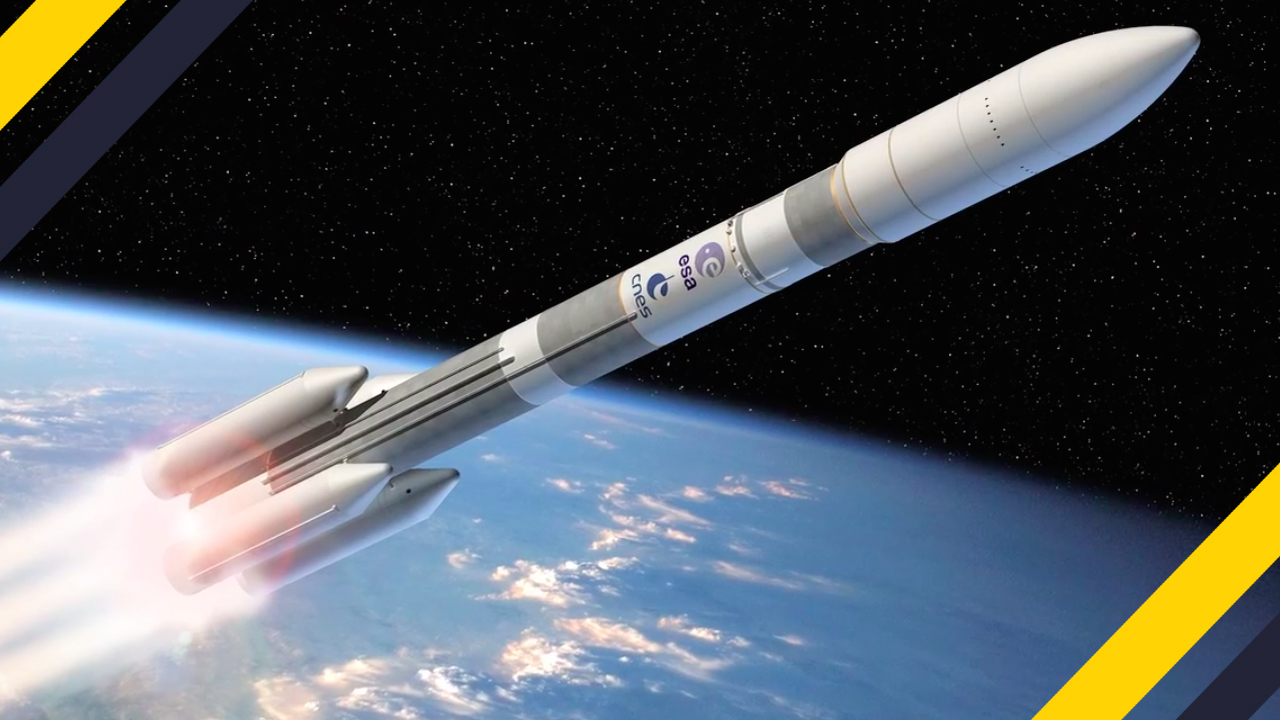 “Just think about this, for a moment. Thousands of years ago, our ancestors stated up at the stars and rocks and named one of them “the red planet”, because it was red and it moved. Today, there are two car-sized robots and a helicopter that we shot through space that made it across thousands and thousands of miles over months and months to bring them to this rock, where we slammed them into the atmosphere, and used a flying rocket crane to ever-so-gently place them on the surface, where they are driving around for us, recording for us and learning for us. Just 100 years ago, this would have been inconceivable. In 1921 we were still considering that we might be receiving transmissions from this rusty globe, and in less that a human lifetime we know more abouts its surface that even our oceans.” 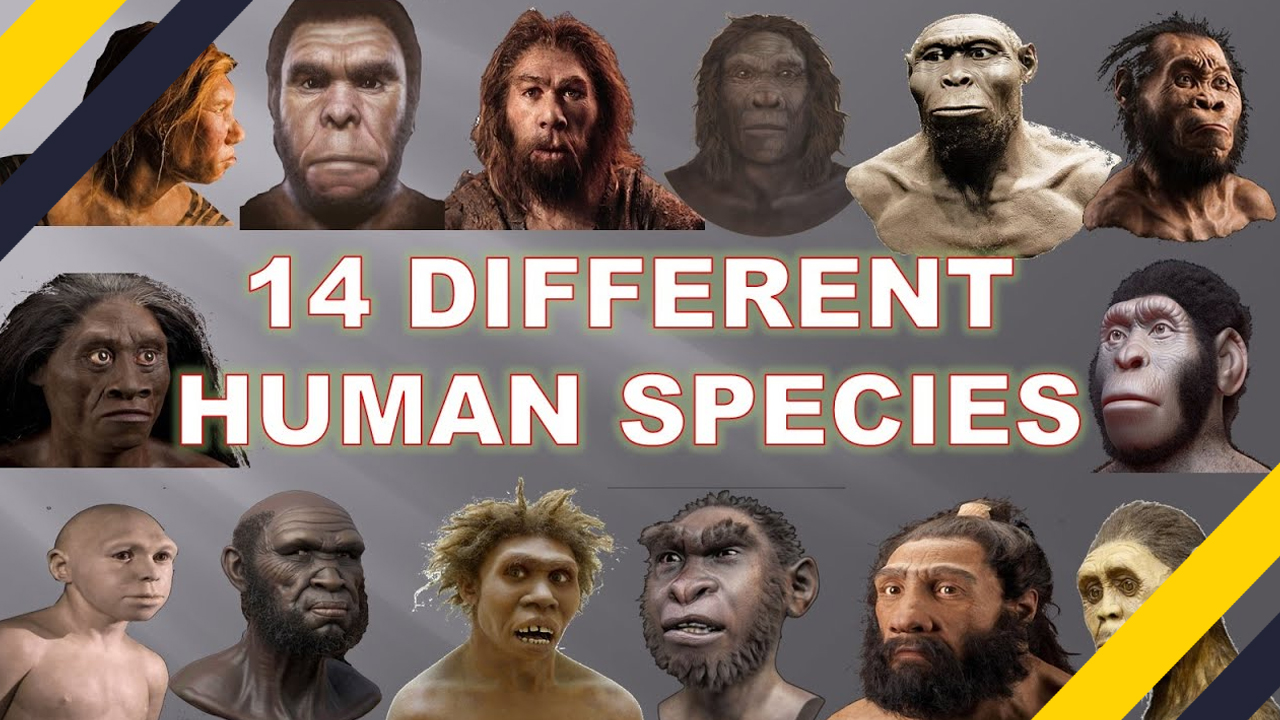 “There were different species of human at one point.” 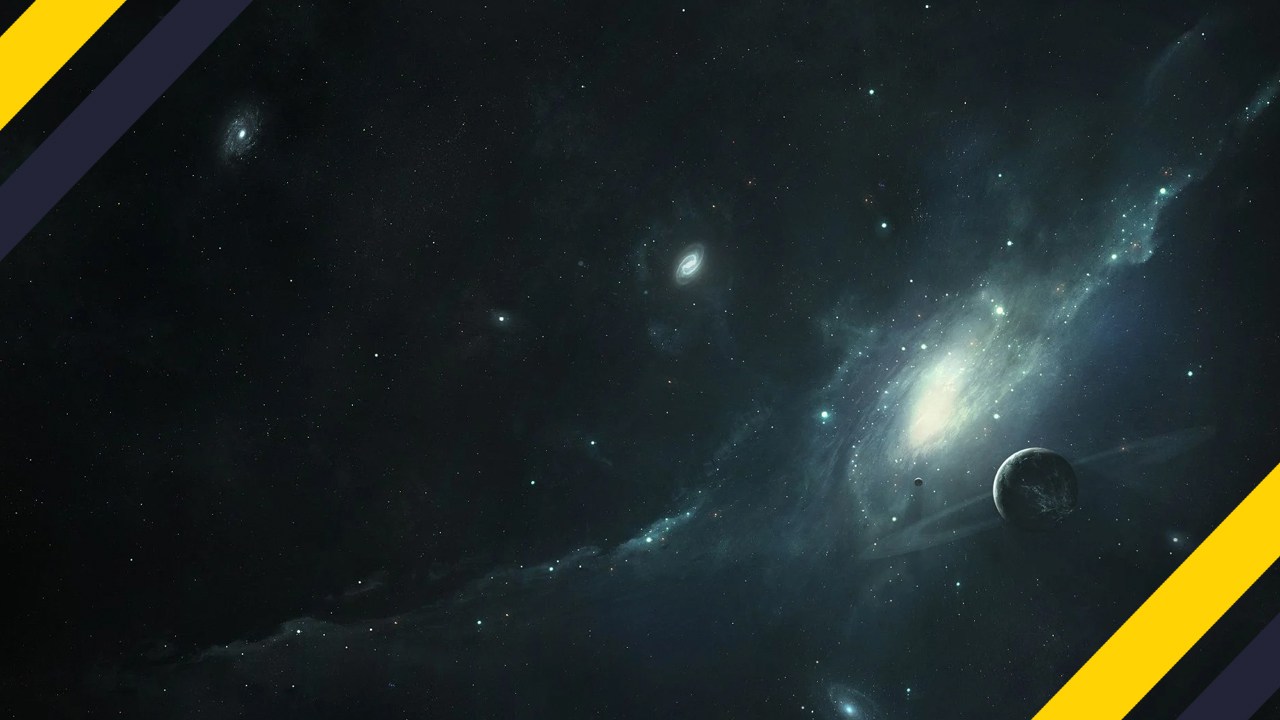 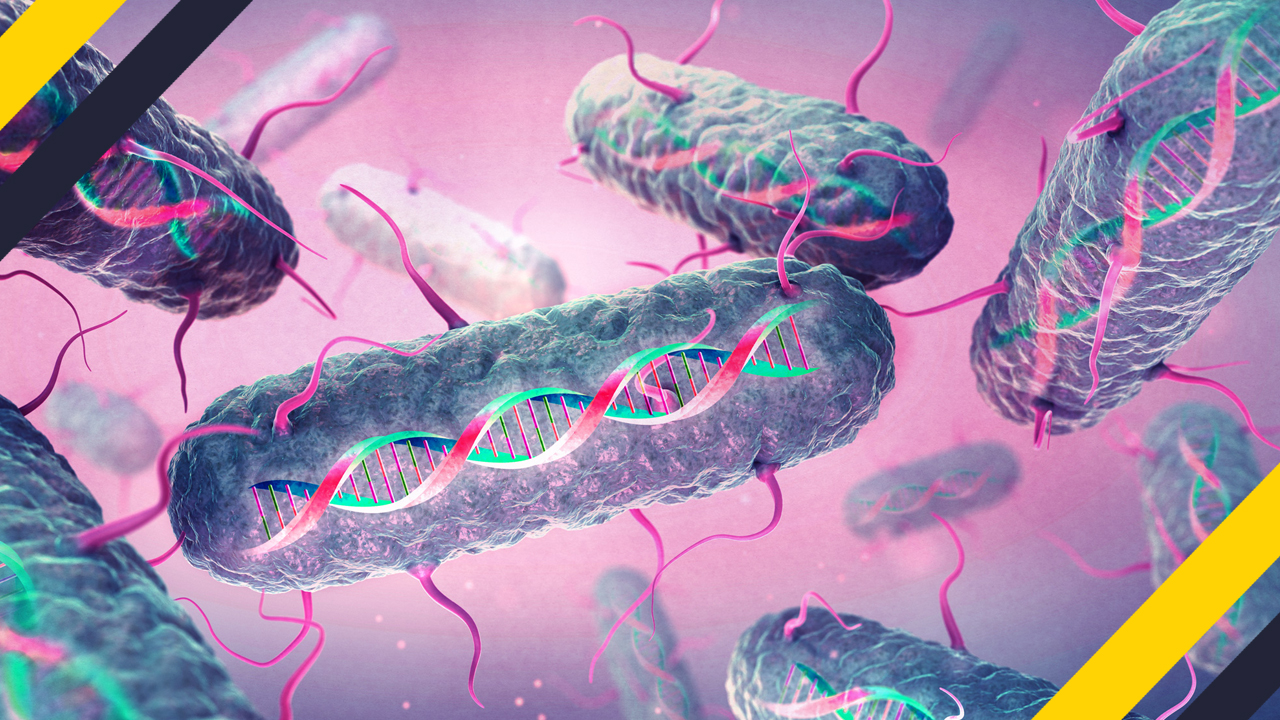 “Of all the cells in our bodies, more are bacteria than human.” 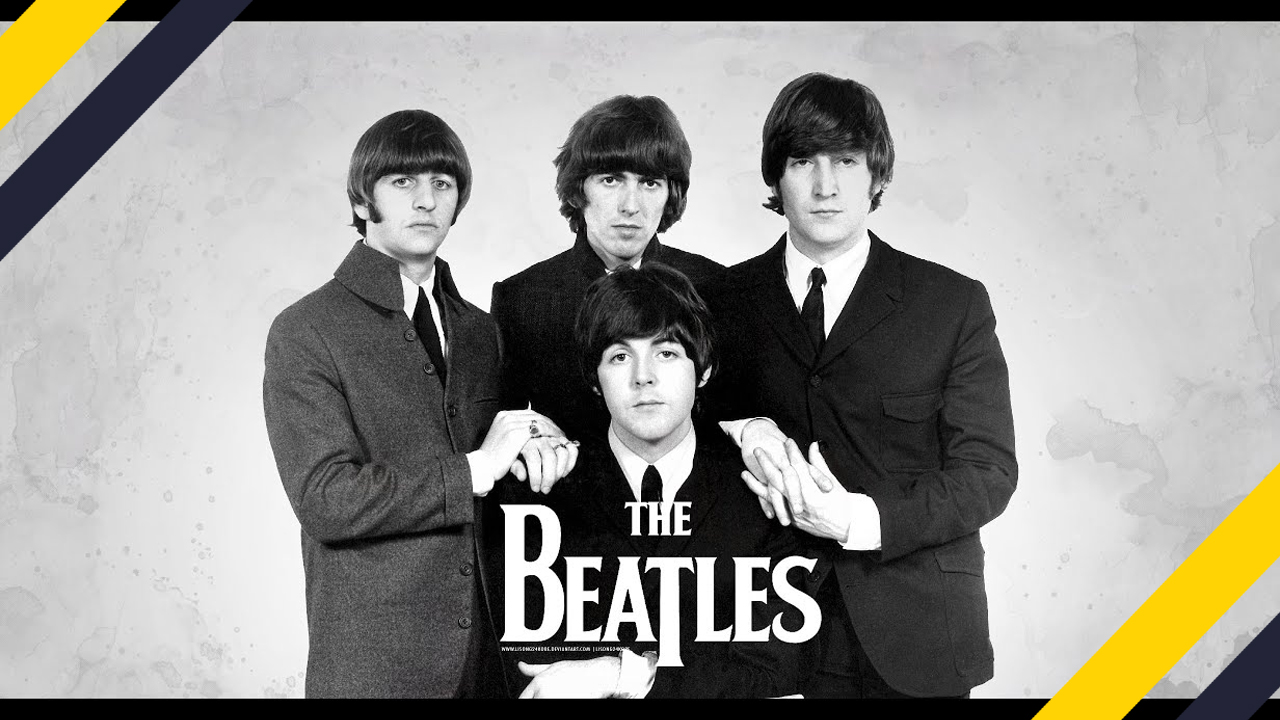 “And that the original working title for “Yesterday” by The Beatles was “Scrambled Eggs” and the first two lines were: “Scrambled eggs Oh, my lady, how I love your legs” 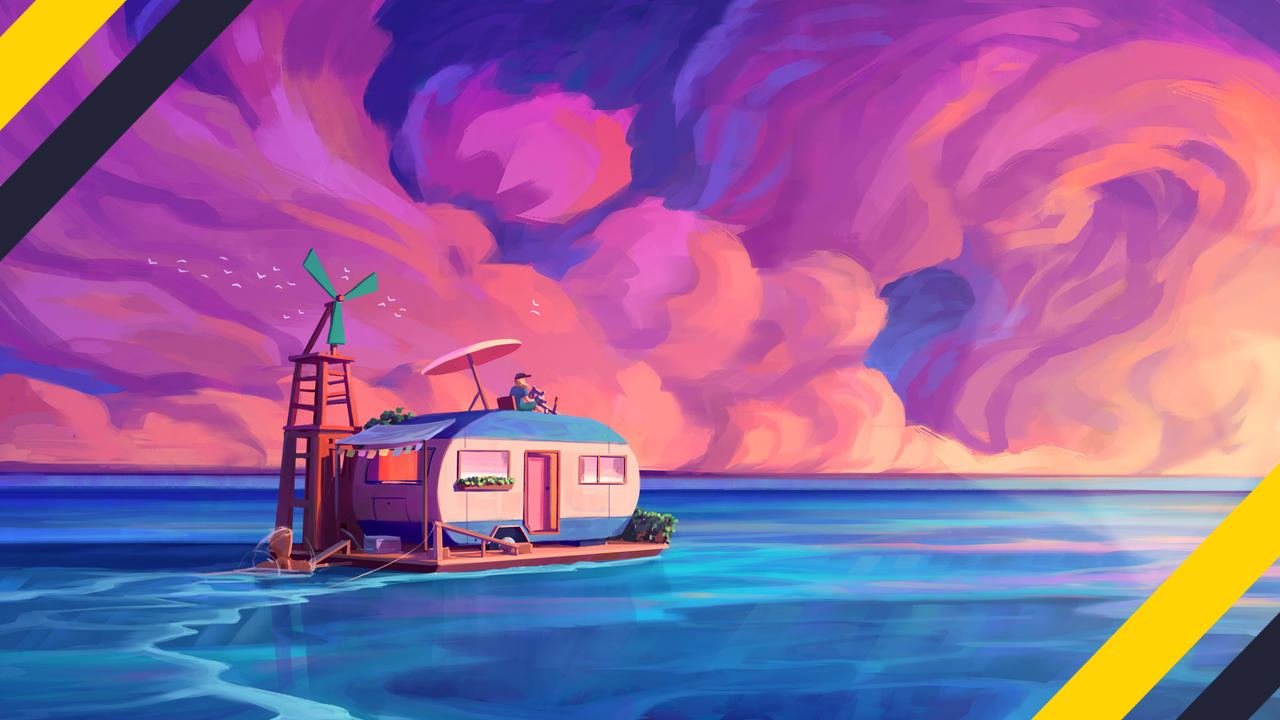 “we know more about space than our oceans.” 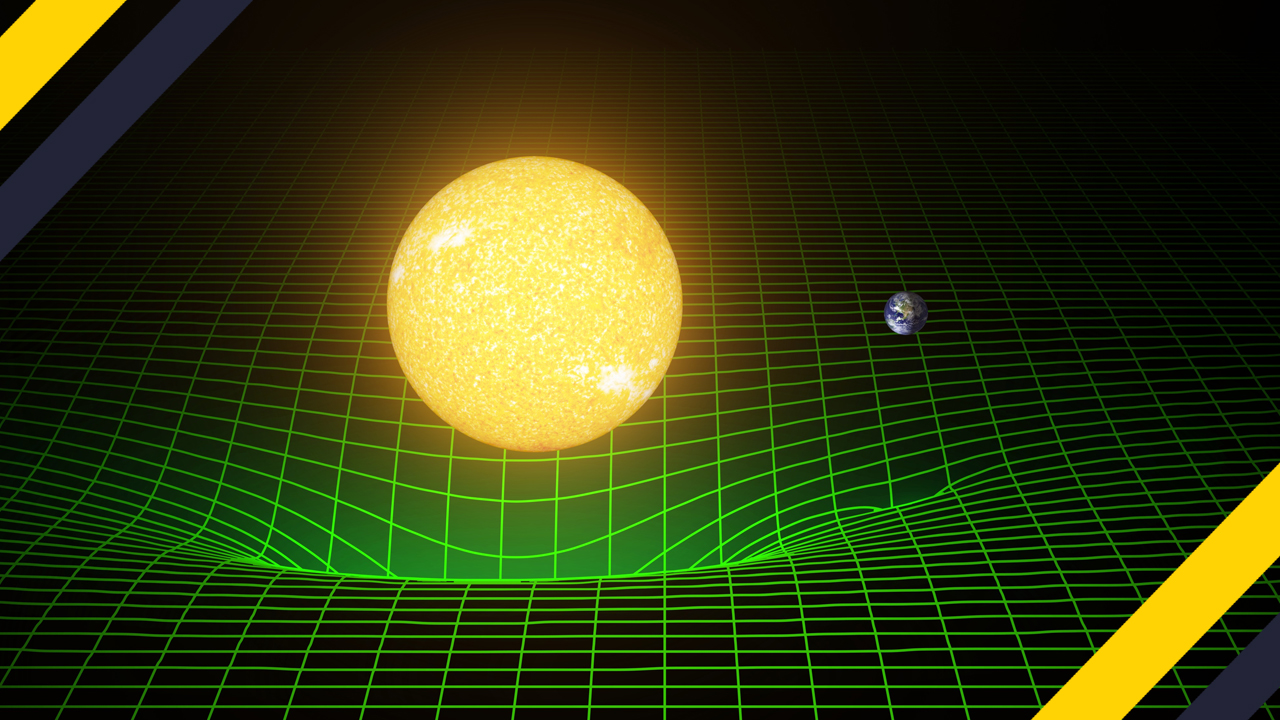 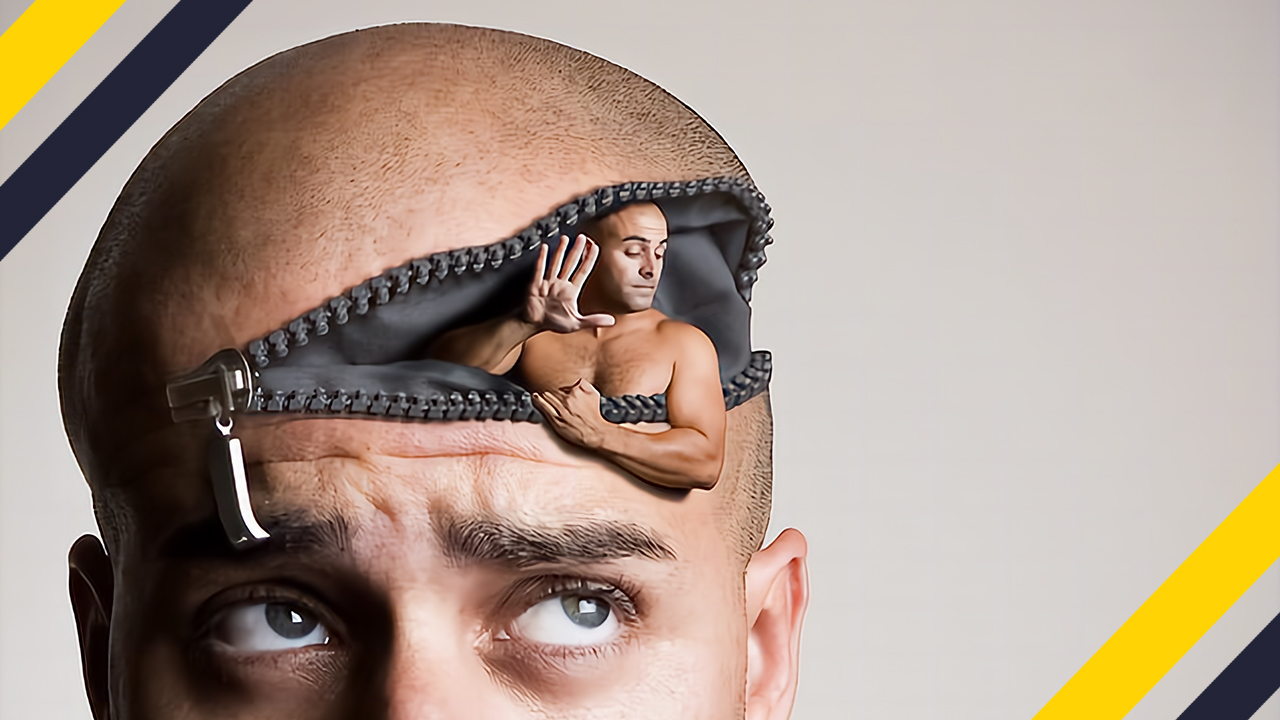 “the fact that we are stuck in a flesh suit that we can’t escape.” 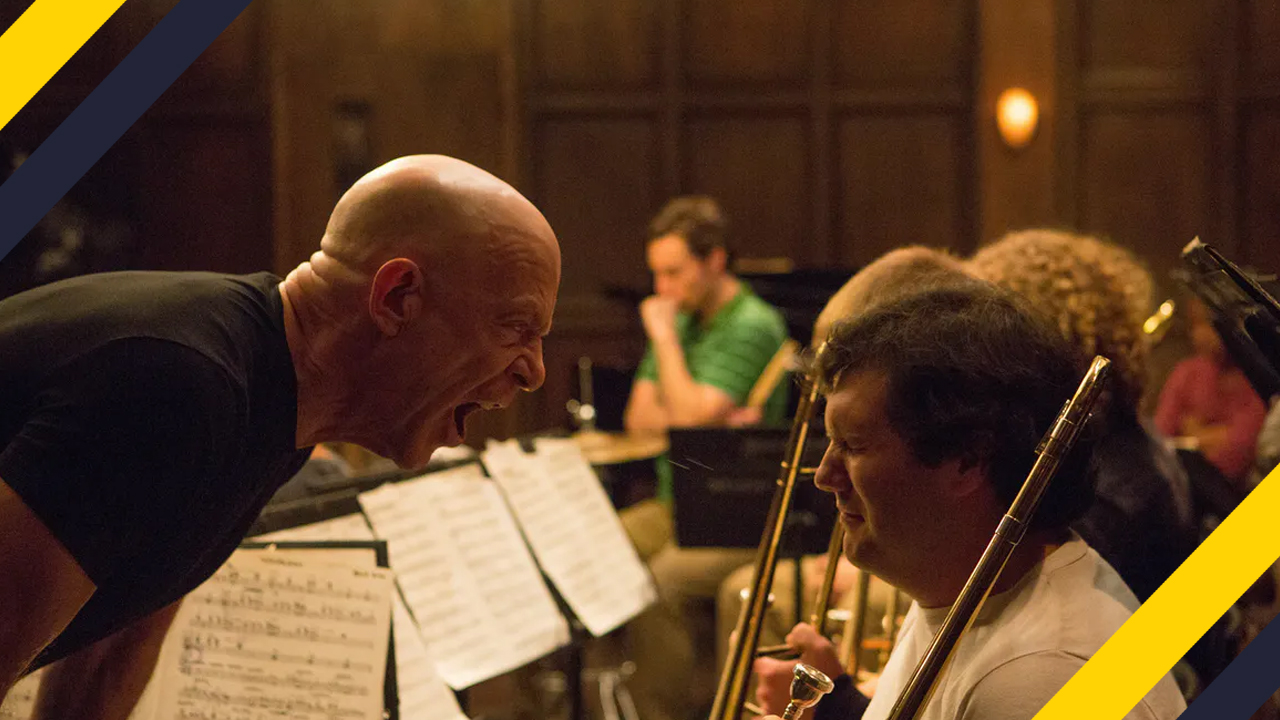 “The role of the trombone player, more often than not, is to wait. Trombonists are often asked to count a large amount rests or simply wait until the end of a symphony or opera before they get to play. A good example of this can be found in the first known use of the trombone in a symphonic setting, Beethoven’s 5th symphony. The trombones only get to play in the 4th and final movement of the symphony. This means that the trombones will only play about 30 minutes into the symphony. Now that is a lot of waiting! Likewise Beethoven’s 9th symphony and Brahms 4th symphony call for very important trombone writing after 30 to 40 minutes of waiting. Such is the life of a trombonist.”