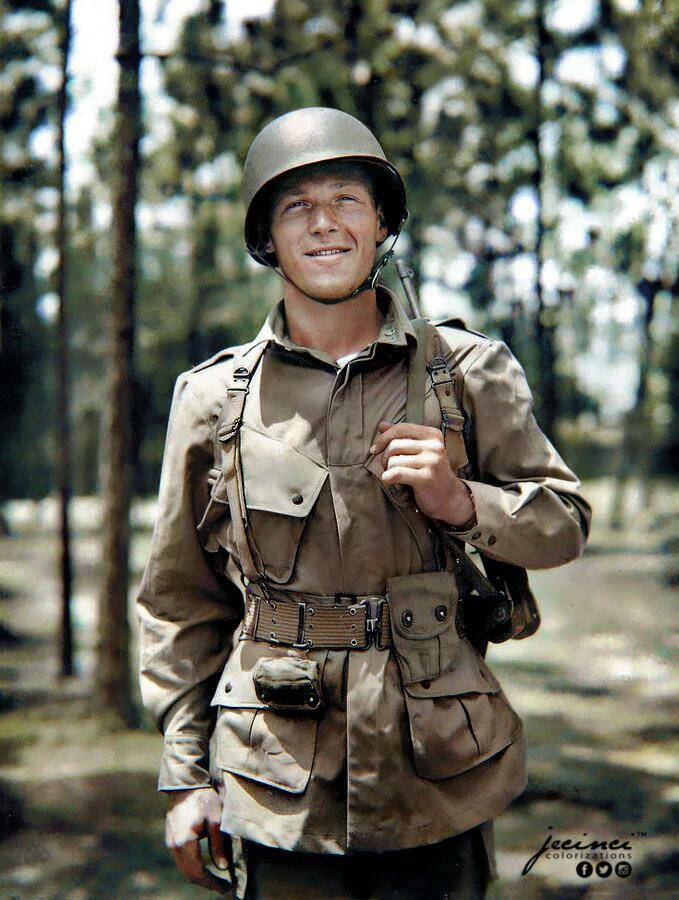 “A crowded beach in Atlantic City photographed in 1908.” 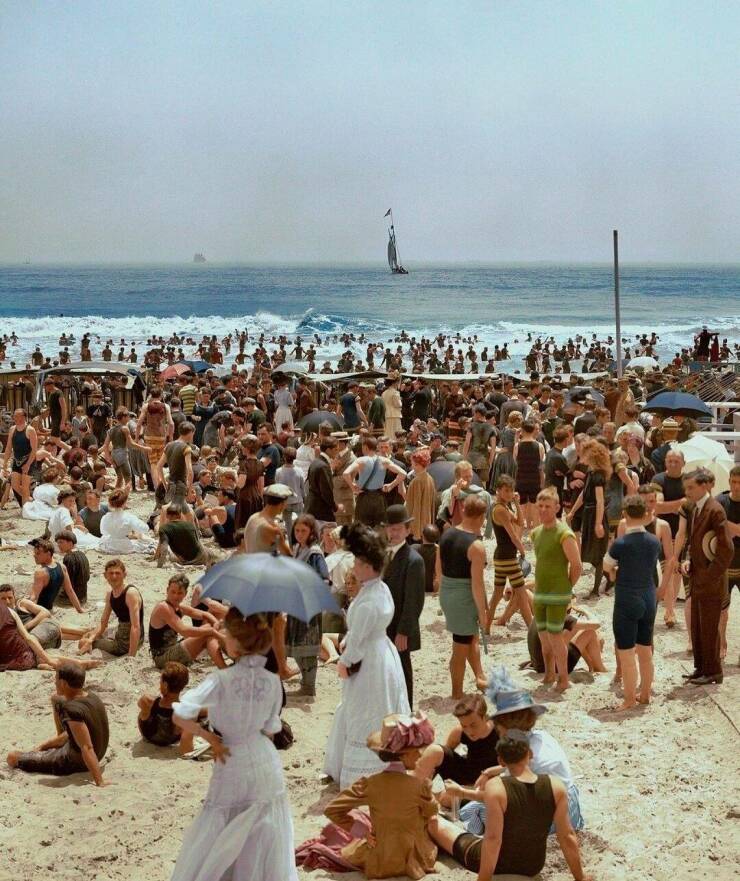 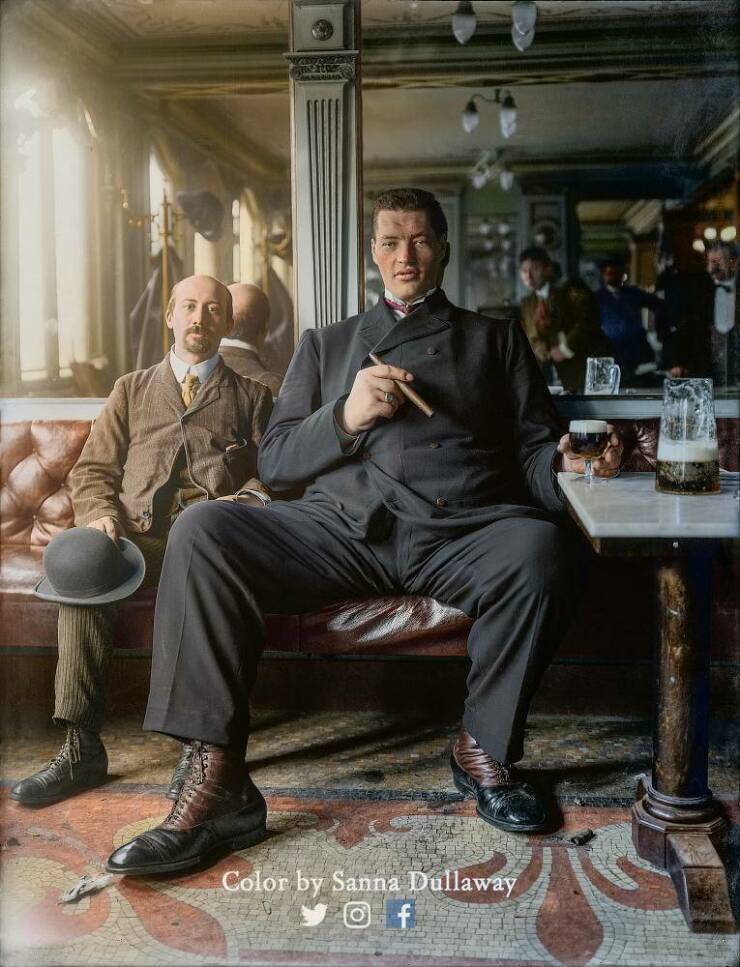 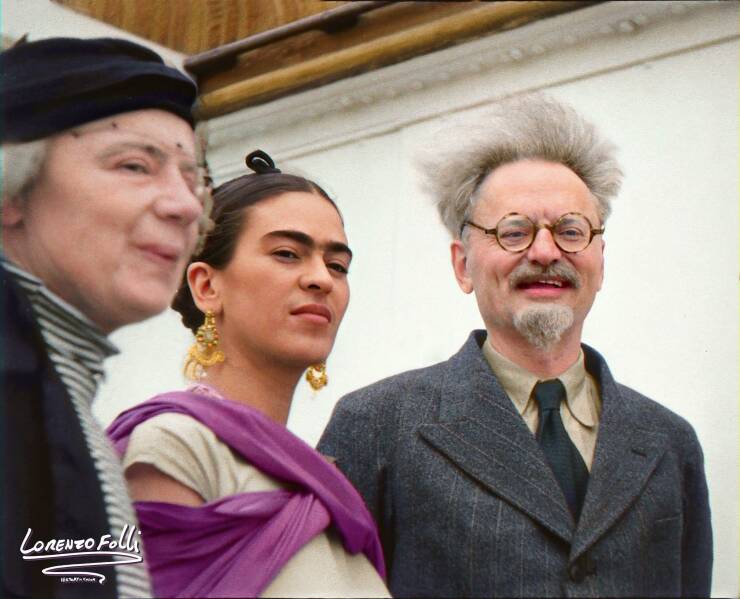 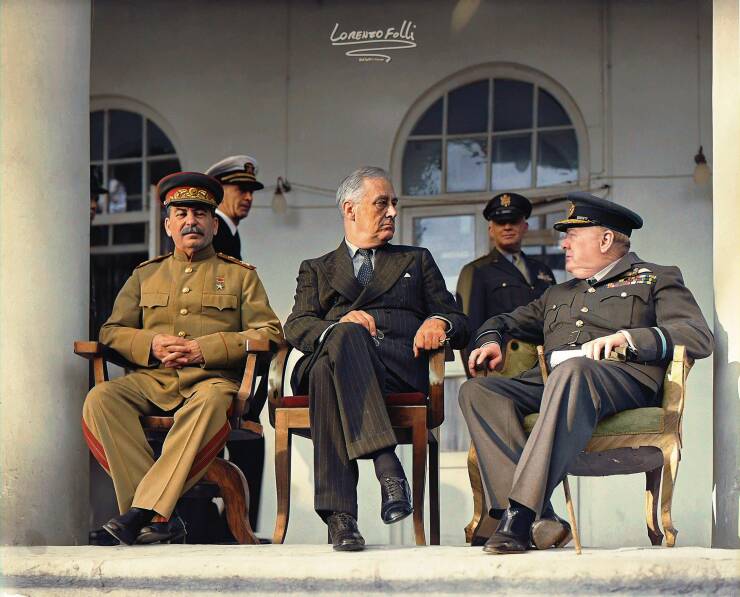 “Phone in the trench, 1915, WW1, 4th battery of the 10th Artillery Brigade of the Western Front, Imperial Russian Army” 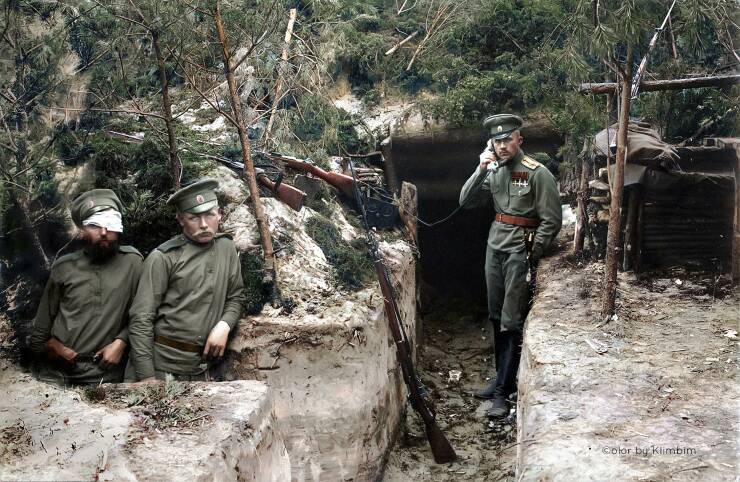 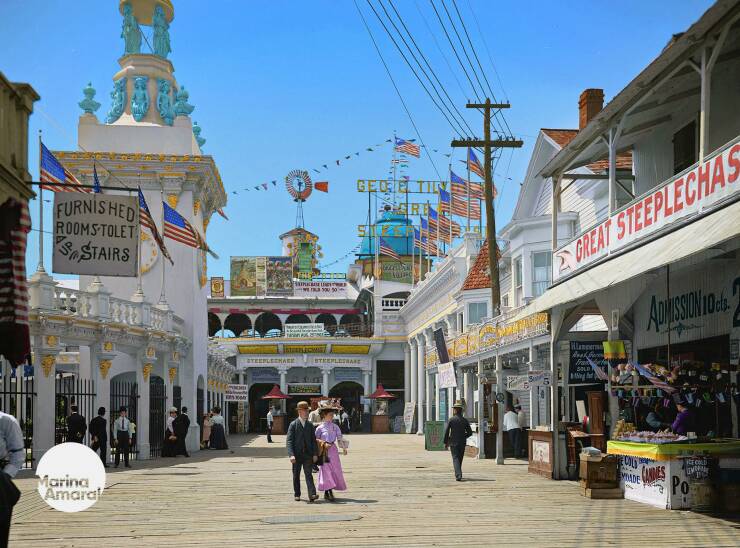 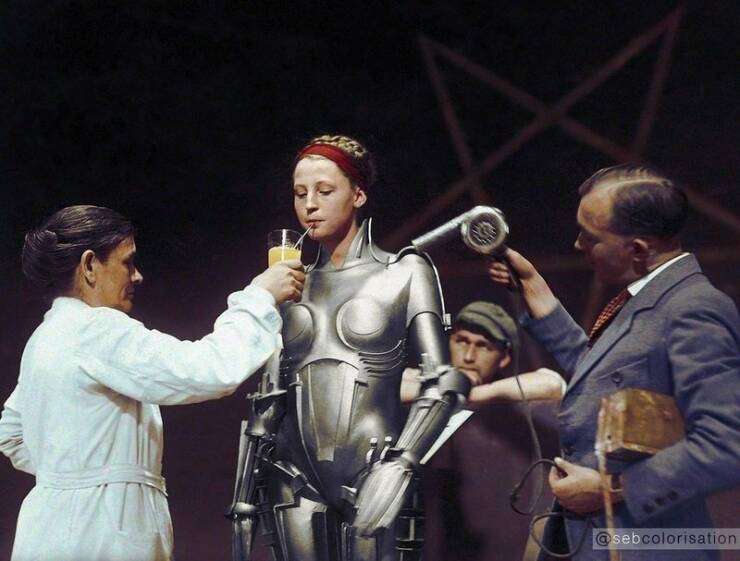 “Theodore Roosevelt, photographed in 1898 during the Spanish-American War while he was a Colonel in the “Rough Riders” 1st United States Volunteer Cavalry” 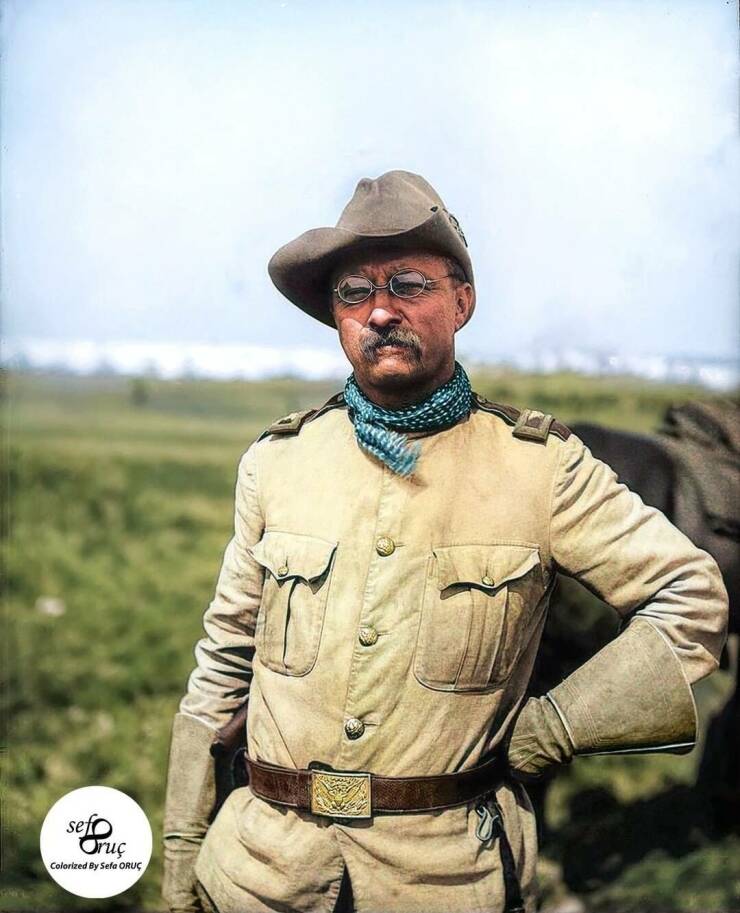 “People at Daytona Beach in Flordia, United States in 1904” 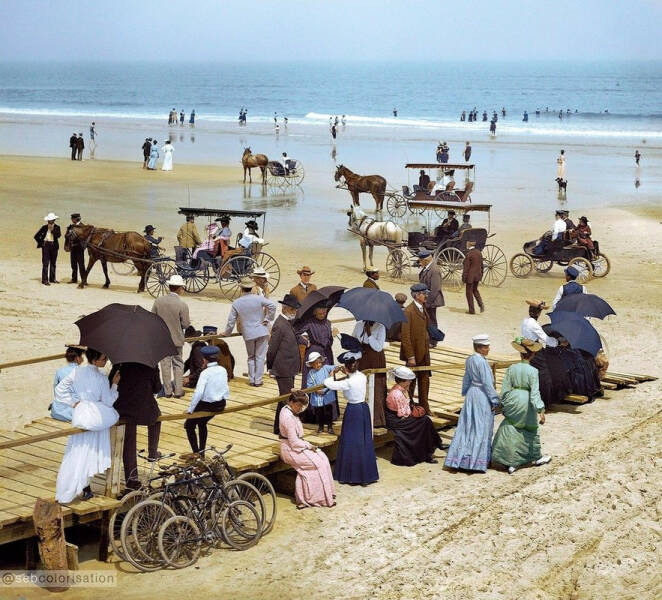 “US 17th Airborne Paratroopers, with their hair cut in Mohawk-style, being briefed for the next day’s Jump across the Rhine, Arras, France. March 23, 1945.” 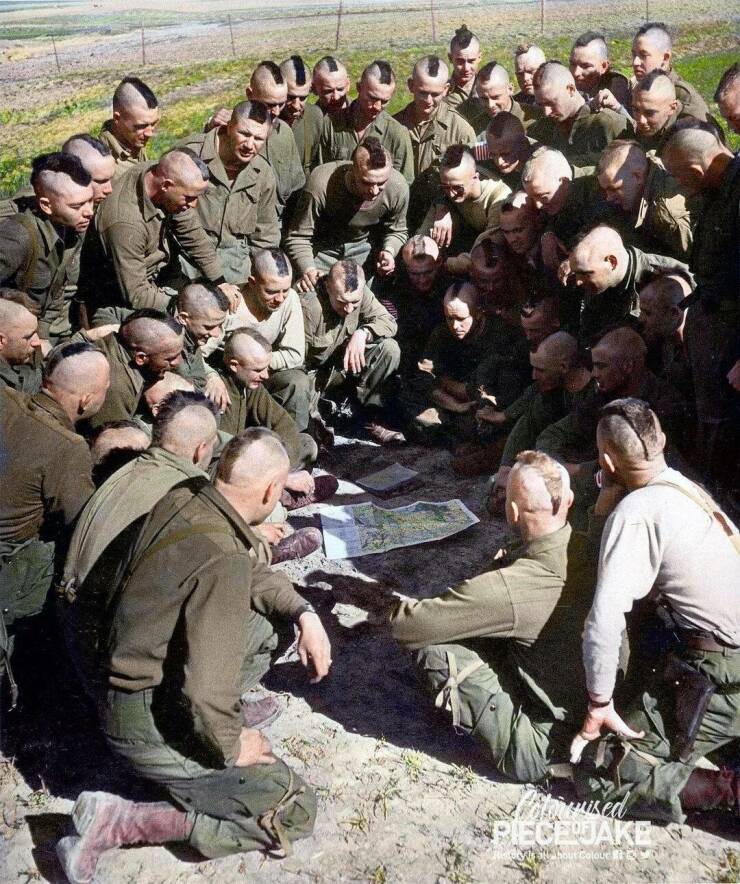 “American troops on board a landing craft heading for the beaches at Oran in Algeria during Operation ‘Torch’ in November 1942.” 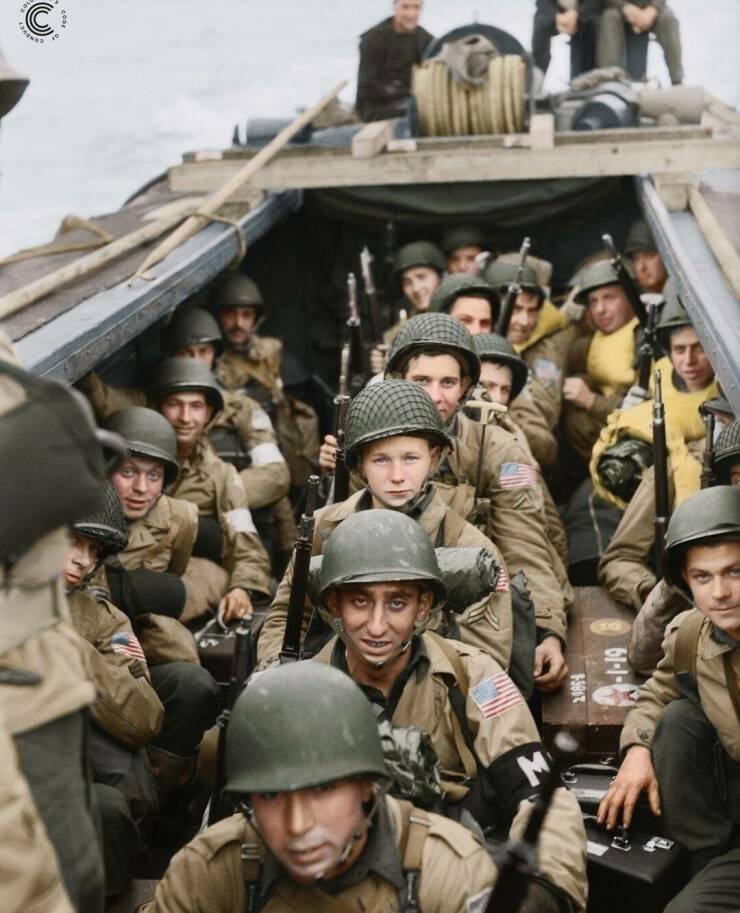 “World War I chain mail face mask worn by a French Tank gunner. It is designed to help protect the crewmember’s face from shrapnel when looking through the view ports. October 1918” 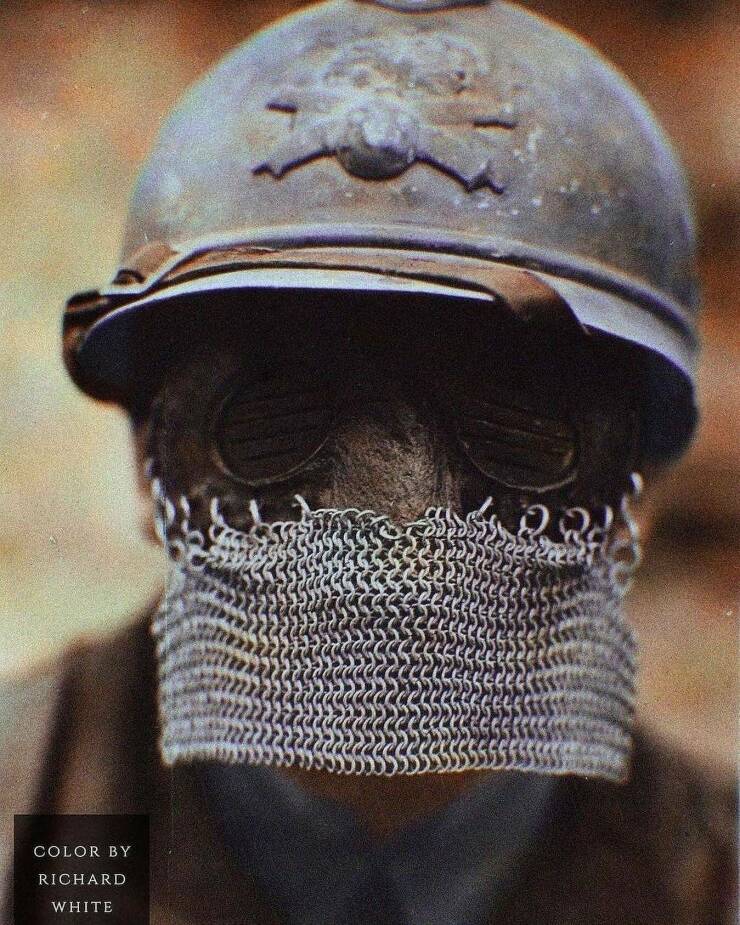